On the day the Beverly Anne Clay memorial rose garden officially opened, it rained just long enough to perk up the flowers, then stopped in time for the ribbon-cutting.

More than 100 people attended the Sunday event at the Derek Doubleday Arboretum, located in the 21200 block of Fraser Highway.

Flowers in the garden are planted in the shape of the Rotary Club wheel, facing the just-completed Rotary Interpretive Centre on the west side of the 17-acre site.

Plans call for the garden to be connected to the new interpretive centre by a concrete walkway featuring a embedded image of a tree.

Clay was remembered as a woman “who was committed to her community and growing beautiful gardens,” in a memorial pamphlet given to visitors.

Beverly and her husband Les founded Clay’s Nurseries, operating from 1964 till 2001 on a 40-acre South Langley property where they developed a number of rhododendron hybrids including the “Langley Tranquility.”

Clay was a member of the Fraser South Rhododendron Society, an avid baker and knitter who helped the homeless with her baking and knitting through the United Churches of Langley, the pamphlet added.

It featured an image of a colourful orange-red rose, a colour Beverly particularly liked, according to her her daughter, Barb Nelson.

At the garden, Les Clay directed a Langley Advance Times photographer to a patch of roses with similar colouring, noting they seemed to be standing out from the other flowers.

“She loves roses, she loved rhododendrons, you name it,” he said when asked to describe his late wife.

Les Clay noted the idea of naming the garden came from Brad Jalbert, owner of Select Roses, and hinted there are plans to make the garden even better.

“You might be surprised what happens,” Clay said, smiling.

It was Jalbert who first suggested the garden should be named after Beverly, and it was the ABSL (Arboretum and Botanical Society of Langley) who endorsed it.

Jalbert, a rose breeder, whose flowers have won prestigious international awards, stocked the rose garden at the Derek Doubleday Arboretum with some of his favourite scented roses in her honour.

Jalbert also arranged to have a rose named after Beverly.

READ MORE: Langley rose breeder honours late friend with a rose of her own

Beverly Anne Clay, “Bev” to those who knew her, passed away on Dec. 14. just shy of her 60th wedding anniversary. 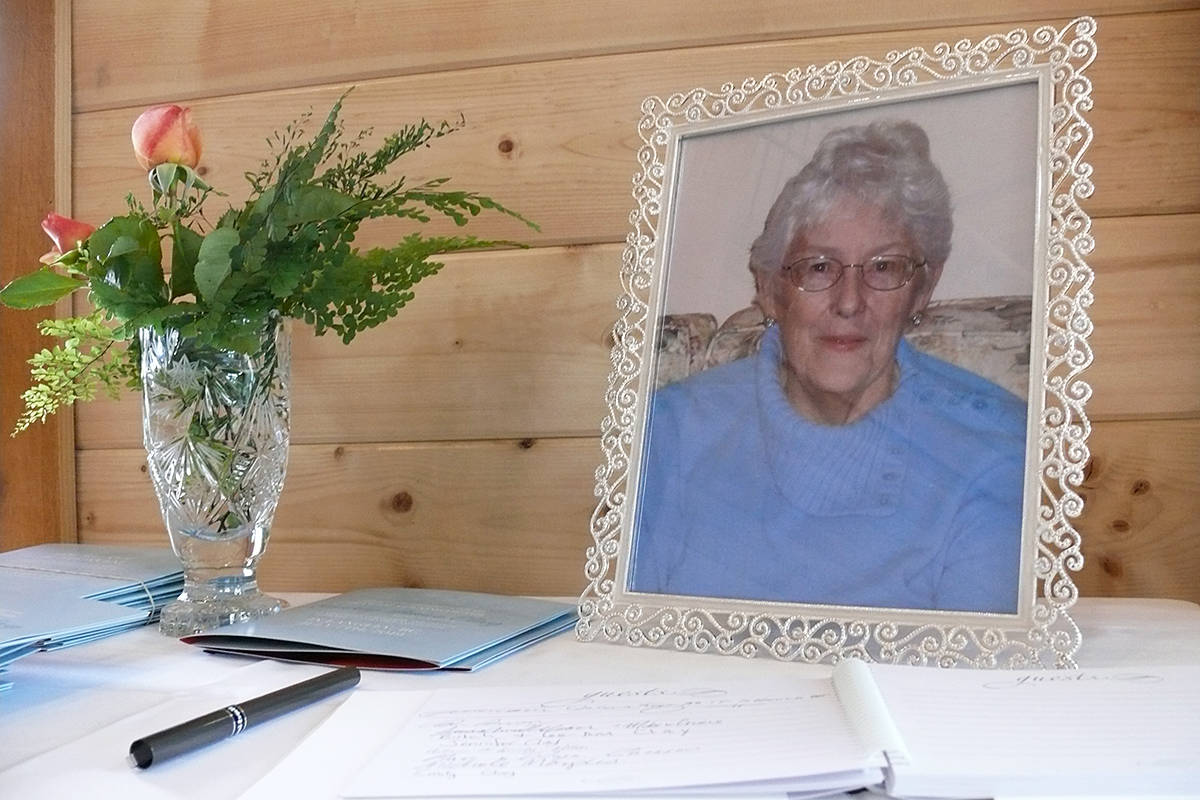 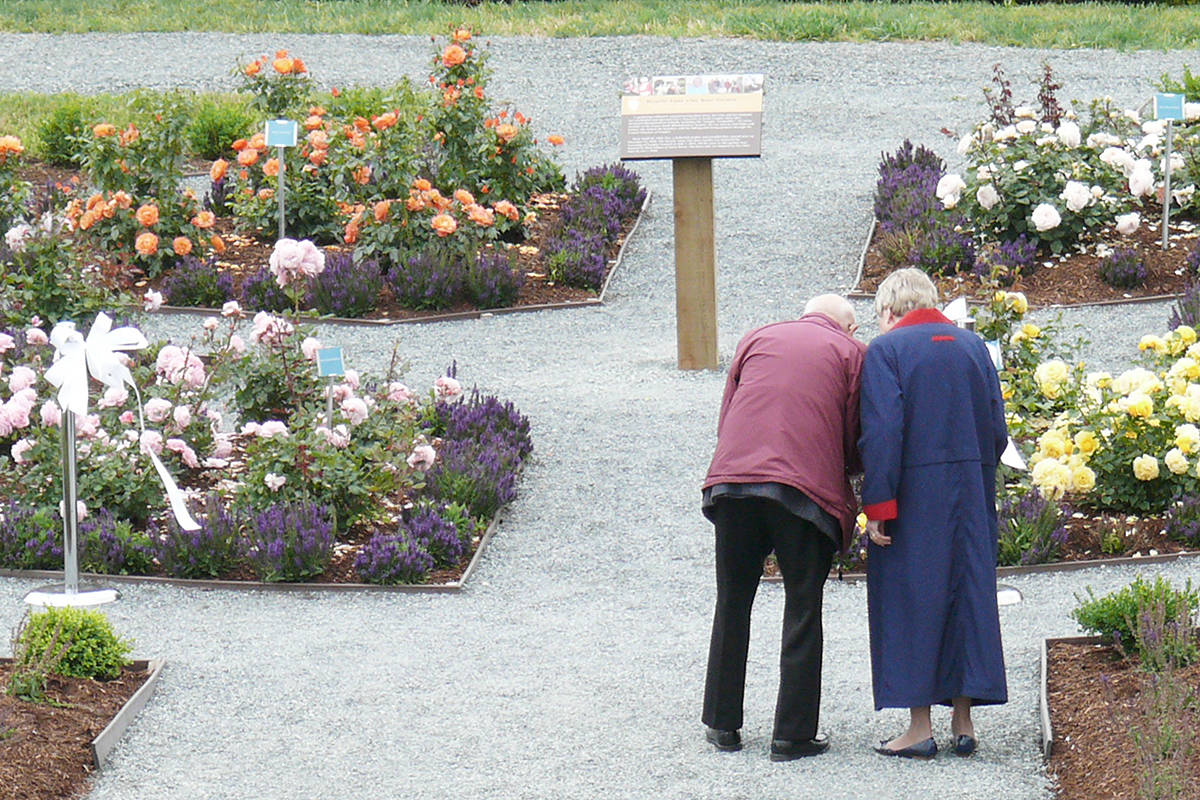 Visitors looked over the colourful flowers, planted in the shape of the Rotary Wheel, at the Beverly Anne Clay garden at Derek Doubleday Arboretum. Dan Ferguson Langley Advance Times

VIDEO: A tradition of fine flowers and charitable fundraising marks 18 years at the Erikson Daylilly Garden