Rain hampered the annual Christmas bird count in Langley on Saturday, with fewer people turning out and those who did attend having to endure a massive downpour to conduct the tally.

“The water was keeping everyone away, even the birds.”

Klotz said some teams went hours without spotting more than a few birds.

About 16 people showed up to carry out the tally of birds within several areas of Langley, dividing up into teams to survey specific neighbourhoods. 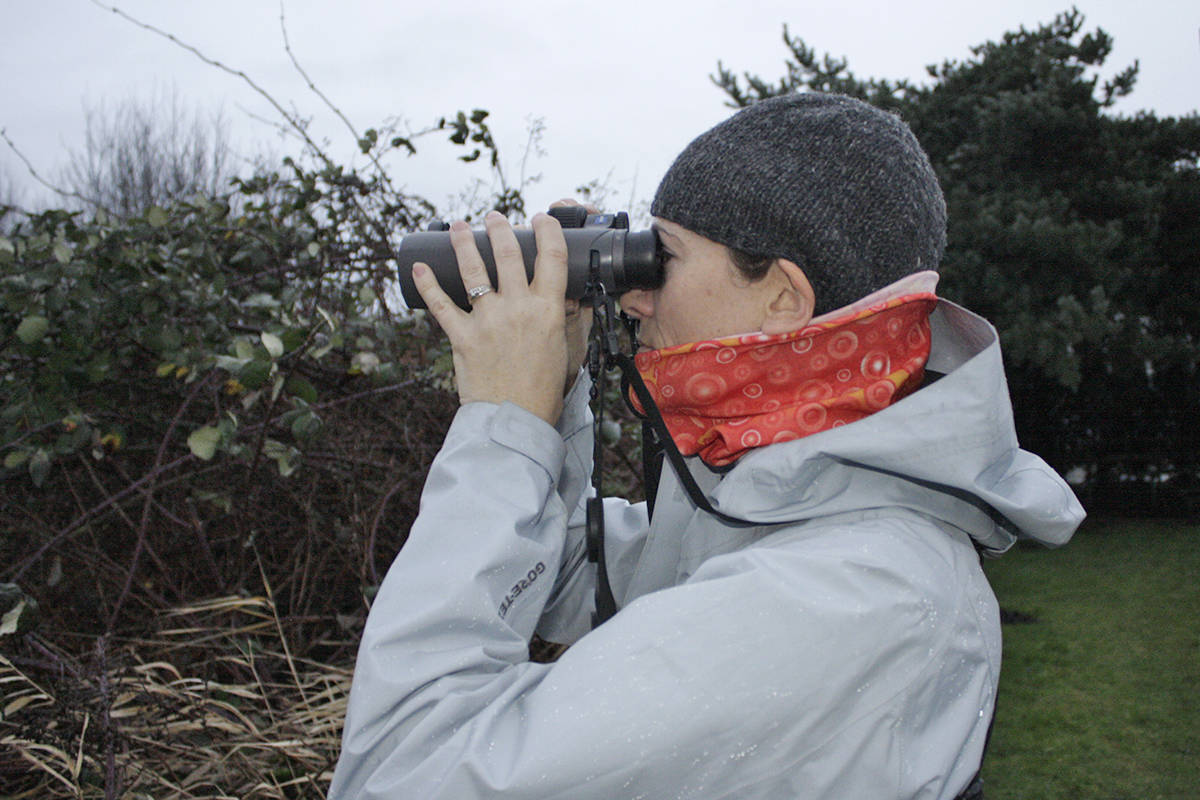 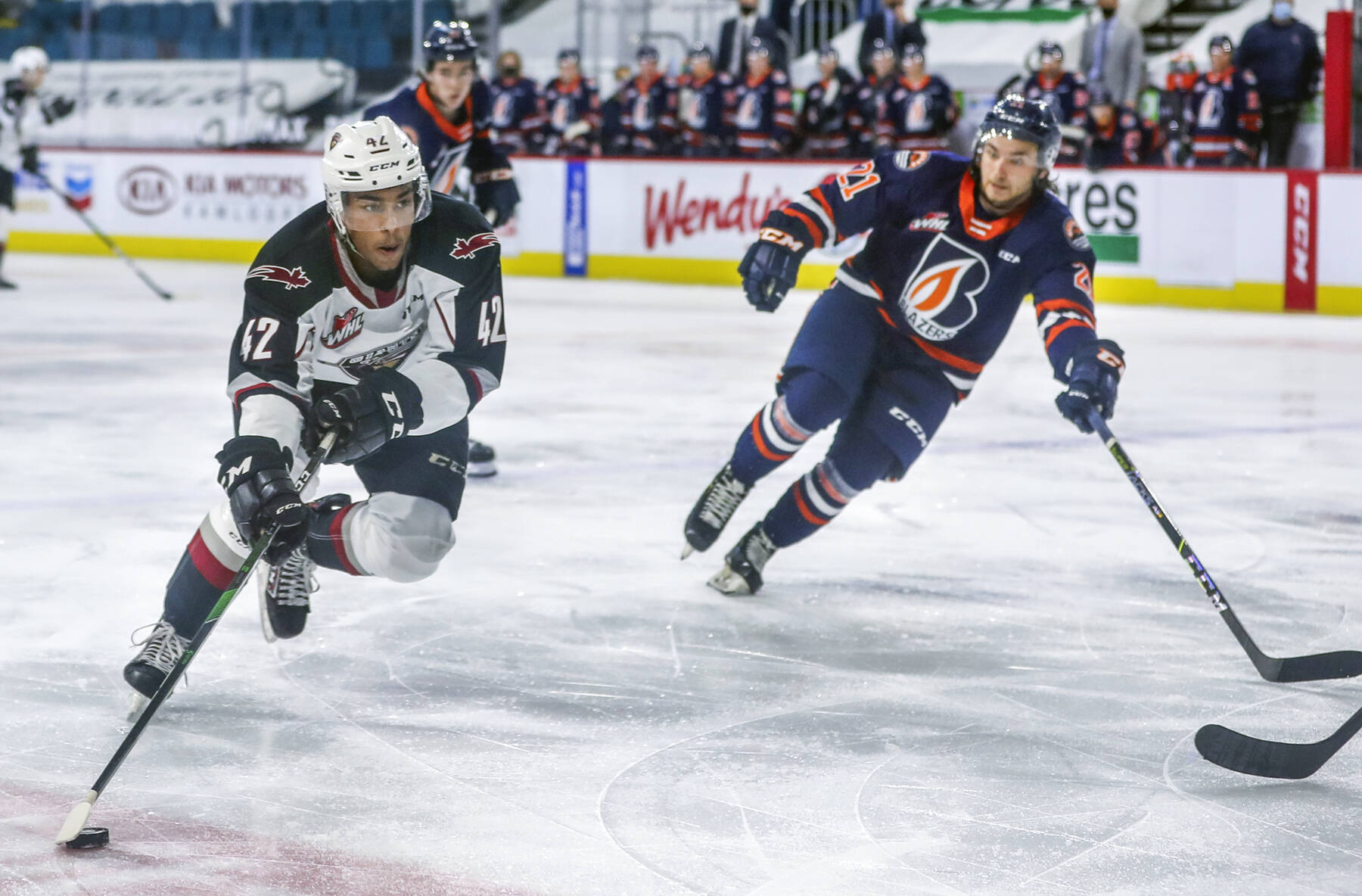