Tia Dawson didn’t think she was being abused because her husband didn’t hit her.

At the time, she was living in Aldergrove and working as a school principal.

“I came from an abusive home as a child,” Dawson recalled. “My dad was physically abusive. I thought that’s what abuse was.”

After years of emotional and financial abuse, Dawson was advised by a lawyer to take her three children and go to a transition house.

Dawson didn’t know what that was, so she looked it up online.

“I have two degrees and I found myself at Ishtar,” Dawson recounted.

“That’s when I found out about different forms of abuse. It doesn’t just happen to homeless people, to people of low economic status. It happens to everyone.” 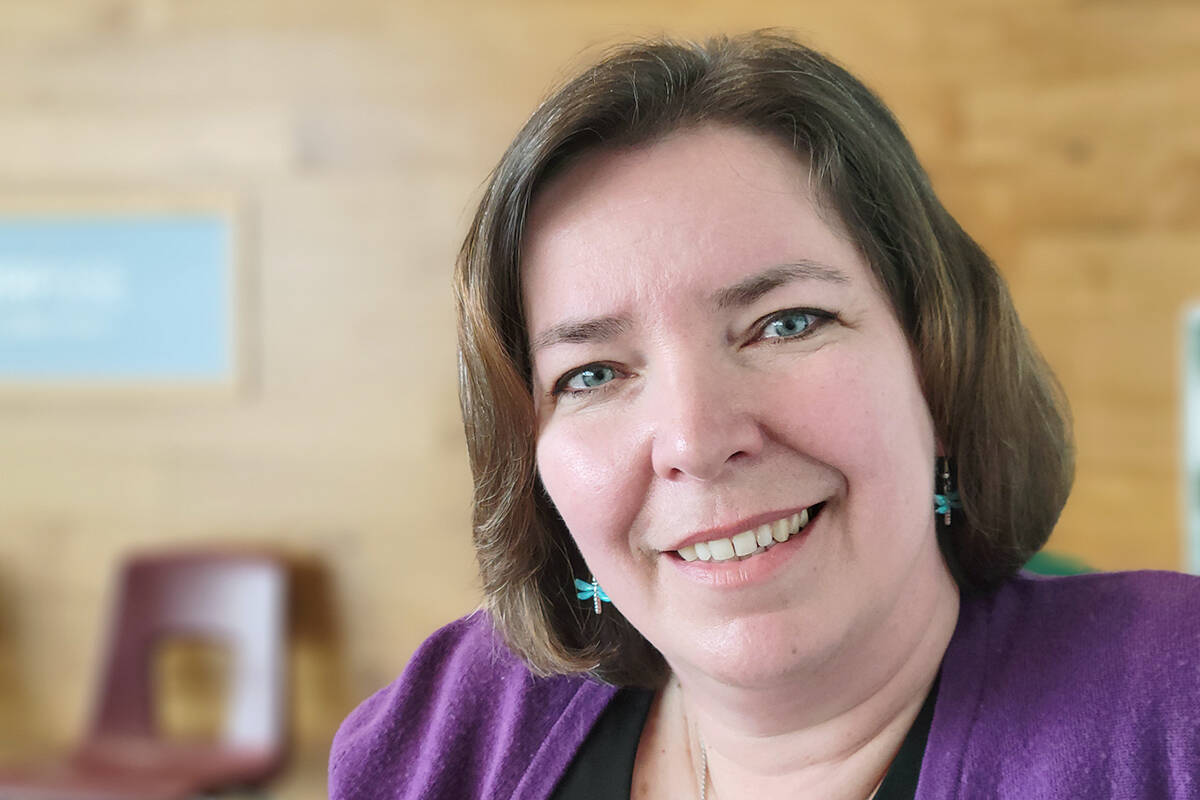 Tia Dawson described how she escaped an abusive relationship at an International Women’s Day event organized by Langley’s Ishtar Women’s Resource Society on Tuesday, March 8. It was the first time the former Aldergrove resident had spoken publicly about her experience. (Dan Ferguson/Langley Advance Times)

“I did grow up in an alcoholic family and suffered some trauma when I was a child, and it unfortunately led me on a path of abusive relationships as well,” van den Broek said.

“Thankfully, I found a great man, my husband Rob, [who] made me see what love really is.” 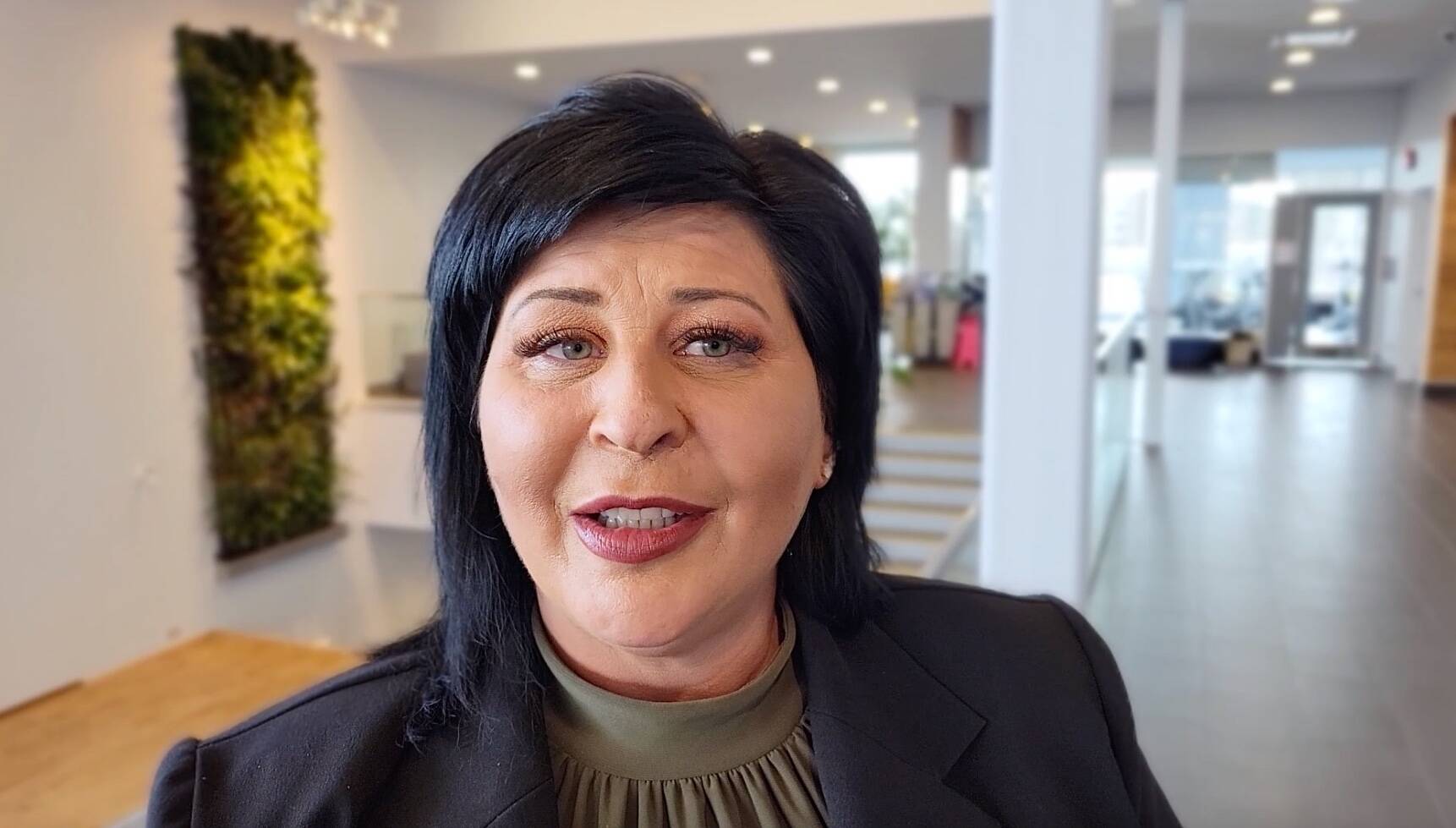 “Women have to heal, and it takes a long time,” Akulia said. “It took me decades.

“If you don’t break inter-generational abuse, it will affect you, and your children, and their children,” Akulia warned.

Ishtar director of operations Mardell Donnelly said at the shelter, she sees “women who are coming back into their own, to be treated the way they deserve to be treated.”

It is quite personal, she explained.

“Langley is one of the only communities that does not have second-stage housing,” Berlin explained, even though it was the first to establish a transition house 49 years ago.

“Somehow in the evolution [of support services], we’ve been left out,” Berlin observed.

Berlin explained the first step for women fleeing abuse is a transition house, where they have 30 to 40 days to stay, while second-stage housing provides them with more time.

READ ALSO: Candlelight vigil aims to shine a light on violence against women

Ishtar Women’s Resource Society is the oldest transition house in B.C. and has been providing a safe space in the Central Fraser Valley since 1973 for women facing abuse.

Judge got her start presiding over Aldergrove basketball court