It was wet. Very wet.

But that was nothing unusual for the annual Walnut Grove caroling tour organized by the Township of Langley Firefighters’ Charities Sunday night.

The carolers were transported in covered wagons, and people along the route brought umbrellas.

Santa boarded a fire truck for the annual two-and-a-half hour tour that sees firefighters collect food and cash donations for the local food bank from residents along a winding route that begins and ends at the fire hall.

It was the second event of its kind on the weekend.

Next Saturday (Dec. 23), paid-call firefighters from Hall 6 in Murrayville will be helping Santa hand out candy canes and collect donations starting at 10 a.m.

They’ll be singing Christmas songs as they walk down 223 Street and make their way south of Fraser Highway towards Old Yale Road and Monahan Court.

Santa and the firefighters will be visiting neighbourhoods between 214 Street and 50 Avenue including the townhouses in the area at Murrayville Glen, Winchester, Murray’s Landing, and Kinsmen Country Village (see map below).

Donations of non-perishable food items will be accepted for the food bank.

The Township of Langley Firefighters’ Charitable Society is a registered not-for-profit society involved in a variety of initiatives including including a snack program for local students and fundraising for the Langley Hospital Foundation, the B.C. Professional Firefighters Association Burn Fund and Muscular Dystrophy Canada. 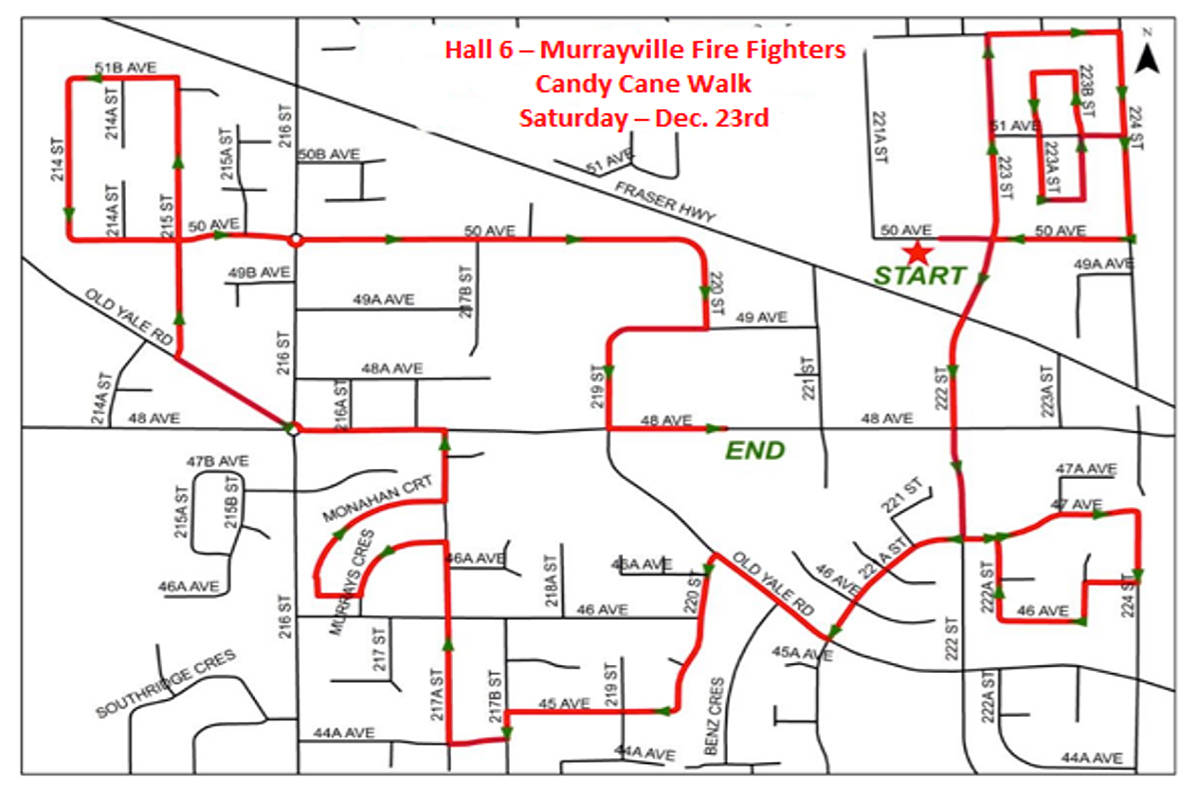 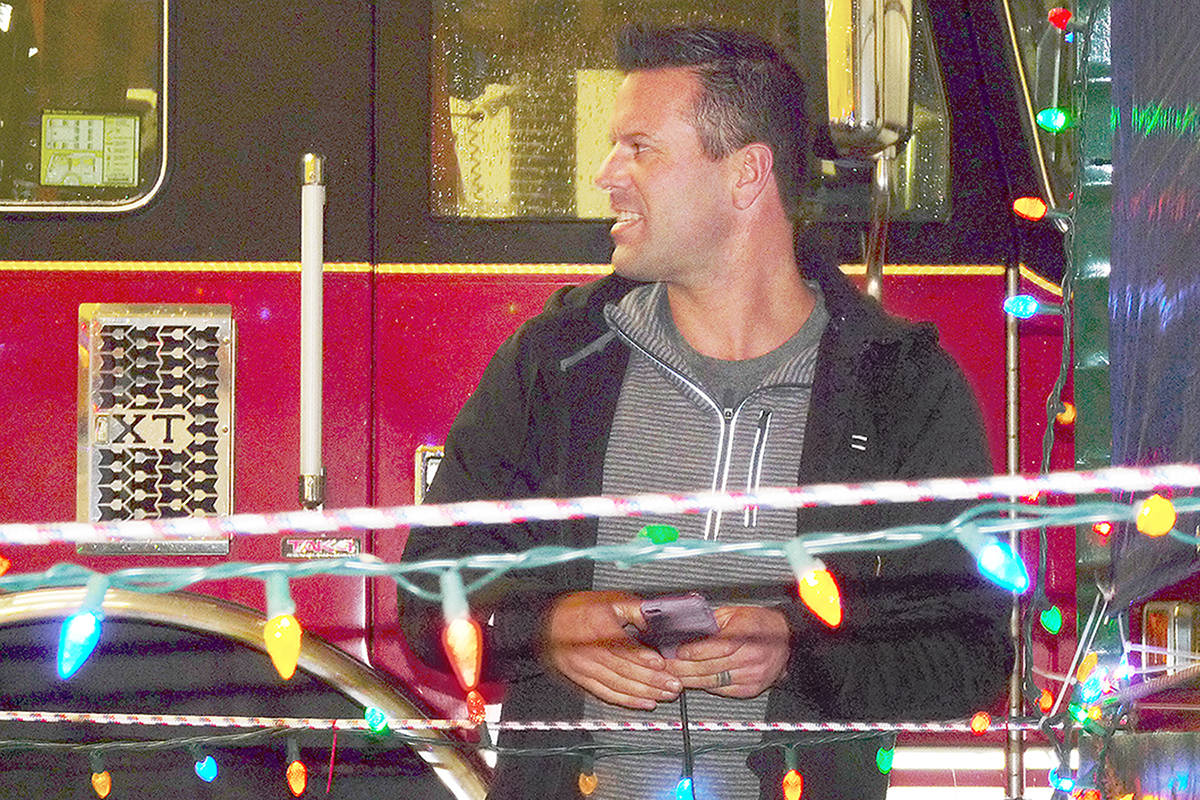 Langley firefighter Ryan Morford fired up the lights on one of the covered wagons used during the annual Walnut Grove parade by firefighters. Dan Ferguson Langley Times 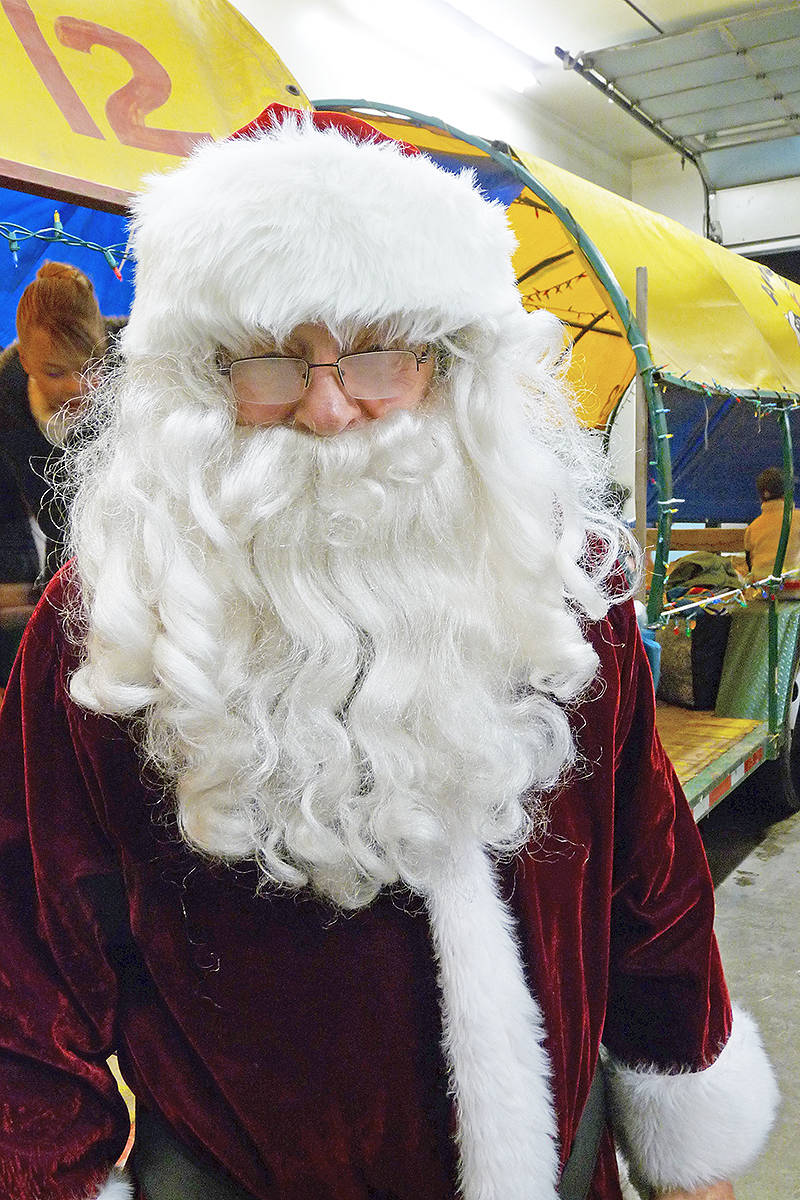 Instead of a sleigh, the jolly old elf gets ready to ride a fire truck through Walnut Grove. Dan Ferguson Langley Times 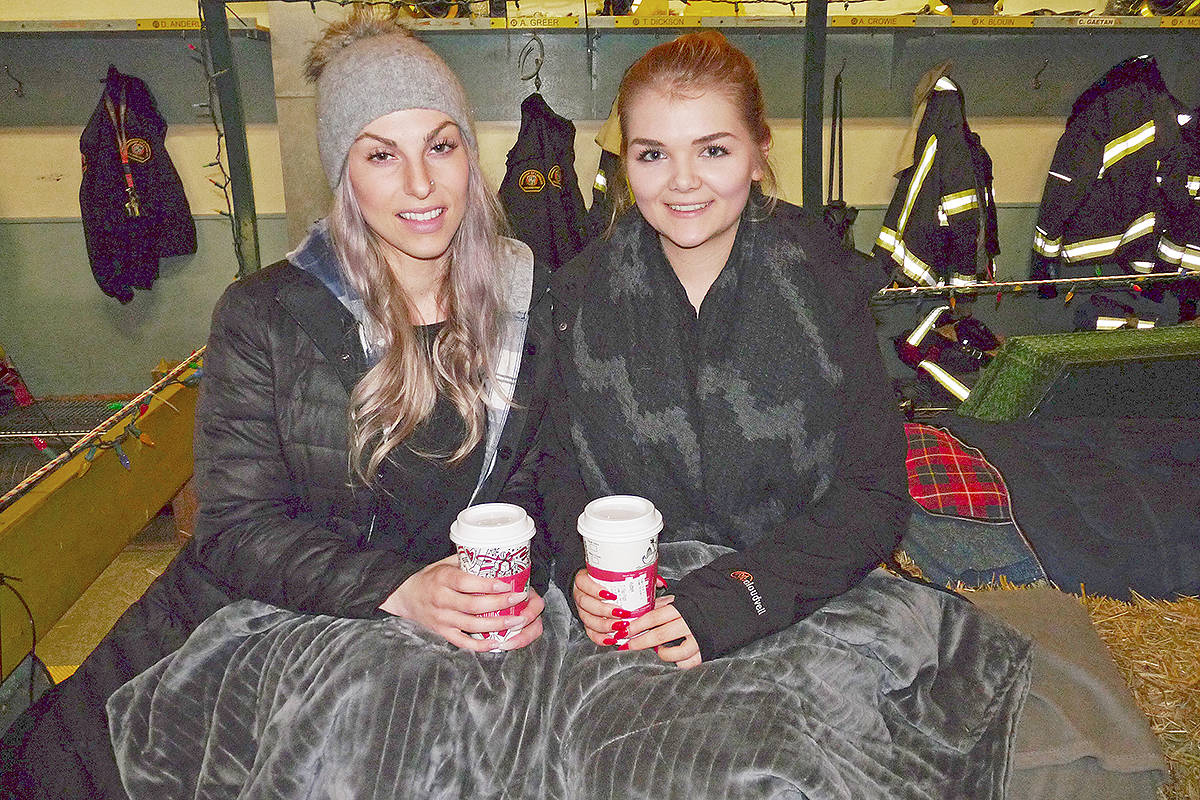 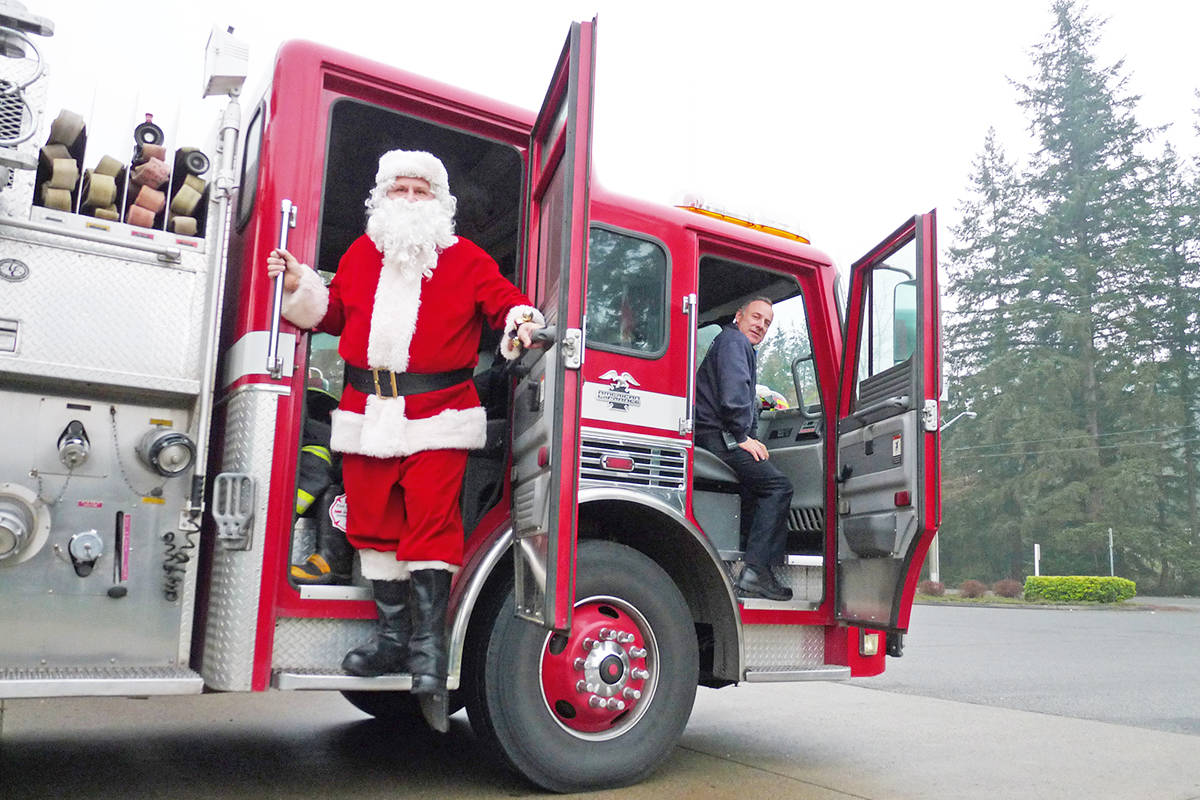 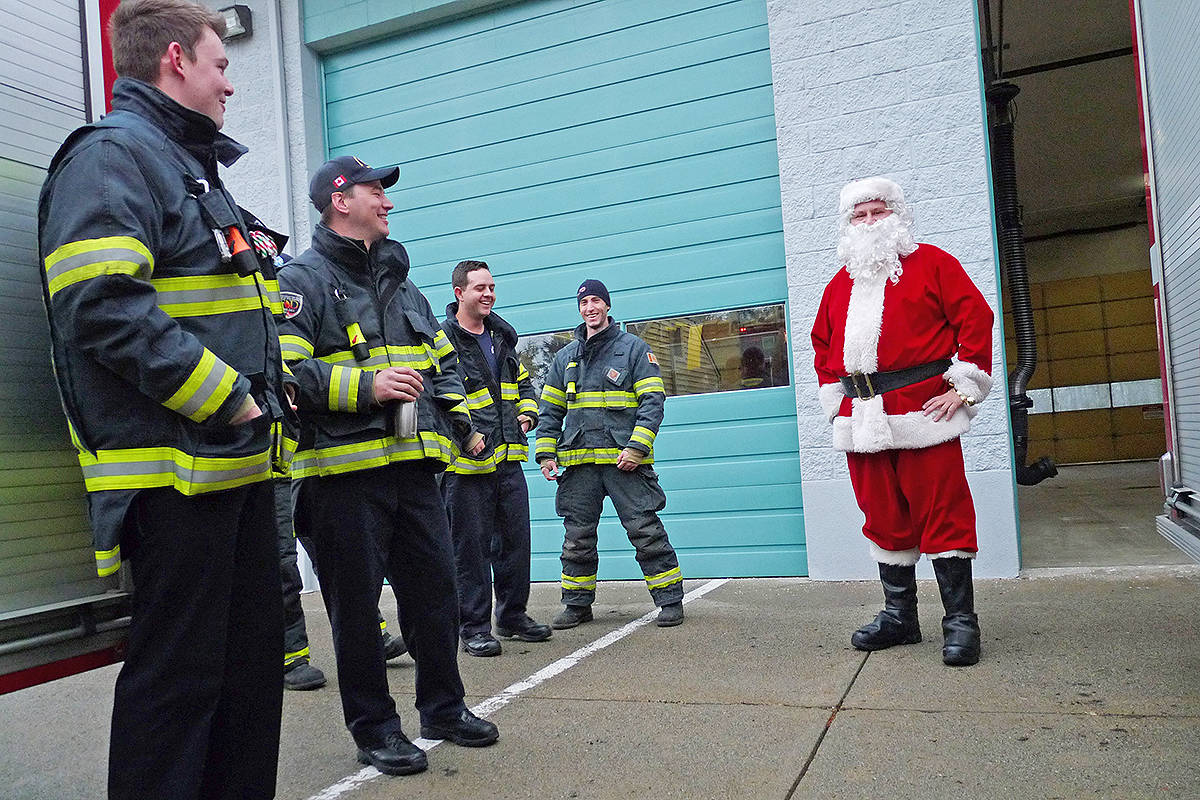