Shirley Stewart was glad to see clear skies and relatively warm temperatures for this year’s edition of the annual Coldest Night Of the Year (CNOY) walk in Langley on Saturday, Feb 22.

“The first time I walked it, we walked in sleet and slush,” Stewart recalled.

“Everyone froze, but everyone was in a good mood.”

Saturday’s walk was the fifth one for Stewart, a Cloverdale resident, who used to live in Langley, among the more than 200 people who took part in the annual walk for homelessness that started at the Salvation Army Gateway of Hope shelter in Langley City.

Christie Brightman from South Langley was a first-timer who showed up in a leg brace.

“I’ve had a couple of knee surgeries,” she explained.

“I just feel that we had such a cold winter this year, and you feel for them [the homeless]” Brightman added.

Marion Griffioen was a first-time marshal, guiding the walker on their routes.

“I believe in it,” she responded when asked why she was taking part.

Langley Amateur Radio Association members John and Doreen Mercer were planning to spend the walk upstairs at the shelter, coordinating the volunteers and walkers via radio handsets.

“It’s a good walk and a community service,” John commented.

Members of both Langley City and Township Councils took part, including City Mayor Val van den Broek, who told participants they were truly making a difference, and that homelessness is something that can affect anyone.

“We don’t know that we may find ourselves in dire straits,” van den Broek added.

Held once a year, the Coldest Night Of the Year aims to raise funds and awareness for the plight of homeless people.

This year’s national campaign goal was $6 million and, as of Sunday, Feb. 23, 96 per cent of that had been raised

In Langley, the goal was $30,000 and as of Sunday, 67 per cent, or $20,100 had been raised, money that will support services at the Gateway of Hope, the multi-program residential facility located at 5787 Langley Bypass.

“We work to provide forward movement and encouragement to break the cycle of homelessness,” the shelter website states.

“We seek to come alongside those in need for the purposes of offering help, dignity and hope. Our doors are open to any who come to us. “

Gateway provides approximately 110,000 meals to the homeless and others in the Langley area, Christmas support, including food hampers, to over 500 individuals in need .

It sends 20 disadvantaged children to summer camp, supplies backpacks with schools supplies to more than 500 children along with other services, such as a free tax clinic, a cooks training program and life skills training seminars.

More photos of this year’s CNOY in Langley can be viewed online. 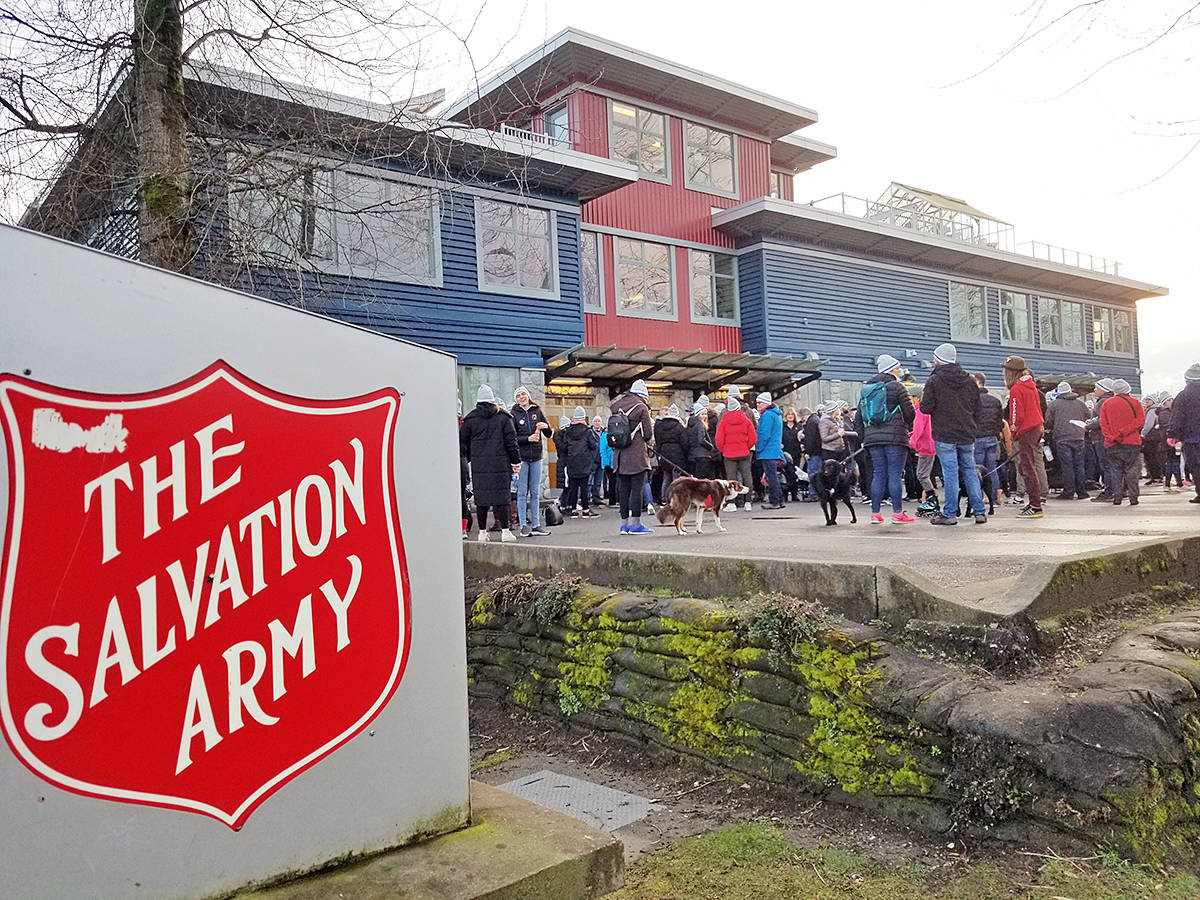 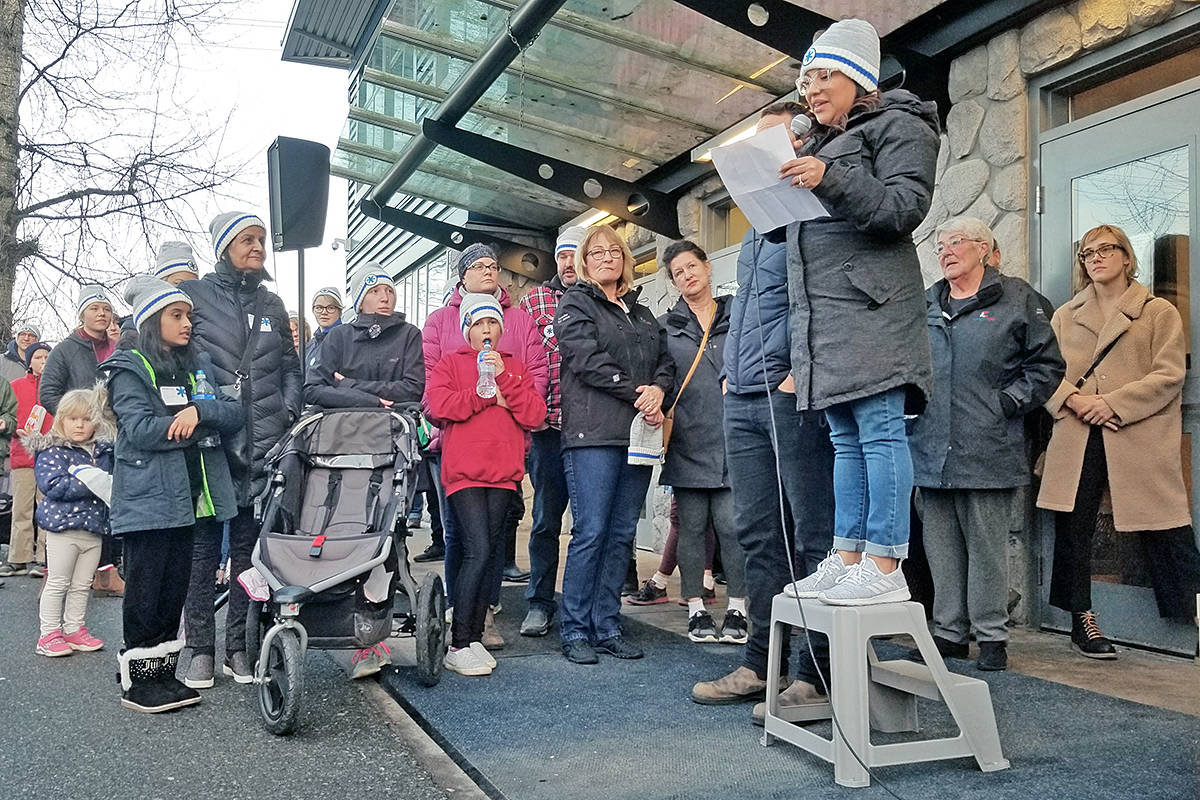