The 31st annual Canadian Festival of Chili and Barbecue in Langley City drew crowds to the Cascades Casino Resort on Fraser Highway near 203 Street.

There were 25 chili cooks and 35 barbecue cooks vying for top honours in several categories, including the The Canadian International CASI Chili Championships on Saturday, and the BC BBQ Championships on Sunday.

“You are not going to find a better place to be.”

Samples were available to the public.

Richard Anweiler came in from New Westminster to sample the entries.

“It’s all good. There wasn’t one thing I didn’t enjoy.”

Cooking demonstrations and vendors were also on site. 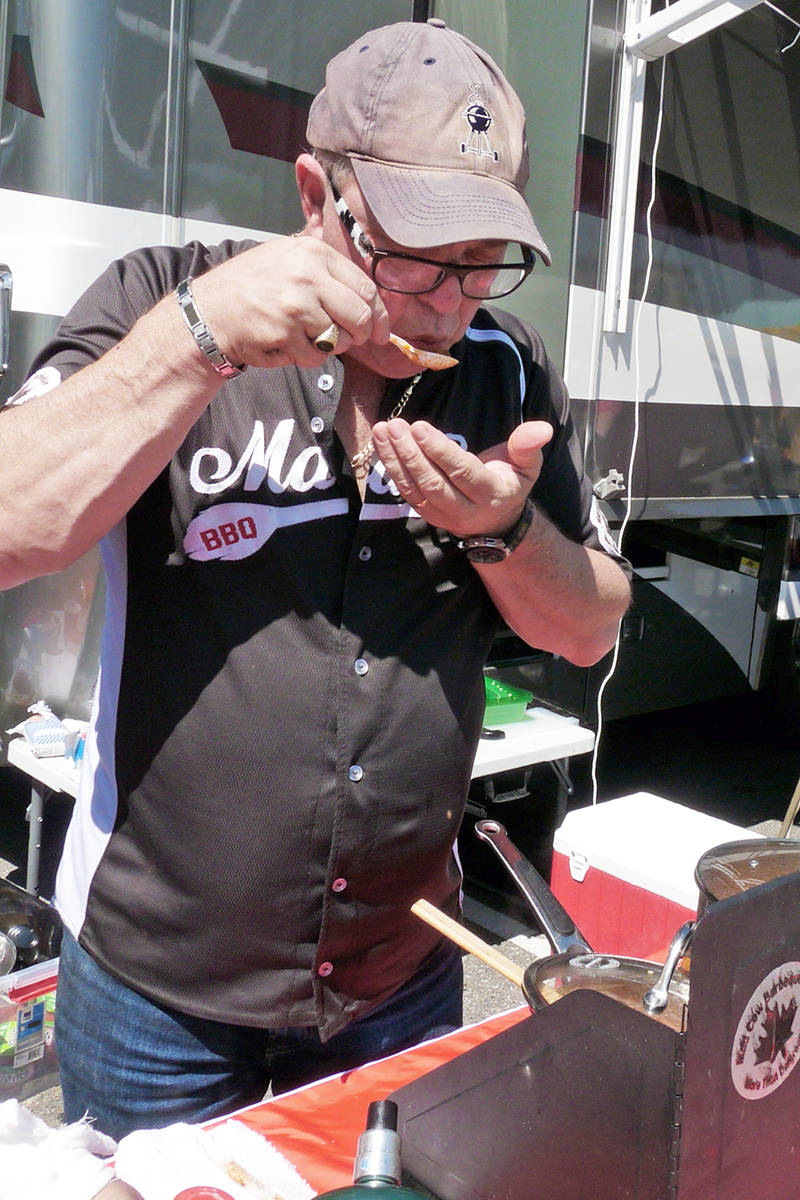 Wayne Fettback of Langley conducts a quick taste test of his chili at the two-day Canadian Festival of Chili and Barbecue at the Cascades Casino, Hotel and Convention Centre in Langley City. Dan Ferguson Langley Times 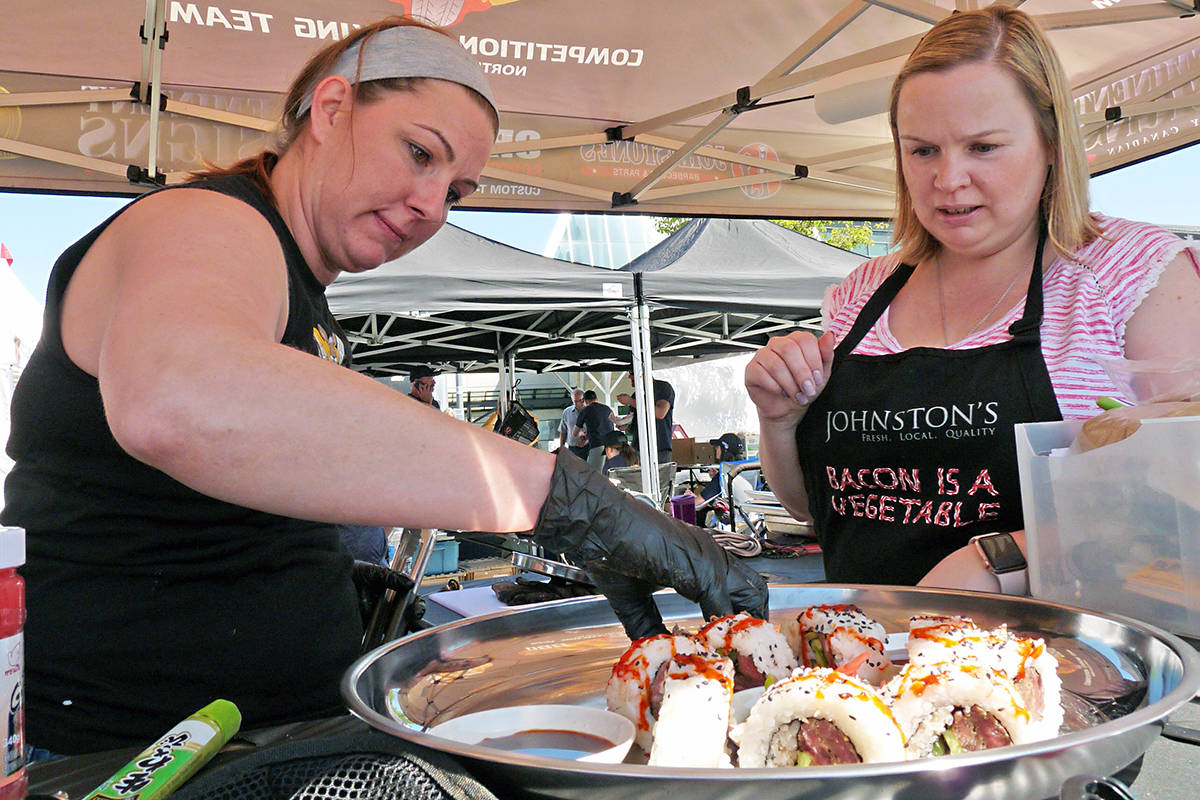