from Sea to Sky Motorsports and across the Fraser Valley – raising $2,600.

Participants headed up to Fort Langley, then along the Fraser River, over Sumas Mountain in Abbotsford before looping back around through Aldergrove and back to Sea to Sky for entertainment and a barbecue.

The Burnaby chapter of Bikers Against Bullying has attracted people from around the Lower Mainland, but because of high interest and the initiatives of a local couple, there will now be a Fraser Valley based chapter.

Sandi Martins-Toner and David Toner are co-founders of the new chapter, who have been involved in a variety of community initiatives after their child, Matthew Martins, was murdered in the summer of 2005 at the Surrey Central SkyTrain station.

Sandi estimates more than 100 bikers came out to support the ride, a number she said she was completely blown away by – initially expecting a few friends to turn up.

Michael C. said he came to support the cause because he, as a police officer, sees bullying all the time and wanted to ride with his group, the Blue Knights, to help put a stop to it.

Others like Victor E. came out from Burnaby to be part of the ride and get some fresh air while spreading awareness.

Masks were dawned by most participants while hand sanitizer was made available and social distancing measures were practised by the group of leather-clad riders.

The initiative to have bikers stand up against bullying started more than a decade ago with riders escorting bullied children into places such as their schools to show that adults have their backs.

The effort has expanded to include anti-bullying seminars in schools, mentoring youth at risk who may be engaging in bullying, and raising funds to support youth, including sending them to camps.

People can find more in the organization and its initiatives by visiting https://stopbully.com. 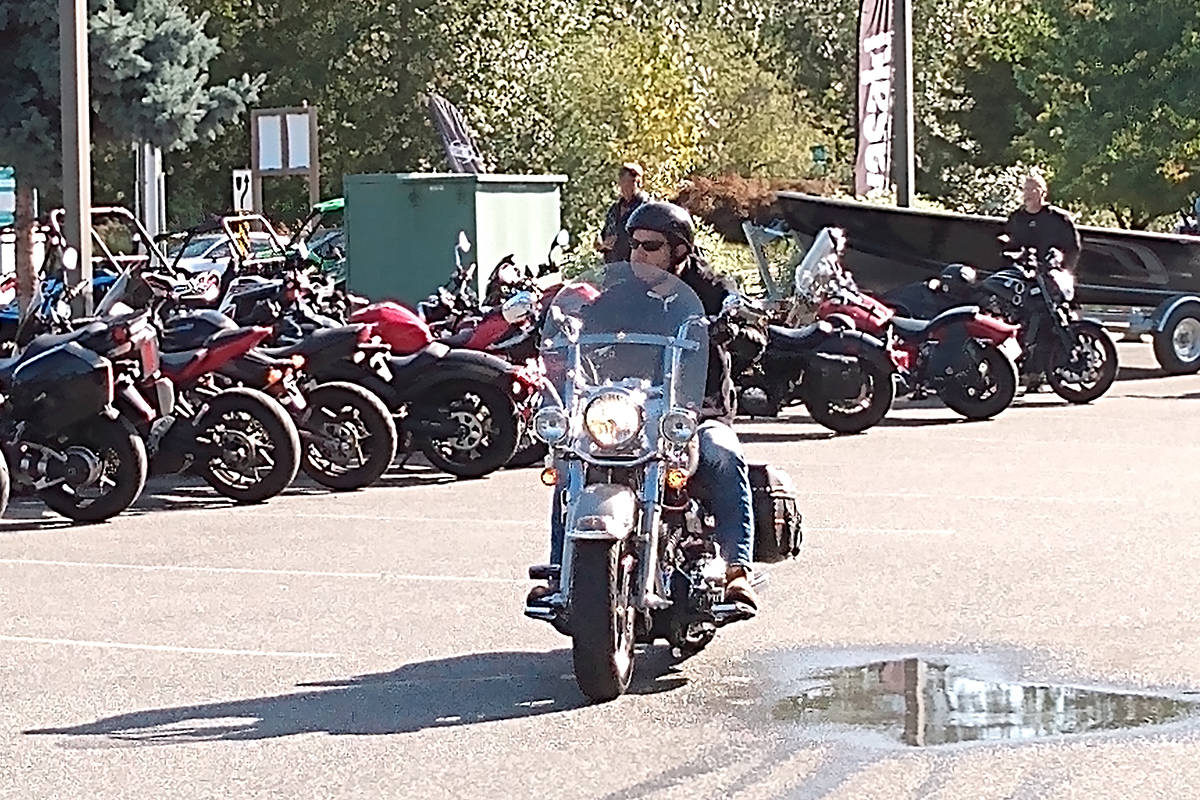 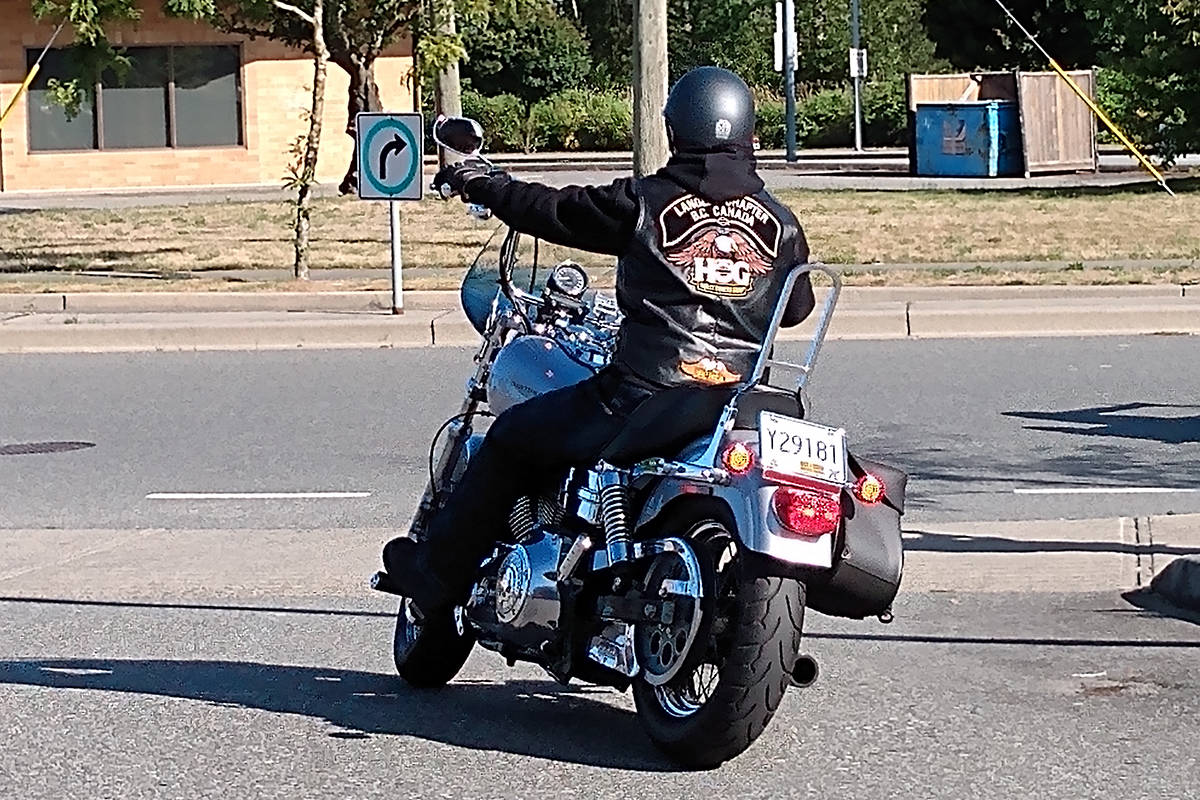 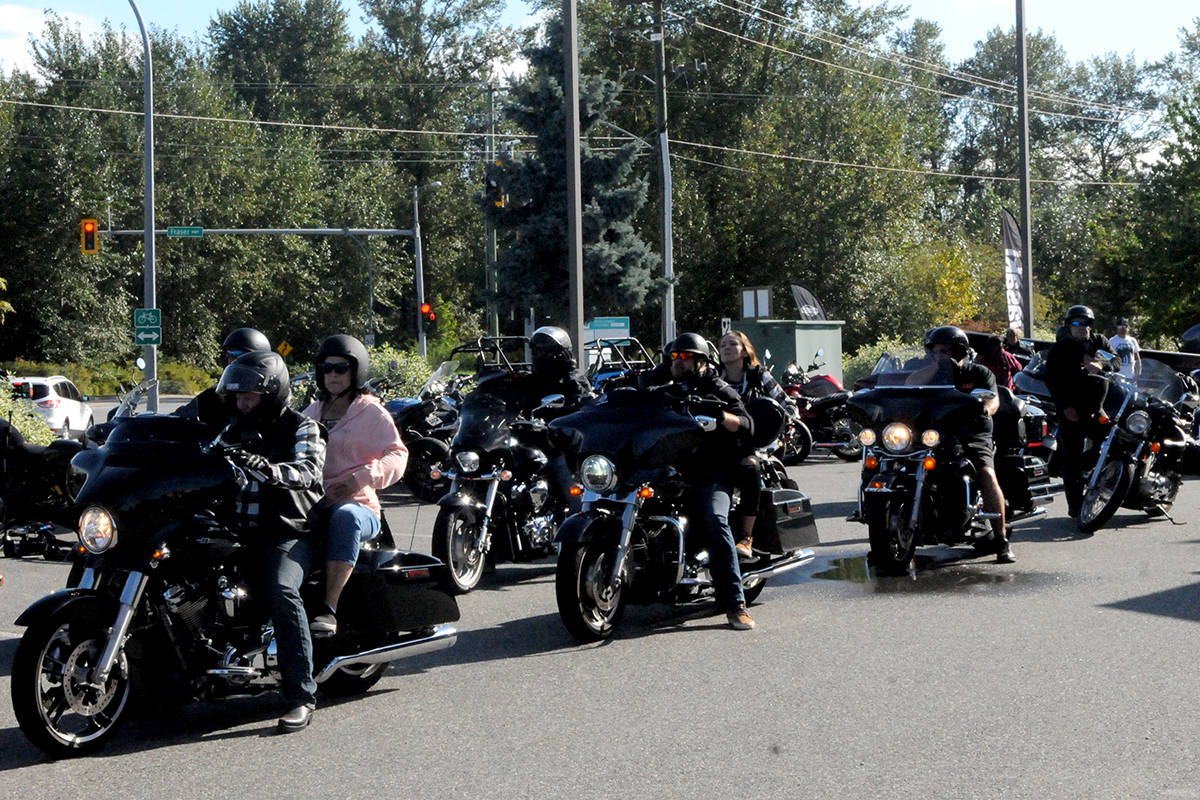 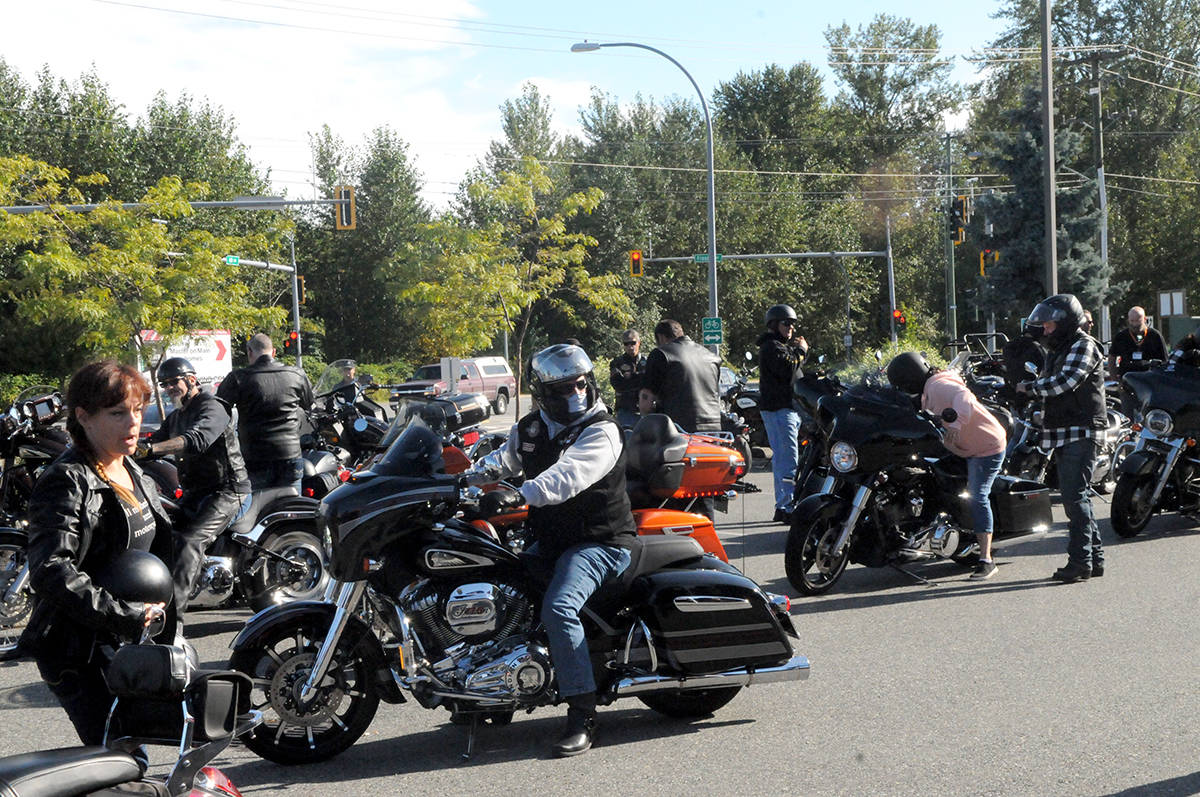 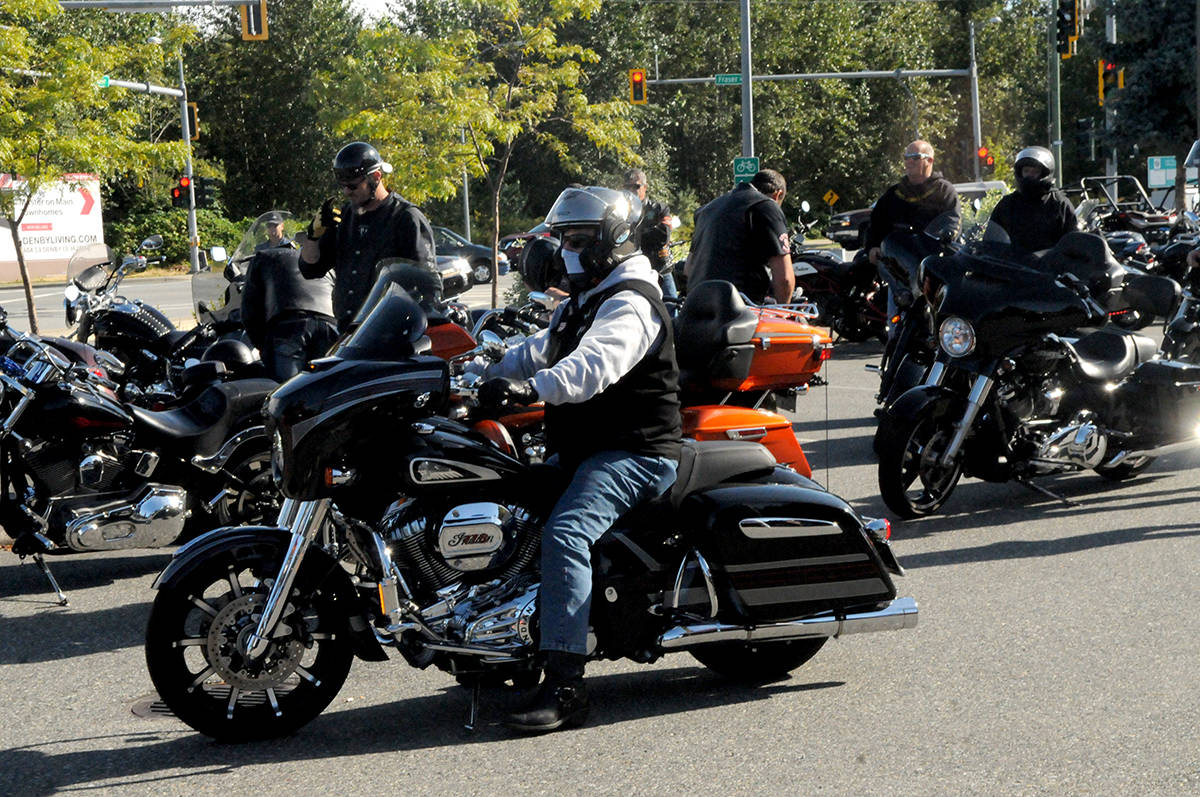 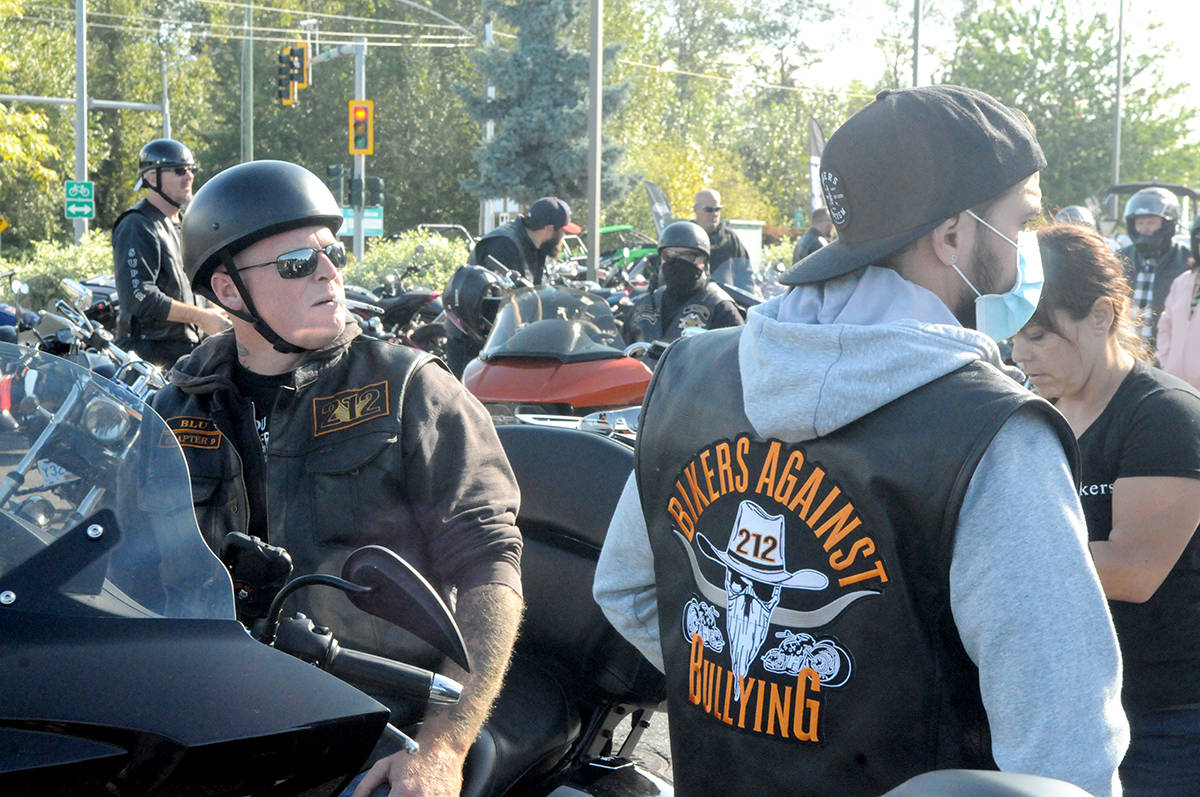 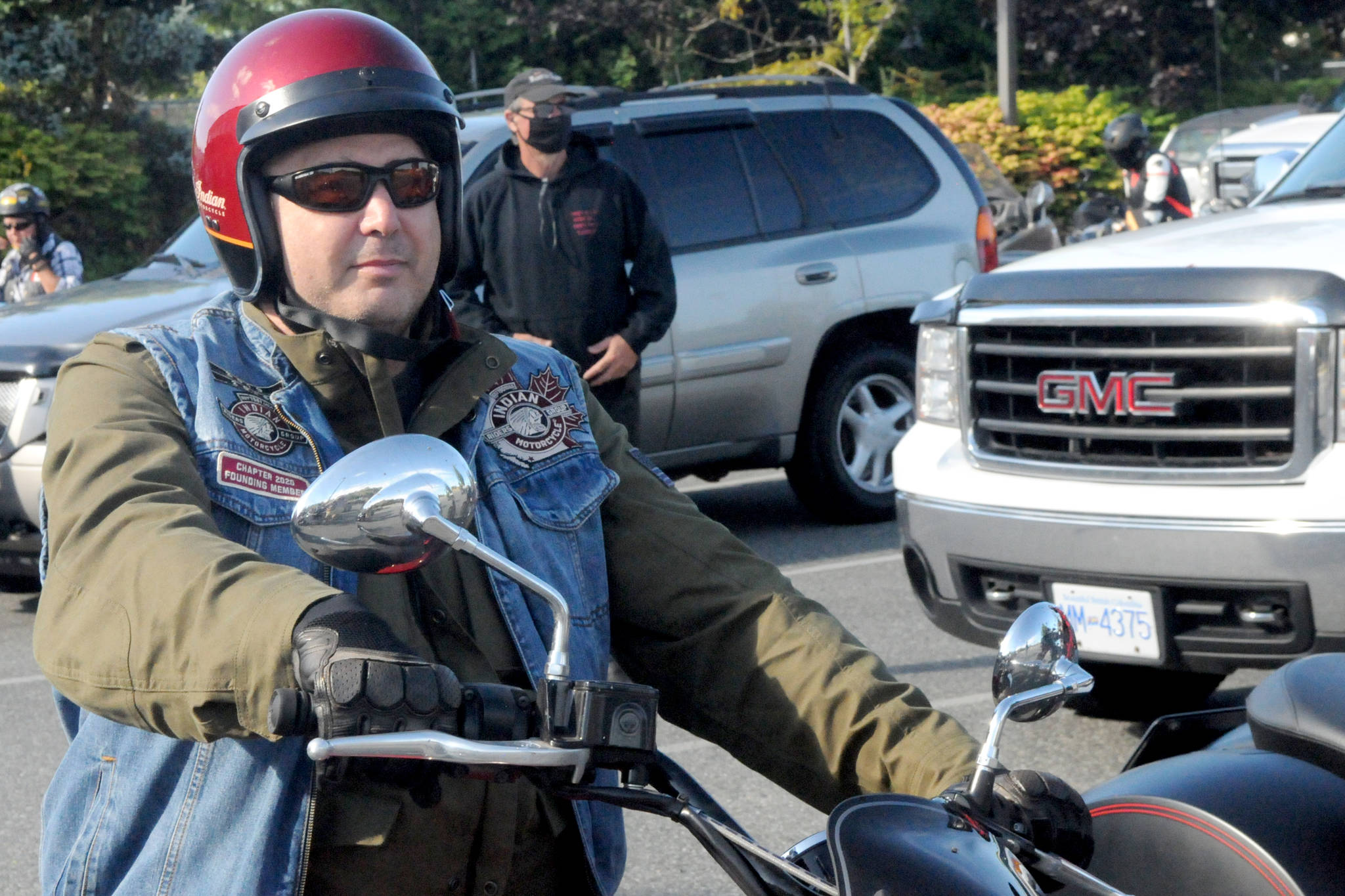 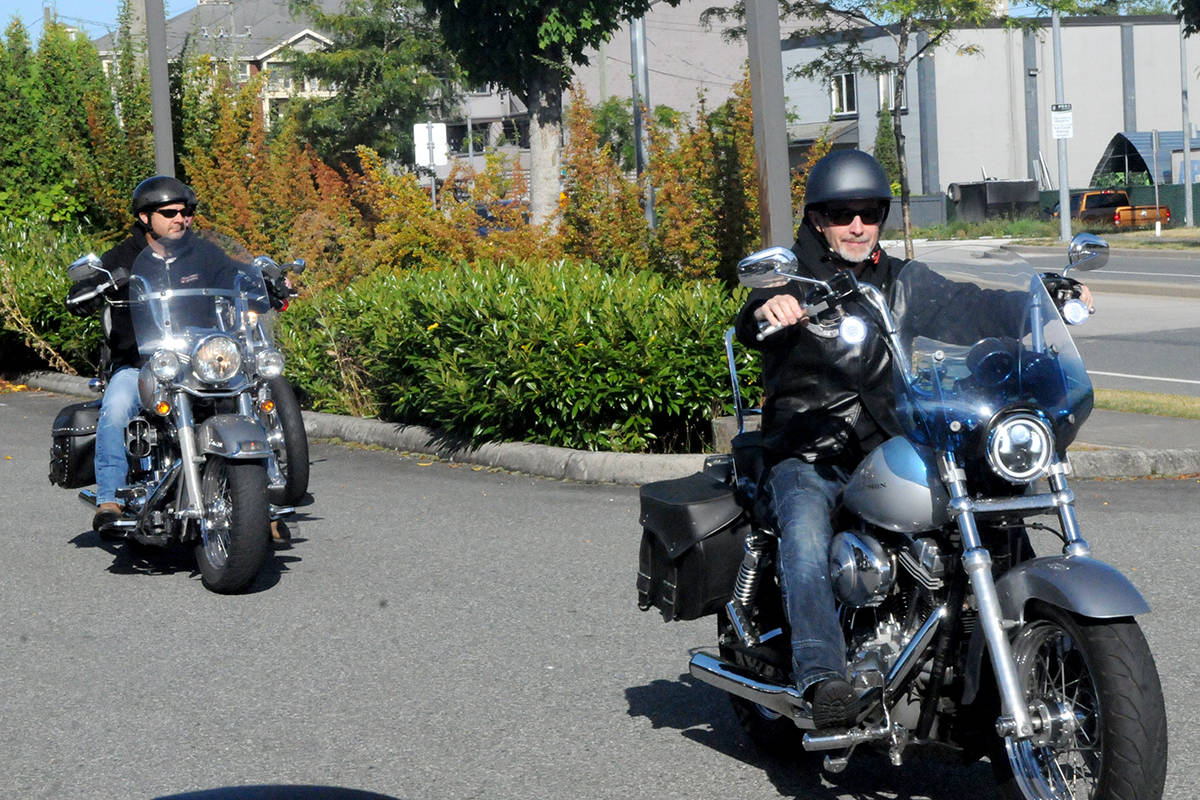 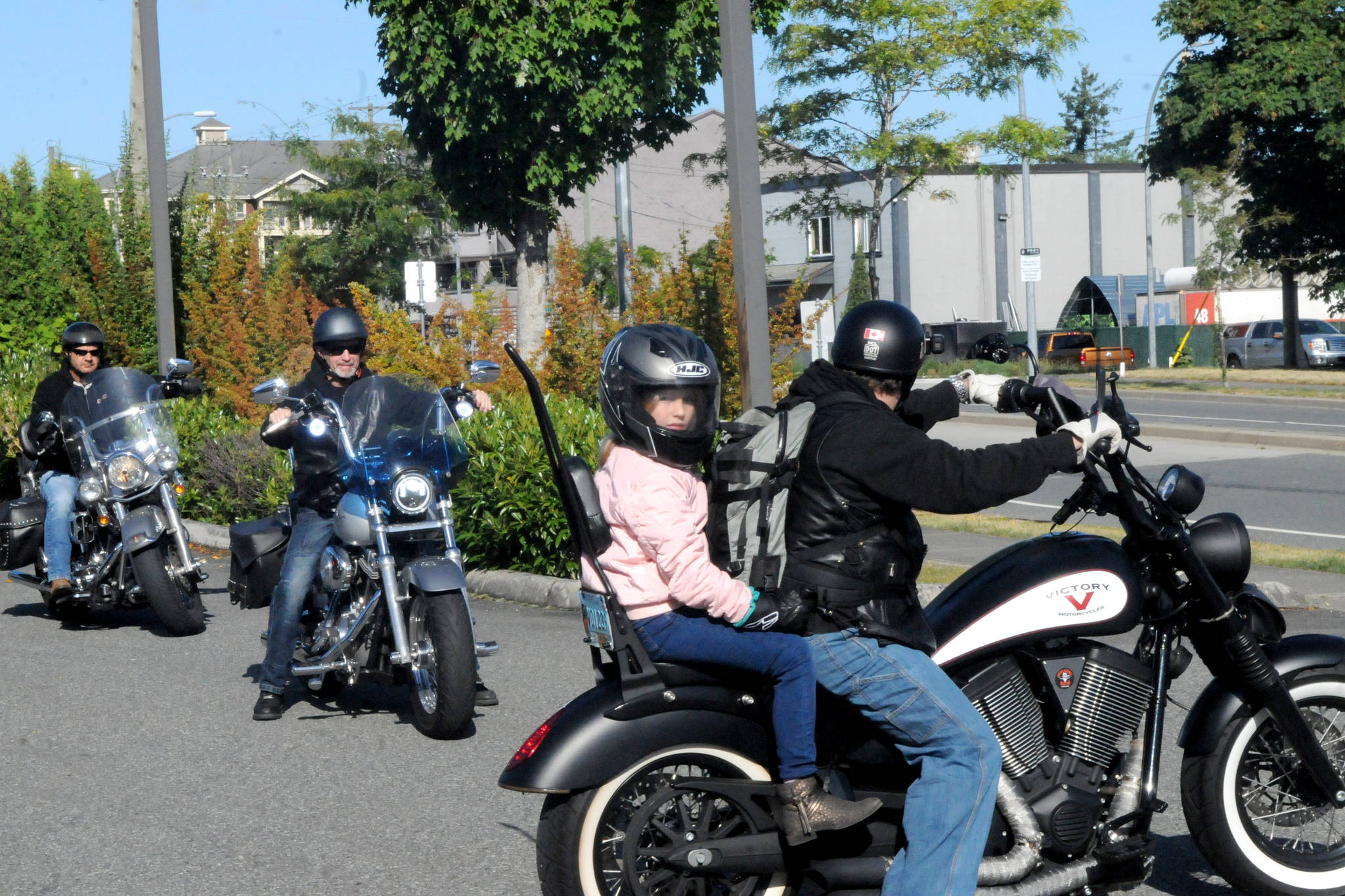 Art’s Nursery’s annual fall fundraiser, on the Langley-Surrey border, continues with some tweaks