It was the best turnout yet for the event, held at the Church in the Valley on Old Yale Road.

Guests lined up for food that ranged from Chinese cuisine to pizzas and sushi, then settled in for a two-and-a-half-hour show that included music, dance, recitals, fashion shows and comedy.

The event program noted the Live In Langley association has the stated aim of integrating Chinese families into the local community by encouraging them to “play an active role in many social, cultural, sports and charitable activities while enjoying the free, peaceful and beautiful life in Canada.”

“We want to build this community, to be better.”

The family-friendly all-volunteer event got started on social media, with the Chinese-language We Chat mobile text and voice messaging communication service connecting people interested in holding a New Year’s event in Langley.

The size of the event has grown rapidly since its inception.

When the first event was held in the West Langley Hall in 2015, about 200 people turned out.

The second year, it moved to the Christ Worship Centre in Surrey, and the attendance for the spring festival grew to about 500.

In year three, it returned to Langley — and the Church in the Valley — when more than 700 braved one of the most miserable winter days of the year to attend.

The increased turnout was said to reflect the growth in the Chinese community in both Langley City and Township as well as out-of-towners becoming aware of the celebration.

READ MORE: All invited to help celebrate Year of the Dog at Muriel Arnason Library 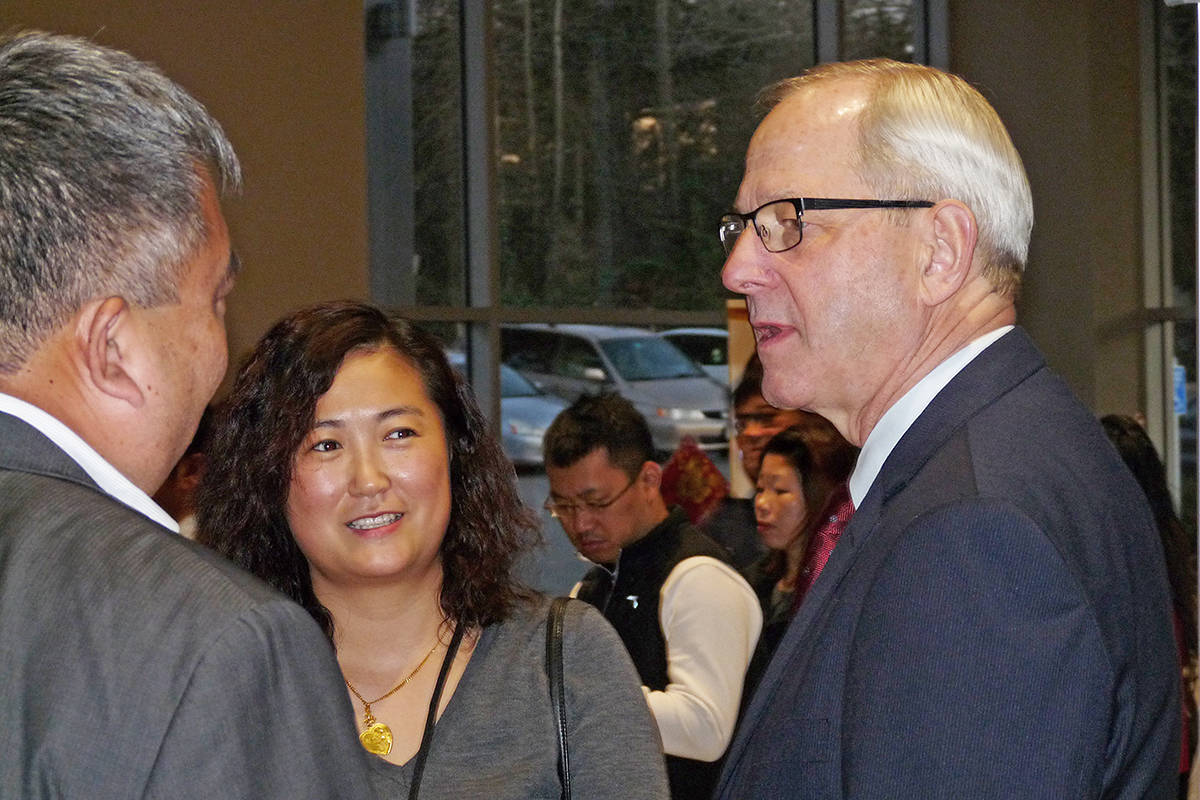 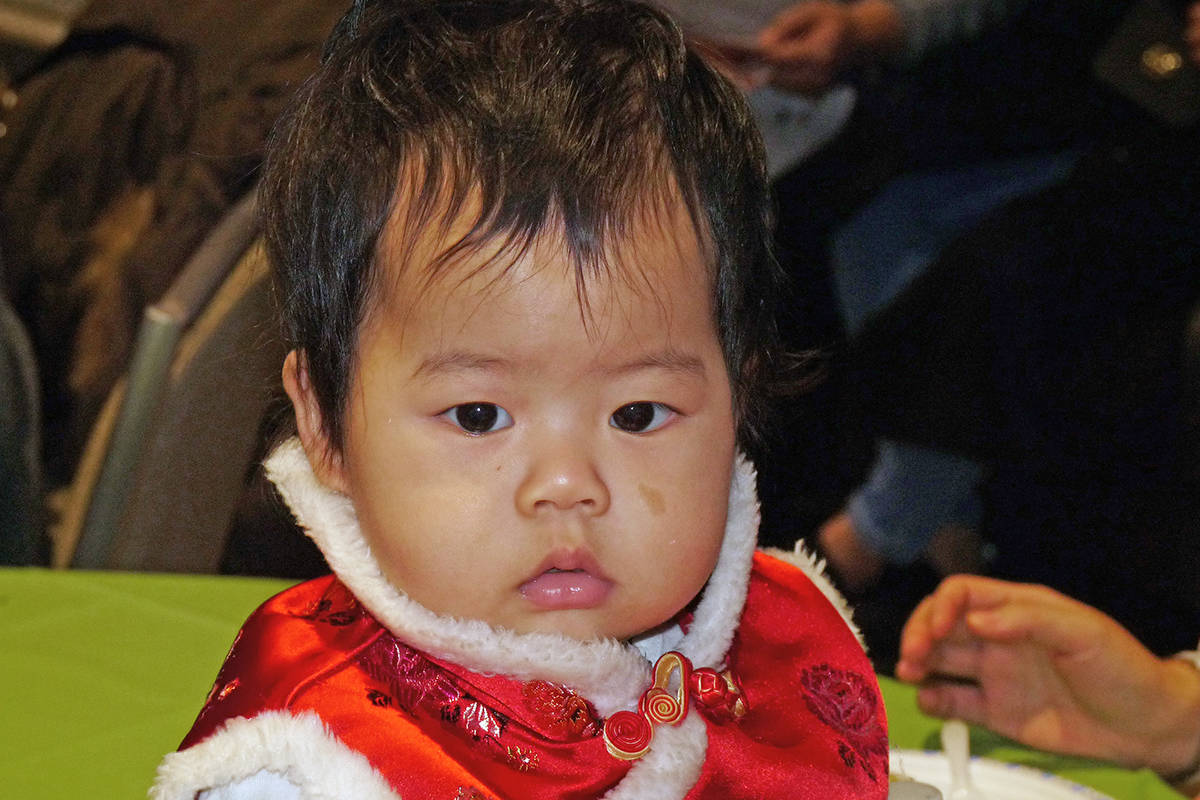 All dressed up at the New Year celebration. Dan Ferguson Langley Times 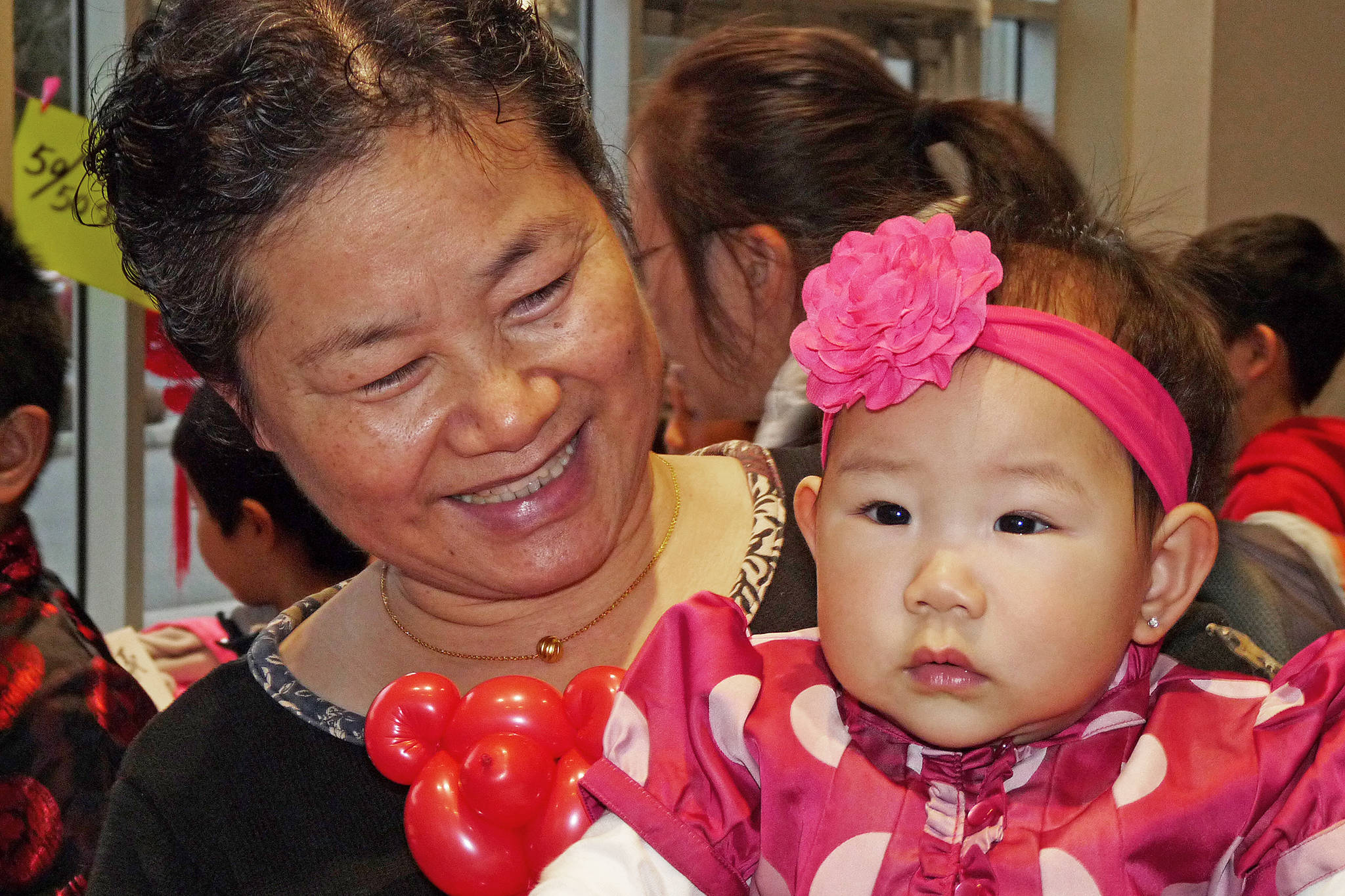 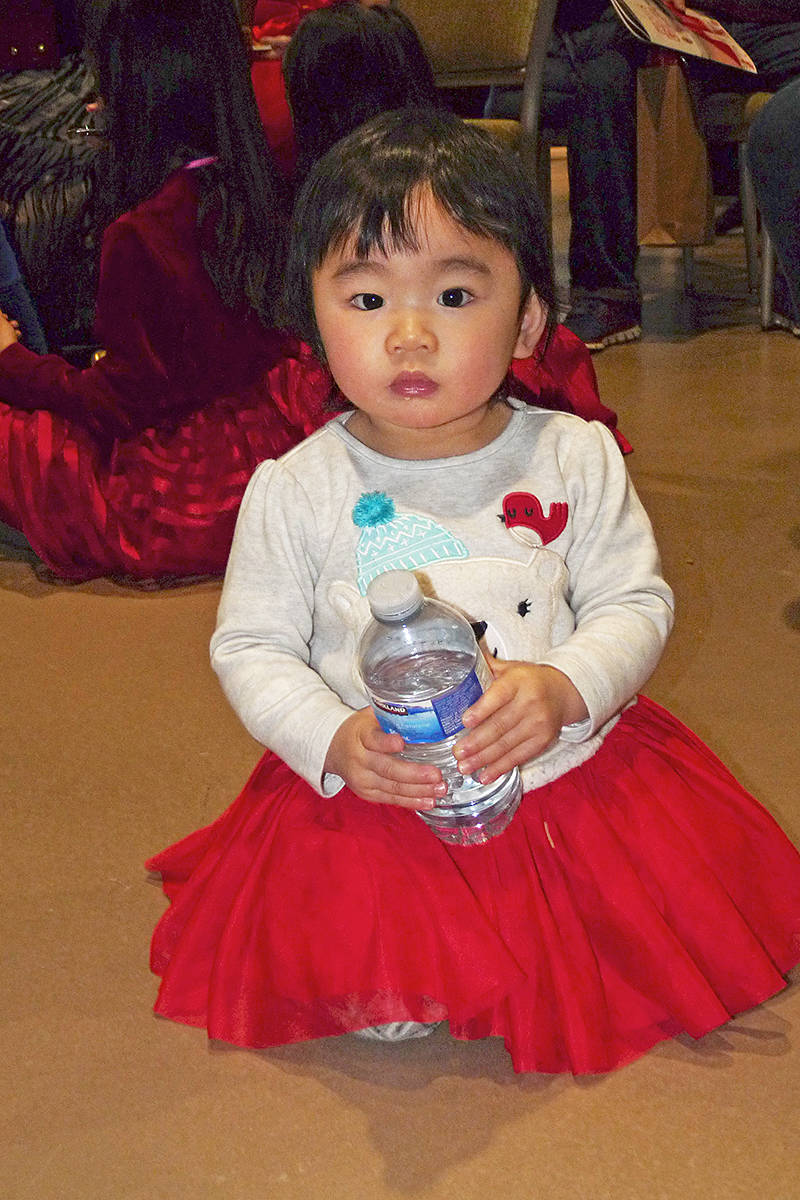 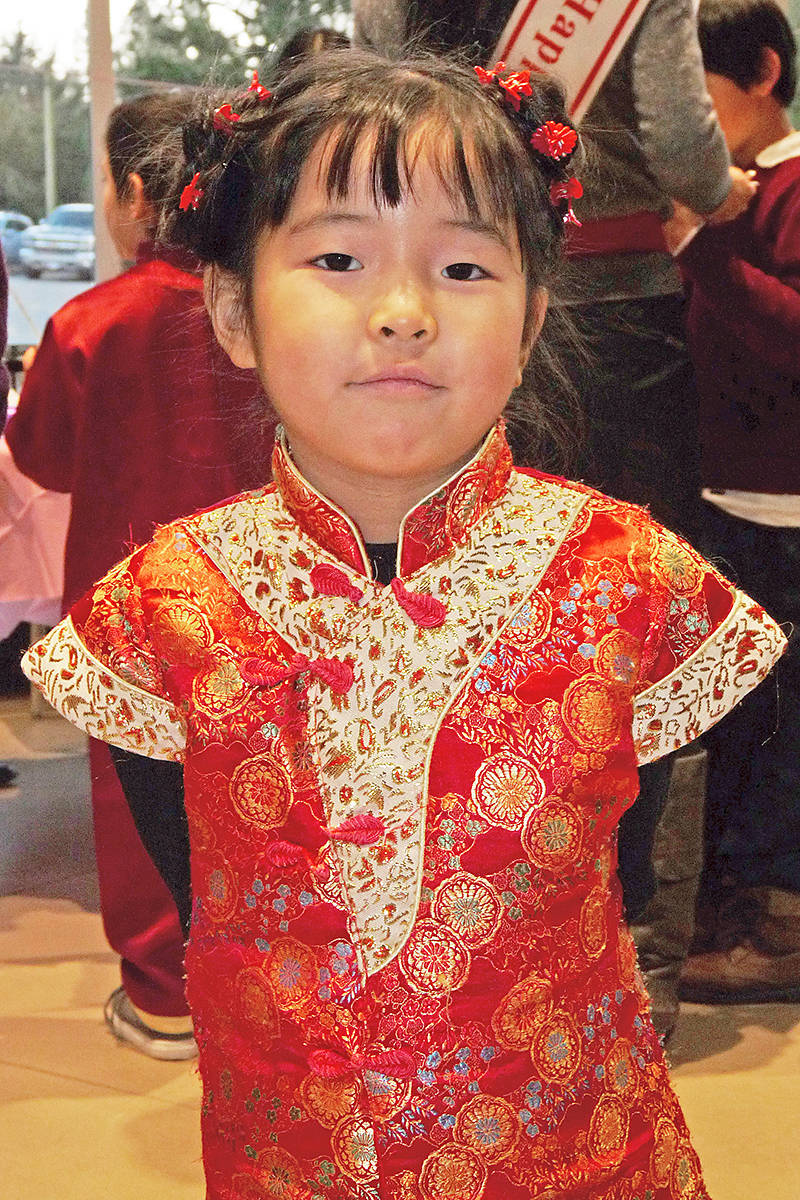 VIDEO: Family Day in the Langleys was busy 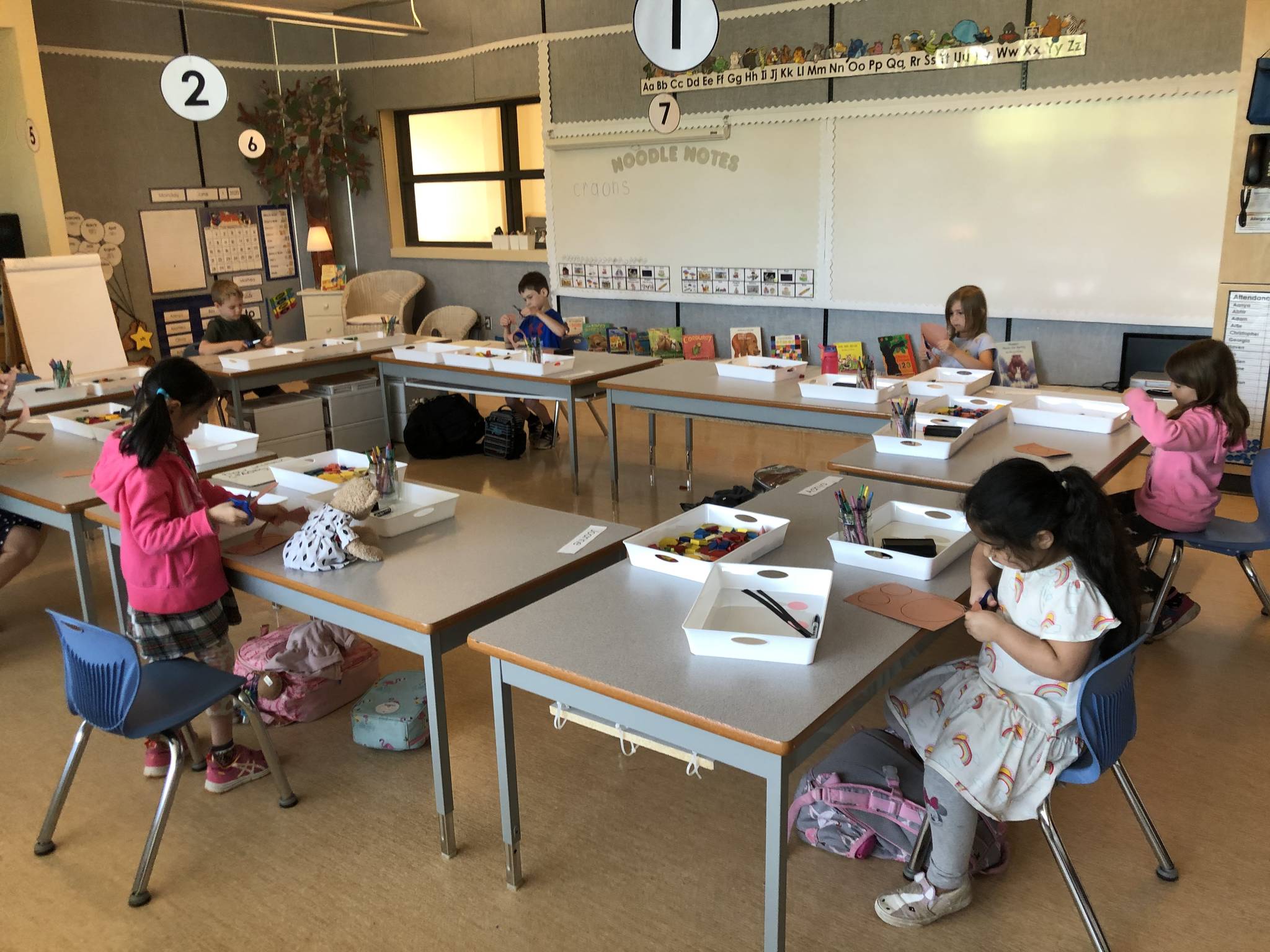