Muriel Arnason library in Langley celebrated its 15th annual Diwali festival Saturday with an encouraging message about the change of season.

Diwali, which means “a row of lights,” marks the victory of good over evil and the beginning of the New Year in India, said librarian Dr. Sarwan Singh Randhawa, the event organizer.

“There is always light after dark,” Randhawa said.

“We are celebrating something that will lead us, as Sarwan said, to look at our lives and reflect…” Arnason said.

For several hours on Saturday, the library in the Township of Langley Civic Facility at 20338 65 Ave. was the scene of traditional dancing, food, henna and face painting, all of it free. Visitors filled the premises.

A portion of the event was live-streamed on the Times Facebook site.

“It’s a wonderful way to acknowledge diversity in our community,” Aldag said. 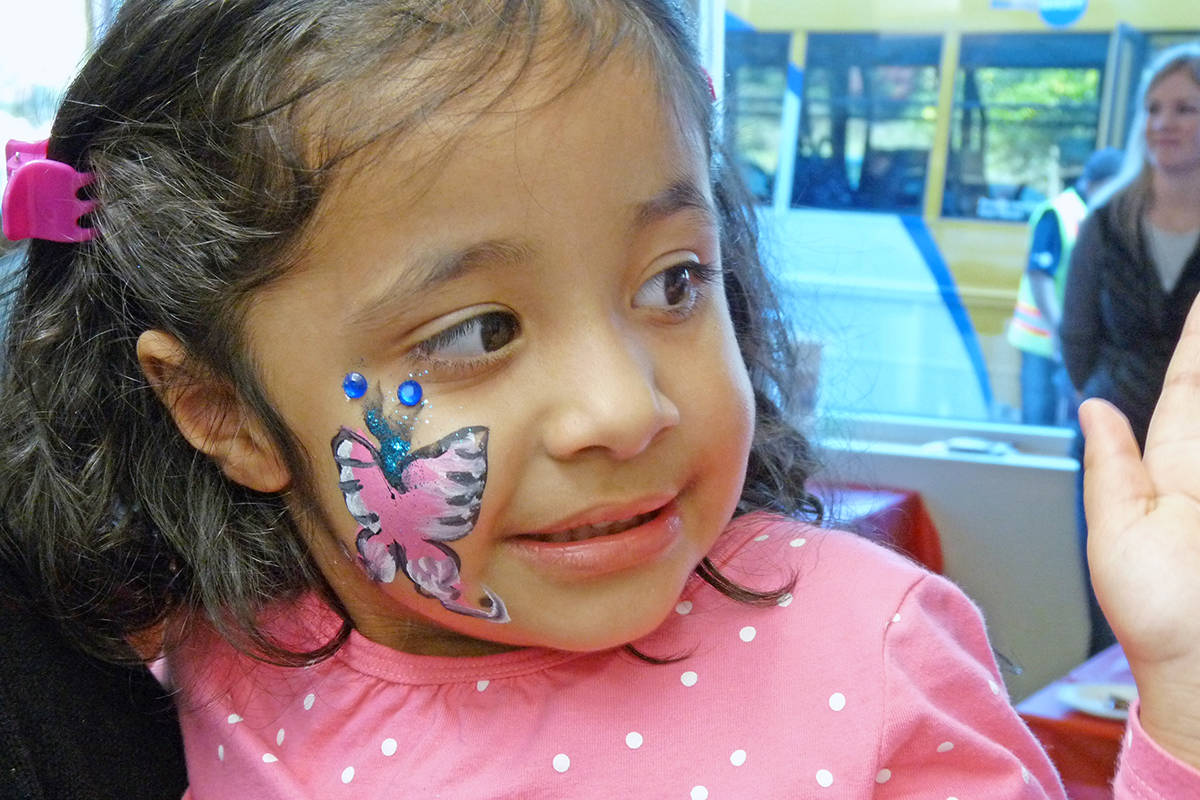 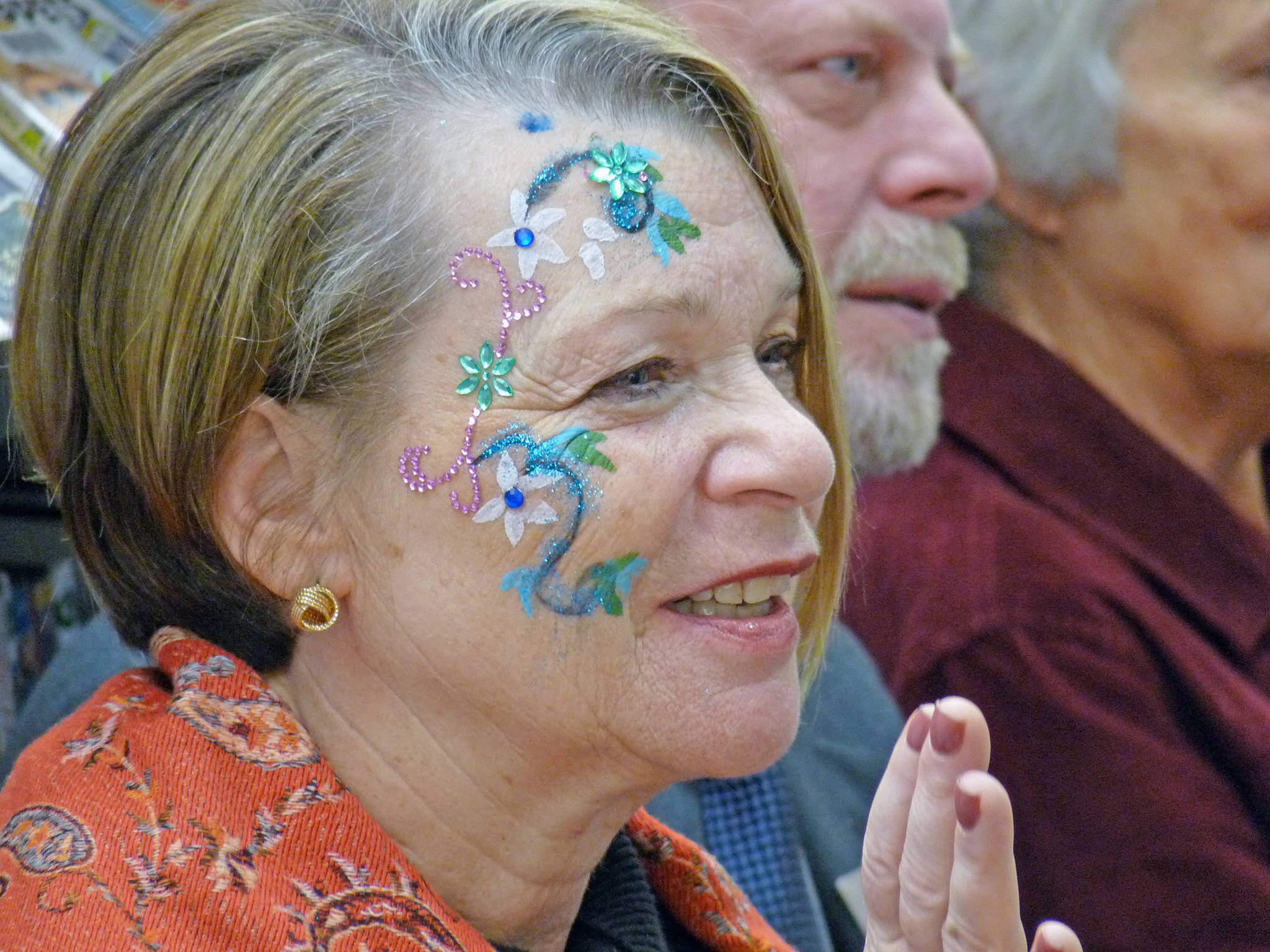