In Langley, the Year of the Pig got off to an early, and chilly, start with freezing temperatures and blowing snow that blanketed the region.

Despite the poor weather and challenging driving conditions, hundreds attended the fifth annual Live in Langley Chinese Association gala held at the Church in the Valley on Old Yale Road on Sunday.

There was a full evening of entertainment that ranged from traditional music and dance to stand-up comedy and calligraphy as well as food that included Chinese cuisine and western items like pizza.

About 900 people purchased tickets to the celebration of the lunar New Year, which officially starts on Tuesday (Feb. 5).

Leaf Alifu, an association director, said it was the best response yet, though it wasn’t immediately clear if everyone who had tickets actually attended after the snow hit.

“We have 100 more people [who bought tickets] than last year,” Alifu said.

Most of the volunteer performers were Langley residents like Wen Wu, a crowd favourite who sang a modern love song, and Sherry Guo, who performed a traditional song in traditional costume and spent the rest of the evening patiently posing for photos.

Among the guests were Langley Township deputy mayor Kim Richter and her husband, and Langley-Aldergrove MP Mark Warawa and his wife, just back from Ottawa where they said the temperatures were equally cold.

Live In Langley Chinese Association was established by a group of Chinese immigrants in Langley as a non-profit with the aim of serving the local community and helping immigrants integrate into Canada.

Social media is how the family-friendly New year’s event got started, with people using the Chinese-language We Chat mobile text and voice messaging communication service to plan the first New Year’s event.

When the first event was held in the West Langley Hall in 2015, about 200 people turned out.

In 2016, it moved to the Christ Worship Centre in Surrey, and the attendance grew to about 500.

In year three, the event returned to Langley — and the Church in the Valley — when more than 700 braved one of the most miserable winter days of the year to attend.

Every year, the numbers have gone up, which organizers said reflects the growth in the Chinese community in both Langley City and Township as well as out-of-towners becoming aware of the celebration.

More photos from the event can be viewed online.

There will be Chinese dance and music, displays, crafts, lucky envelopes, and some New Year’s foods.

This is a free, drop-in program, and all supplies are provided. The event happens from 2 to 3 p.m.

Langley City’s library branch at 20399 Douglas Cres. has teamed up with the Tzu Chi charity foundation for a Sunday (Feb. 10) celebration from 1:30 to 3 p.m. It is free and open to all ages. 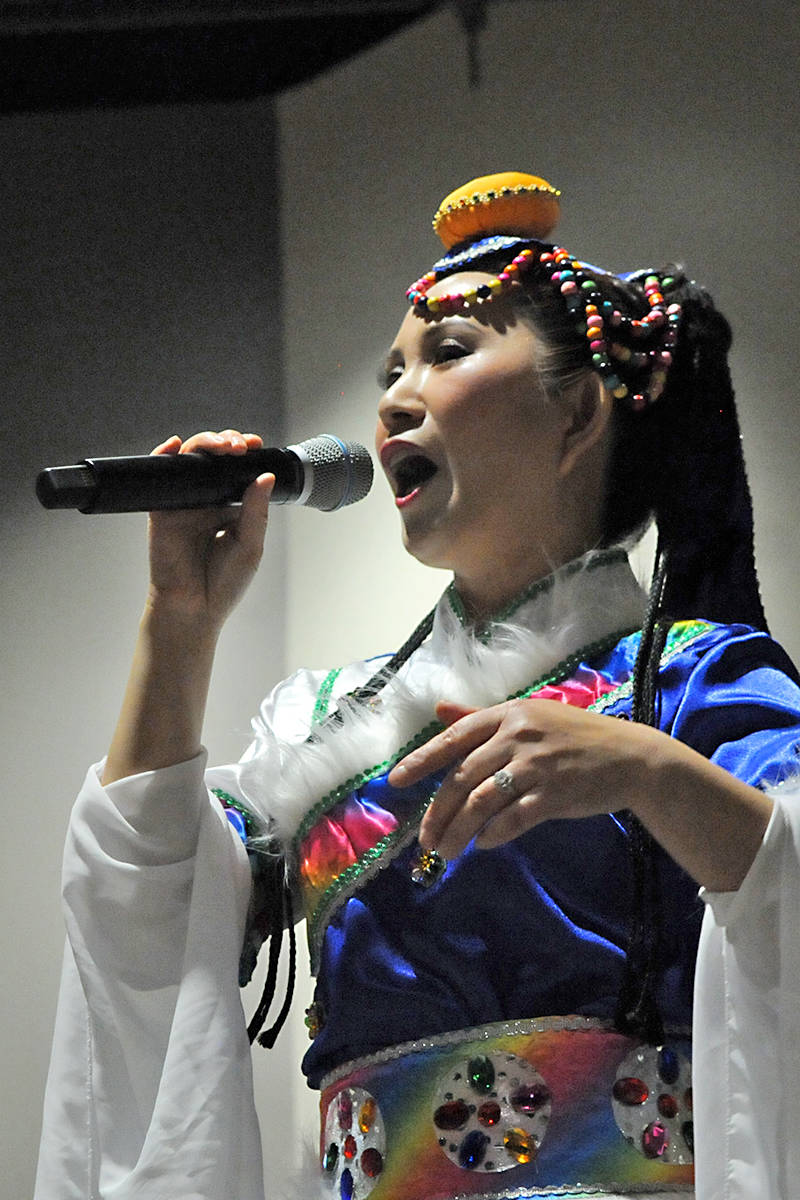 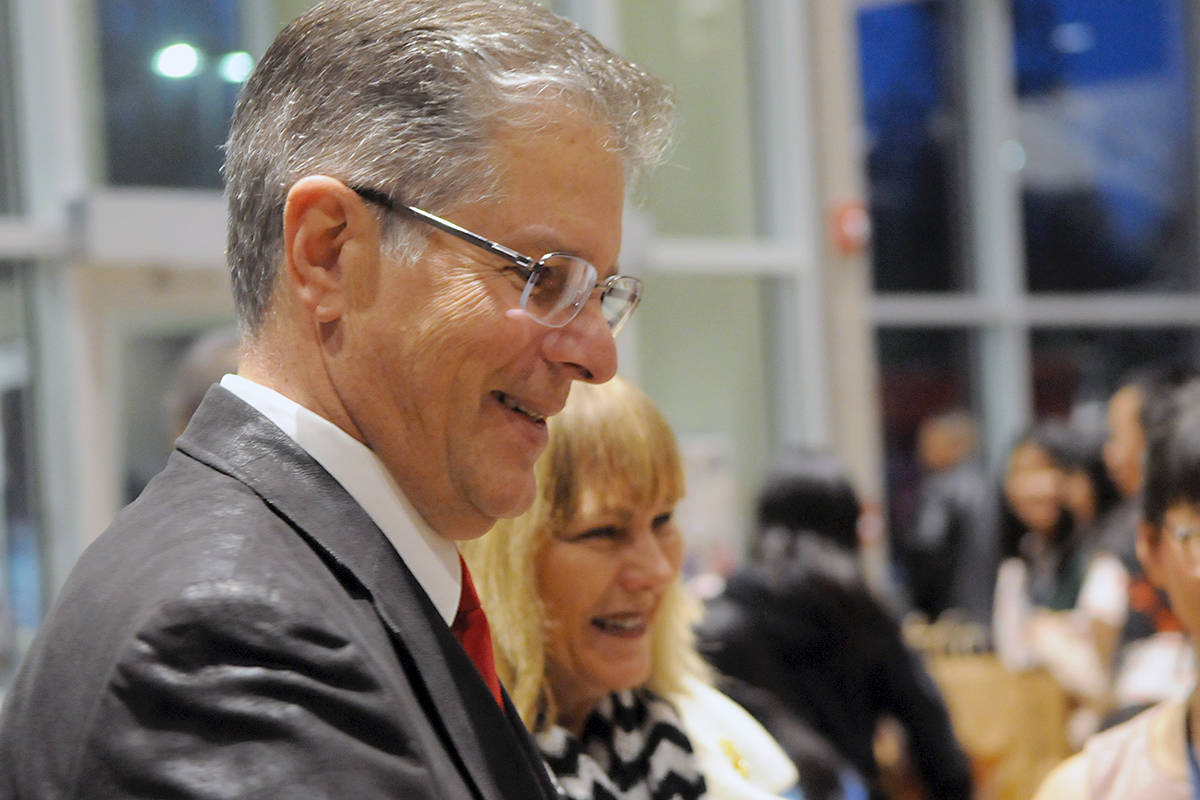 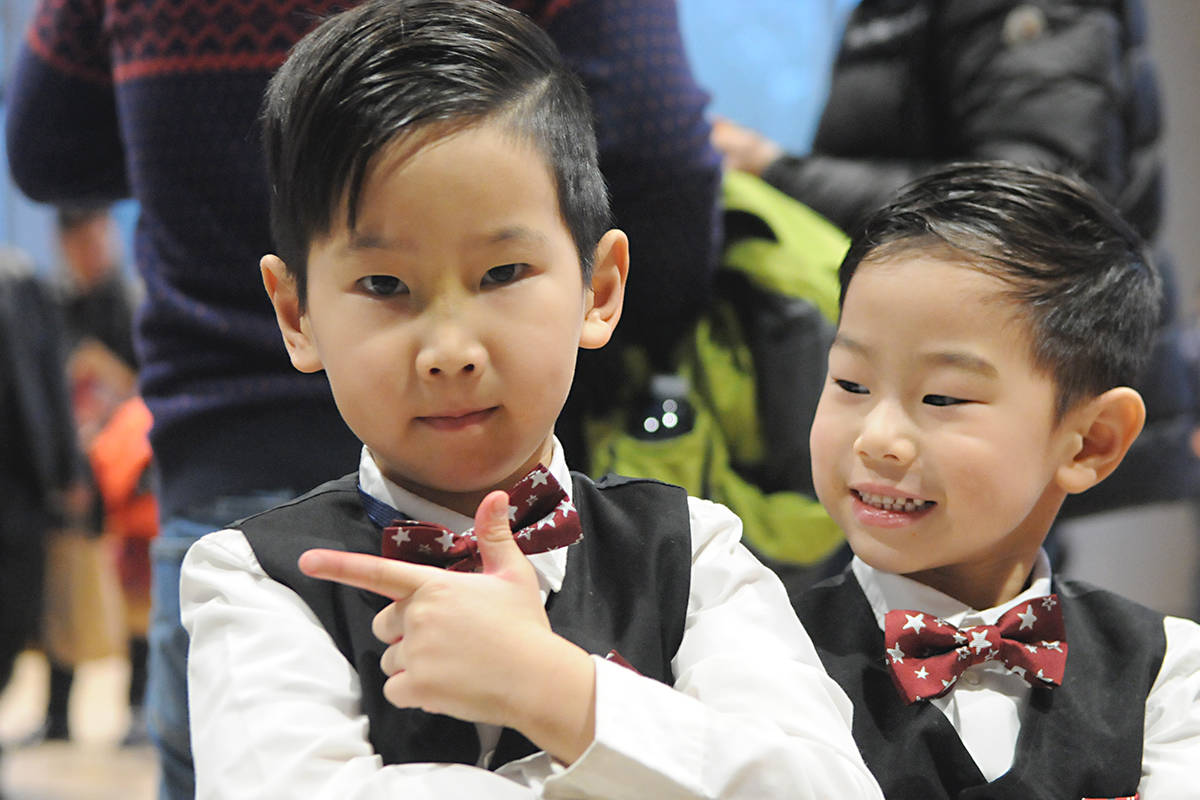 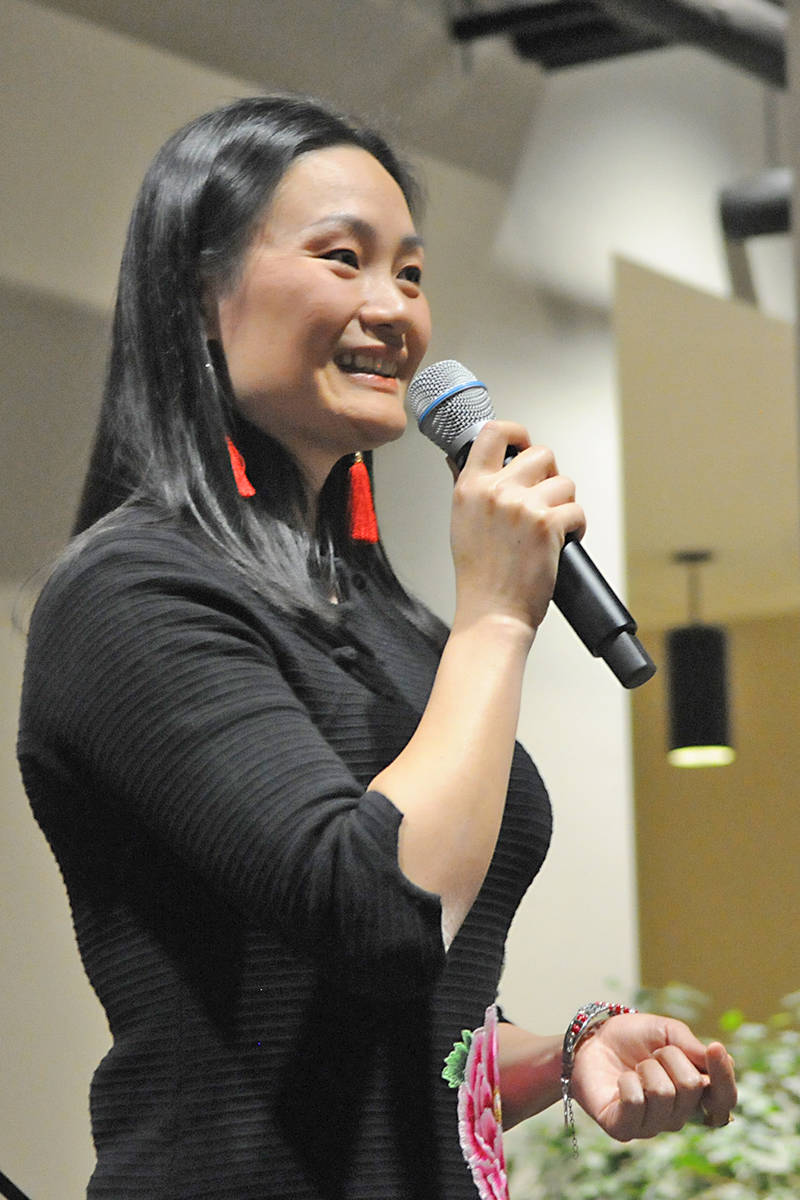 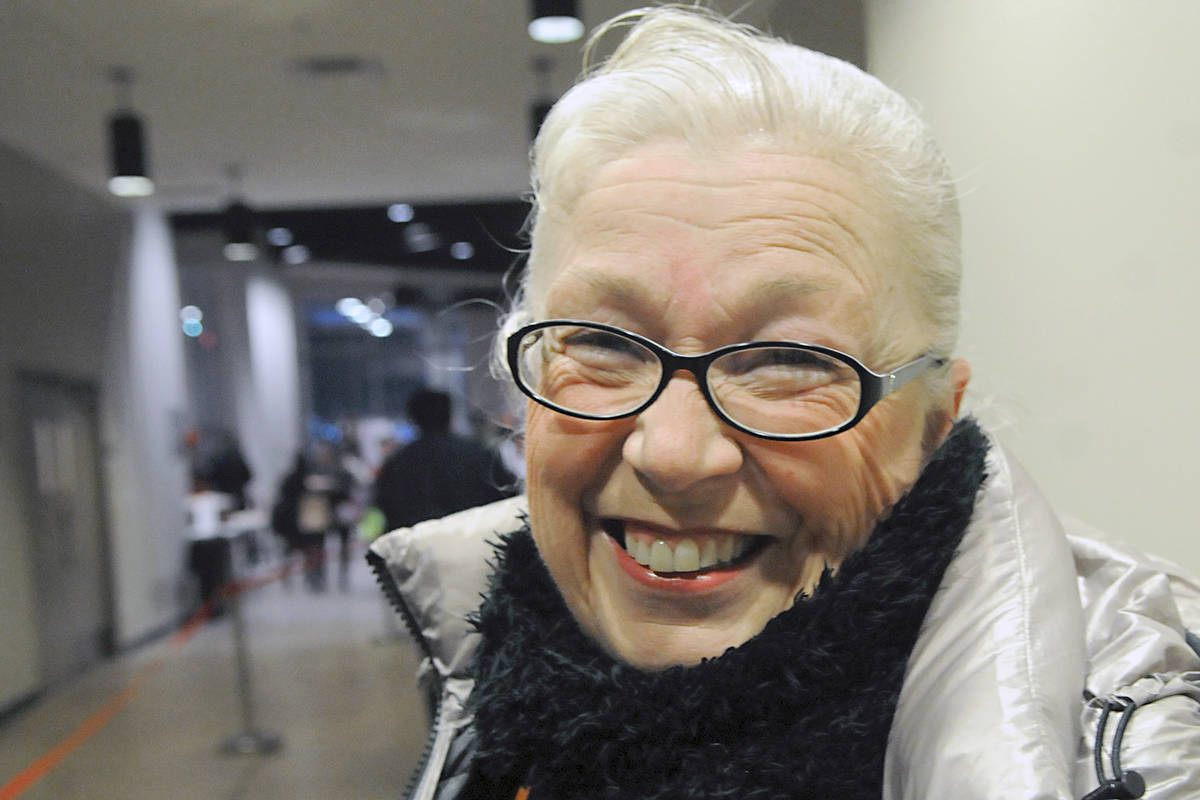 How Variety helps two Langley City kids with their disabilities