The lineup on Saturday morning to get into the Critter Care Wildlife Society in Langley Township started at the gate of the wildlife rehabilitation centre and ran several hundred meters up the 400 block of 216 Street.

Cars were parked on both sides of 216 and almost every available side street as well.

“I think next year, we have to look at having a little bus that goes up and down (216 Street) and picks up the people,” Critter Care founder Gail Martin said.

Martin said some of the long line-up was due to the fact there wasn’t an open house last year, thanks to construction work at the centre.

There were more than a few calls about that, wanting to know if the popular fundraiser would be coming back.

“They were calling all the time, (asking) when are you having one?” Martin said.

Another factor is the advice organizers have been giving people who call about seeing the animals.

If you want to, you have to go on an escorted tour, and if you want to reserve a place on the limited number of tours, better show up sooner than later people were told.

This year’s open house is being presented with an emphasis on First Nations culture.

Kwantlen drummers will perform on the site both days. An indigenous artist and a storyteller will also take part in the event.

On Saturday, the rescue helicopter that often brings small animals to Critter Care from along B.C.’s coast landed and people lined up for a chance to sit in the cockpit and take pictures.

There was a concession, a craft table for kids and the opportunity to purchase souvenir items, such as T-shirts.

The Bucky the Beaver mascot made an appearance as well.

Admission is $5 for adults and free for children 12 and under. The price of admission includes the tour.

In past years, the open house has raised close to $30,000 for the society, money that is used to buy medicine and specialized food, as well as vaccine for the raccoons.

Critter Care is the only facility in BC specializing in the care of mammals and one of only four bear rehabilitation facilities in the province. The bears were not on view at the open house. 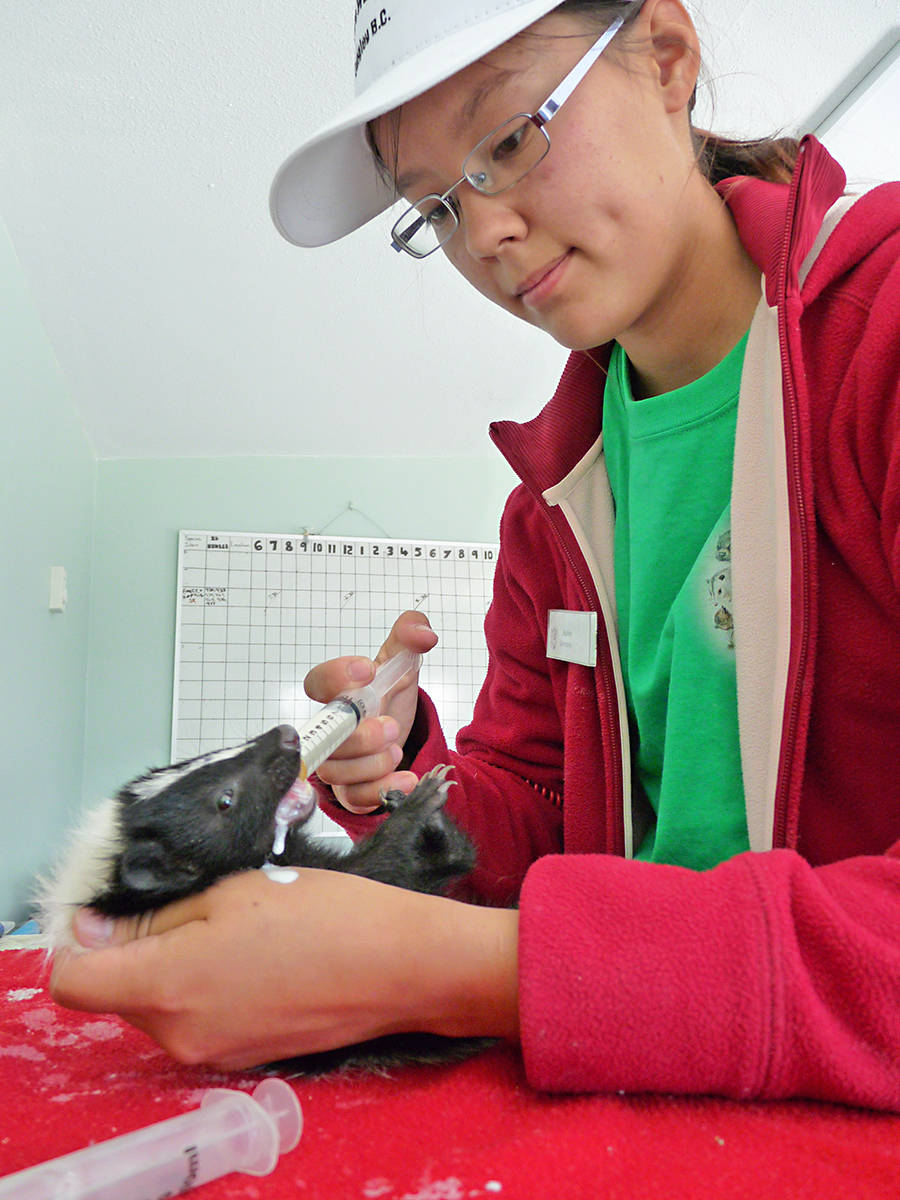 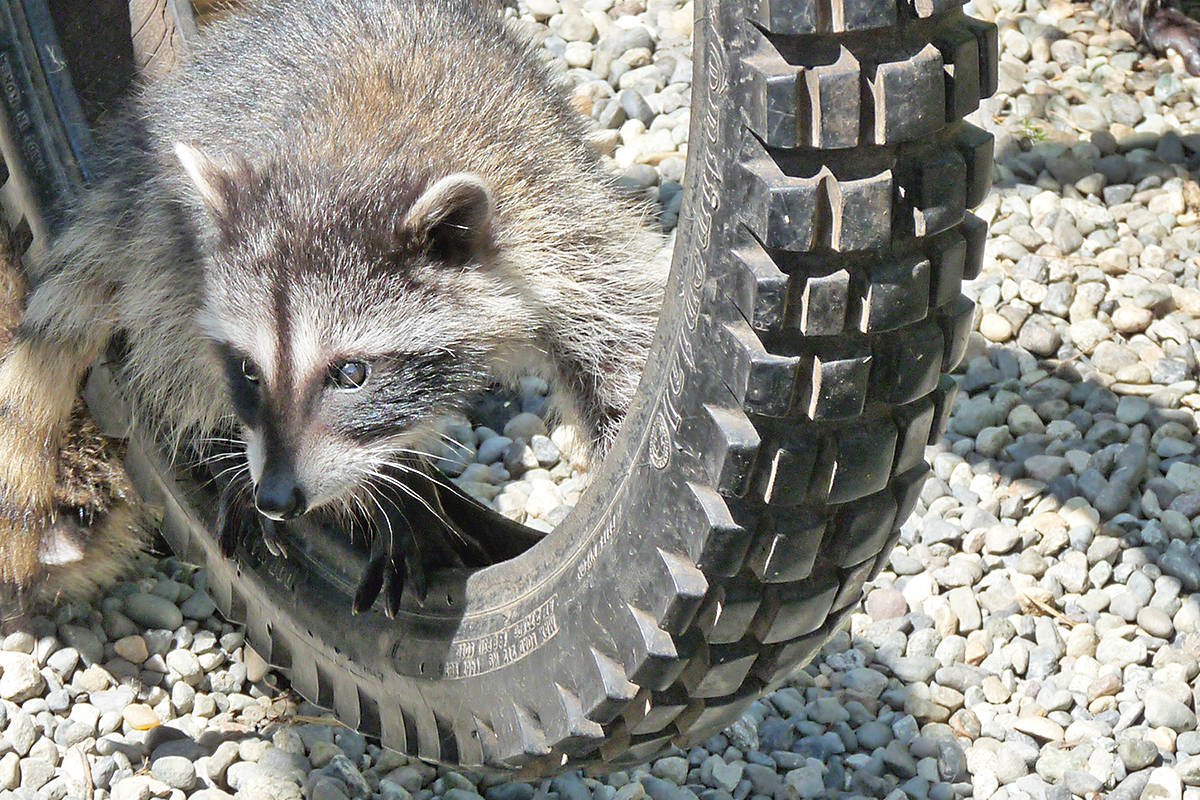 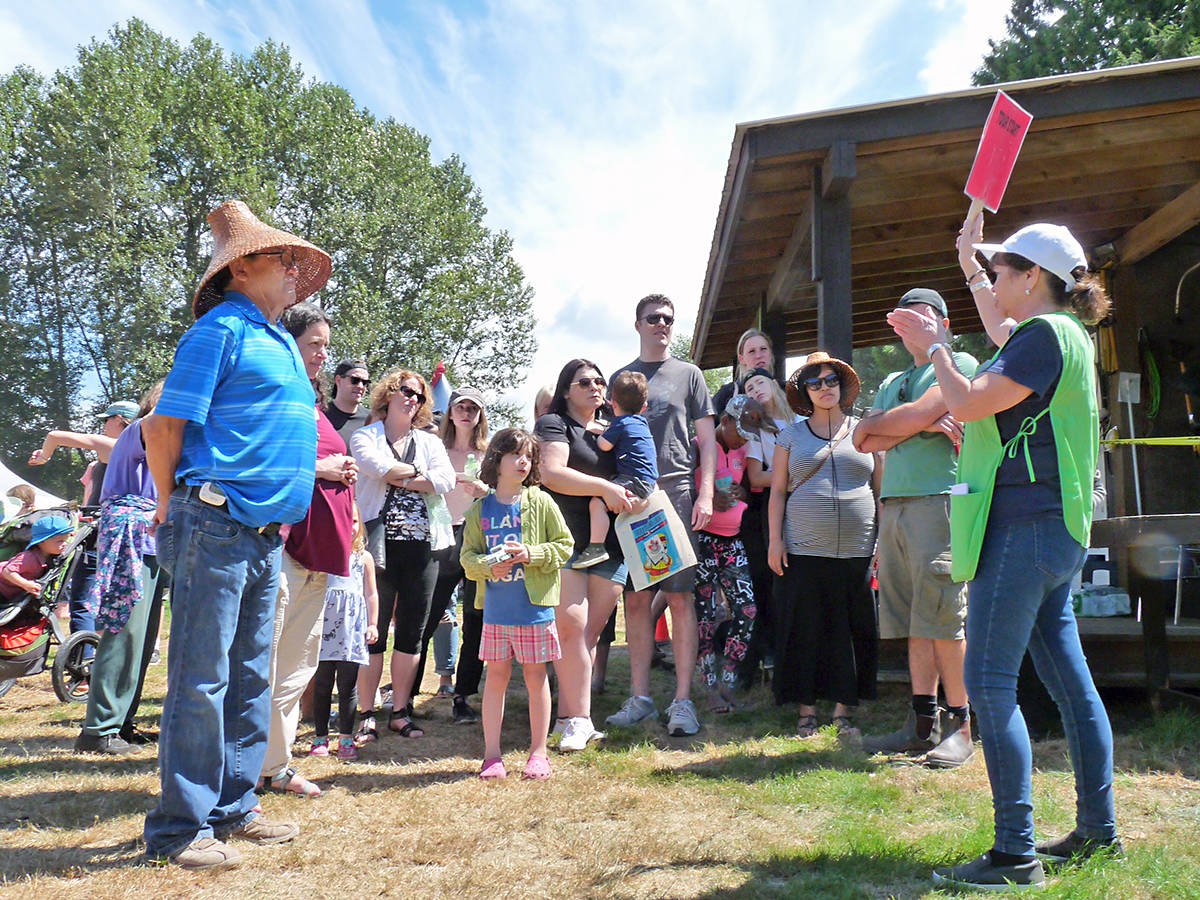 The only way to get a close-up look at the animals in care was to take one of the tours. Dan Ferguson Langley Times 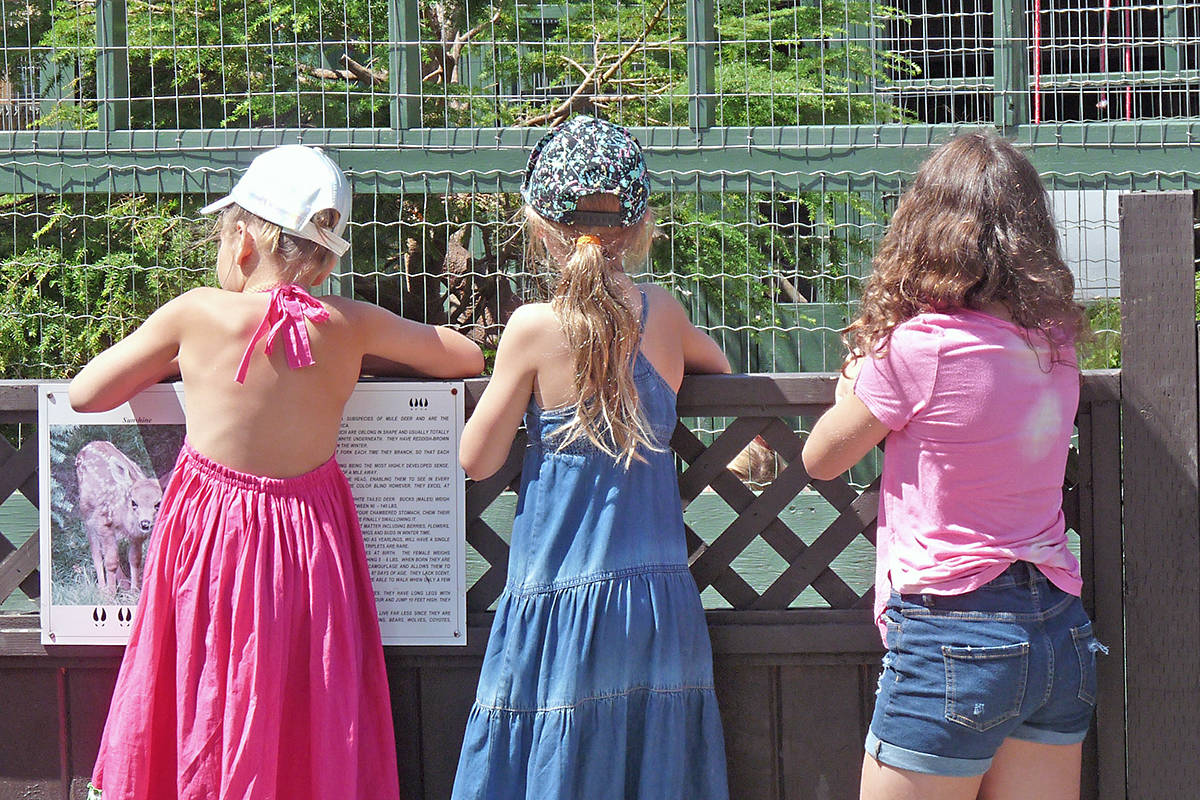 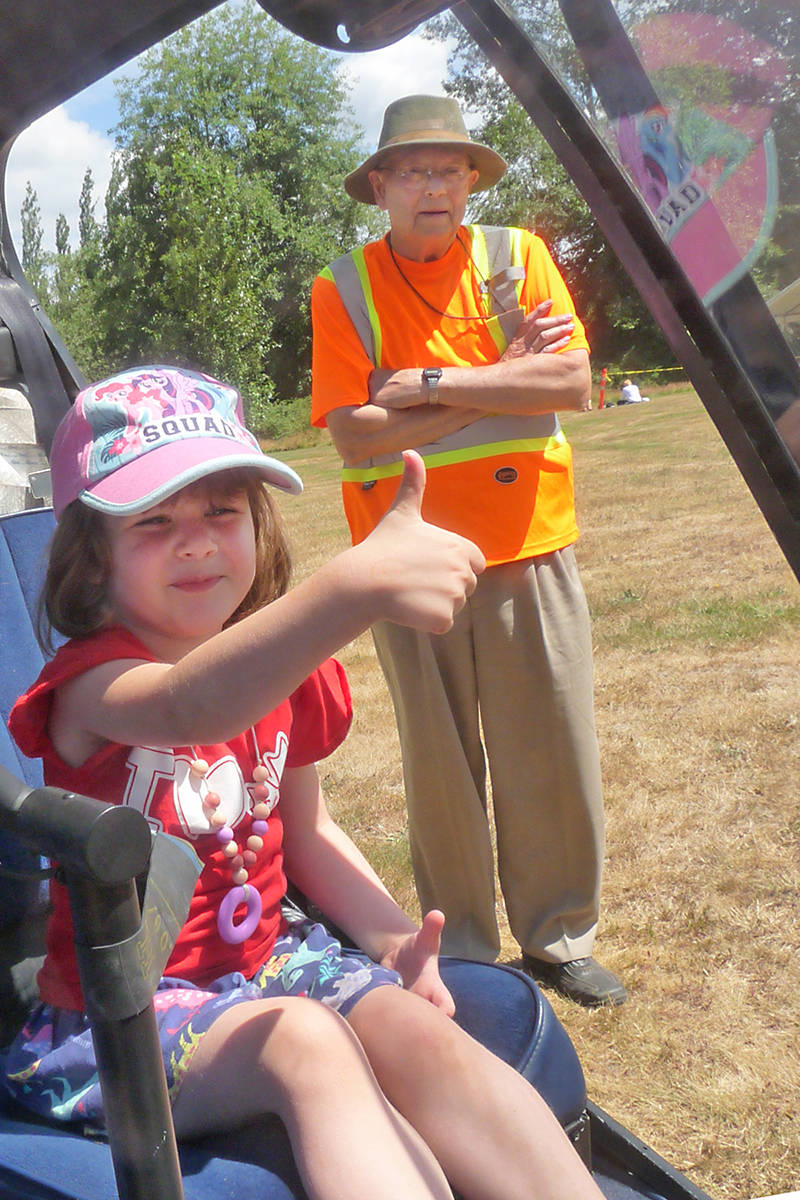