A video of two bear cubs splashing in a pool is generating a lot of positive feedback online after the Critter Care wildlife rehabilitation facility in Langley posted a clip of Seymour and River playing.

Thousands have viewed the online footage showing the pair having fun after they were recently moved into the large bear enclosure at the facility.

Critter Care Wildlife Society founder Gail Martin said the five- to six-month-old brother and sister were orphaned in May in North Vancouver.

“The mother was getting in trouble, getting into garbage,” Martin said.

Since they arrived, the cubs have gained weight and have begun to do playful “bear things” like the splashing and wrestling with each other, Martin said.

This is Seymour. He's been at @critter_care_wildlife with his sister River for 8 days now. Check out our Facebook page for a video of them leaving their enclosure for the first time 🐻🐻 #Seymour&River #keepbearswild 📷 Critter Care

Plans call for the siblings to be reintroduced back into the wild after the spring bear hunt next year, following their hibernation, which is expected to last from December to March.

Admission is $5 for adults and free for children 12 and under. The price of admission includes the tour (the bear cubs will not be part of the tour).

In past years, the open house has raised close to $30,000 for the society over two days.

The money raised is used to buy medicine and specialized food, as well as vaccine for the raccoons.

For 30 years, Critter Care Wildlife Society has specialized in the treatment, care and release of sick, injured and orphaned native mammal species in southern B.C. and the Lower Mainland.

The society cares for injured animals that are brought to them by citizens, including newborn animals that can require round-the-clock bottle feeding, going through more than 100 pounds of vegetables, fruits and meats a day.

It is the only facility in BC specializing in the care of mammals and one of only four bear rehabilitation facilities in the province.

In addition to rehabilitation the charity carries out community based education programs at primary, secondary, and collegiate levels.

Critter Care interns stay on site and come from around the world to gain experience with wildlife for training to become veterinarians or zoo keepers in their own countries.

Critter Care is closed to the public except during the open houses. 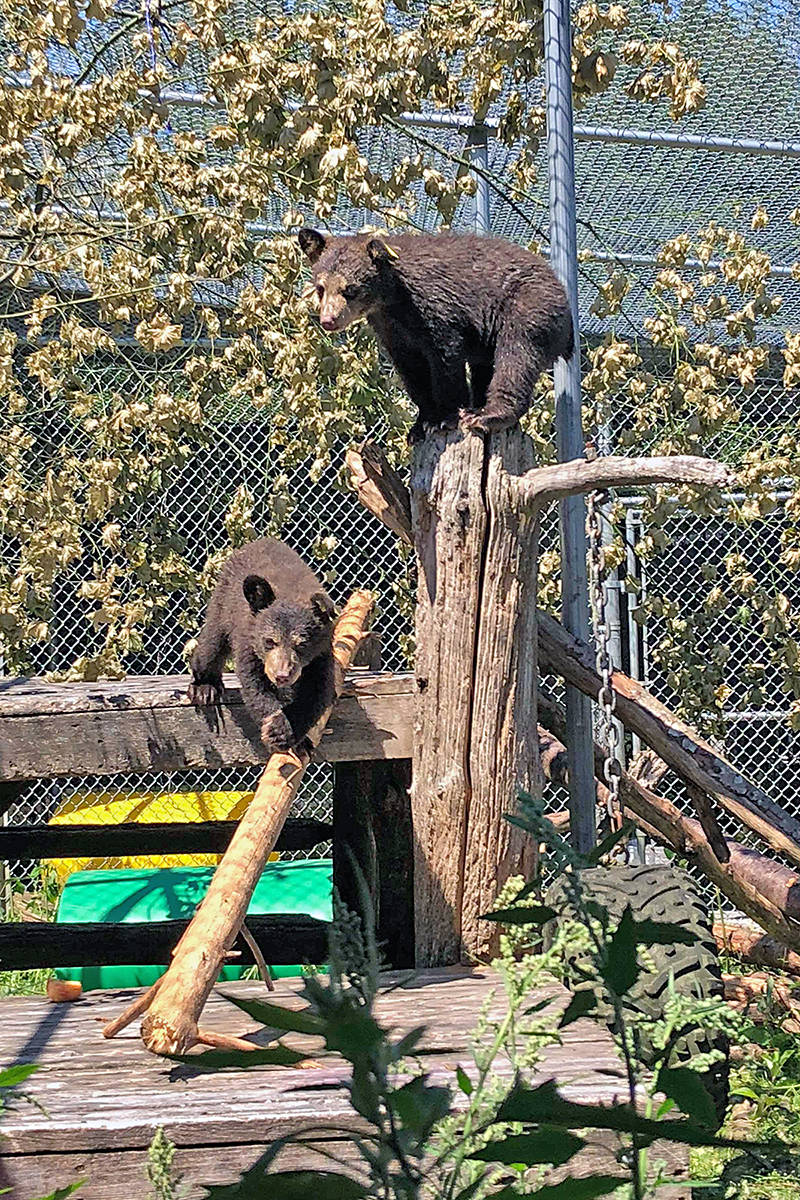 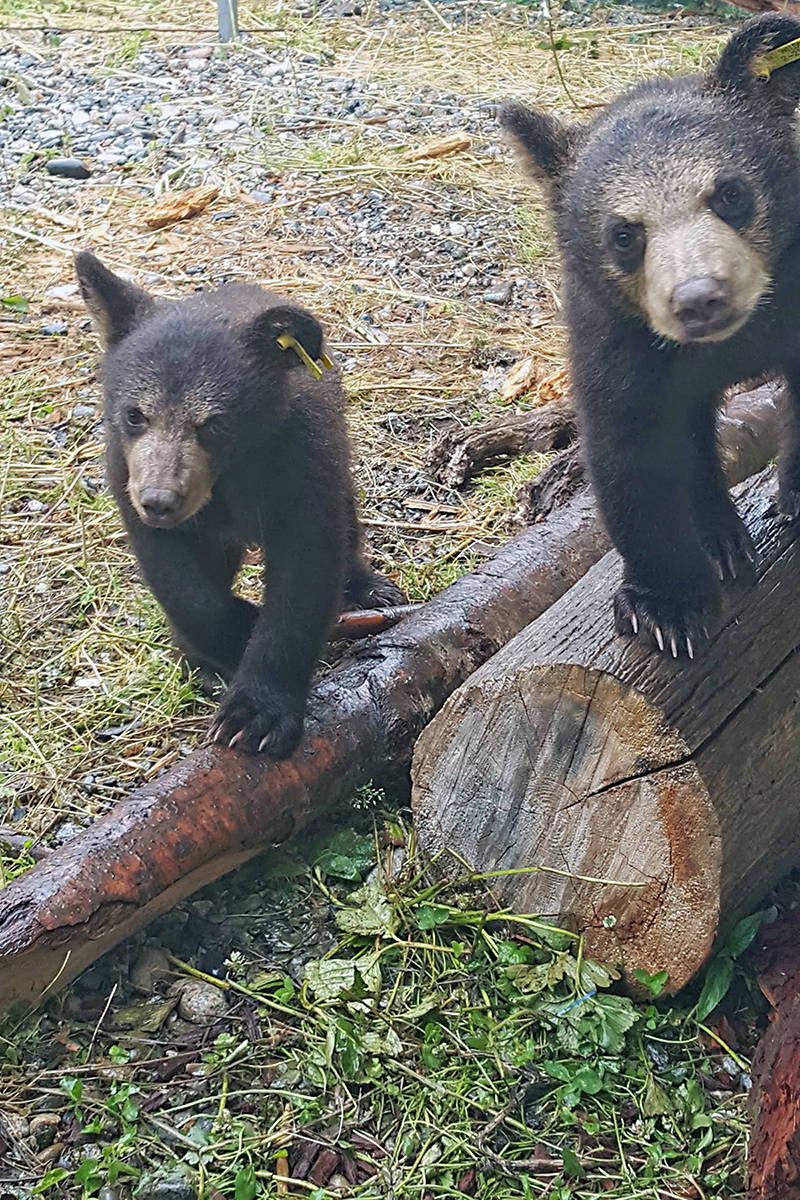