People started lining up long before the doors opened for the Embrace A Discarded Animal Society dog adoption event at the Langley PetSmart store at 20015 Langley Bypass on Saturday.

“It’s the biggest event we’ve ever had.”

The society, a registered Canadian charity, brought in 54 small dogs from California shelters that would have euthanized them.

All have been treated at the society Rescue Ranch in Blaine for various illnesses and injuries as well as getting their shots and spayed or neutered “to get them adoptable” Fee said.

Fee said the society has more than 300 applications to adopt, and urged patience on the part of applicants.

“Stay with us, we’ll get to you eventually,” she said.

People who apply to adopt from the society can expect to be screened with a “home study” visit where someone from the society makes sure they understand the unique requirements of a dog that may have been abused, neglected or have serious health issues.

“Some of the dogs are lot more needy than others,” Fee said.

“We try to match the right dogs to the right people.”

The event was expected to run until the early evening Saturday at the PetSmart store on the Langley Bypass, then resume Sunday from 10 a.m. to 7 p.m. Sunday

Nick McFarlane and Christina Palmer came from Abbotsford for the event and left with Kimmy, a shy Formosa Collie.

“We didn’t have a dog, and we thought it just made sense to get a rescue,” Palmer said, as Kimmy snuggled up close to McFarlane, who had already picked her up a squeaky toy.

The society website says it has been involved with the rescue, transport, and re-homing of small breed dogs from California since 2012.

“Approximately 500,000 dogs are euthanized each year in California alone,” it states.

“The dogs who enter these shelters have virtually no chance of being adopted and very little time to survive in a shelter – sometimes only a couple of days. “

Meanwhile, in the Lower Mainland, the society says there is a lack of small dogs in shelters, which means people looking for small breeds or needing a small dog due to strata restrictions and rental rules have a hard time finding dogs locally.

“We transport dogs from very over-populated high-kill shelters in California, or other shelters where needed, to less populated areas, giving these innocent lives a second chance at life—a second chance they very much deserve. “ 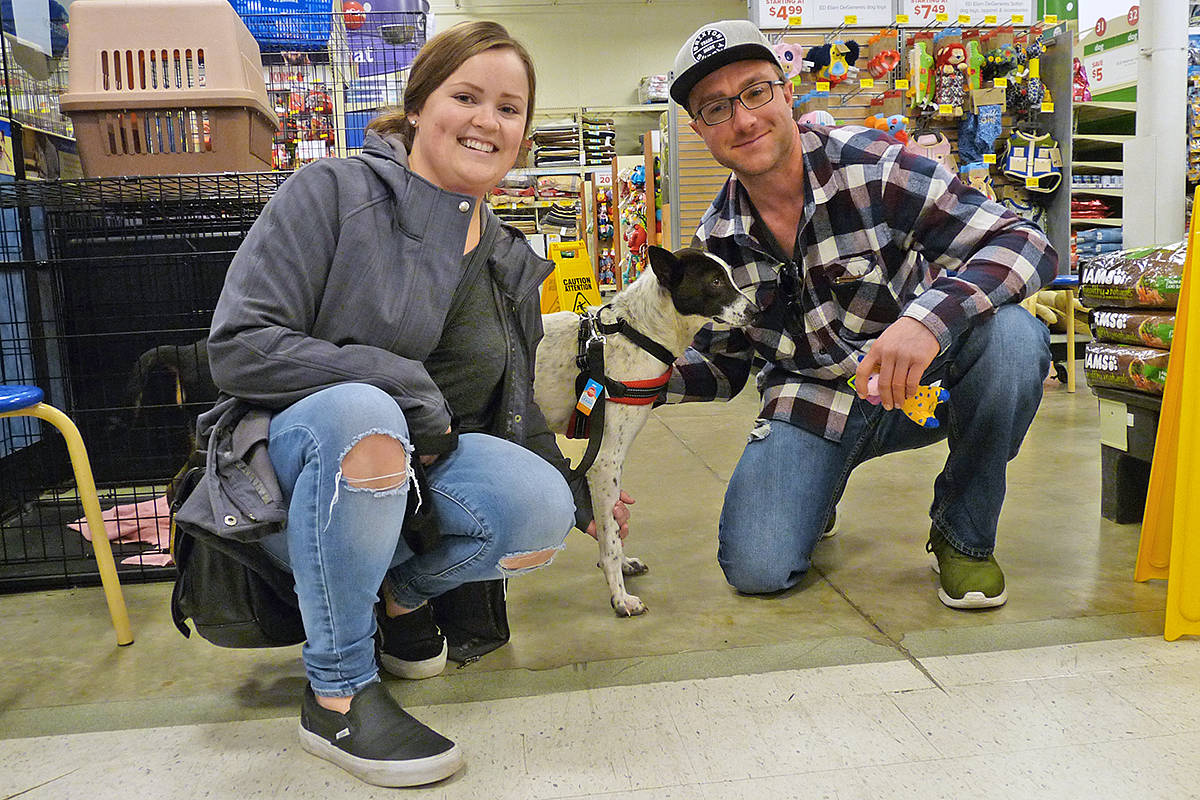 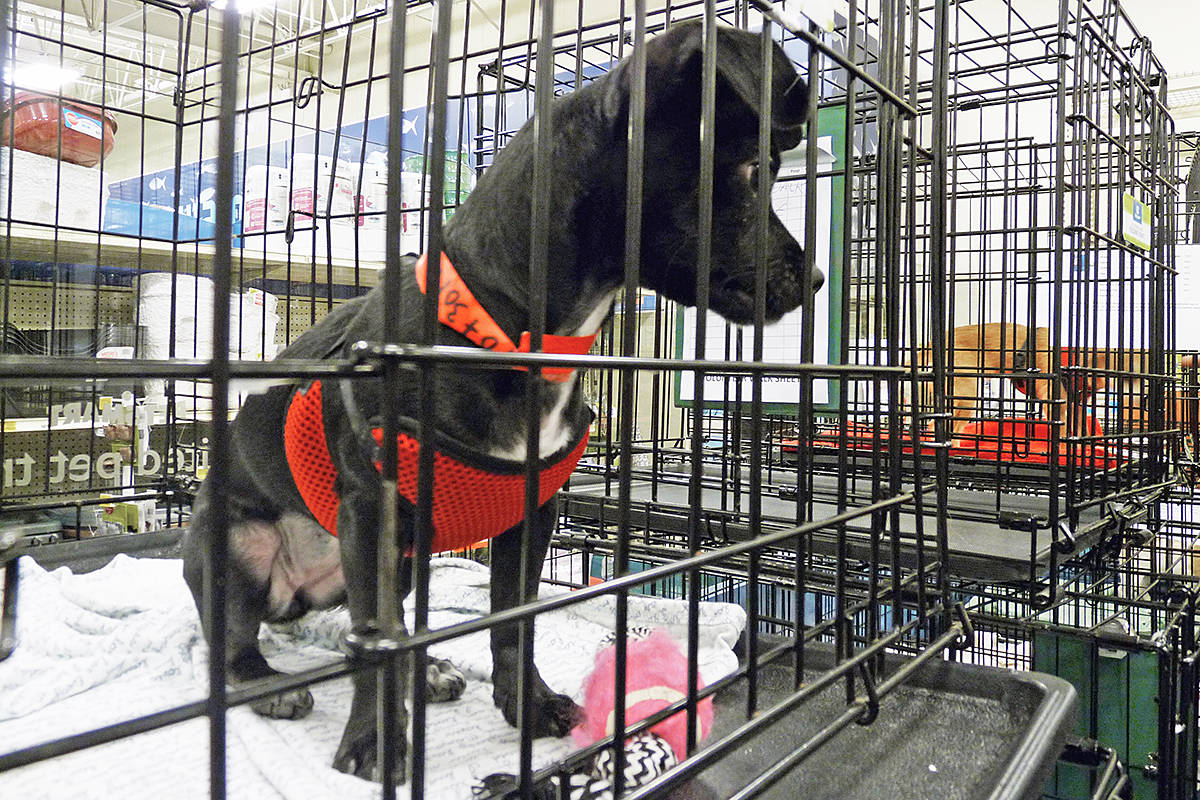