Held on Saturday, July 17, it was the first outdoor concert since Langley City approved limited alcohol consumption in McBurney and two other designated locations for two days a week, and there were no incidents, James said.

James estimated attendance was between 200 and 300, and with people coming and going during the two-hour event, there were no complaints about social distancing.

For the family-friendly event, the DLBA was loaning out seating pads to make sitting on the skid-proof steps more comfortable.

A Vancouver based singer-songwriter and entertainer who has been performing professionally for over a decade, Capper has played in genres as varied as jazz, country, musical theatre and folk.

Menus of 14 restaurants can be viewed and ordered through the downtownlangley.com site.

Meals will be provided in a reusable Downtown Langley Business Association bag, along with a DLBA Picnic Package, and for every package distributed, Envision Financial, a division of First West Credit Union, will donate $5 to The Full Cupboard, benefiting Langley Sources Food Bank.

This donation will be matched by the Downtown Langley Business Association.

Envision Financial President David Lanphear said “small businesses are the heart of our communities and have shown so much resilience over the past year and a half. This is why we’re proud to come together— with the help of our employees and members— to support small business owners while also supporting the Full Cupboard, our community program to raise food, funds and awareness for local food banks.”

Pick Up Picnics runs on Fridays, Saturdays and Sundays between 12 p.m. and 5 p.m. ending Sunday, August 15.

The next afternoon of live music at McBurney is scheduled for Saturday, Aug. 7 from 2 p.m. to 4 p.m. 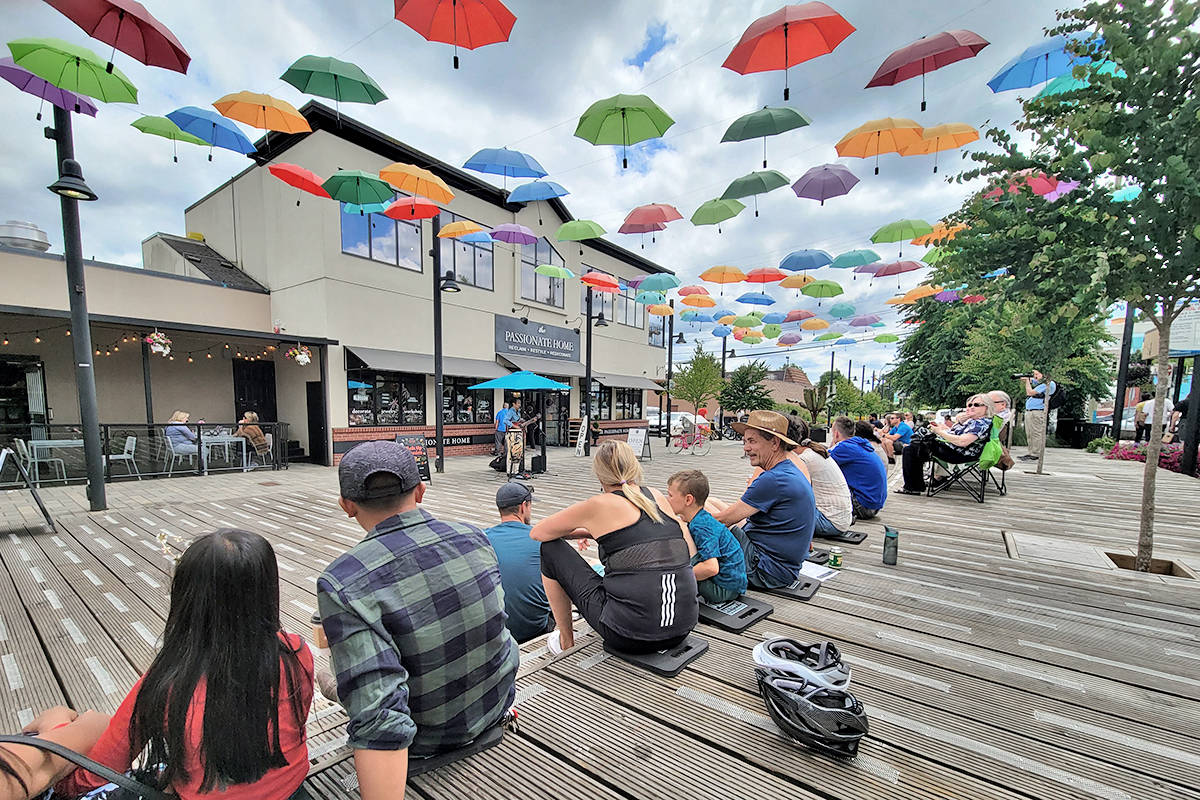 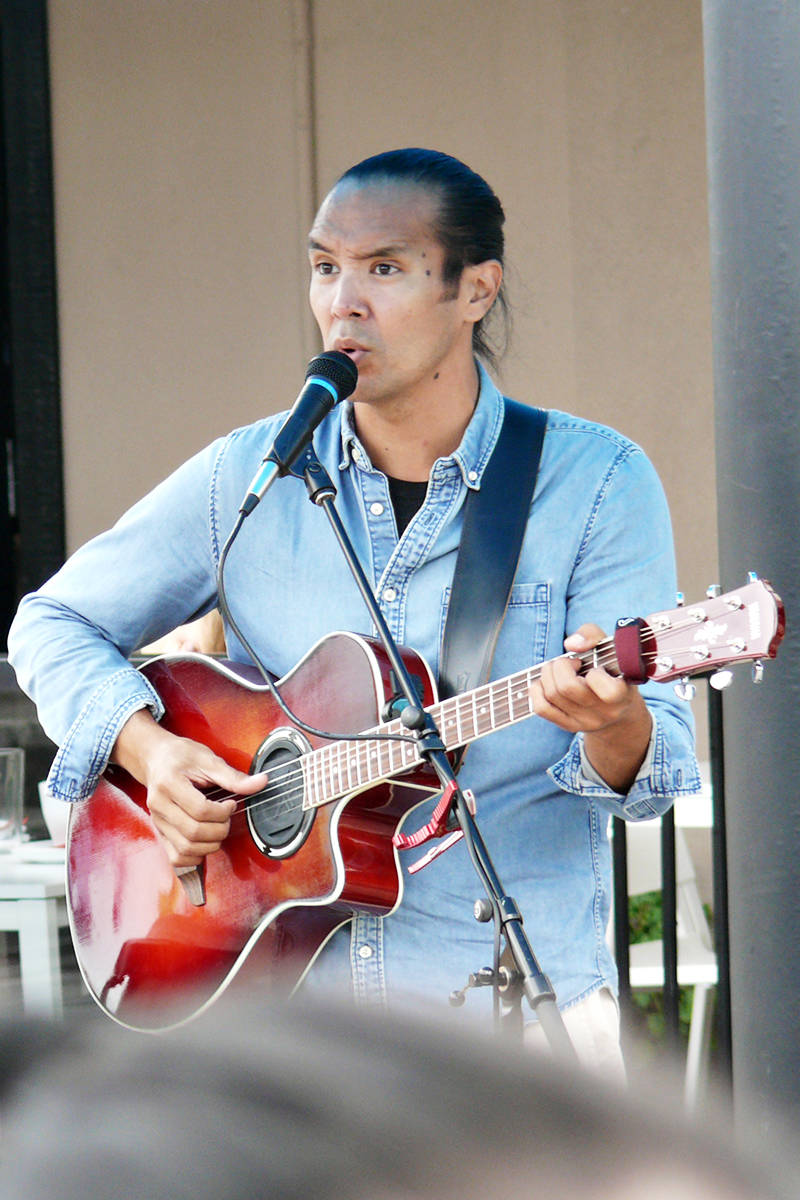