Thousands of people packed the streets of Fort Langley Saturday for the 24th annual Cranberry Festival.

The celebration of the tart red berry drew thousands to buy the donated cranberries as well as sample the offerings from more than a dozen food trucks, enjoy live music and shop a pop-up martketplace of more than 1000 vendors on the streets.

“The free shuttles from Trinity Western University and Walnut Grove Secondary continue to grow in popularity each year, and for the second year in a row, the self-guided bog tours were a hit with festival goers.”

Since 1995, the Fort Langley Cranberry Festival has honoured the red berryand it’s place in history.

They were exported to California during the gold rush by the Hudson’s Bay Company while Indigenous people used them as a diverse resource.

It is funded by the sale of 10,000 pounds of donated cranberries from Ocean Spray. 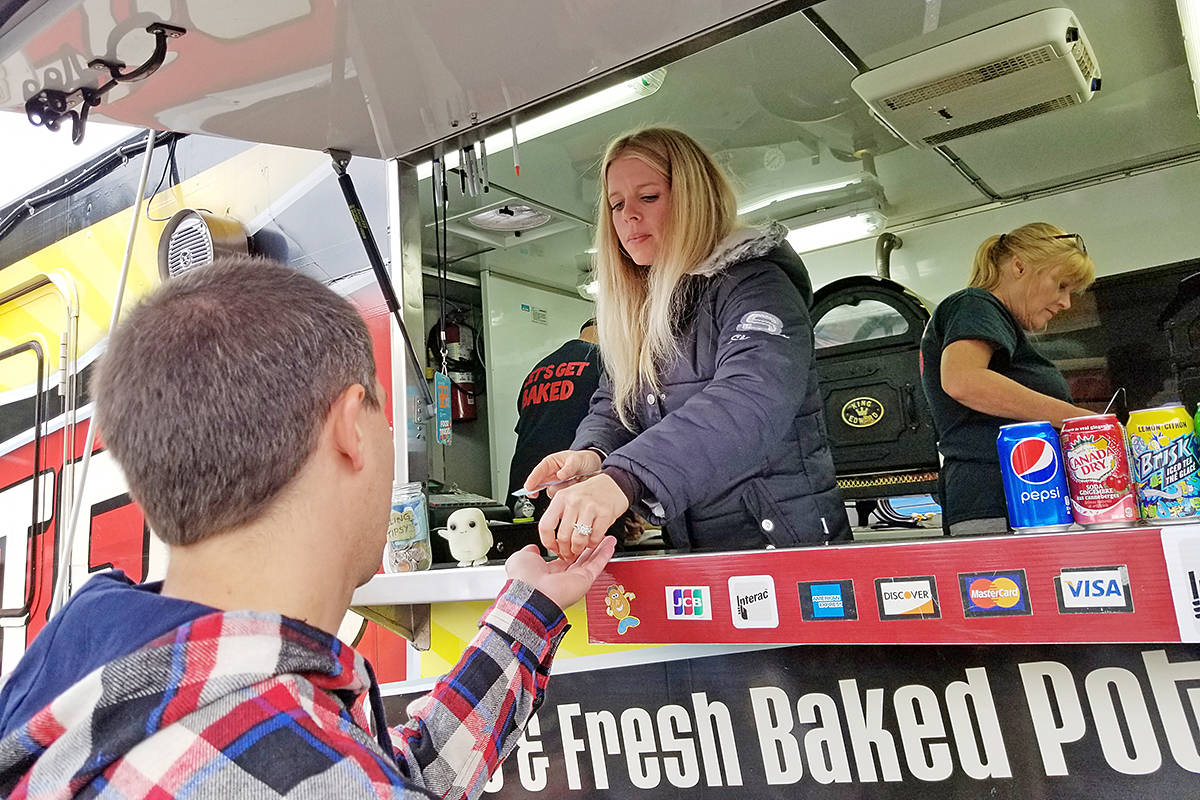 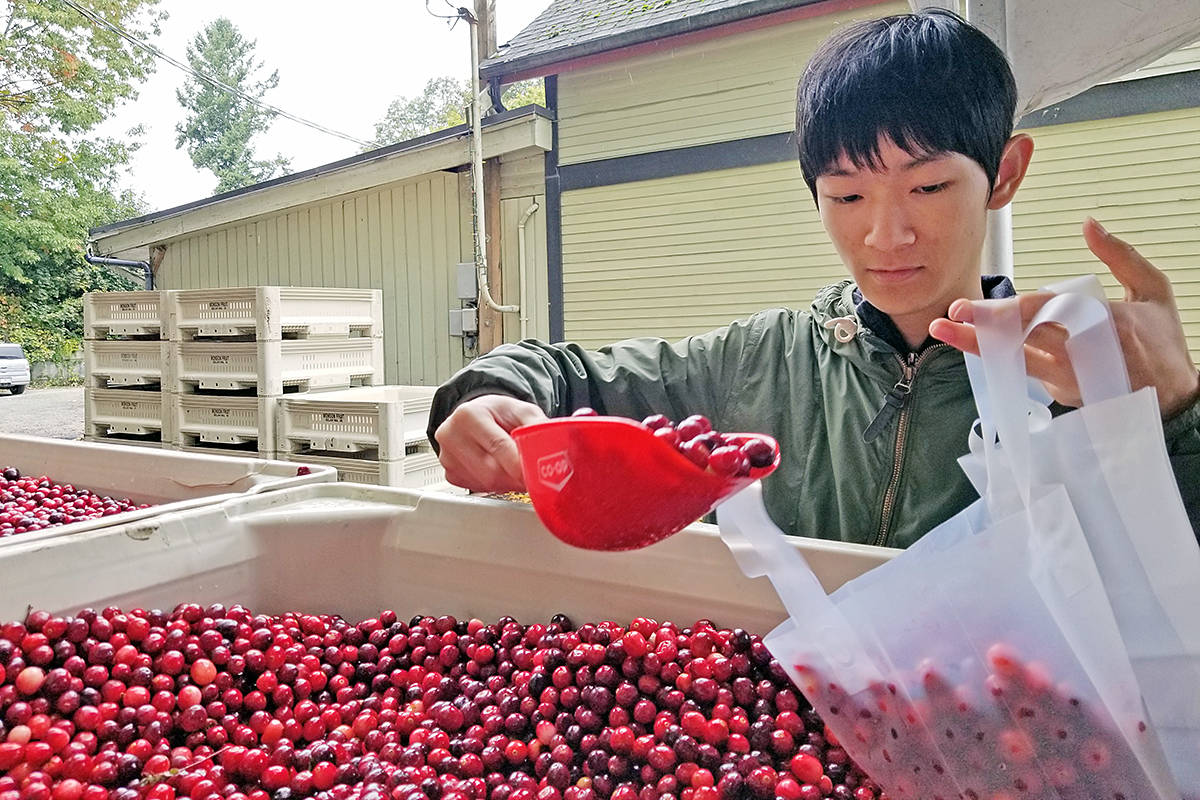 Exchanging words one letter tile at a time