Spike, a Yorkie-Chihuahua cross with an unruly coat of long dark fur, brought his crooked grin and feisty attitude to the foyer of the Salvation Army Gateway of Hope Sunday.

Owner Richard Lende held Spike in his arms, to keep his protective little dog from getting territorial with Moose, a huge, easy-going mutt with a booming bark who kept trying to belly-crawl over to Spike.

Lende and Carlton were among 50 families who took advantage of the day-long free veterinary clinic, put on by the Langley Animal Protection Society (LAPS) in partnership with Paws For Hope.

It was the second year of the clinic, which provides free services for low-income and homeless pet owners that included check-ups, vaccinations, de-flea and de-worming treatments, nail trims, ear cleaning, and basic necessities like food, leashes, and litter.

LAPS executive director Jayne Nelson said attendance was up from the first year, when about 40 pets were treated.

“We saw people from as far away as Chilliwack, Hope, Maple Ridge and Vancouver,” Nelson said.

This year, there were only dogs and cats, unlike year one, when ferrets, rabbits and a guinea pig were among the pets brought in for check ups.

Families were able to make appointments this time, which avoided long waits to see a veterinarian.

Four veterinarians and a lab donated their services, and the cost of follow-up care was to be covered by Major’s Legacy Fund.

Fund founder Elizabeth Smith, a Langley resident, said the name comes from her dog Major, a rescue Doberman who passed away four years after she adopted him in 2013.

Smith said the fund is directed at pet owners with limited financial resources, who will sometimes face a choice between skipping their meals or feeding their pets.

“Their best friend could be a dog or cat or other animal, but they might not have the means to afford veterinary care,” Smith said.

“This way, I honour Major. He gets to live on and do good work.”

A third clinic is planned for next year. 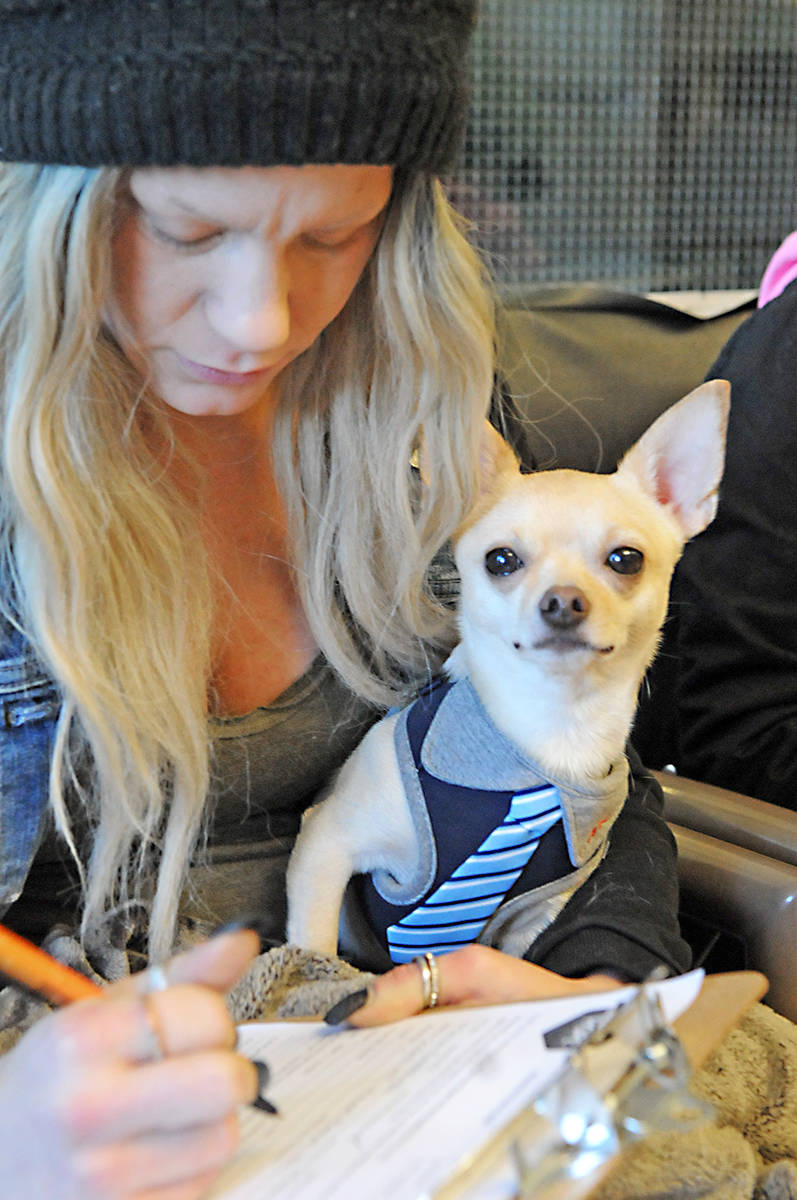 Savannah fills out a form for London, a dog she found abandoned in Surrey. Dan Ferguson Langley Advance Times 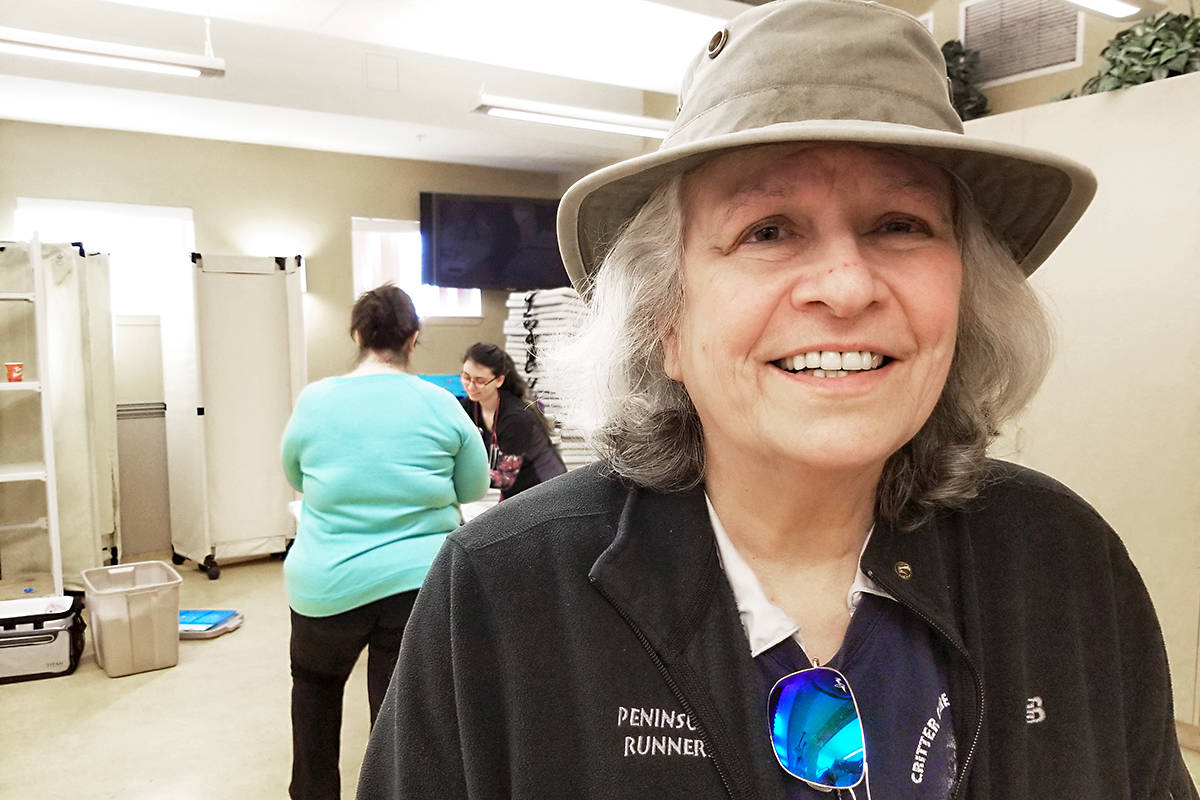 Elizabeth Smith, founder of the Major Legacy Fund, said it honours the memory of her beloved Doberman, a rescue dog she had for four years. Dan Ferguson Langley Advance Times 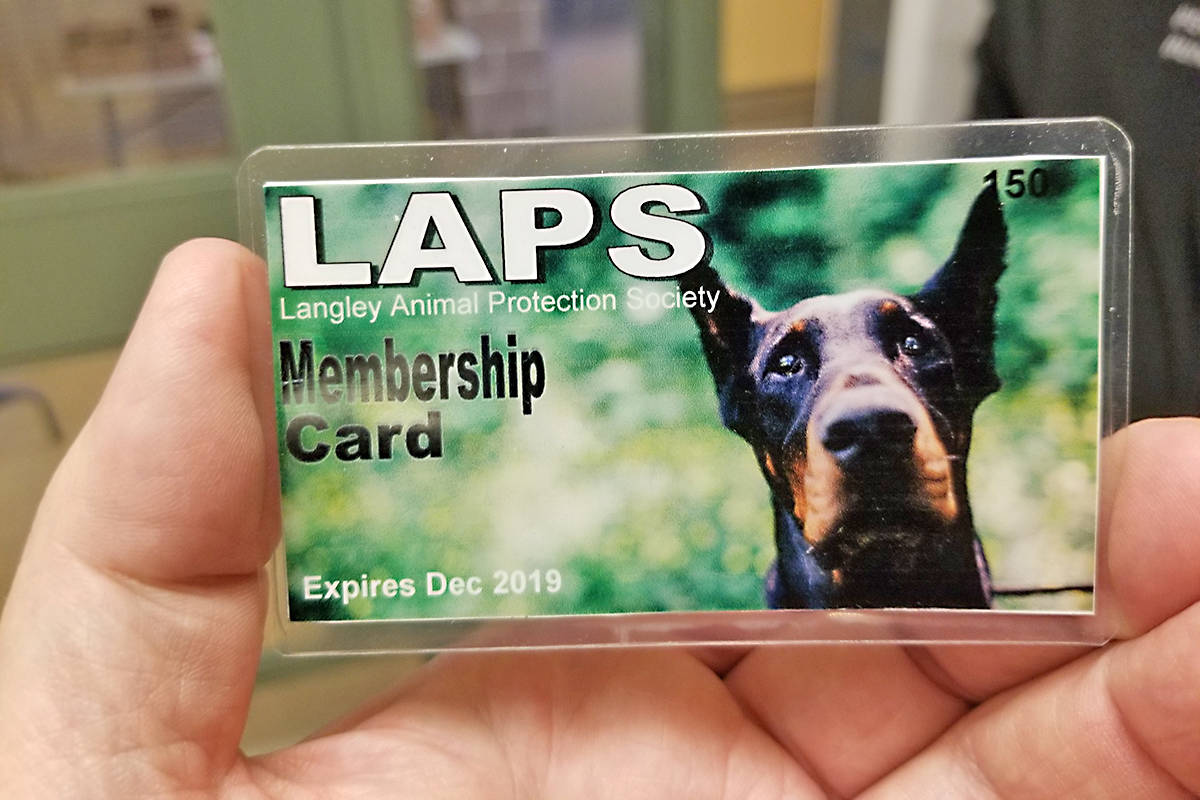 The founder of Major’s Legacy Fund carries a photo of him. Dan Ferguson Langley Advance Times 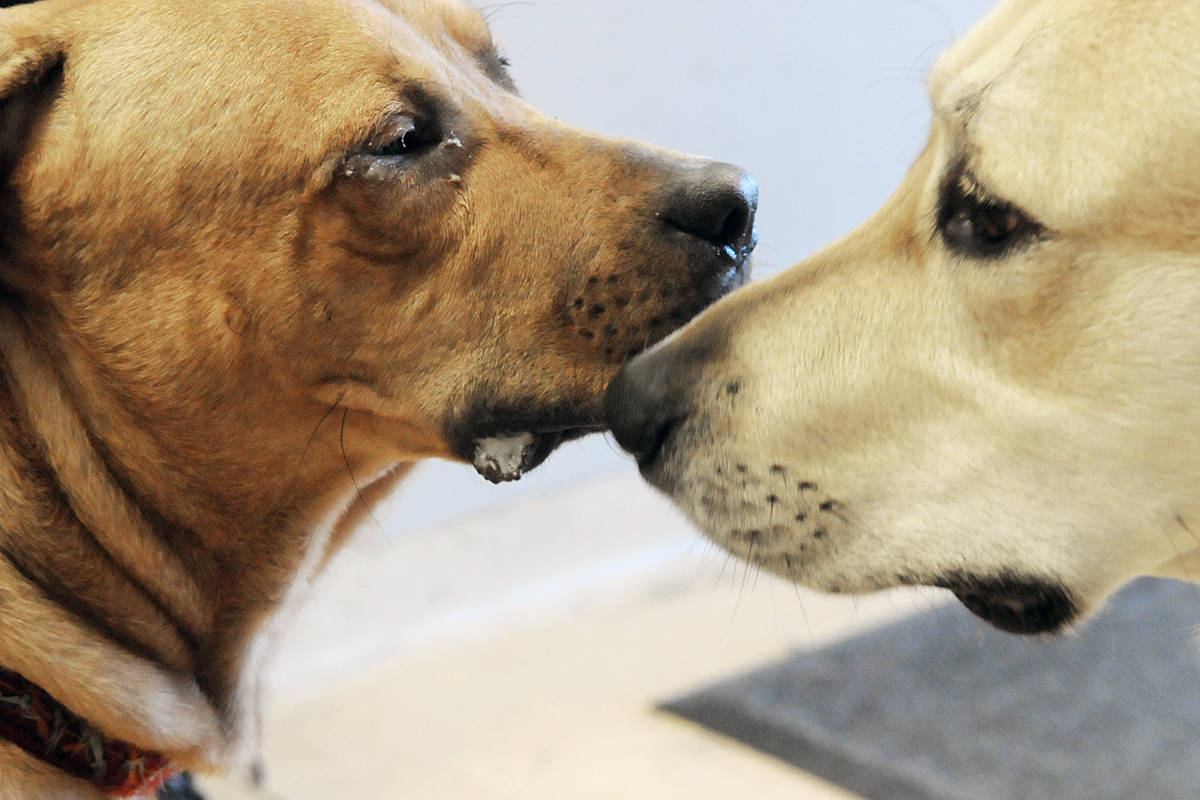 Zeus and Moose get acquainted at the free veterinary clinic at the Salvation Army Gateway of Hope Sunday. Dan Ferguson Langley Advance Times