Kevin Bay’s Walnut Grove home was very different when he returned from a lengthy stay in hospital.

In December, Bay, a father of five, suffered two strokes in as many days, landing him in Vancouver General Hospital.

Doctors suspected a hockey collision had caused a torn carotid artery, resulting in a catastrophic stroke, paralyzing him on his left side.

When his wife, Jacqueline, got word Kevin would be coming home sooner than expected, she started looking for help to remodel her house to accommodate her husband’s wheelchair.

READ ALSO: Langley expresses gratitude for one another through online campaign

She’d been told the hallways of their house were too narrow and the bathroom wasn’t accessible, among other issues, problems that left her with two equally unpleasant prospects if the needed alterations couldn’t be made in time.

Jacqueline explained the situation to a friend, Teresa Penner when Penner texted her to see how things were going, and asked Teresa if she knew anyone who could change the floor plan of their house to make it more accessible.

“You know that’s what we’re good at,” Jacqueline recalls her friend saying.

Penner and her husband Jonathan are the founders and directors of LifeApp, a health and wellness centre for relationships, which has been operating in Langley for more than five years.

Their focus, Jonathan summarizes, is on “loving well,” helping people with relationships.

But while remodelling homes for deserving people isn’t a primary goal, the couple have still been involved in several such projects.

LfeApp has done four, but Teresa estimates she has worked on 10 herself, in process making contact with contractors and volunteers willing to help.

“I’ve been blessed,” she said.

In just two weeks, dozens of donors and volunteers rebuilt the Bay home, making all the changes needed to render it wheelchair-accessible.

“Every time, you find new people who want to be involved,” Teresa observed.

On June 7, Jacqueline and her children got their first look at the redone house.

“It was incredible,” she told the Langley Advance Times.

“We have an amazing community,” she said.

“I think people underestimate the generosity of our neighbours.”

That generosity, Jacqueline believes, is a response to the novel coronavirus pandemic, which she feels is bringing people together to help and support each other.

For Kevin, who returned home the next day, June 8, it was a homecoming to remember.

“I’m blown away. Thank you so very much,” Kevin said. 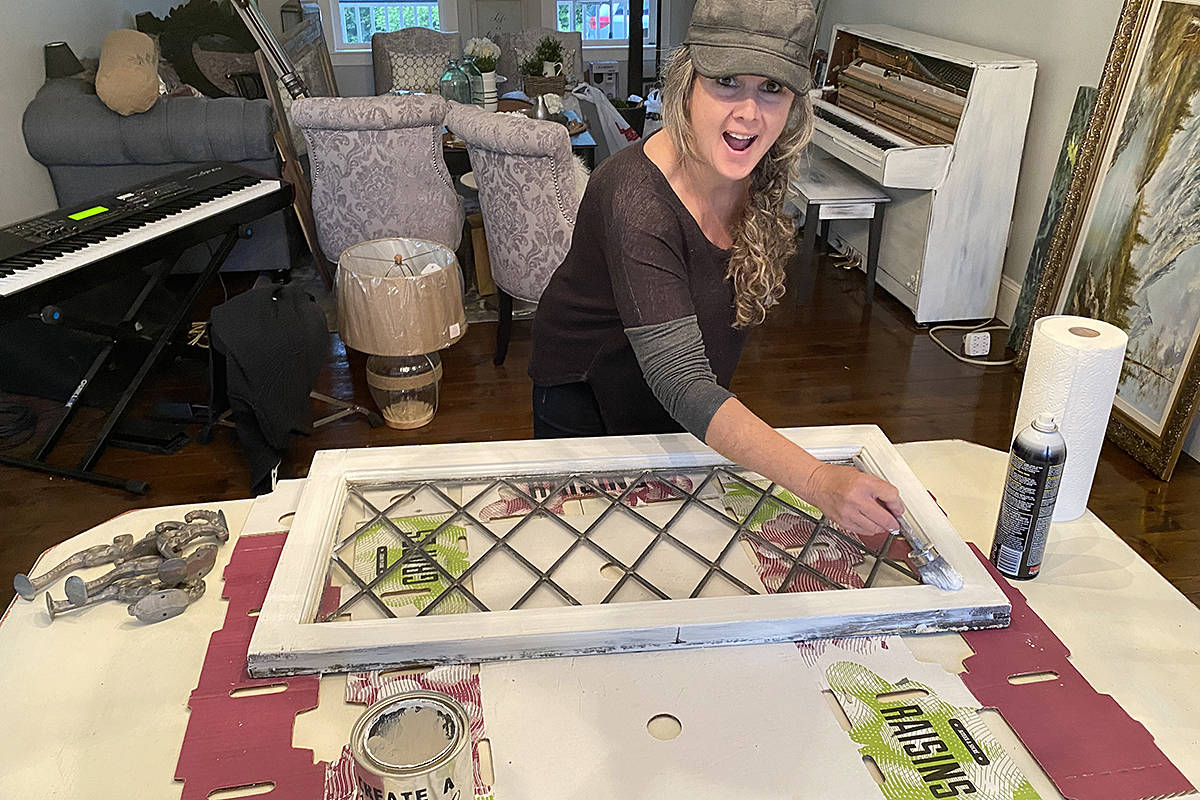 Teresa Penner was among the dozens of volunteers who worked together to transform the Bay family house into a wheelchair-accessible home. (Courtesy Teresa Penner/special to Langley Advance Times) 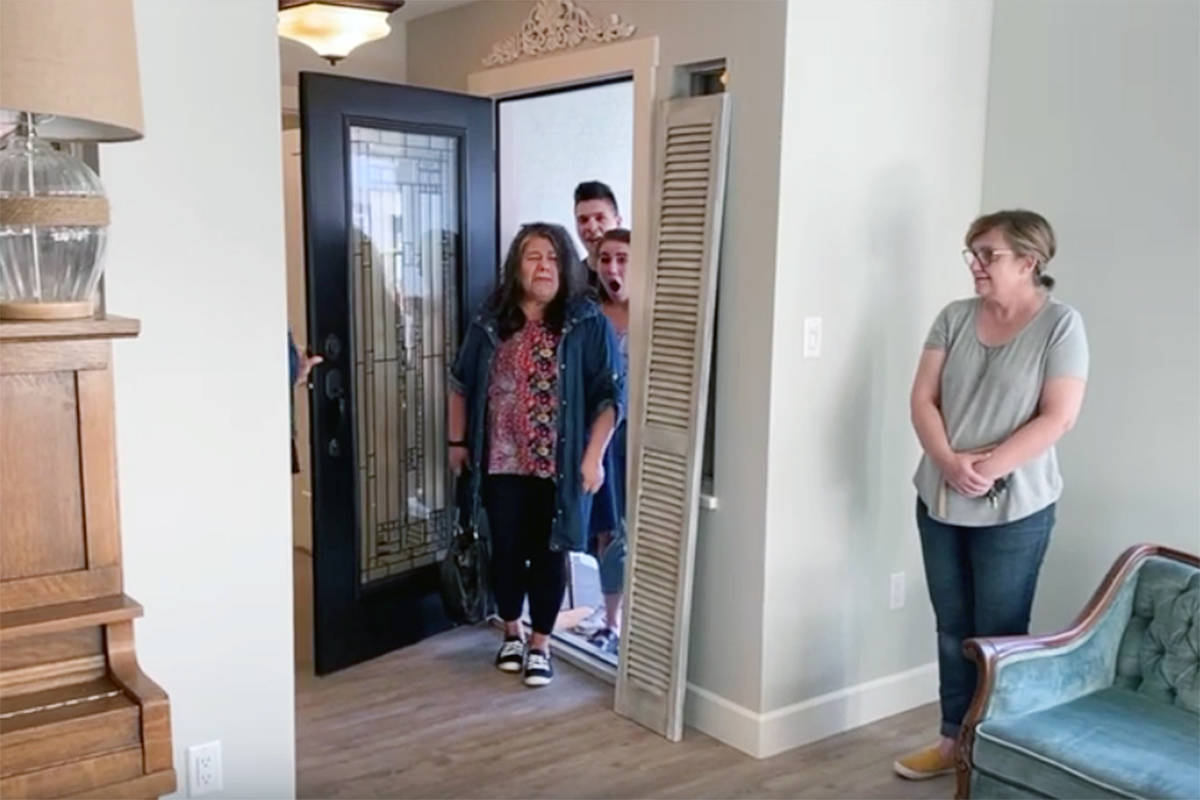 The moment Jacqueline Bay and her children got their first look inside their transformed home, the result of dozens of volunteers working hard for two weeks. (LifeApp video)