Colin Anderson drove his Hyundai Veloster from Abbotsford to Surrey early Sunday morning (Nov. 10) to take part in the 36th annualKruise For Kids (K4K) to the Langley Events Centre.

It was the first time the 21-year-old, who brought gifts of Hot Wheel cars and Barbie dolls and Little Tykes toys, has taken part in the annual Christmas donation drive.

“It was just kind of wanting to give back.” Anderson explained.

“I’ve been in the same boat, where there wasn’t much at Christmas. It was a tight Christmas all the time [growing up] but we managed.”

This year, 172 vehicles registered to make the K4K run from the parking lot of Guildford Town Centre to Langley Events Centre, up slightly from last year, when 160 signed up.

Participants raised $24,000 in cash donations, which was above average, thanks to a $3,500 donation by a local foundation

As well, 750 toys and gift certificates were donated as well.

Rick Farmer, CEO of the Greater Vancouver Car Club Council, which puts on the Kruise For Kids event, called it “a spectacular day.”

“I was impressed by the quality of toys this year,” Farmer told the Langley Advance Times.

Each participant was asked to donate at least one brand new toy, unwrapped, and make out cheques payable to the “Lower Mainland Christmas Bureau.”

This year, there were T-shirts for the first 150 entrants, dash plaques for the first 200, K4K decals for all as well as trophies for best decorated vehicle, best dressed driver and crew, best club turnout, and best club display.

It distributes its toys and donations to the Christmas bureaus in the various communities, including to the Langley Christmas Bureau.

Originally established in 1930 as the Christmas Exchange, the LMCB is a a registered non-profit organization that serves as a centralized, year-round warehouse for toys and gifts to be gathered, sorted, stored and shipped to Christmas bureaus and community agencies in Metro Vancouver, shipping up to 100,000 items every year. 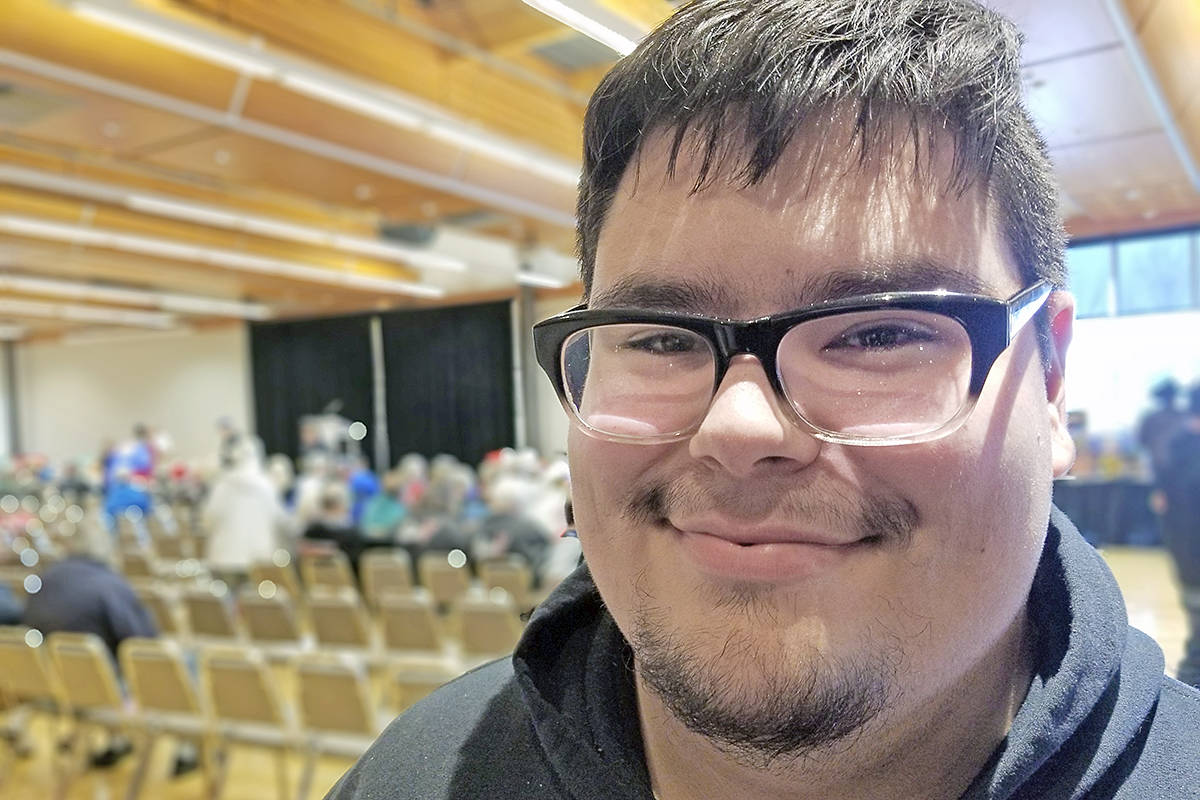 For Abbotsford resident Colin Anderson, his very first Kruise For Kids was a chance to help kids facing a ‘tight’ Christmas like he faced as a child. (Dan Ferguson/Langley Advance Times) 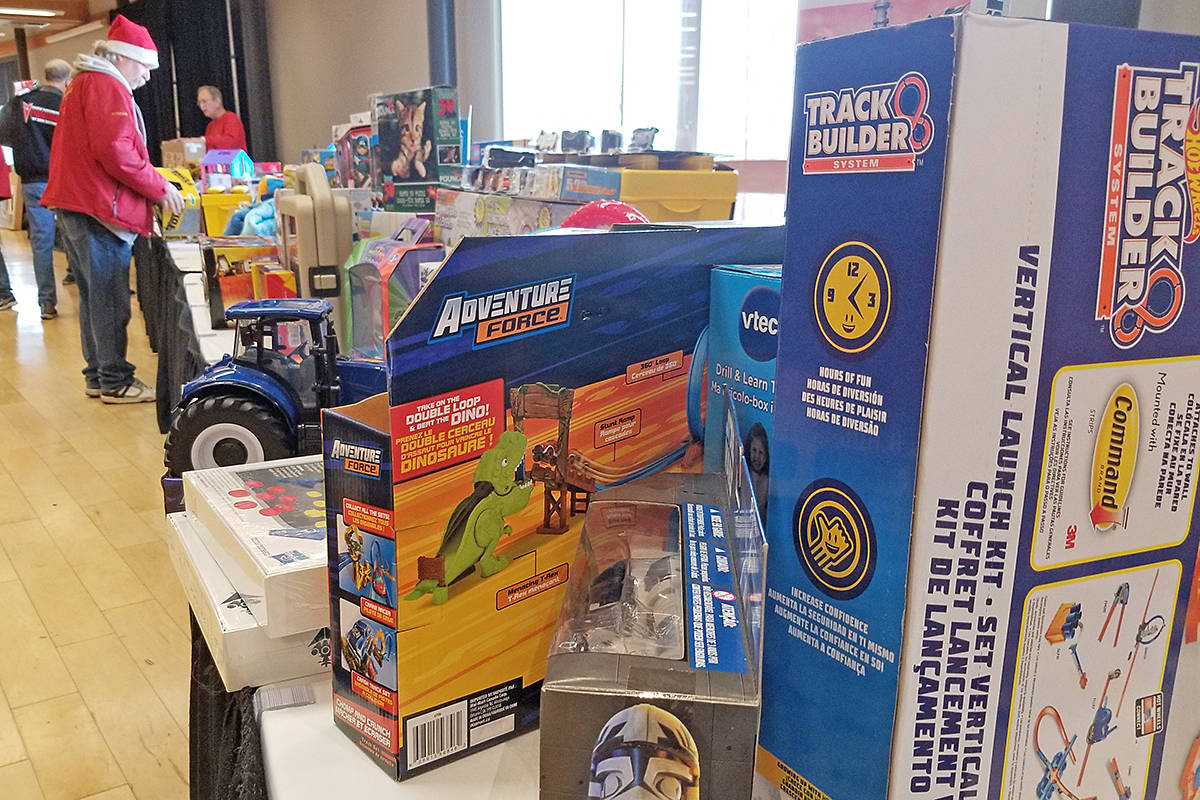 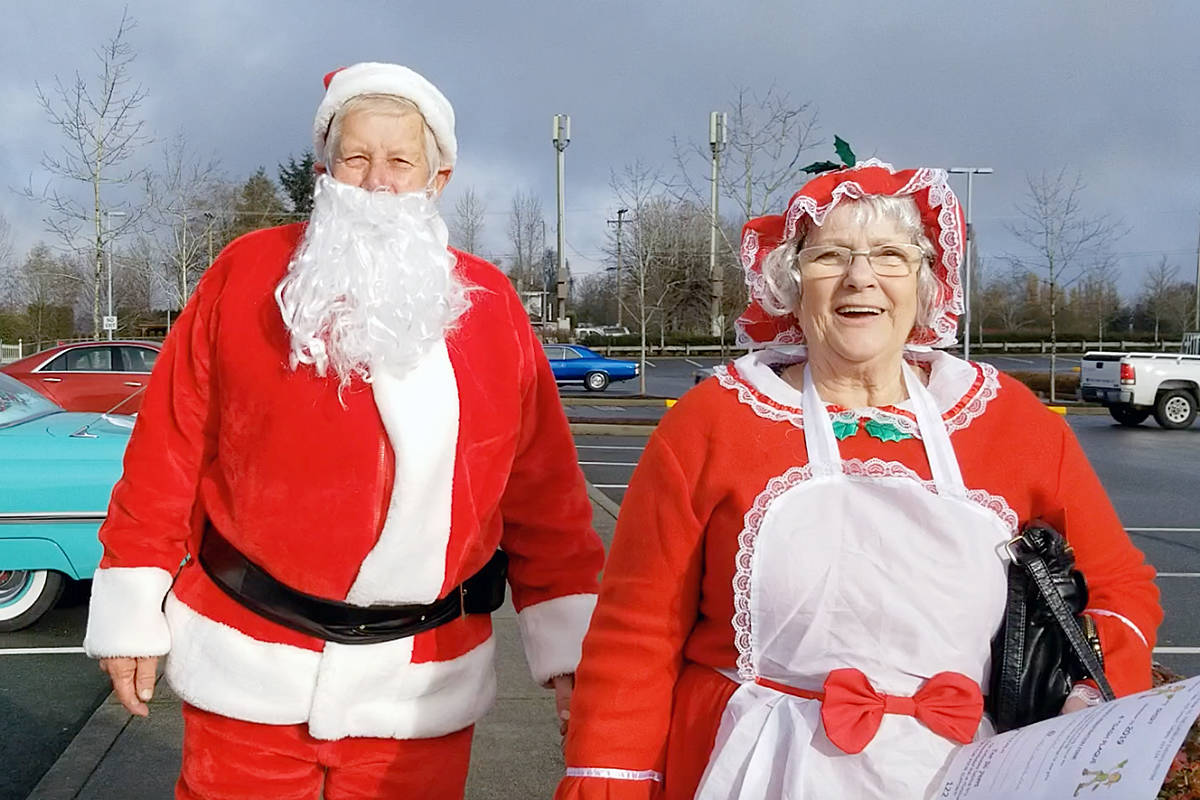 Santa and Mrs. Claus were among the first to arrive at the LEC on Sunday, Nov. 10, driving the Surrey-to-Langley Kruise for Kids route in a classic Mercury. (Dan Ferguson/Langley Advance Times) 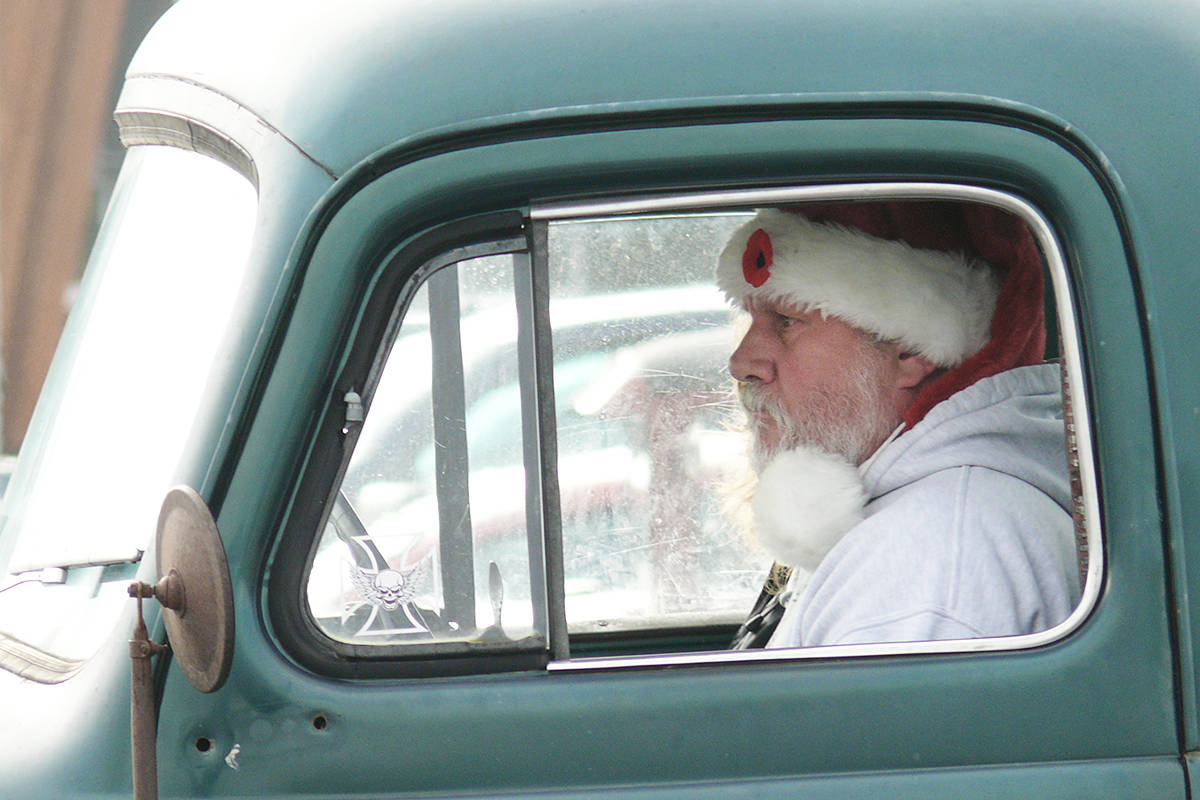 One of 172 registered vehicles in the Sunday, Nov. 10 Kruise for Kids. (Dan Ferguson/Langley Advance Times) 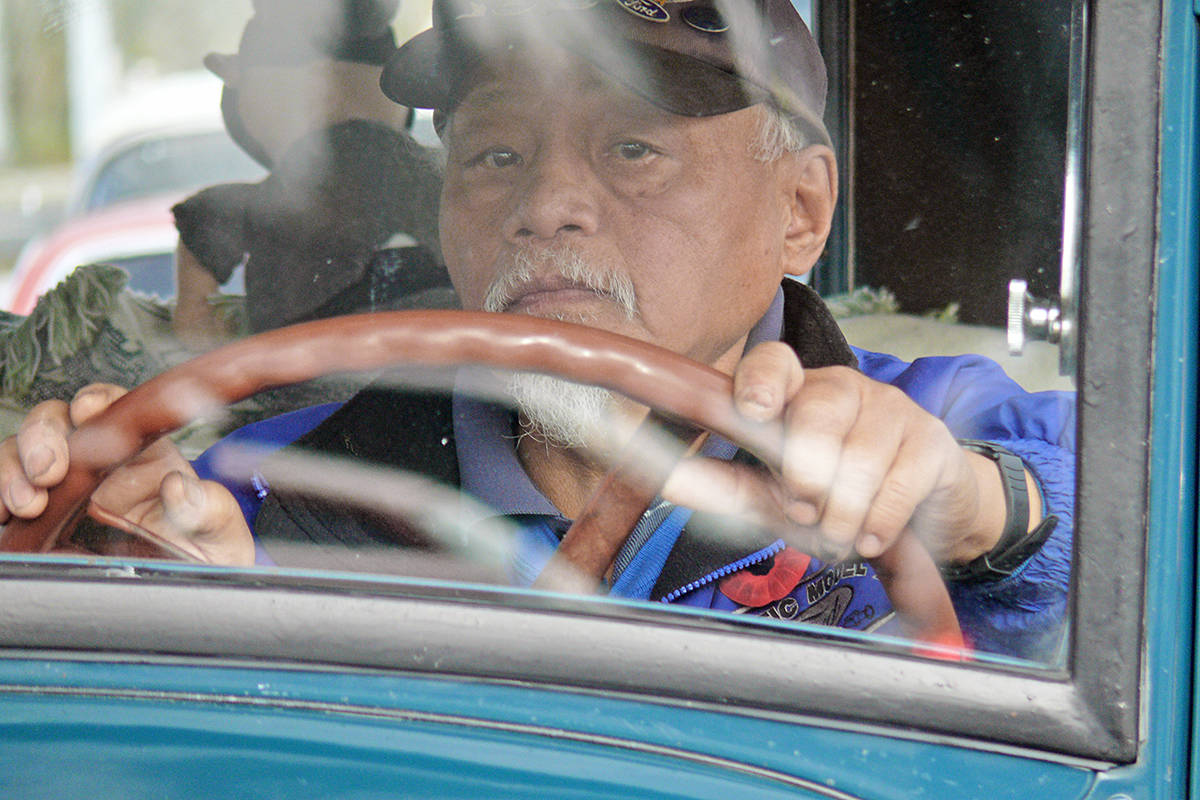 Next up, Spartans semifinal against Thompson Rivers

VIDEO: Gators get off to a good start at 2020 Junior Boys Basketball Provincial Invitational Tournament in Langley