Well, it looks like about 75 pickup trucks overloaded with bags of refundable beverage containers. And the magnitude was realized as local bottle return centres were forced to turn away the collectors because the sheer volume was too much to handle all at once.

It also looks like a community of family, friends, firefighters, and complete strangers coming together in a park in a Murrayville neighbourhood this past weekend – all sharing the common goal of wanting to make a difference.

It was the culmination of a two-month effort by the Saran family to raise money for Canuck Autism Network (CAN).

And their efforts – thanks to all the community support – paid off as the couple presented a cheque today (Tuesday, April 2) to the Vancouver-based charity that has done lots to help their son, Ethan, and so many others living with autism.

The money was ceremoniously handed over on World Autism Awareness Day, Sherry said, anxious to draw attention to the cause, the needs, and to all the people living on the autism spectrum in Langley. Ethan is now eight, but was diagnosed with autism four years ago.

Sherry “had so many deep emotional discussions with parents and grandparents,” who approached her during the four-hour bottle drive at Arthur Rose Park on Sunday, each explaining how and when one of their family members was diagnosed and each thanking the Sarans for their efforts.

“It was pretty heartwarming,” Sherry told the Langley Advance Times.

She was equally astonished by the outpouring of assistance her family received for their drive.

“The response we’ve received is absolutely unbelievable,” Mom said on site Sunday. “Langley, you guys have been great… we’re overwhelmed with emotion for all the support and love we’ve been receiving.”

Shawn, a former volunteer firefighter in Murrayville, received a huge outpouring of support from his former comrades, who showed up with a fire truck, adorned latex gloves, and went to town helping other volunteers sort through hundreds and hundreds of bags of returnable beverage containers.

“It was quite an undertaking,” she said, hitting the equal sign on her cellphone’s built in calculator, and confirming Monday that they managed to raise $5,695.35 – every penny of it going to CAN.

Much of that money came from bottle and can donations, two-thirds of which were dropped off or picked up in advance of Sunday’s public event at the park. The rest of the money – close to $2,500 – came through in the form of cash donations.

“We’re pretty ecstatic knowing that our actual goal was $1,000,” Sherry said, insistent they’re going to be doing it again next spring. In the meantime, she’s contemplating a pub night fundraiser this fall.

Still shocked by the amount raised and the support received, “It’s blown our minds – with the numbers,” Sherry concluded. “It’s been quite the experience for us… We’re still asking ourselves, ‘What did we just do?’” 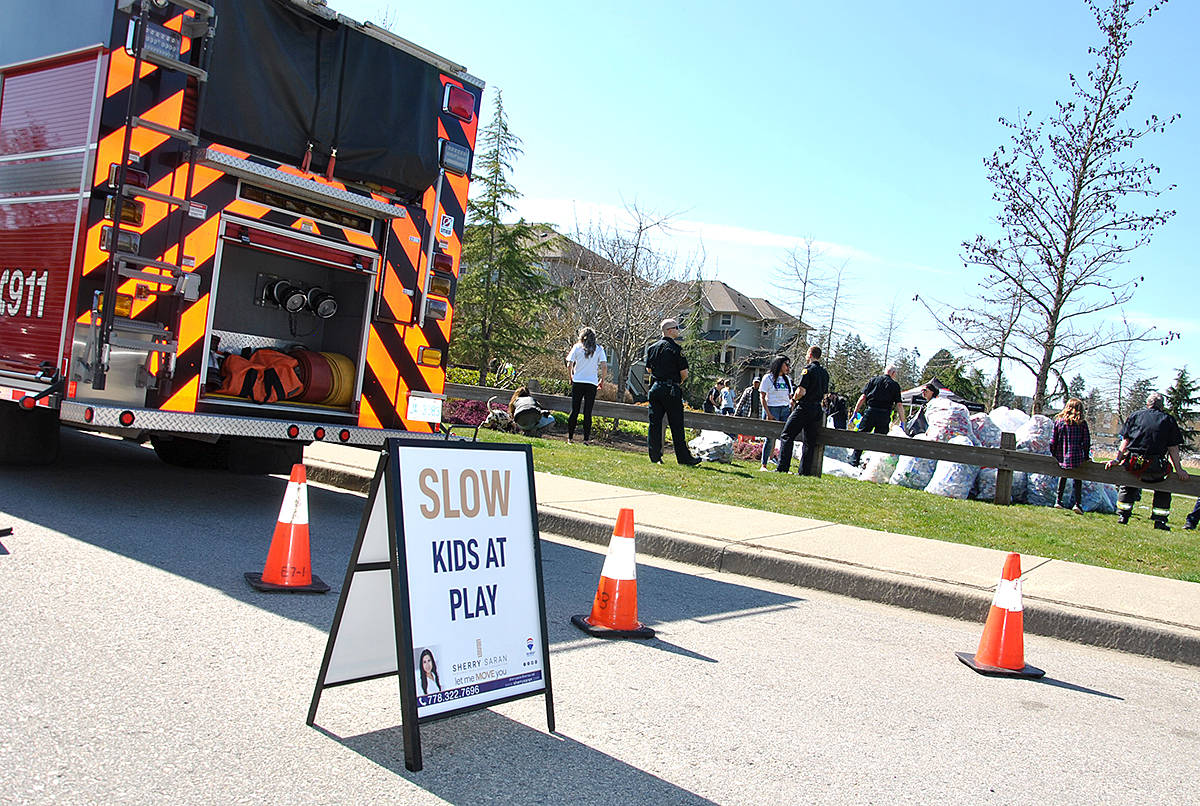 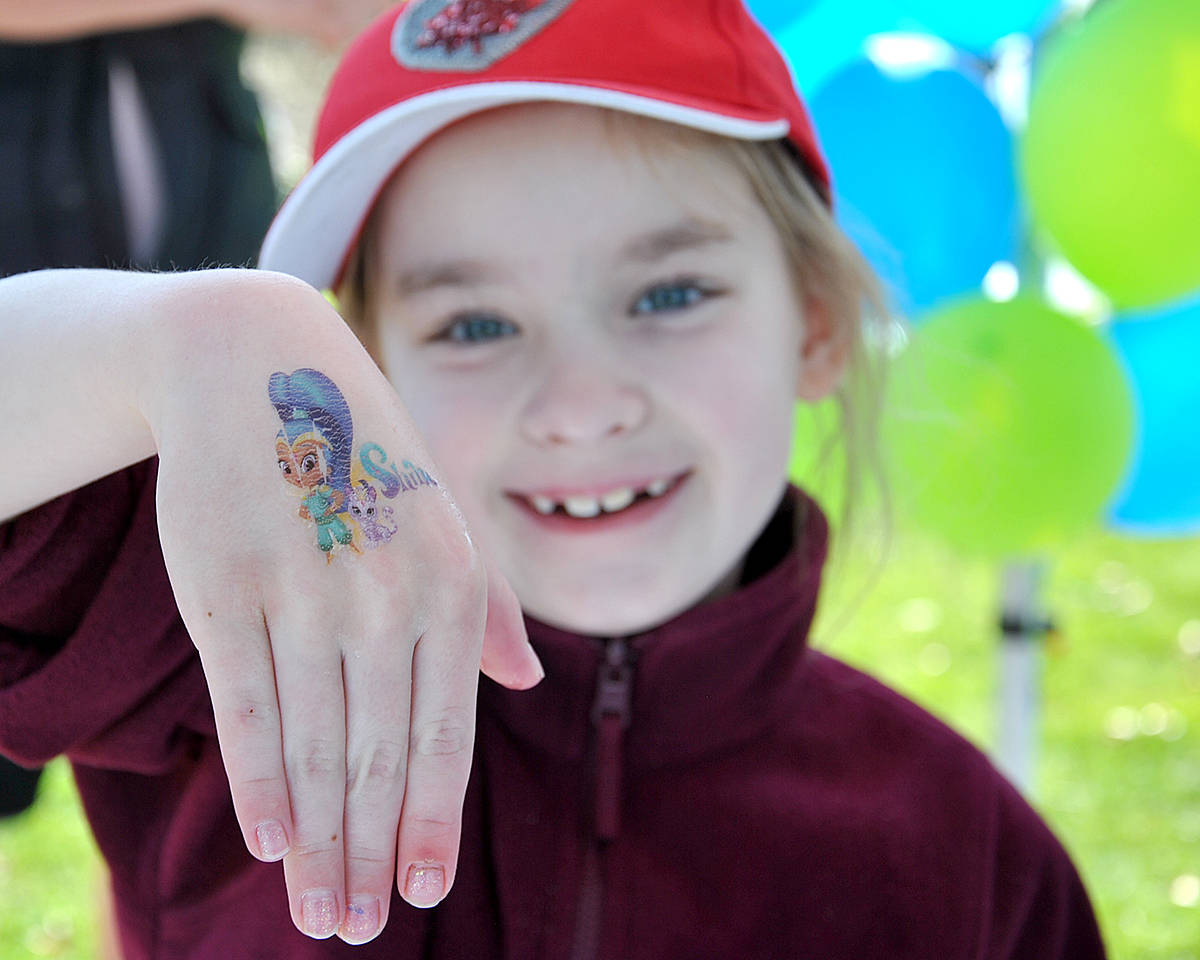 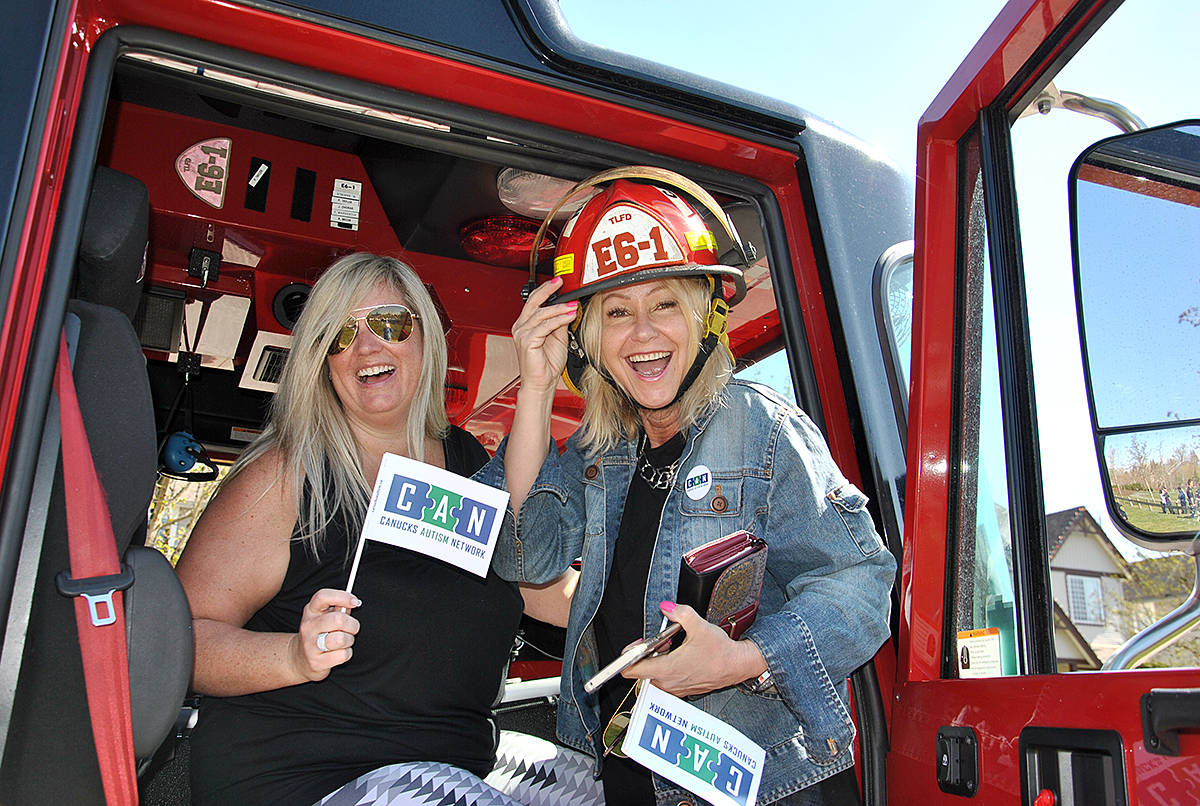 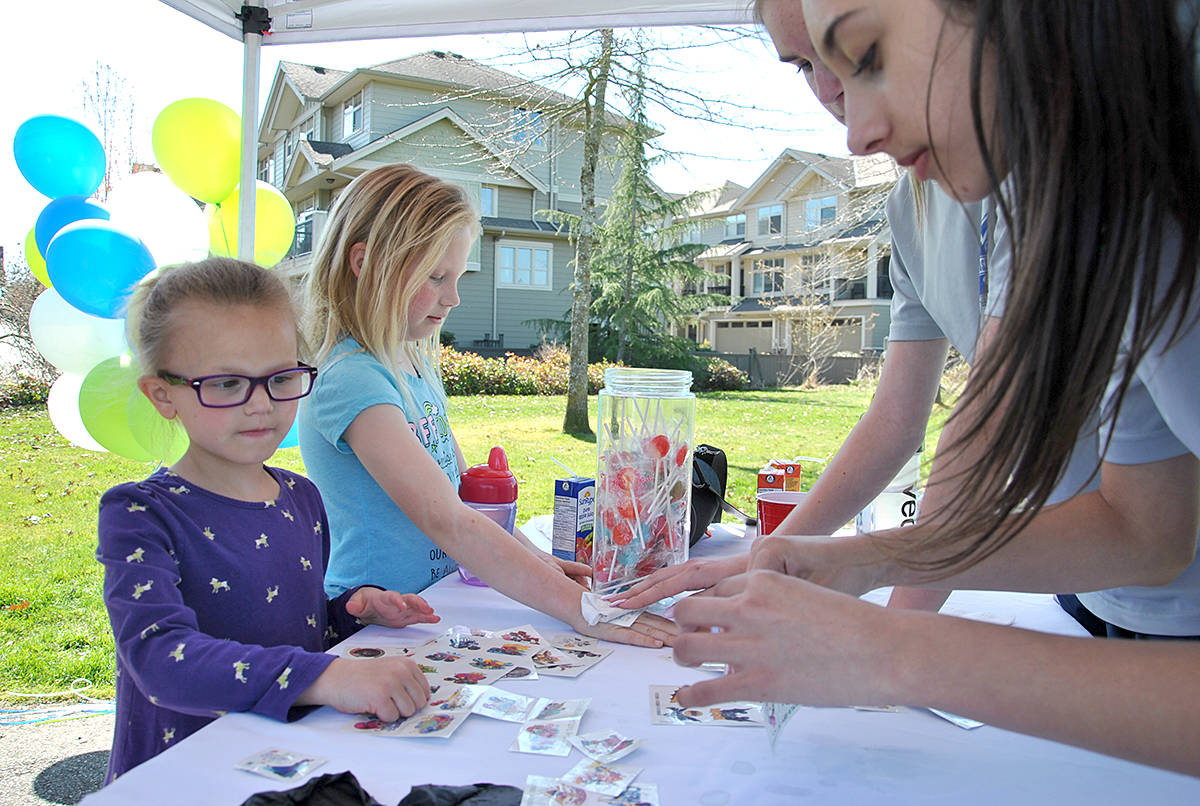 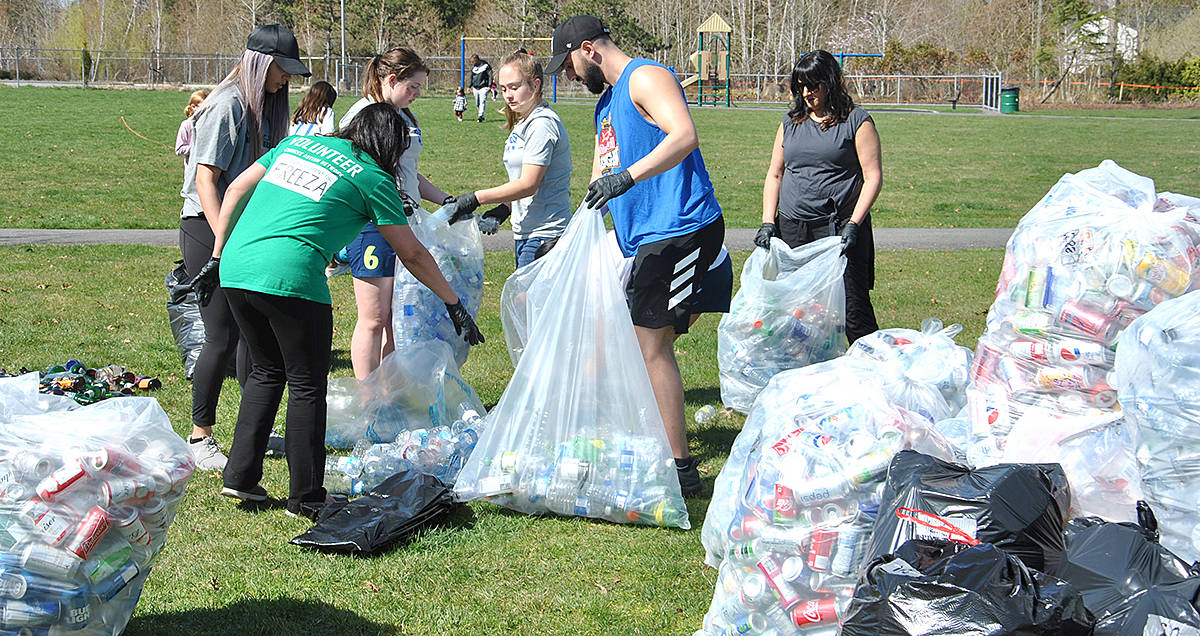 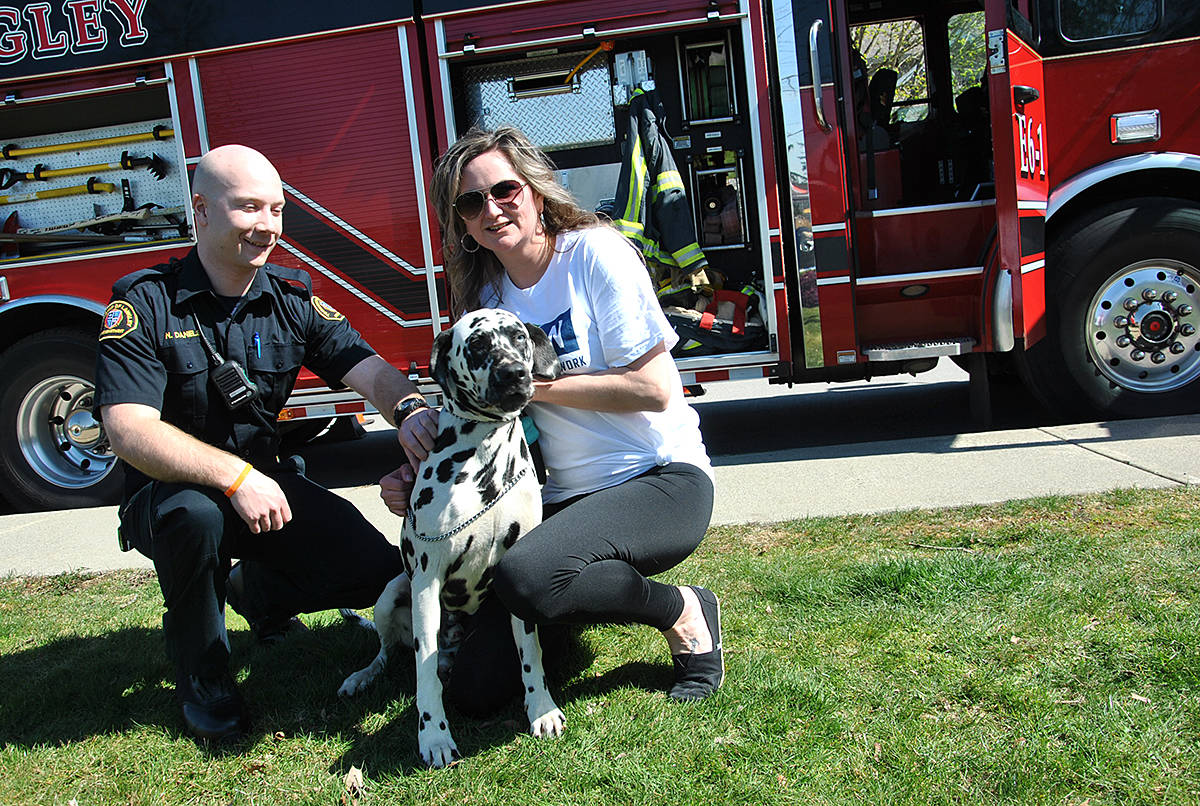 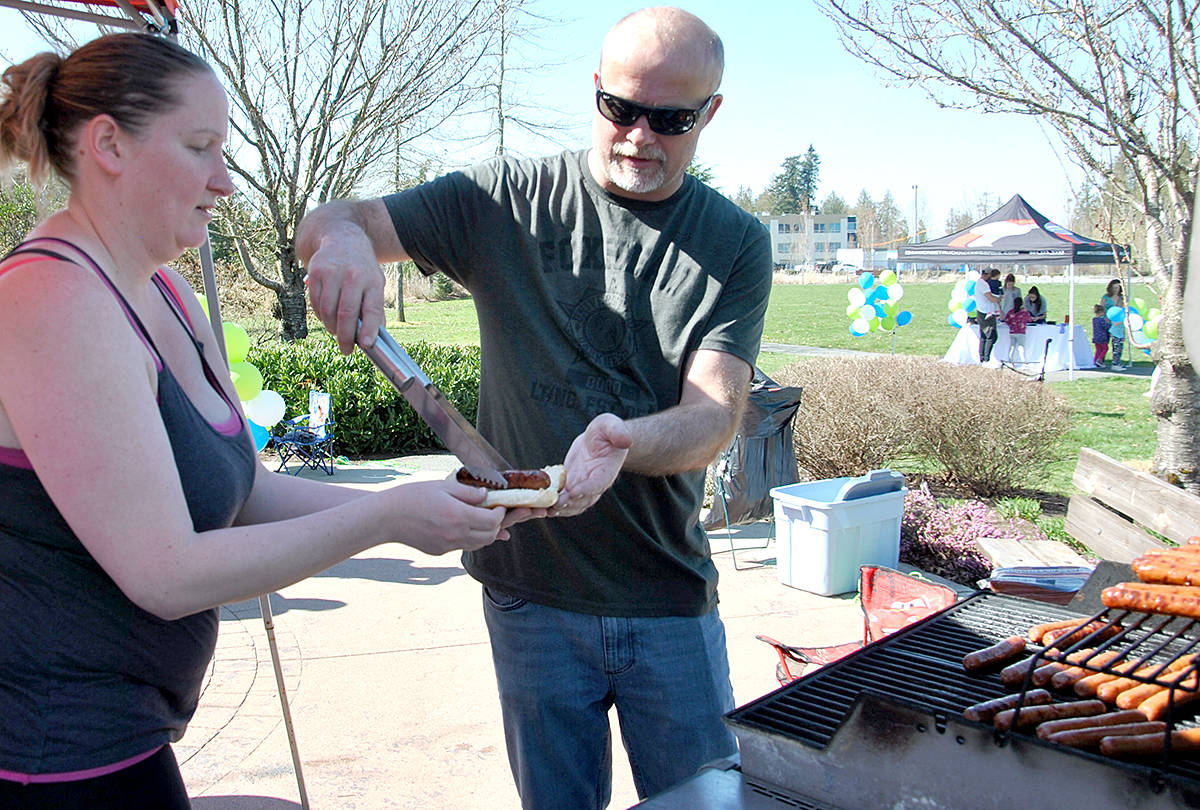 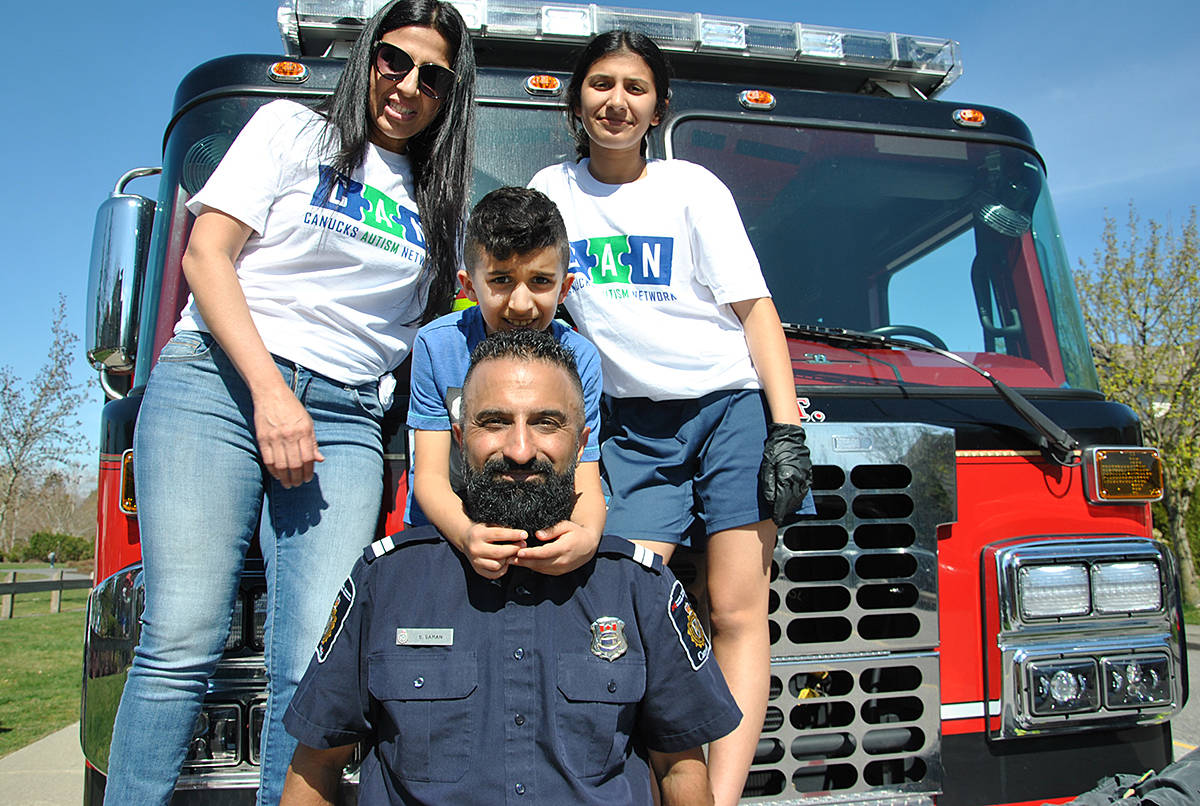 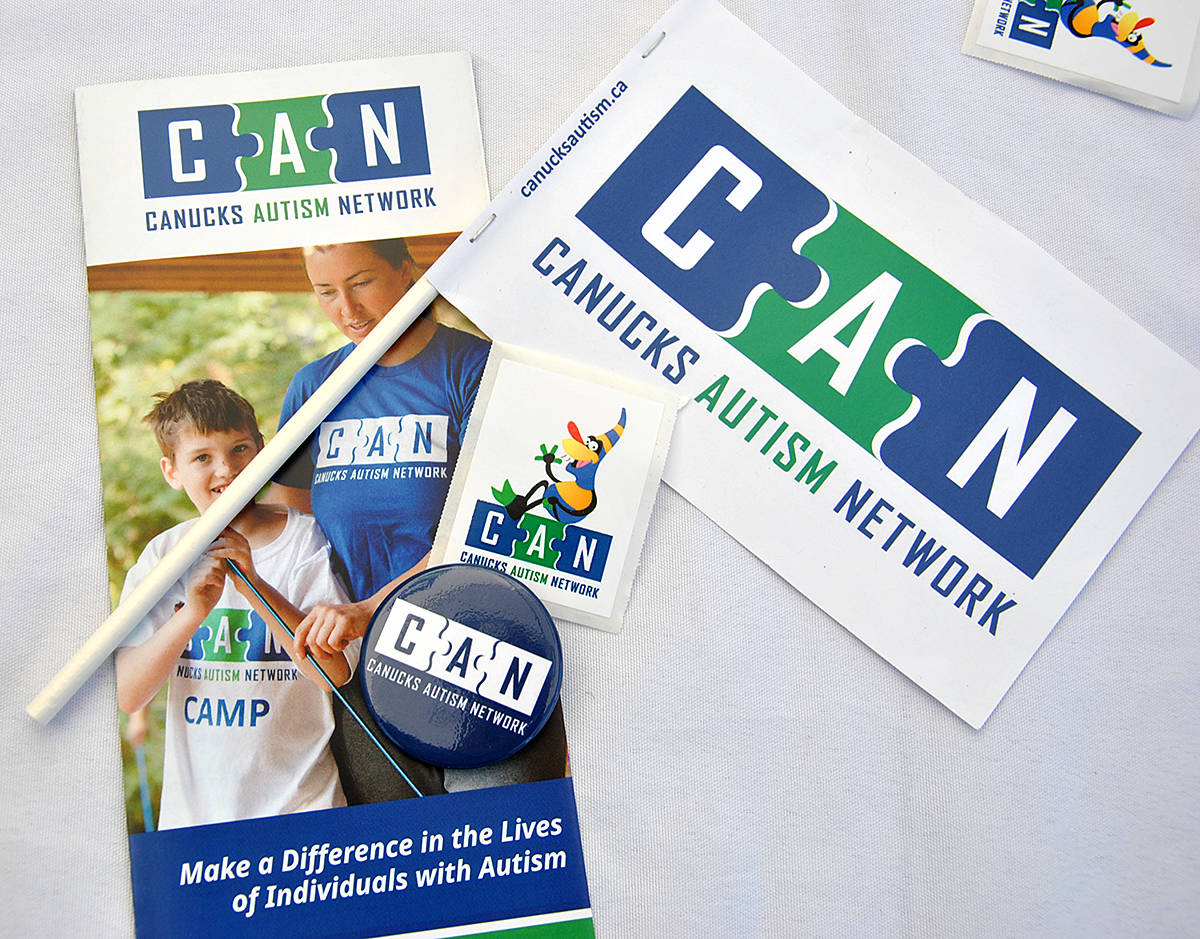 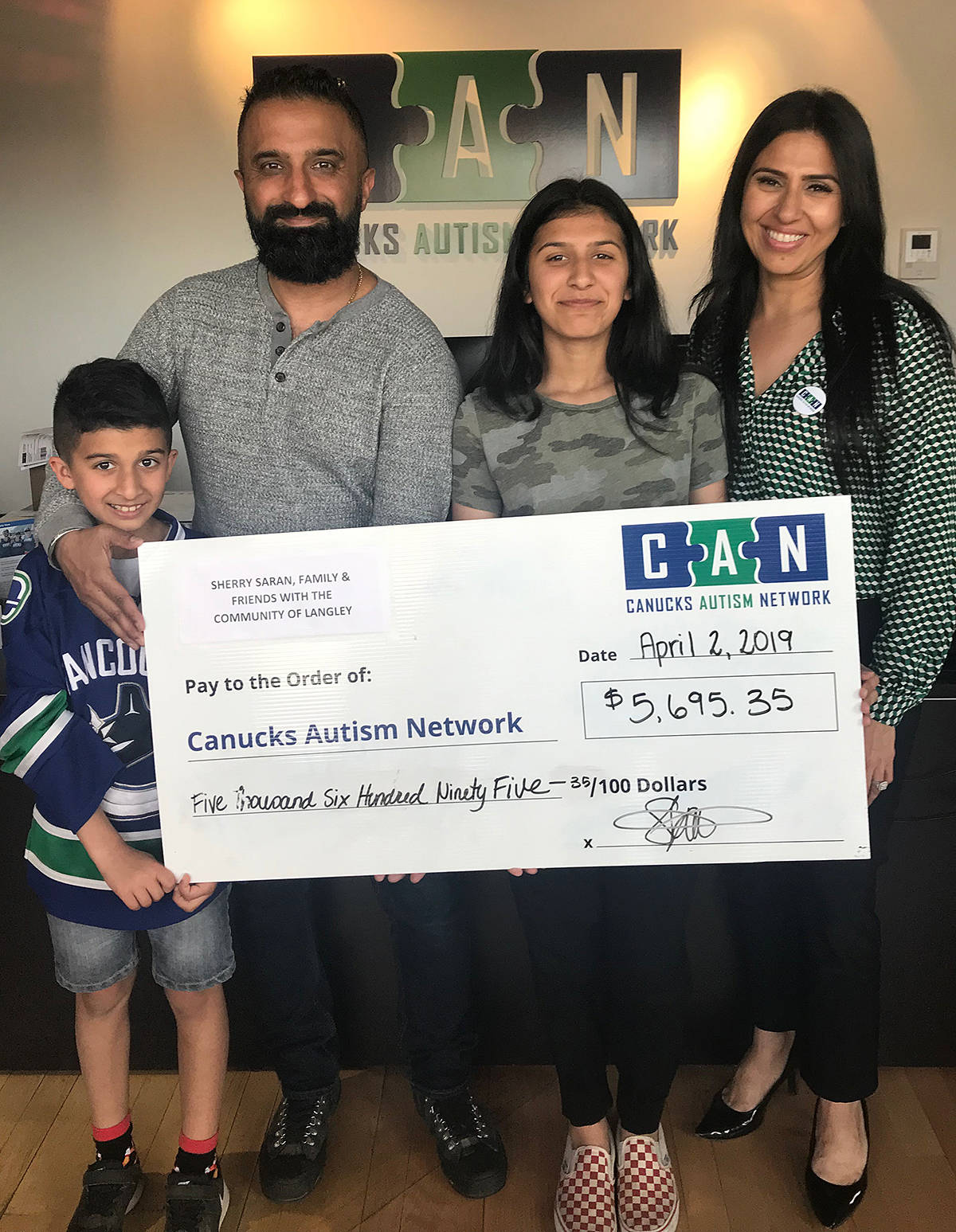 The Saran family took their money from their bottle and community fundraising drive into Canuck Autism Network Tuesday, on World Autism Awareness Day. They presented the organization with almost $5,700, and announced they’d be doing all over again next year. 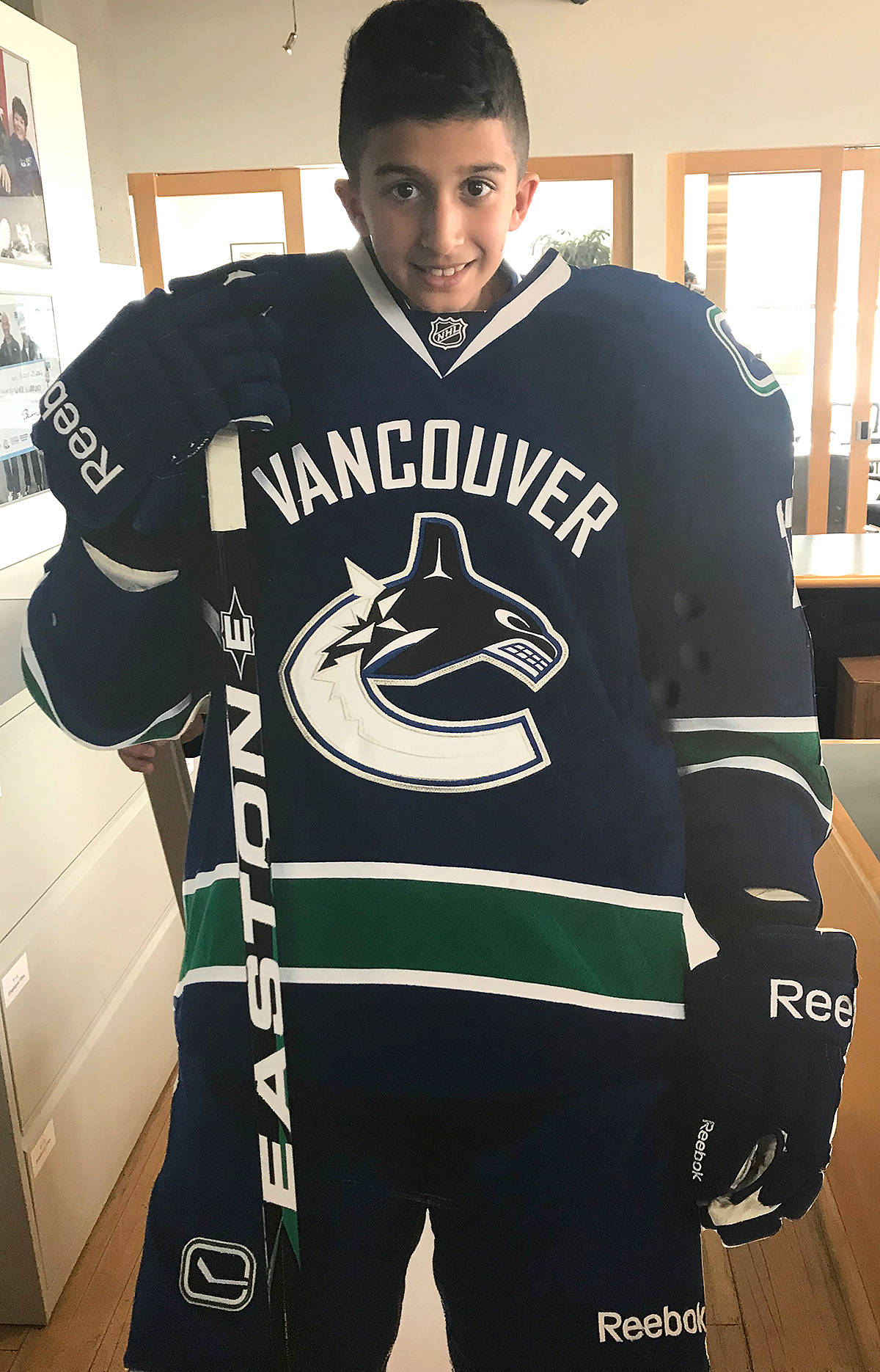 The Saran family took their money from their bottle and community fundraising drive into Canuck Autism Network Tuesday, on World Autism Awareness Day. They presented the organization with almost $5,700, and announced they’d be doing all over again next year.

Young Langley athletes collecting coats for those in need