It was a first for the Langley Good Times Cruise-in, president Wayne Patterson said.

Just over 975 cars had pre-registered and after some hectic juggling of spaces, just over 1,300 managed to find room along the closed-off section of Fraser Highway running through Aldergrove on Saturday (Sept. 7).

Riccardo Sestito, a longtime member of the Cruise-In’s volunteer board, said cars were still lining up after the show got underway.

It was the most ever for the Aldergrove event in the three years that the car show has been held there, but not the most for Cruise-In, Patterson explained.

A post shared by Langley Advance Times (@langleyadvancetimes) on Sep 7, 2019 at 9:33am PDT

In-And-Out Burger, the iconic hamburger stand that only comes to Canada once a year and only to Cruise-In, was completely sold out by 10 a.m.

“We had a great day. We had great weather,” Patterson enthused.

Patterson said initial indications are funds raised for charity are up.

Next year, organizers plan to have two staging areas to admit cars to the event to reduce congestion.

Despite damper weather conditions, the swap meet attracted nearly 40 vendors, and raised about $5,500 for charity from vendor fees admission tickets and T-shirts.

More photos can be viewed online here and here.

– with files from Joti Grewal and Sarah Grochowski 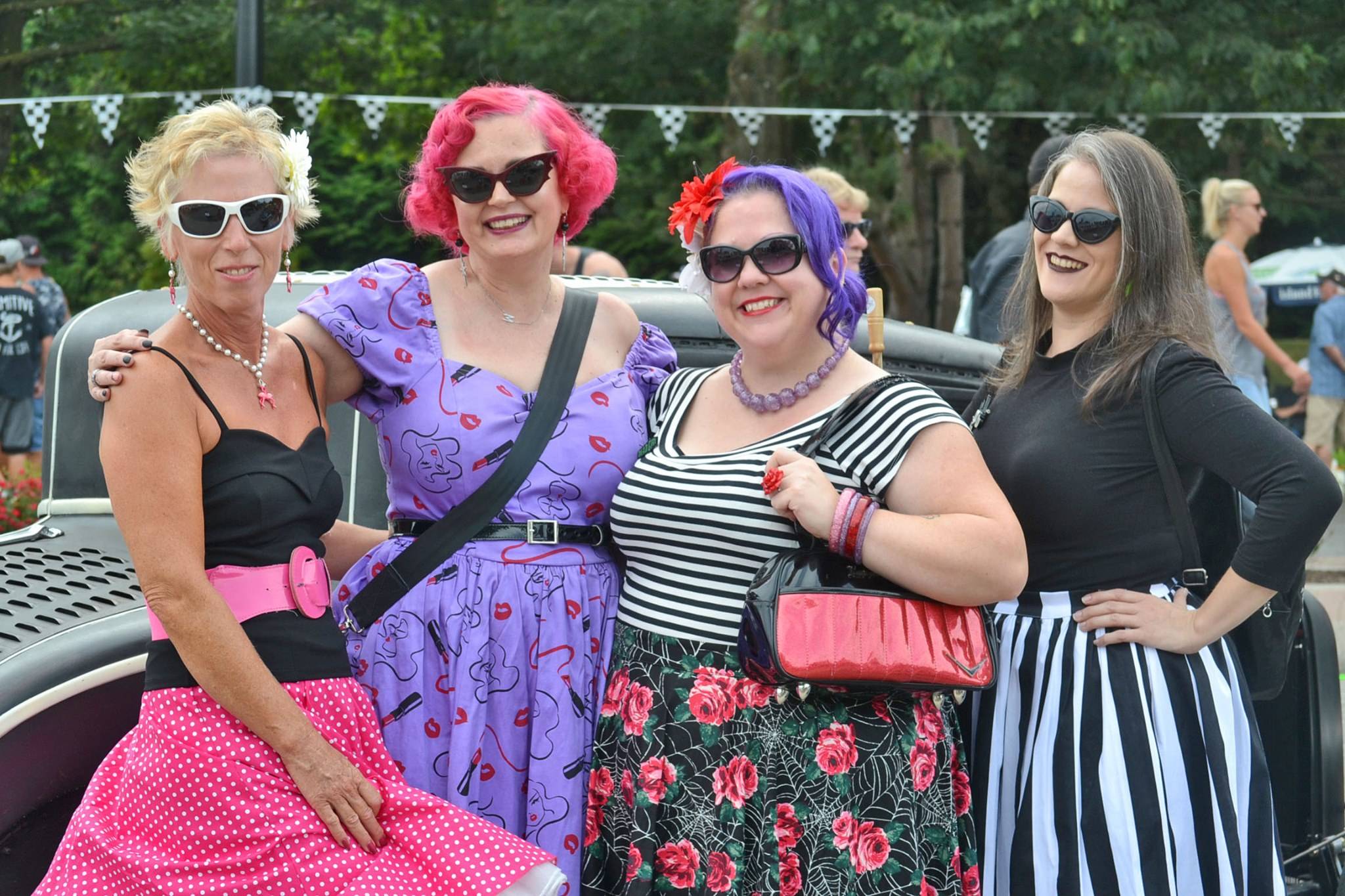 There was plenty of 50’s fashion on view at the Langley Good Times Cruise-In on Saturday (Sept. 7) (Sarah Grochowski/Black Press Media) 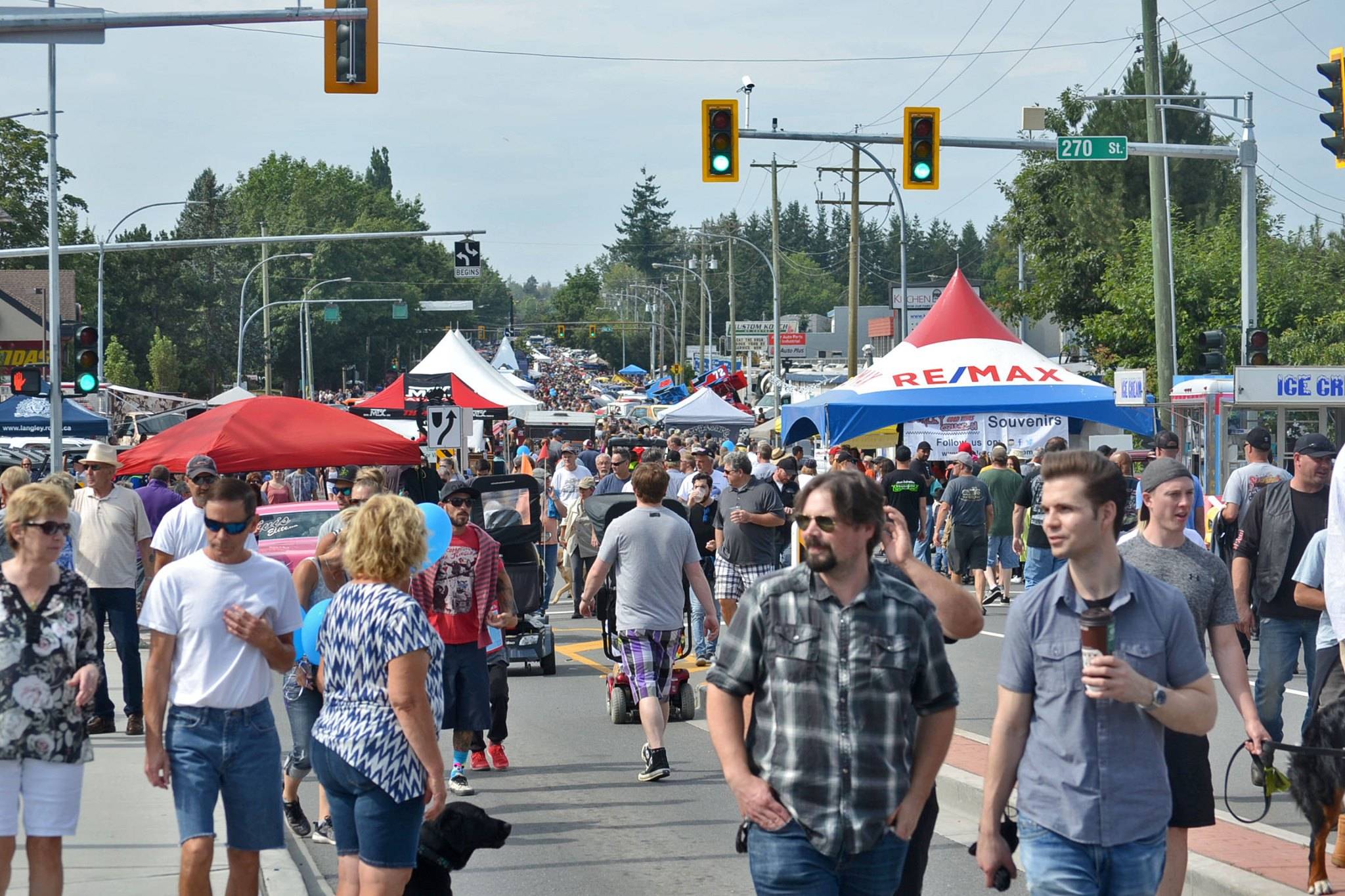 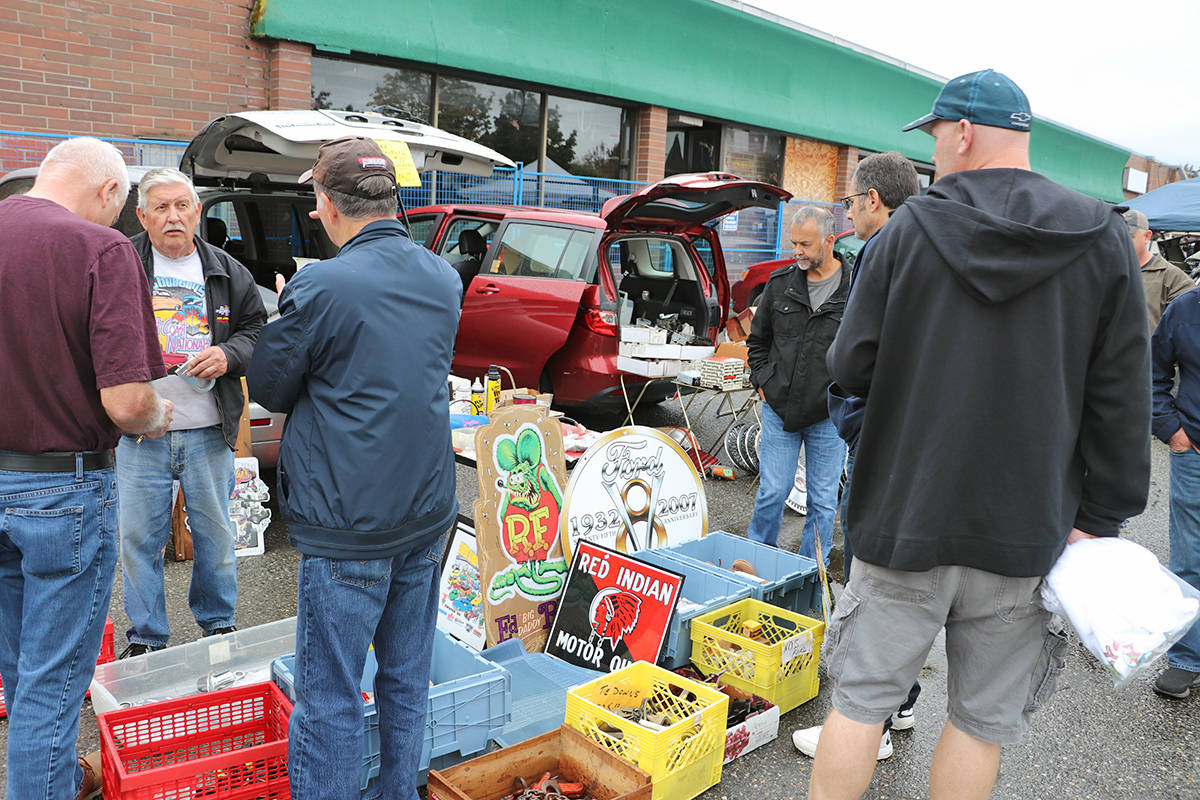 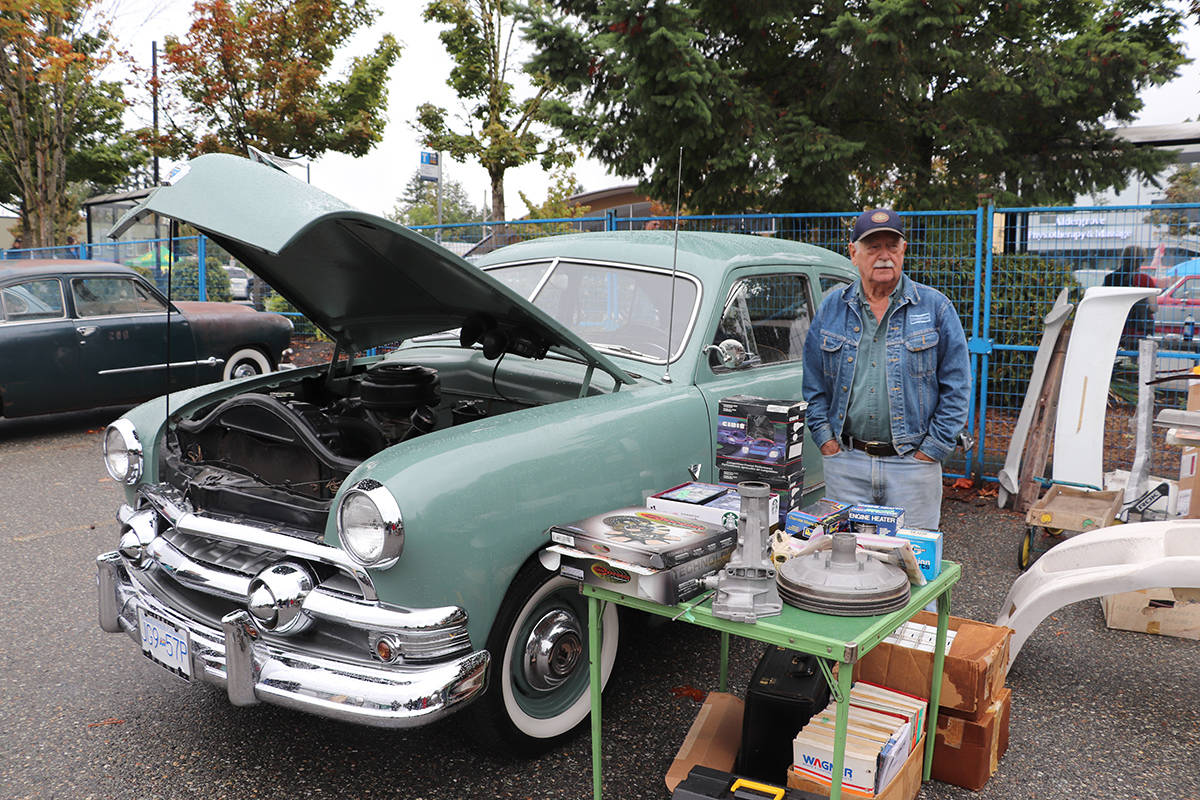 Despite damp weather, there were substantial crowds at the post-event swap meet held on Sunday after the Langley Good Times Cruise-In was held on Saturday (Joti Grewal/Black Press Media) 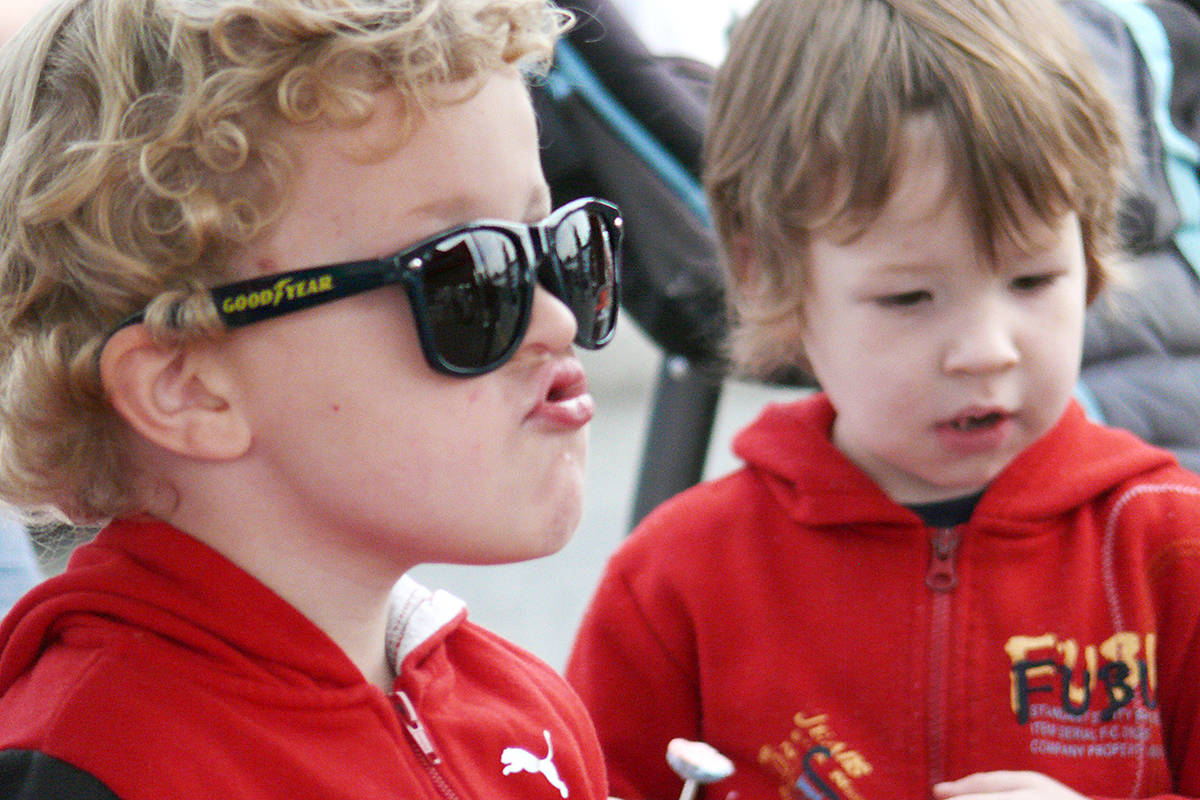 Parkinson walk the first of many