Dozens of members of the Langley RCMP suited up in a different uniform on June 5 to show their support for Special Olympics BC.

Wearing matching red shirts and running shoes, the group set off through the streets of Murrayville with the ‘Flame of Hope’ torch as part of the annual Law Enforcement Torch Run.

Langley is one of 16 communities in the Lower Mainland participating in the run, which takes place June 5 to 8 and promotes respect and inclusion for people with intellectual disabilities. In total, more than 400 law enforcement personnel and 50 Special Olympics athletes are expected to take part.

“We are honoured that so many law enforcement members come out each year to support Special Olympics BC through the Lower Mainland Torch Run,” said Dan Howe, Special Olympics B.C. President and CEO, in a press release.

“This event raises much-needed funds and awareness for SOBC, and it is inspiring to see the amazing levels of camaraderie and mutual respect between law enforcement members and Special Olympics athletes.”

Since 1990, the Law Enforcement Torch Run has raised more than $3 million in B.C., and more than $600 million for Special Olympics programs across the world. 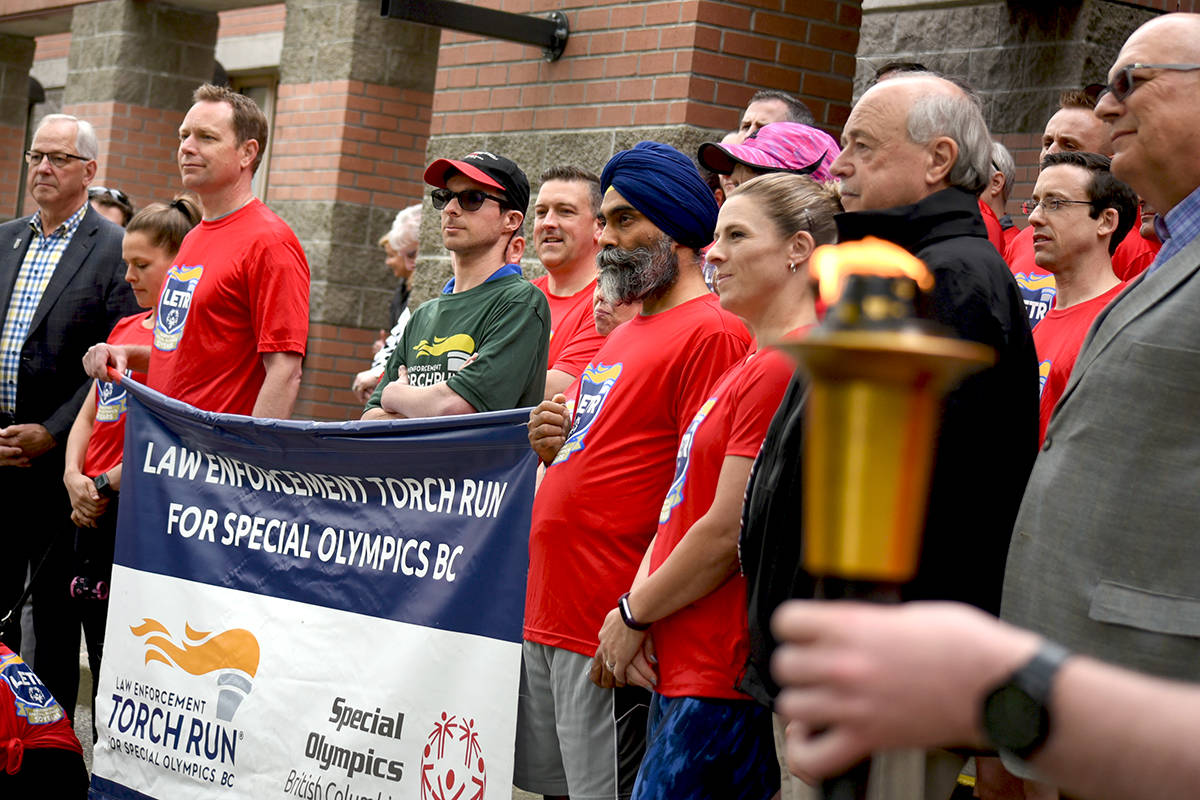 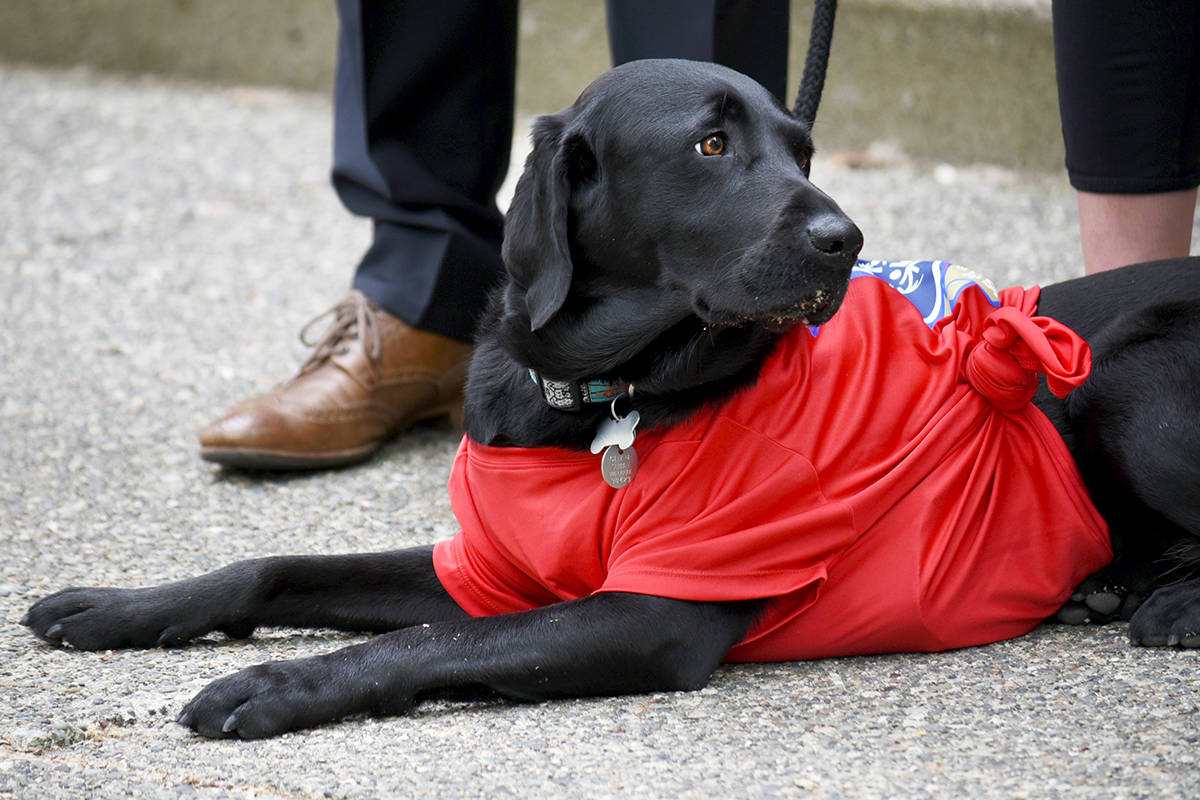 Reader photos: Up close and personal in Campbell Valley Park