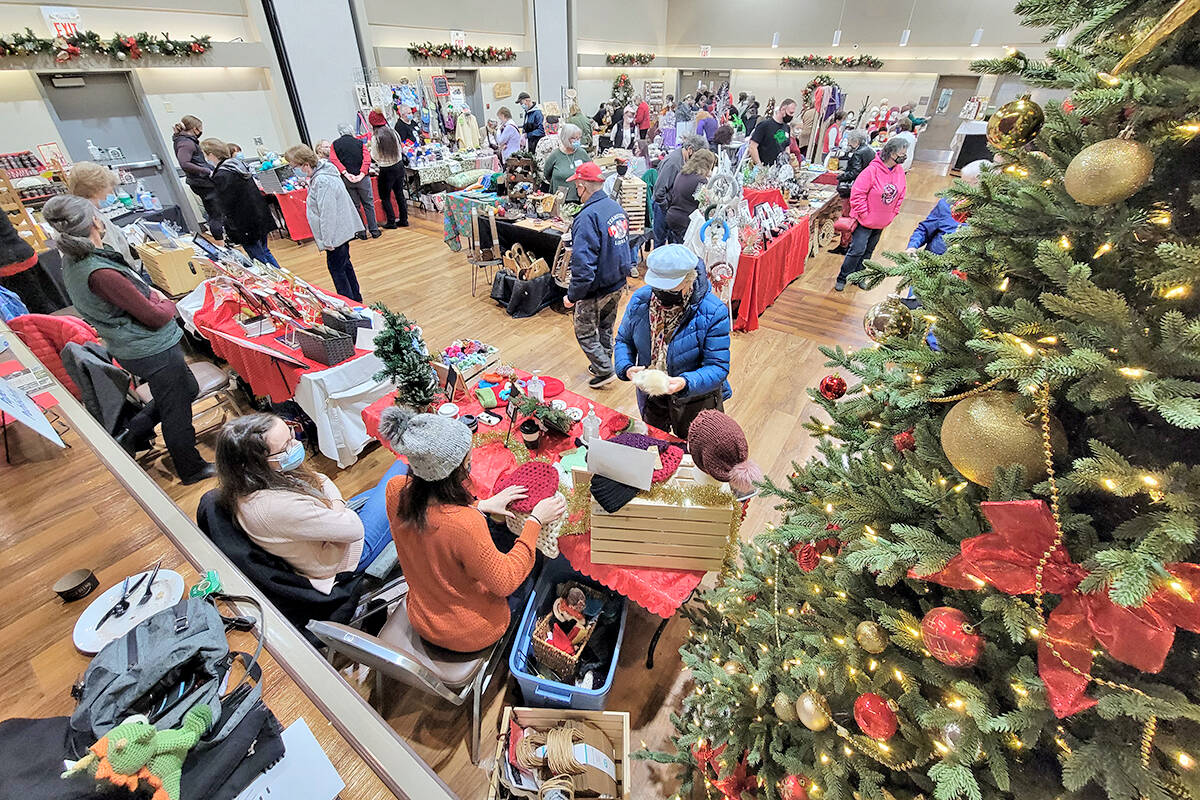 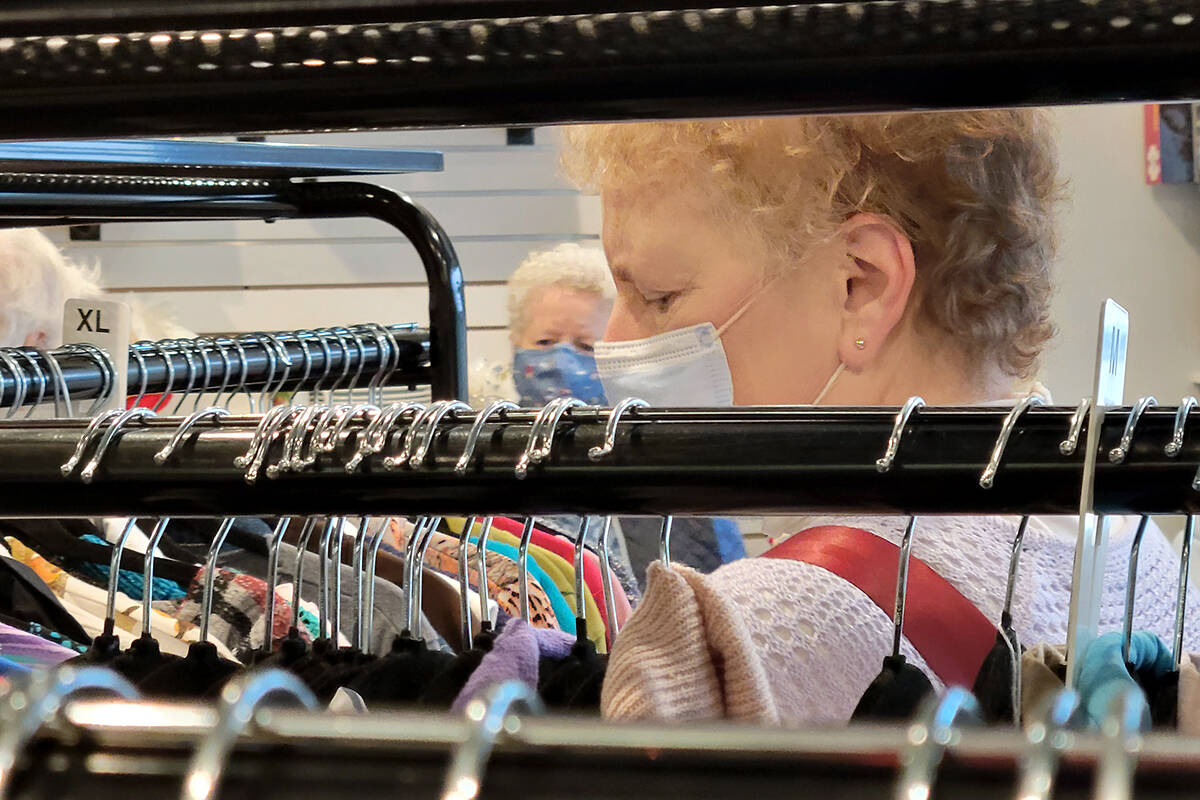 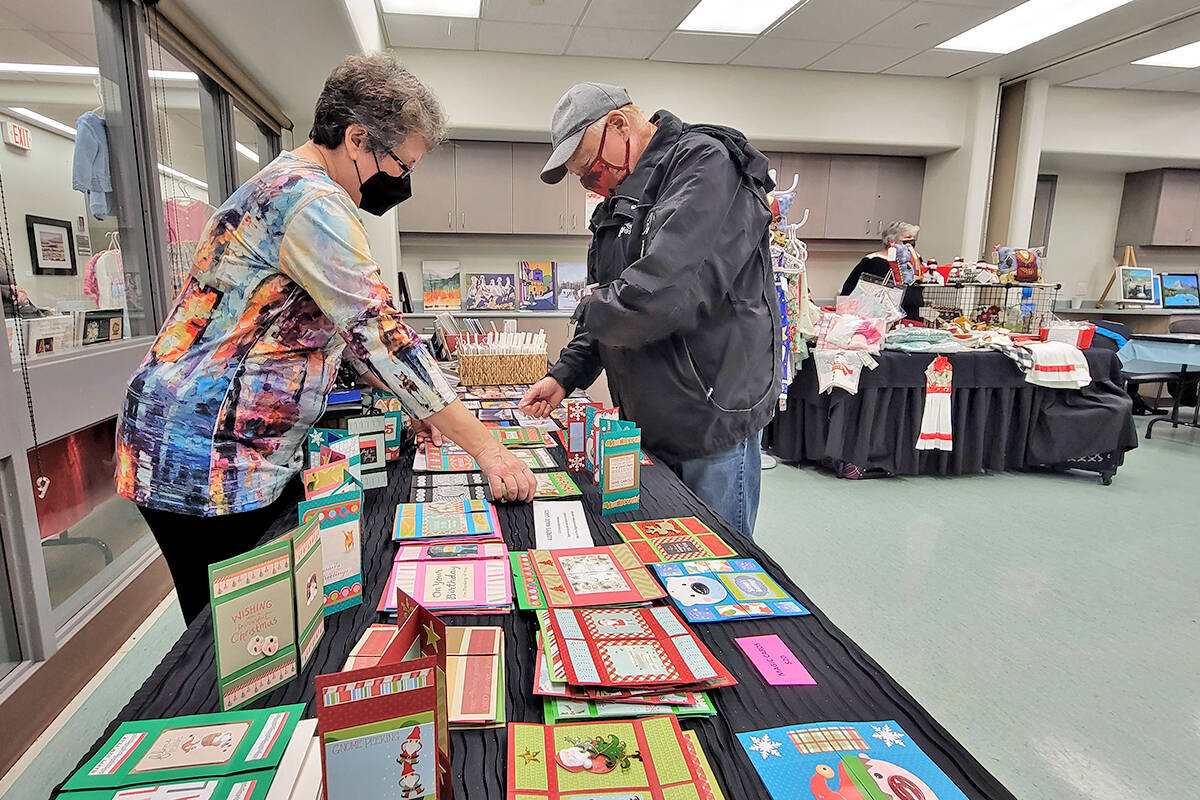 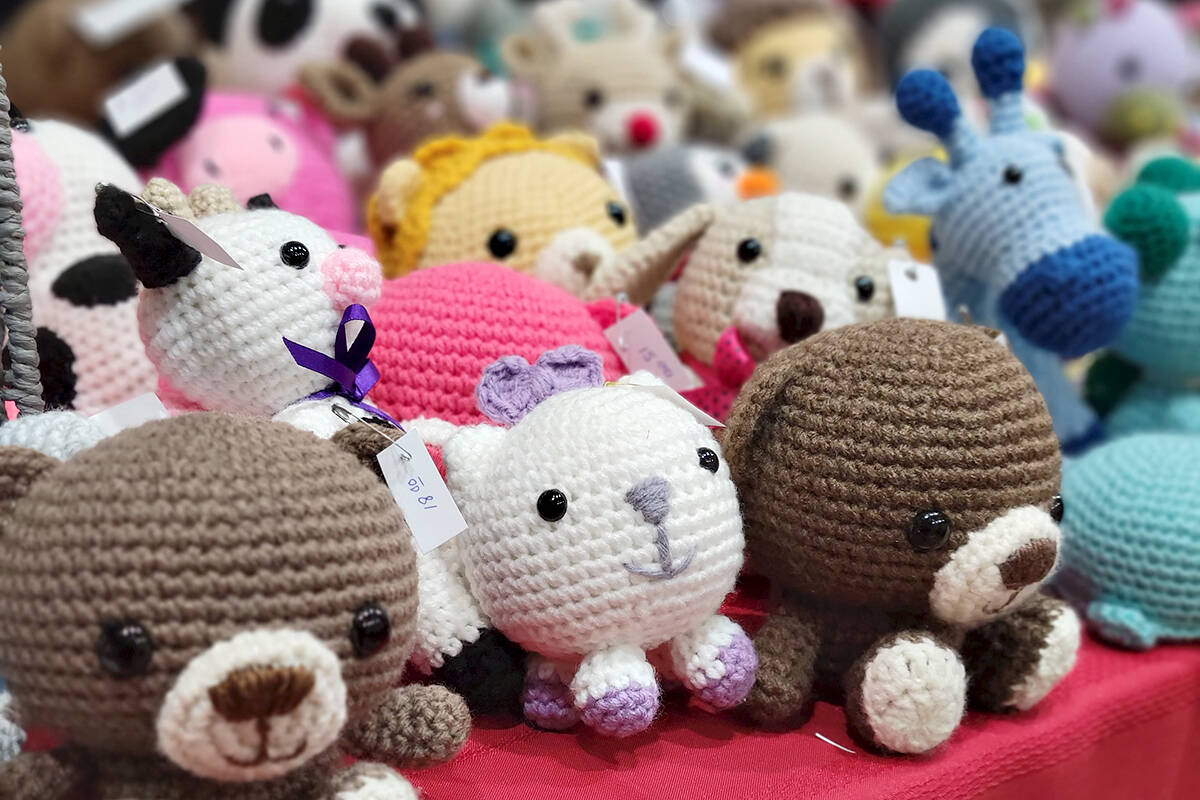 It appears many people have been waiting eagerly for Christmas craft fairs to return, based on the turnout for the Langley Senior Resources Society (LSRS) annual Holiday Craft Fair on Saturday, Nov. 20.

About 50 vendors were present, and from what they told centre recreation coordinator Lina Weatherly afterwards, business was good, with several reporting record sales.

“Many of them have asked to ‘save our spot,’” Weatherly reported.

“They want to come back.”

Entry to the event was by donation, and it was substantially up from previous years, Weatherly estimated, and so were sales from the centre Tuk shop, and the cafe.

“I think the public was really ready,” Weatherly speculated.

“They really missed going to a craft fair before Christmas.”

Because the centre was checking vaccination status of visitors, it was able to operate at full capacity, Weatherly added, and it appeared no one objected.

The Langley Senior Resources Society is an independent, not-for-profit registered charity that has been providing health, recreational and food services to seniors and adults of all abilities since 1982.

More images of the craft fair can viewed online at the Langley Advance Times Facebook page.