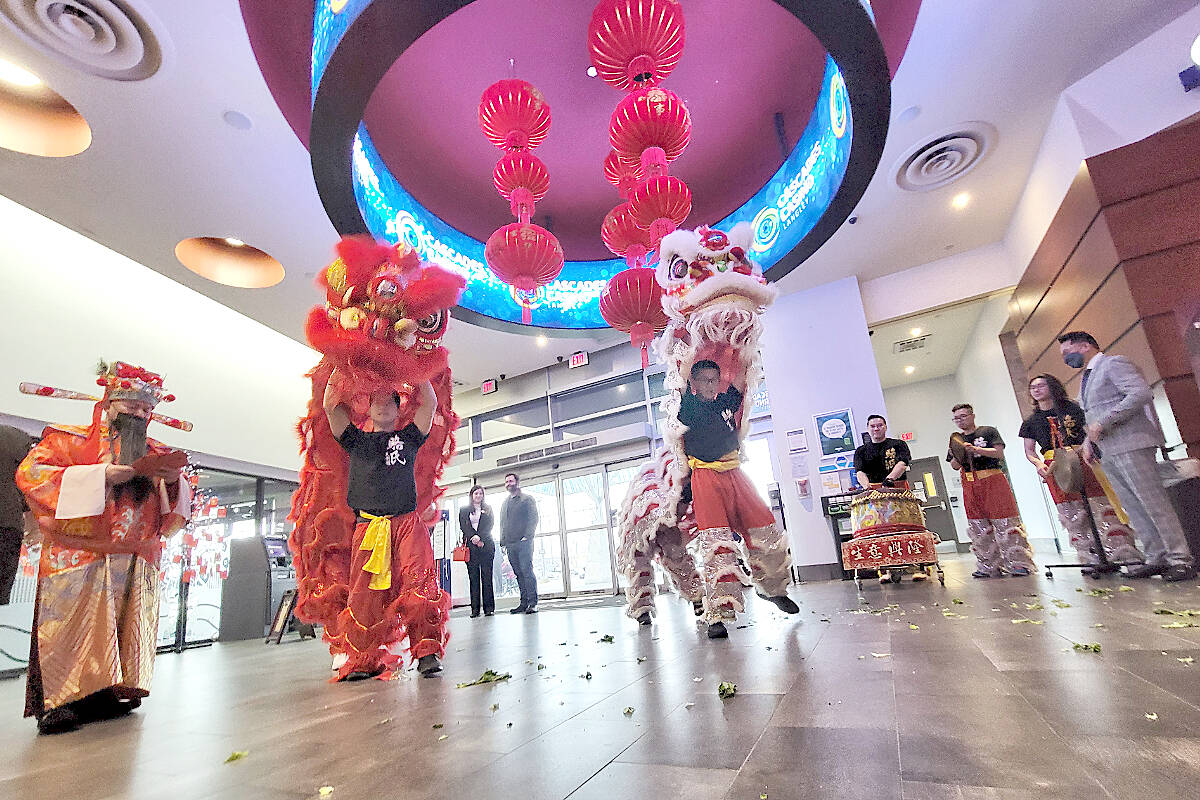 Lion dancers returned to Cascades Casino in Langley City on Sunday, Jan. 22, to welcome the Year of the Rabbit. (Dan Ferguson/Langley Advance Times) 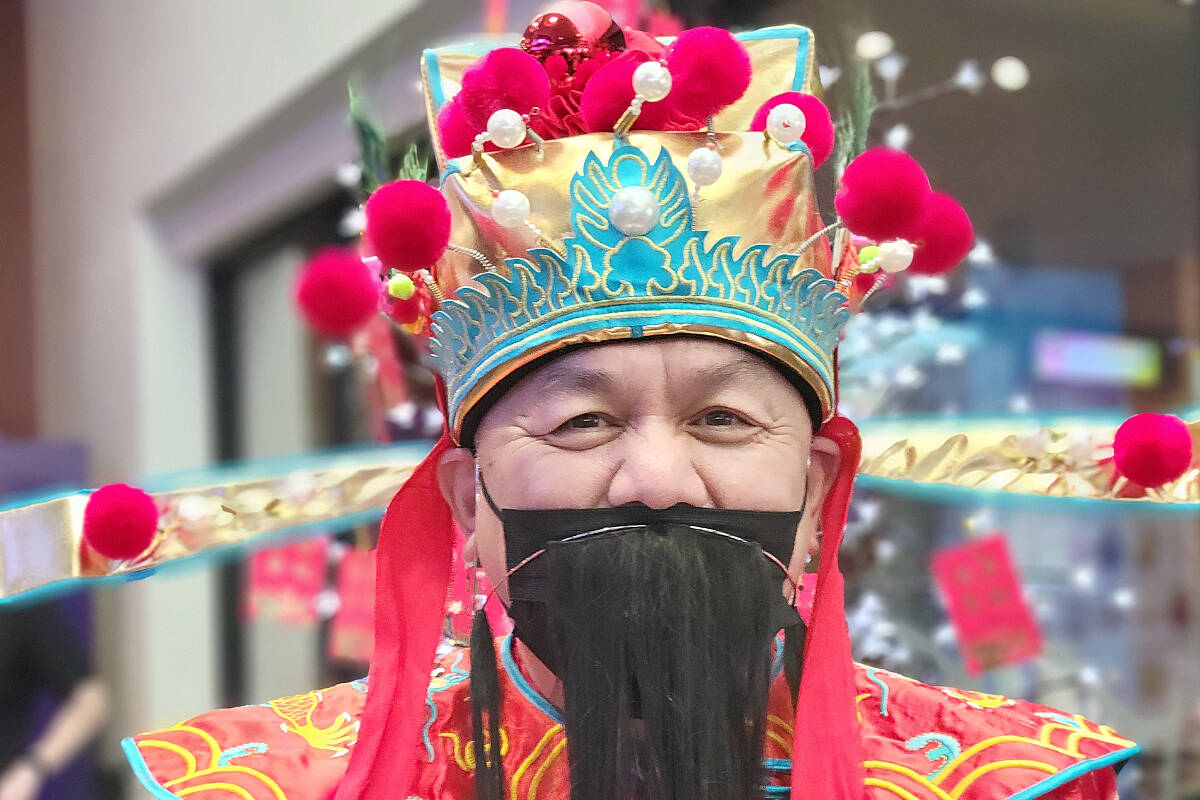 To welcome the Lunar New Year, the god of good fortune put in an appearance at Langley’s Cascades casino on Sunday, Jan, 22. (Dan Ferguson/Langley Advance Times) 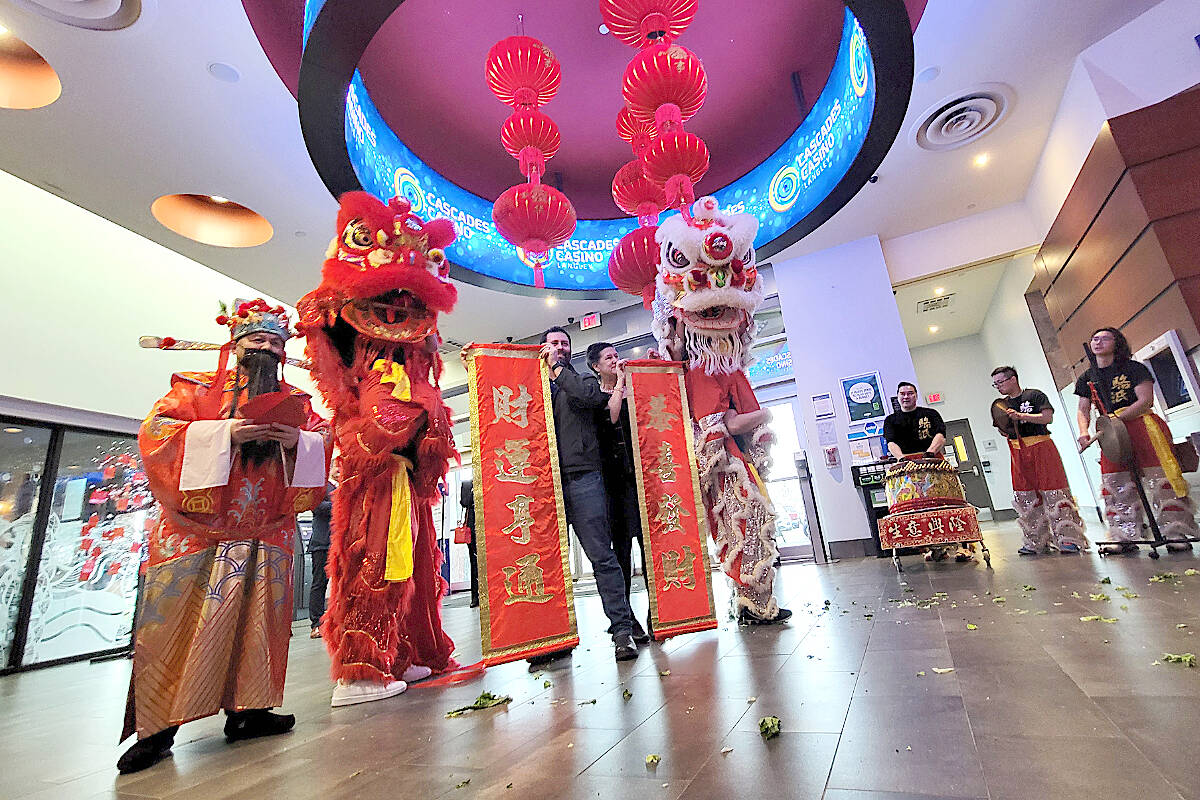 Langley City councillors Rosemary Wallace and Mike Solyom held up banners at the Lunar New Year celebration held at the Cascades casino on Sunday, Jan. 22, to mark the start of the Year of the Rabbit. (Dan Ferguson/Langley Advance Times)

Tony Chan was having a busy Lunar New Year’s day.

On Sunday morning, Jan. 22, Chan brought lion dancers and musicians, along with a performer done up as the god of good fortune, to Cascades Casino Langley to give a traditional welcome to the Year of the Rabbit.

It was the second of four appearances for the performers that day, and Chan was delighted to be back after the years of pandemic restrictions that kept the performers away.

“It’s exciting to be back.”

“It’s exciting that we do this again.” 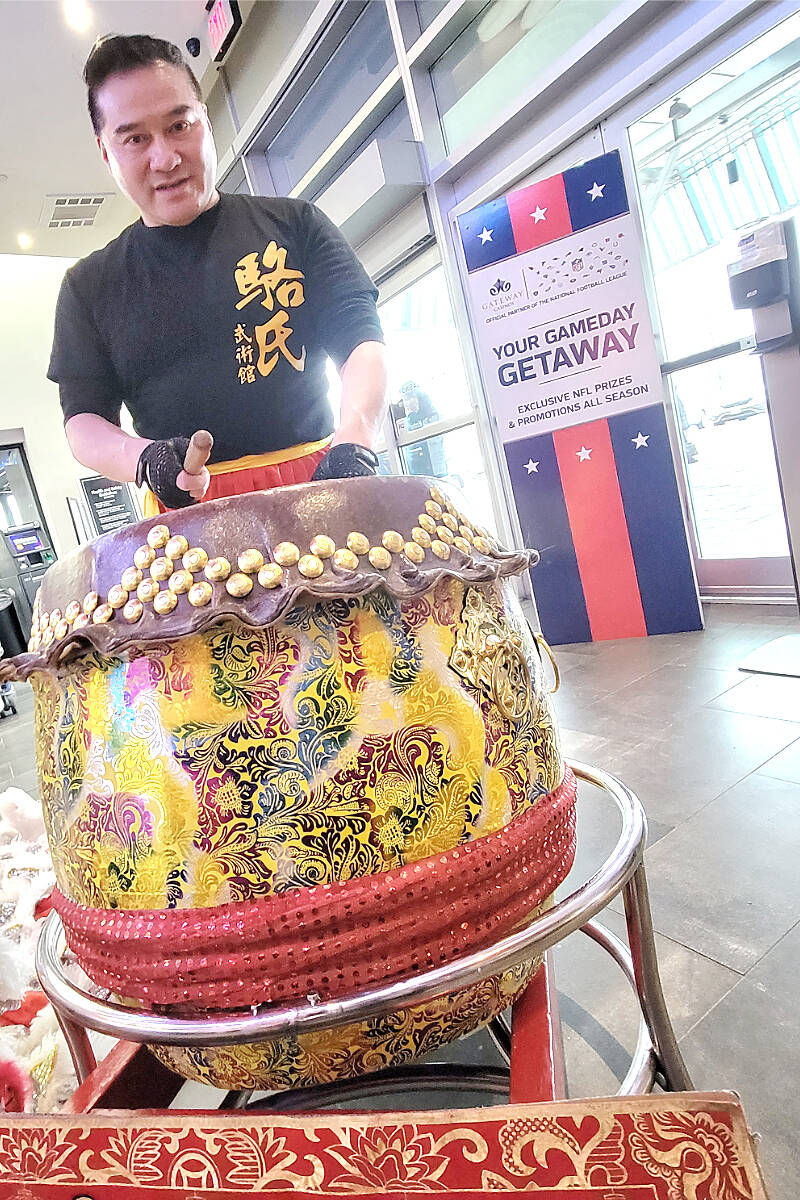 The casino floor was packed with visitors.

“We hope you enjoy the celebration,” Osborne said.

City councillor and acting mayor Leith White called the event a “celebration of renewal, while Mercier said it was “awesome” to see so many people attending. 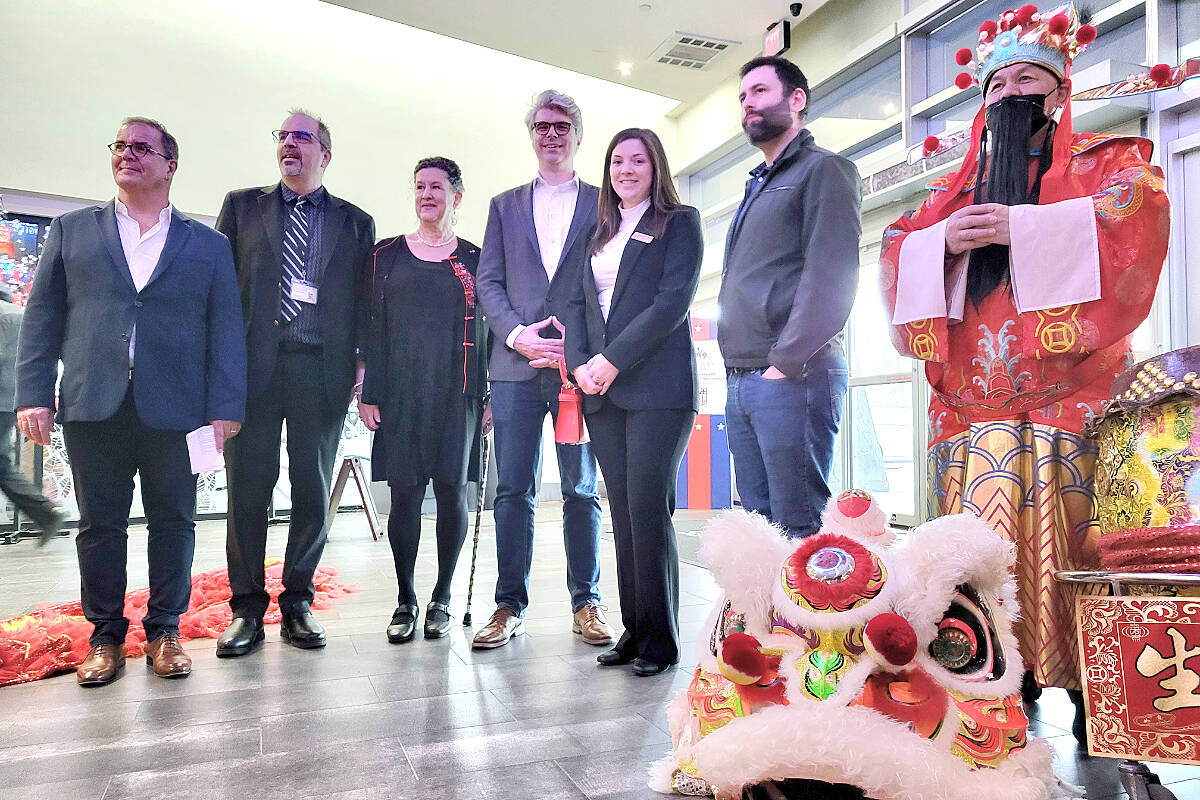 Raymond MacNeil, vice president of operations, BC East of Gateway, described the event as a “beautiful tradition.”

“It’s a chance for us to pause and connect with our community – something we look forward to year after year,” MacNeil commented.

READ ALSO: 5 things to know about Lunar New Year and the Year of the Rabbit

More photos from the event can be viewed on the Langley Advance Times Facebook page.

B.C. Government and opposition leaders issued New Year’s messages, with “premier David Eby making a call to “continue our work together to build a stronger, more inclusive province for everyone.”

Liberal leader Kevin Falcon wished all a safe, healthy, and prosperous Year of the Rabbit, and thanked Asian-Canadians for the many contribution they have made and for sharing “your culture and traditions with us. “

READ ALSO: China rings in Year of Rabbit with most COVID rules lifted

On Sunday, people across China rang in the Lunar New Year with large family gatherings and crowds visiting temples, all possible now that the government lifted its strict “zero-COVID” policy.

Membership is up at a ‘busy’ Royal Canadian Legion Aldergrove Branch