There was less garbage on the trails, but cigarette butts were all too common in the area of Langley City Park, according to Pitch-In Day participants who went looking for trash Saturday morning.

City councillor Rosemary Wallace and her husband Keith Wallace were part of a four-person team who didn’t find as much litter as they were expecting.

“We were really surprised about our trails,” Wallace said.

“There obviously are some green teams and other community groups who are doing a good job.”

“It’s amazing how it’s cleaned up there,” he said.

“Years ago [during the clean-up] there were tires and all sorts of stuff that we had to get a truck to pick up.”

Cigarette butts were a different matter.

Volunteer Leigh Castron said there were far too many left lying on the ground around the park where children play.

“We’re not pleased,” said Castron, who was on the Wallace team with her husband Don Castron.

At the main base for volunteers, the small picnic gazebo in City Park near the main parking lot off 207th Street,

City recreation department staffer Brandon McLeod confirmed most of the more than 20 participants were not finding much trash.

“They said they got less than they expected,” McLeod said.

“It’s a good problem to have,” Astley said.

While an exact estimate of the amount of recovered junk was not immediately available, it was still enough litter to fill a metal barrel and several large plastic garbage bags.

McLeod noted many teams did not bring trash back to the gazebo, but simply dropped it into existing municipal garbage containers in the area.

Other than cigarette butts, coffee cups and unwanted food, the only unusual item found was a traffic cone from Pitt Meadows.

Meanwhile, in Langley Township, teams were picking up litter at several locations for Clean Up Langley Day, among them players of the Langley Rivermen hockey team.

For the second year in a row, players, coaches, and staff of the Langley Rivermen Junior A Hockey Team were to take part in the litter pick-up event hosted by the Township.

Rivermen captain Alec Capstick said it only takes a few minutes to make a noticeable difference.

“For us, getting out and showing that we care about the community we play in is good for our team,” Capstick said.

“It’s a great way to get involved in our community and make sure everyone can enjoy the area as much as possible,” says Jake Livingstone, a defenseman with the Rivermen. 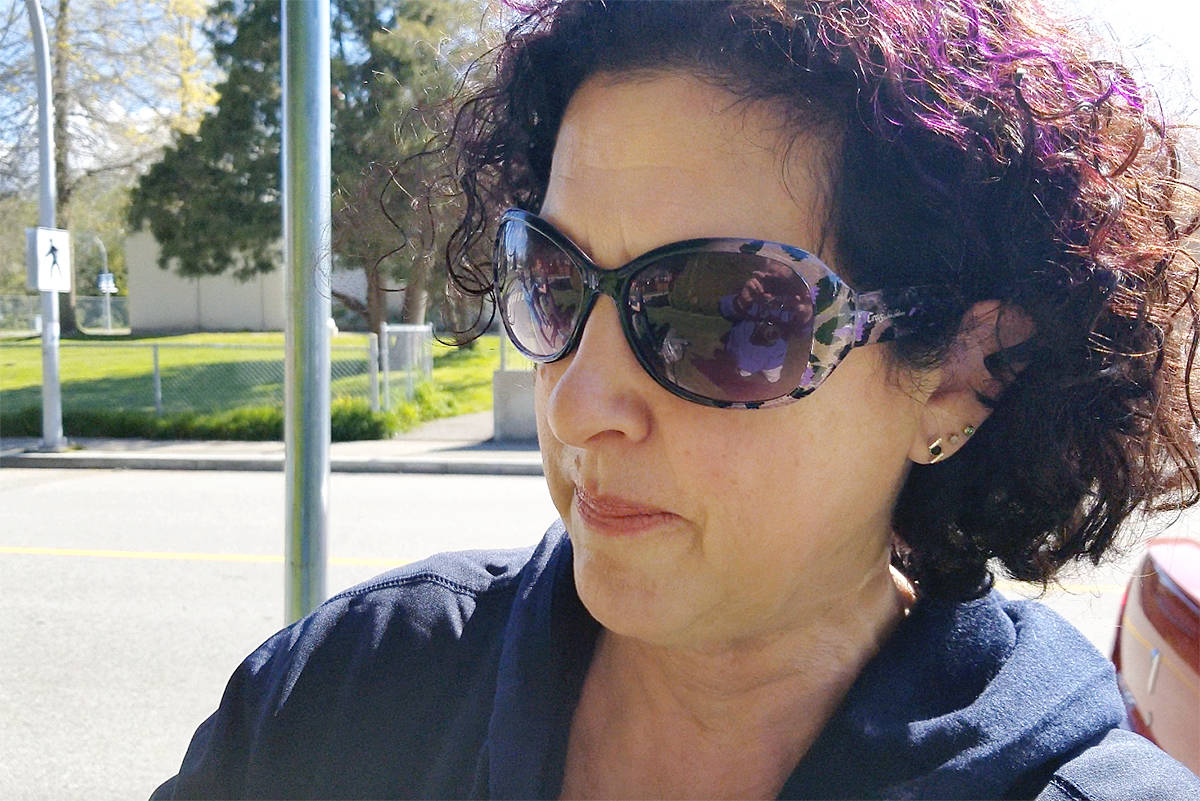 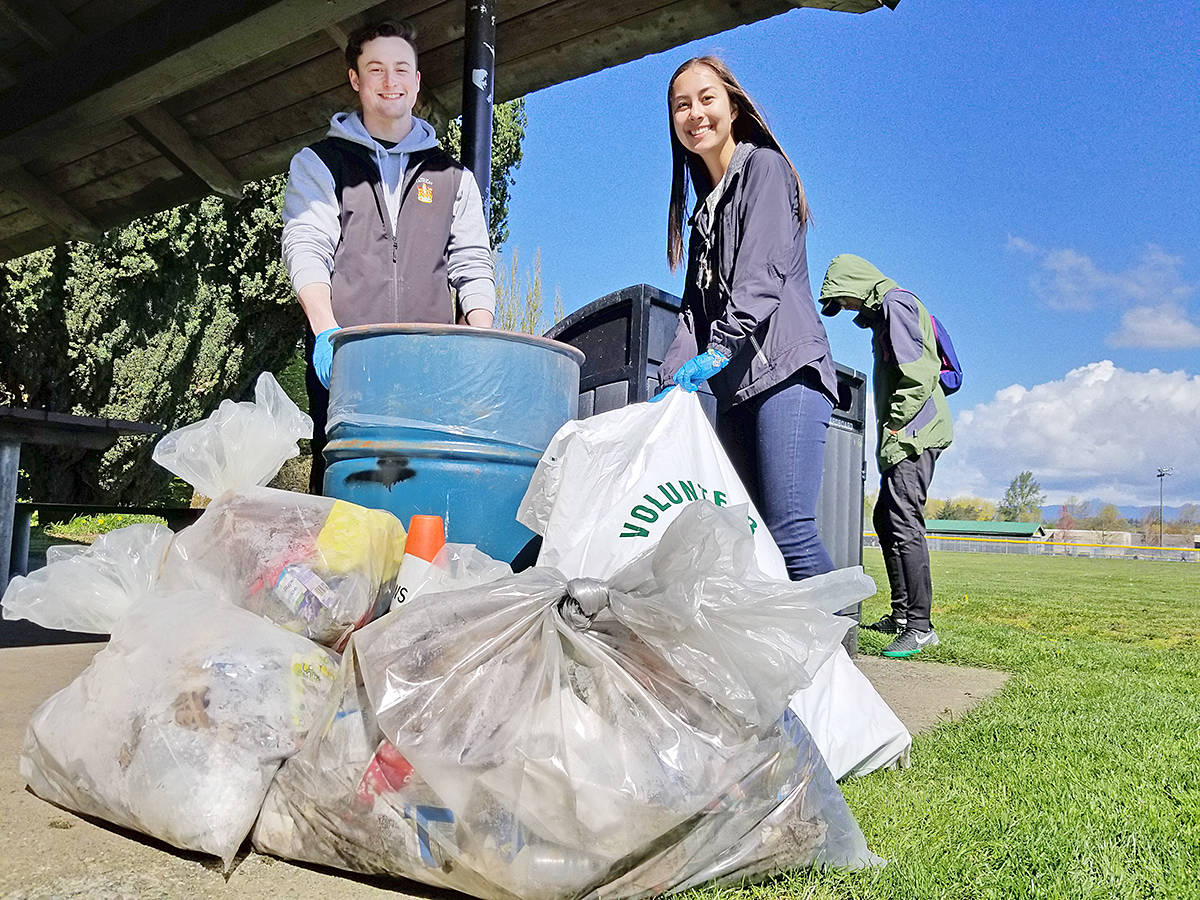