“Don’t take my picture,” Mrs. Santa said, mock-seriously, as she climbed over the wooden bench in the front of the carriage that towed her and the Jolly Old Elf through downtown Langley.

Then, she laughed and waved for a Langley Times photographer.

Meanwhile, a very tall elf was enthusiastically asking people what their favourite colour was, floats were lining up, cadets were forming up in marching order and Langley City mayor Ted Schaffer and members of council were preparing to lead Langley City’s annual Magic of Christmas parade on Saturday night.

The event tends to be a bit wet, but this year, the forecast of rain showers was amended at the last minute, and the parade and tree lighting took part in near-perfect dry conditions.

It was a three-part event that started in McBurney Plaza with live music and crafts for the kids at 4 p.m.

The parade got underway at 6 p.m. heading east along Fraser Highway to 207 Street and winding its way through the one-way.

The day began with Breakfast With Santa at the Douglas Recreation Centre that morning from 9 a.m. to 11 a.m that included crafts, face painting and a magic show.

READ MORE: More lights than ever at Langley’s Christmas in Williams Park 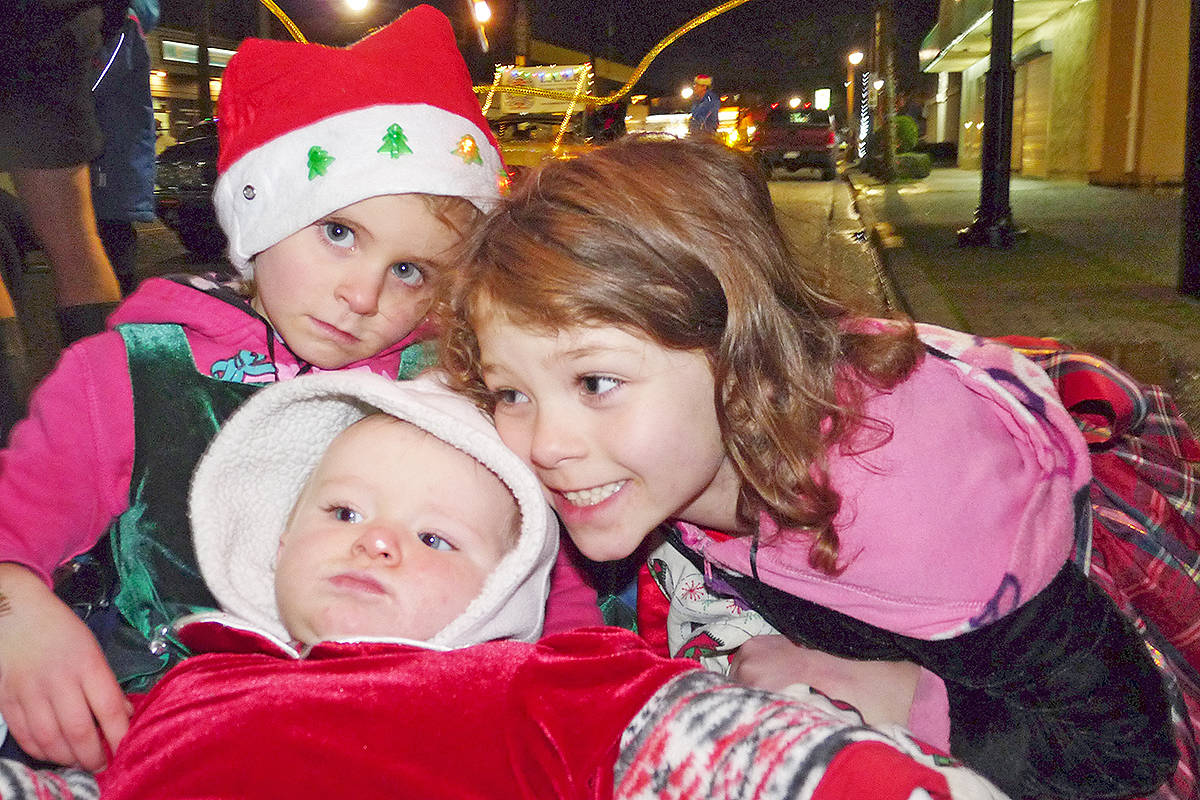 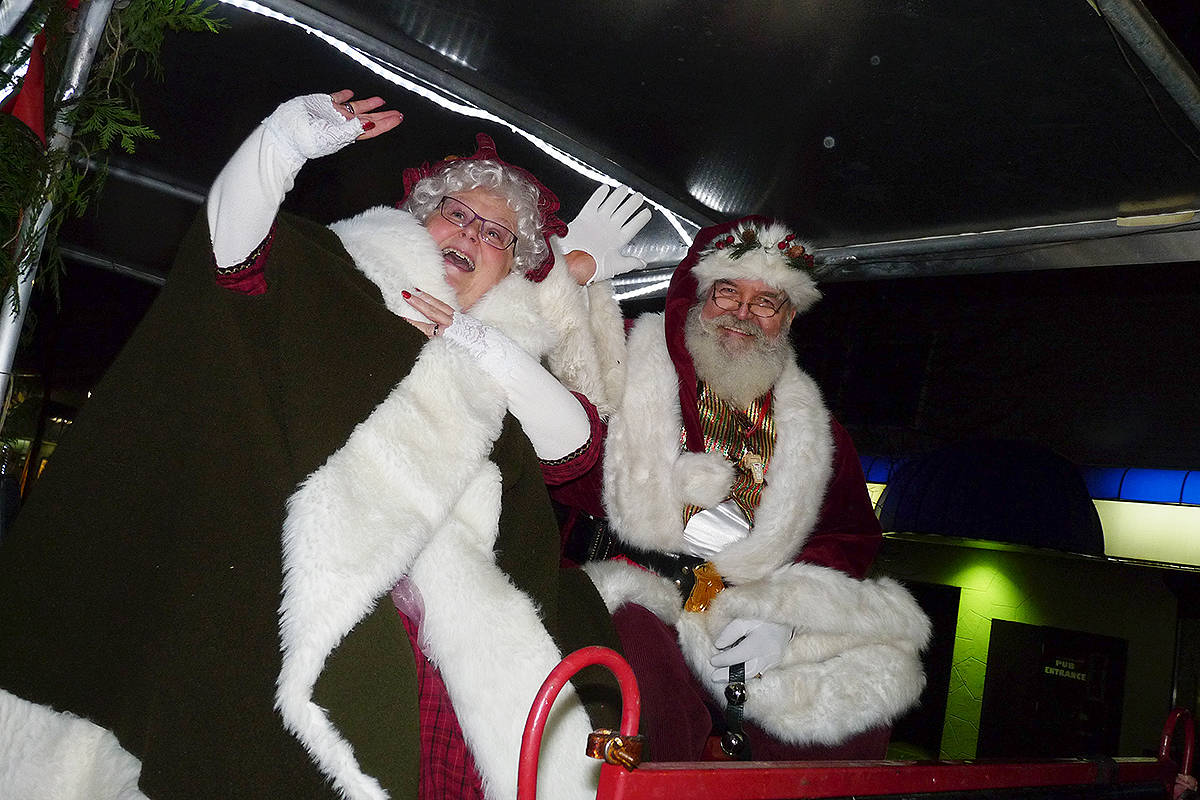 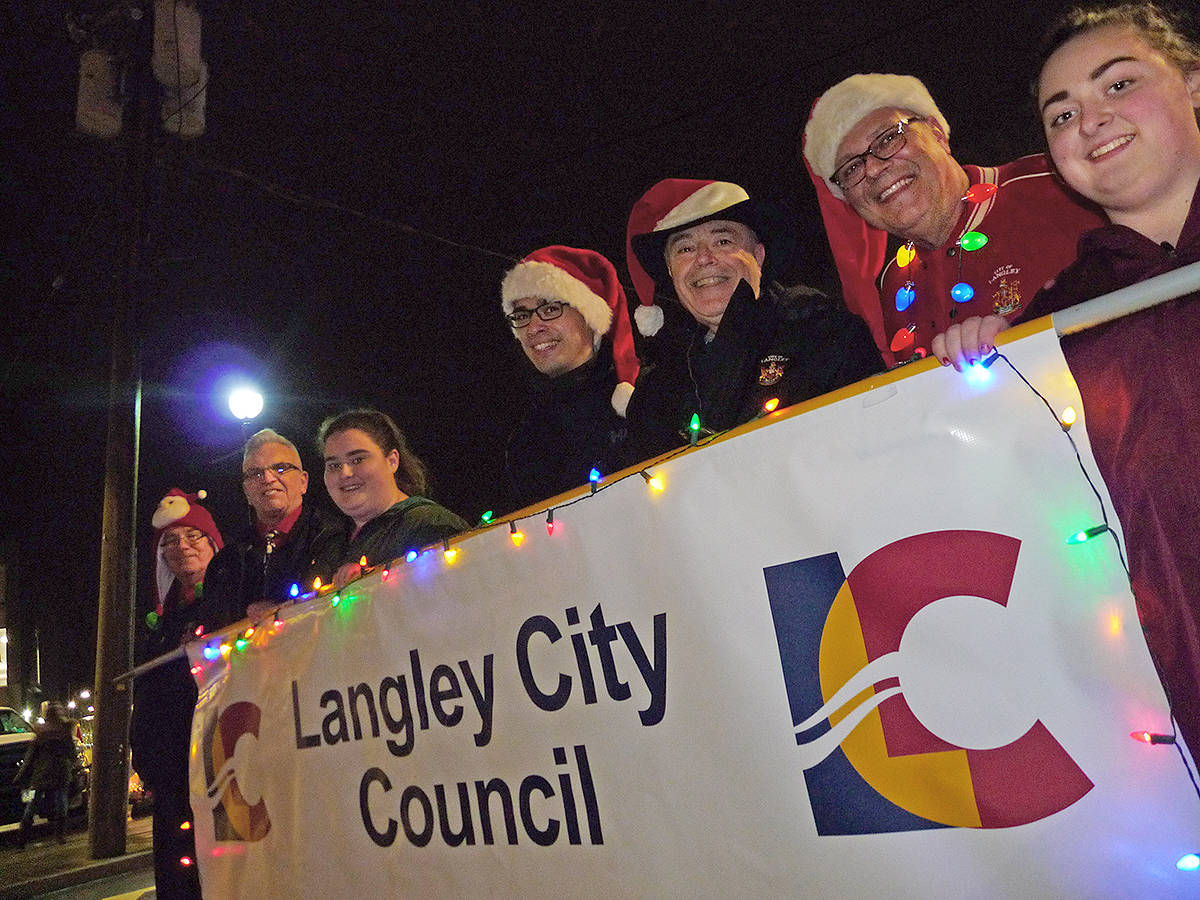 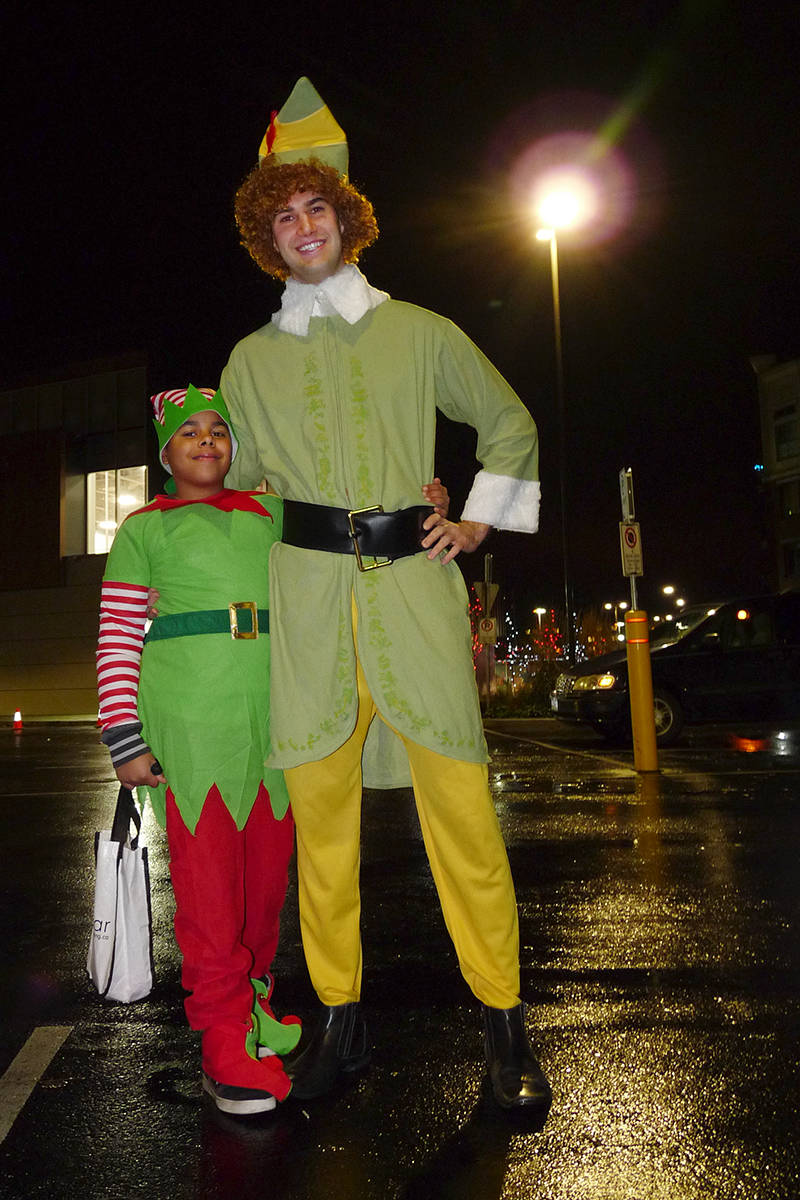 The rather tall elf kept running up to strangers to ask them what their favourite colour was. Dan Ferguson Langley Times 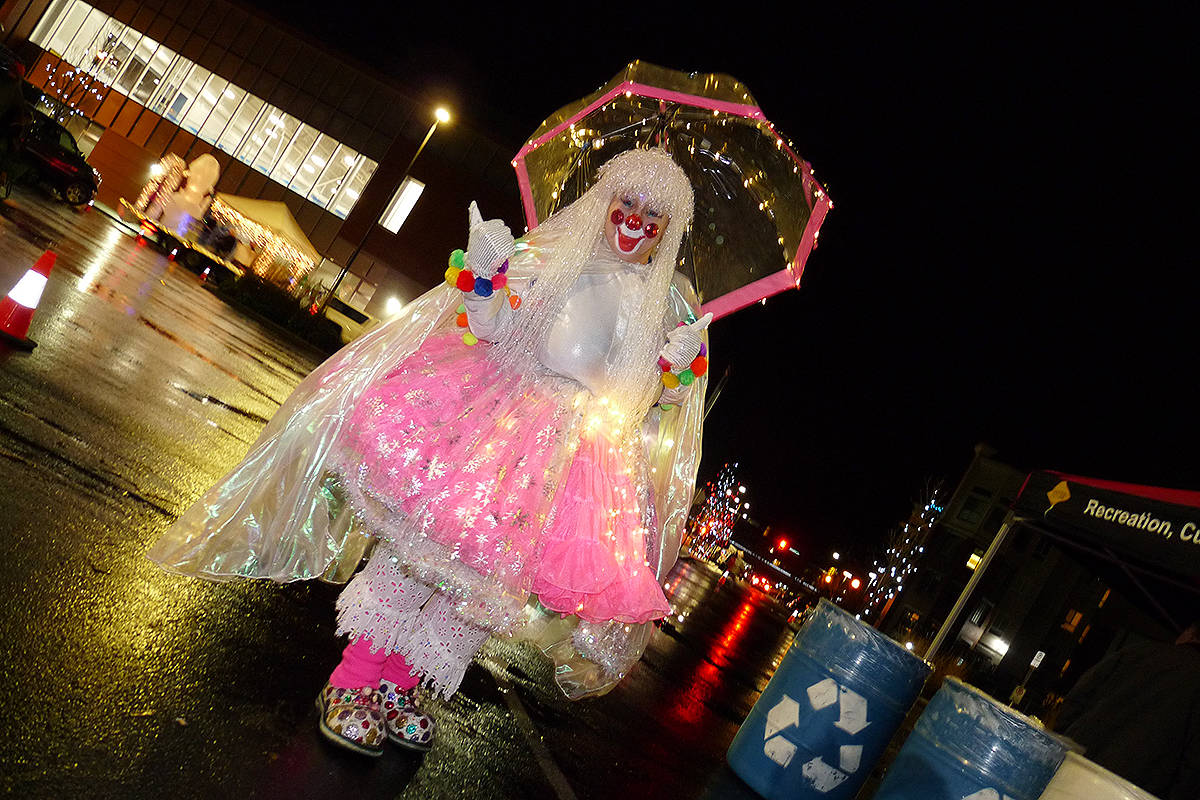 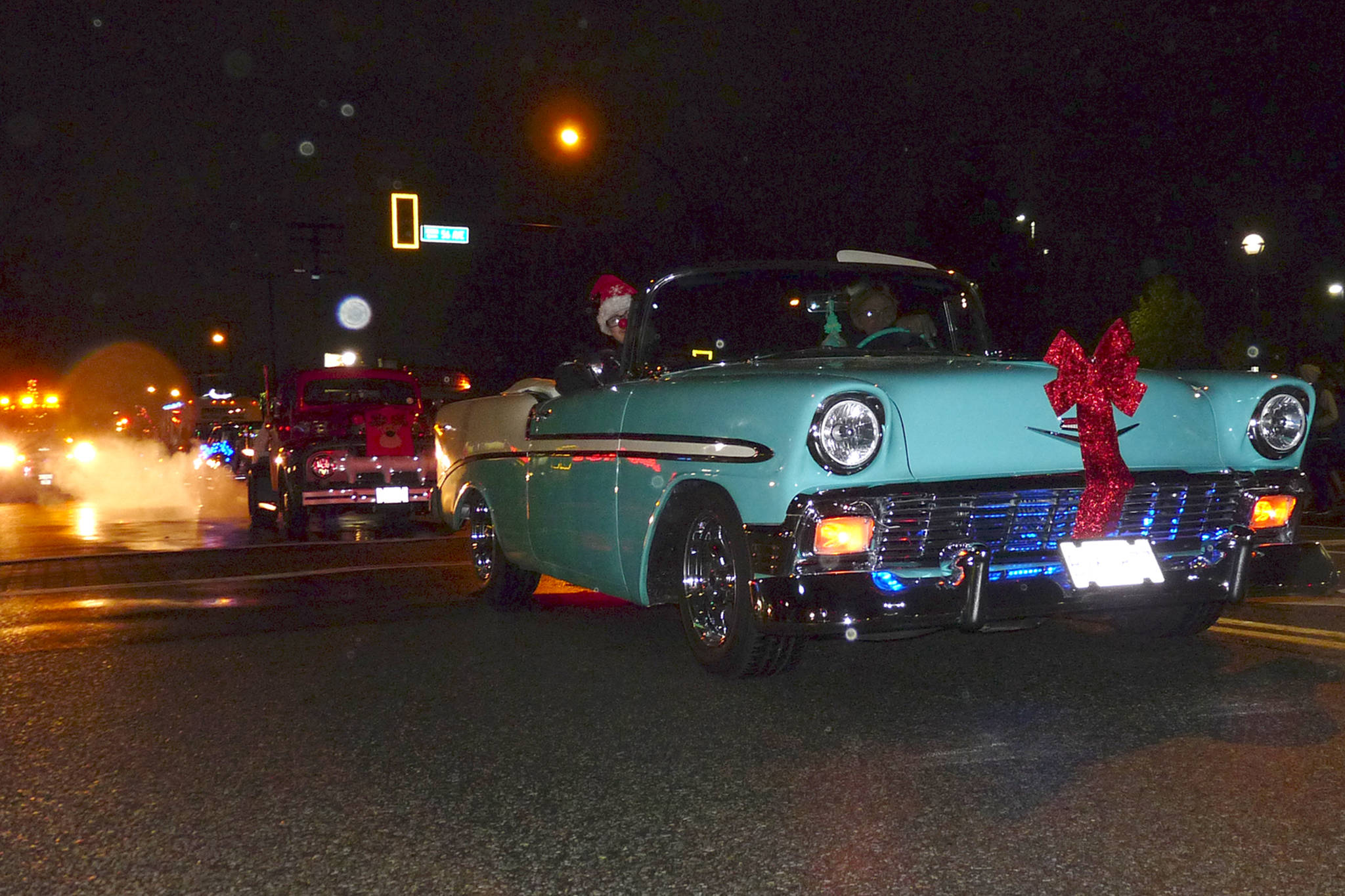 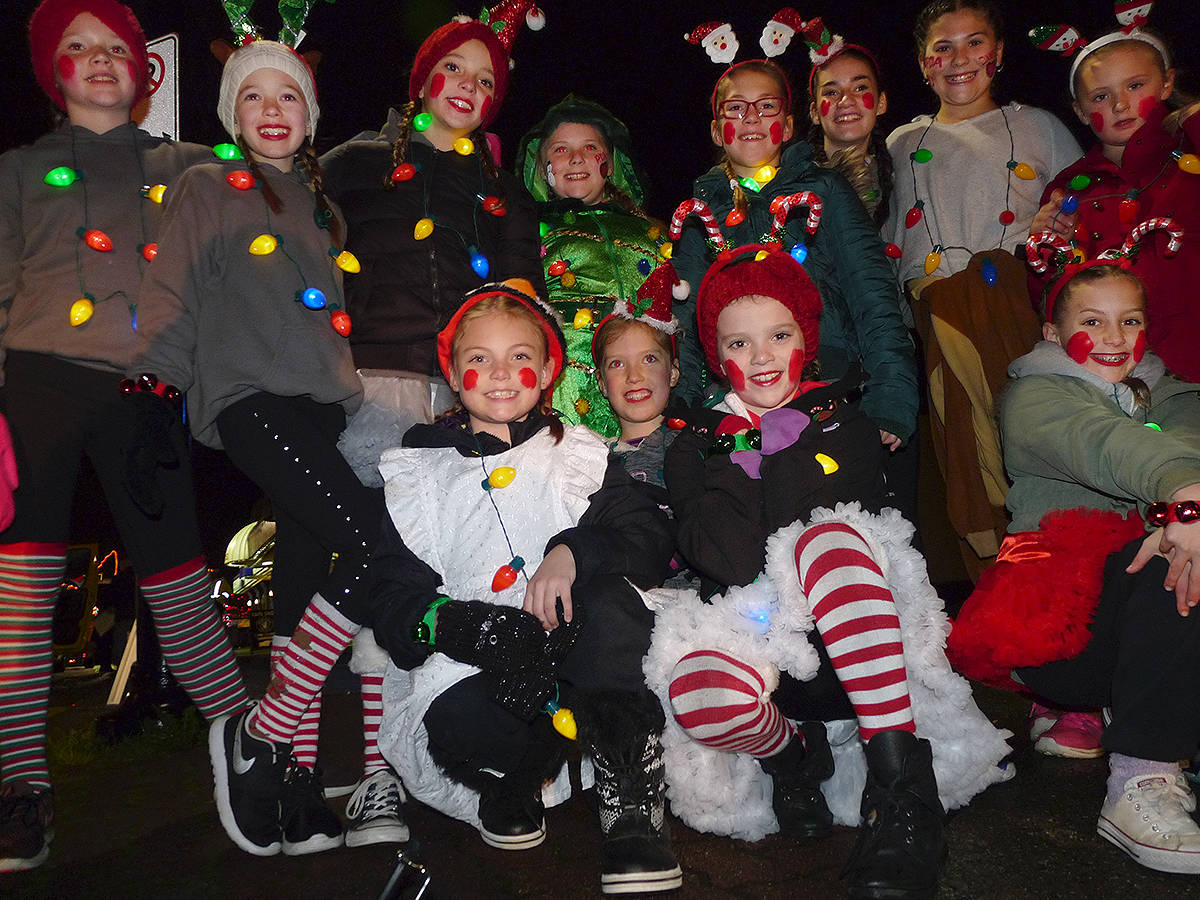 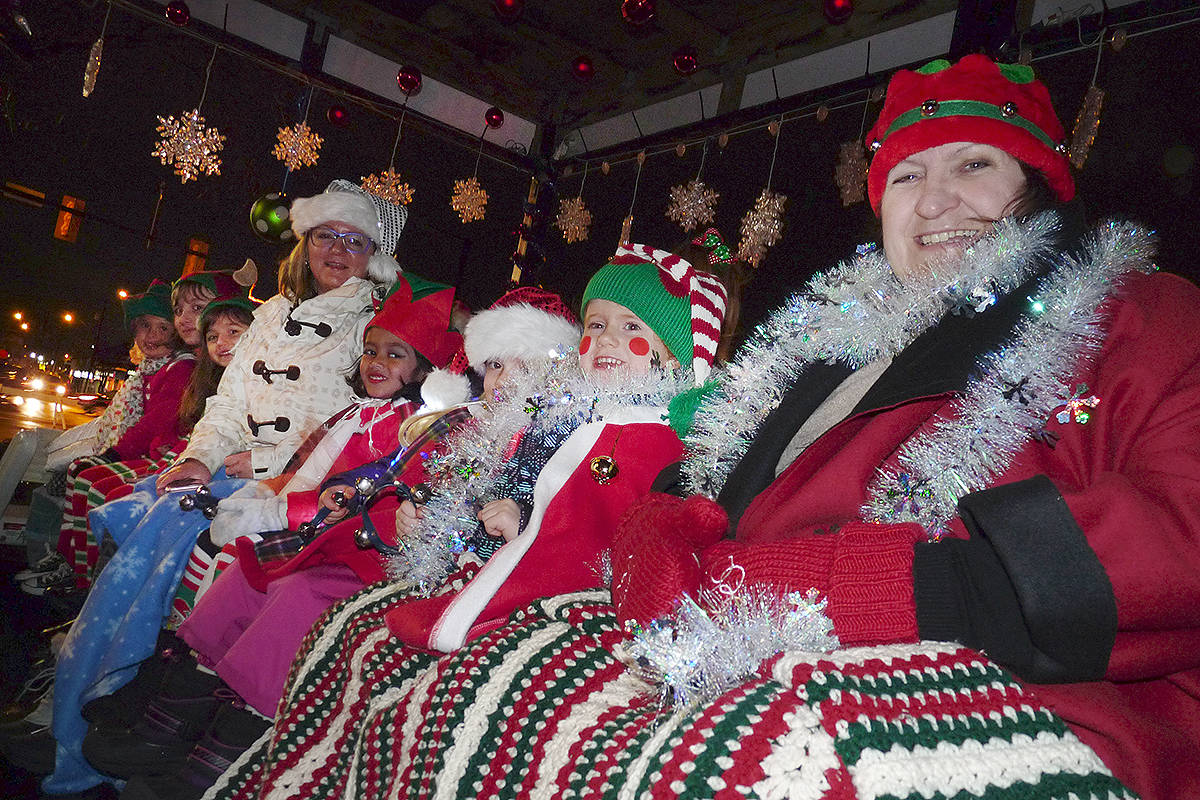 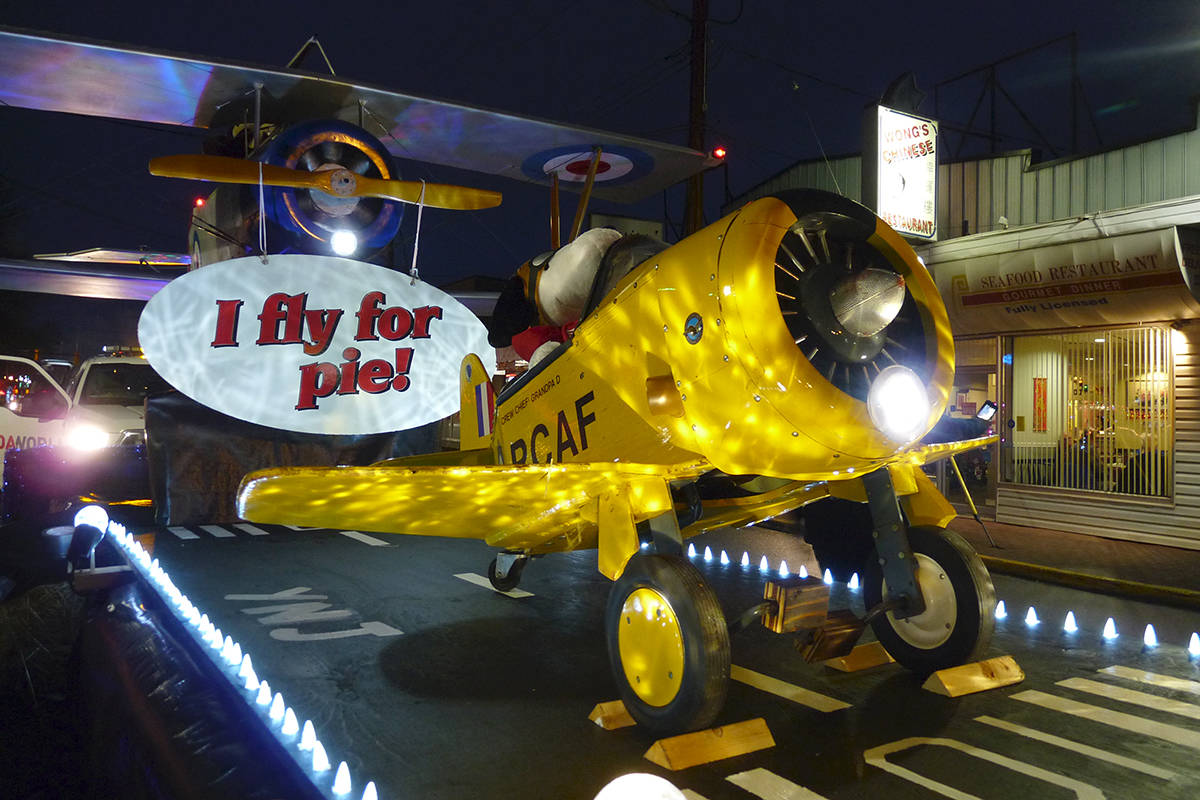