After the rain began to clear on Sunday morning and Patrick Demers put on a hot pot of boiling maple syrup, guests flocked to Fort Langley National Historic Site (FLNHS) for the French Canadian treat.

“It’s where science meets magic,” Demers told a crowd on onlookers, who all tried their hand at making the traditional candy known as tire d’erable.

Owner of the Squamish-based business Maple’s Sugar Shack, Demers has routinely made it over to FLNHS for this particular weekend – Vive les Voyageurs – a festival celebrating French Canadian and Métis fur trader culture of the 19th century.

Demers starts by drizzling the hot sap over ice, then quickly disperses out Popsicle sticks so partakers can roll the sticky substance into a ball of taffy.

Owen and Jillian Labbe, two young siblings who had their faces covered in the sweet syrup, had one word to sum up the taste; “phenomenal.”

The ingesting didn’t end there either; special for Vive les Voyageurs, lelәm’ at the Fort Café served up poutine and tourtière all weekend long.

When guests got their food fill, they could walk around to every corner of the fort, where special french Canadian programming shared the background of the voyageurs – fur traders who once used special canoes for transport.

From one particular house, the “French Canadian sleeping quarters,” volunteer Louis Seguin could be heard playing “Alouette” on his harmonica among other tunes.

“I think it’s a great idea,” he said about Vive les Voyageurs, “I have close ties to the culture and to voyageur songs. It reminds me of growing up and of my family.”

Originally from Ottawa, Seguin said he moved west because he liked the country and landscape.

But he was quick to point out that heritage runs deep and events like Fort Langley’s annual French festival – now in its 11th year – is an important effort to showcase different cultures.

“Lots of French Canadians came out this weekend,” Seguin said. “I would give my tour in English and then I’d realize they spoke French and we’d start speaking the language. And songs… songs I’ve heard people singing that I haven’t heard in 30 or 40 years… it brings me back to when I lived back east.”

Seguin toured guests around a typical French Canadian living space the Fort would have had in the 19th century. He even had objects to hand out, such as a Tallow candle; an item that uses an animal fat called suet instead of wax.

“If you got hungry in those days, you could eat your candle stick and that would keep you going,” Seguin laughed. “Someone actually came in here and tried it by they said it didn’t taste very good.”

Vive les Voyageurs ran on both Saturday and Sunday, Jan 25 and 26 – additionally offering up live music, tiny boat races to symbolize the importance of the York boats, and Métis jigging workshops. 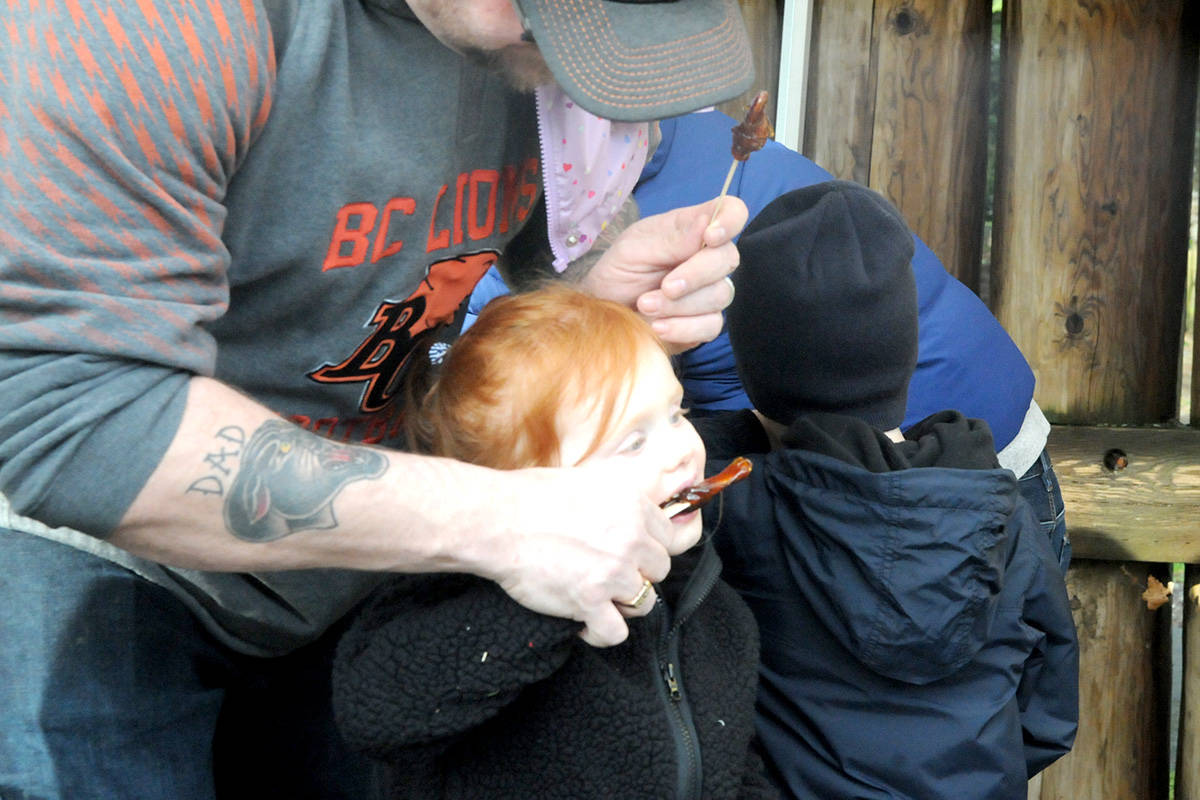 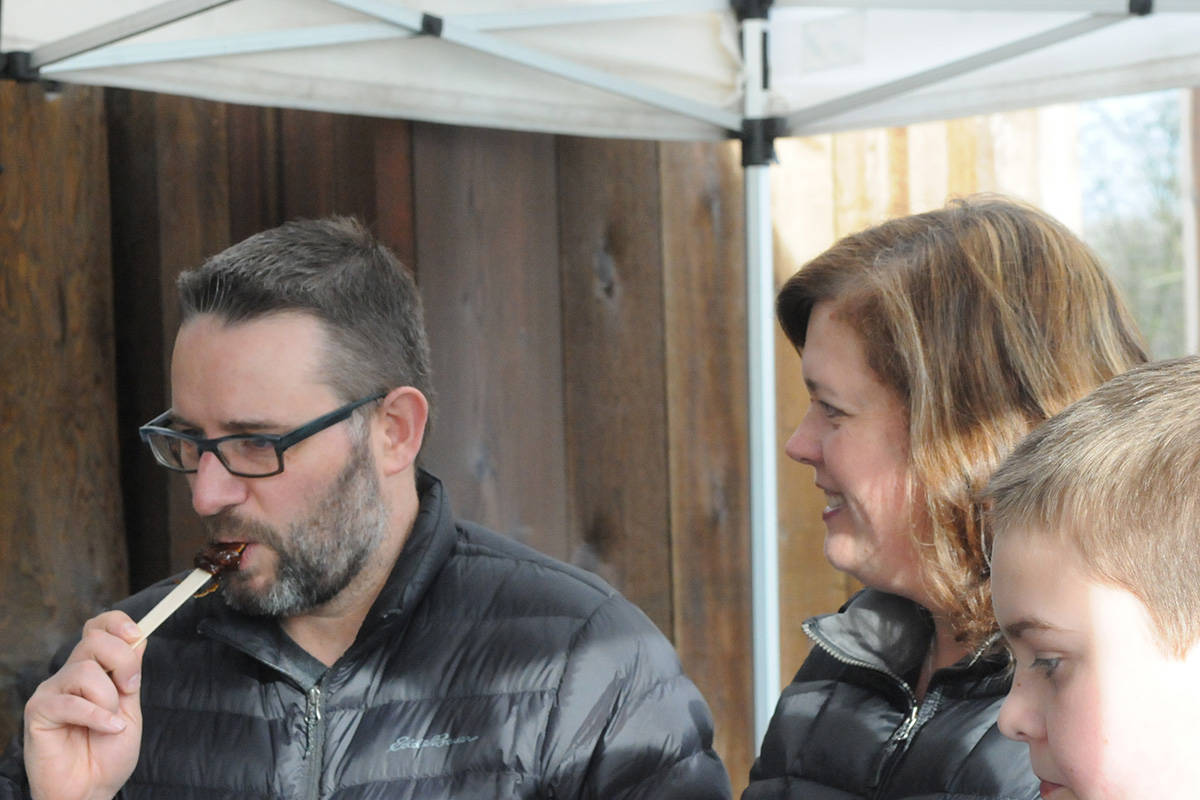 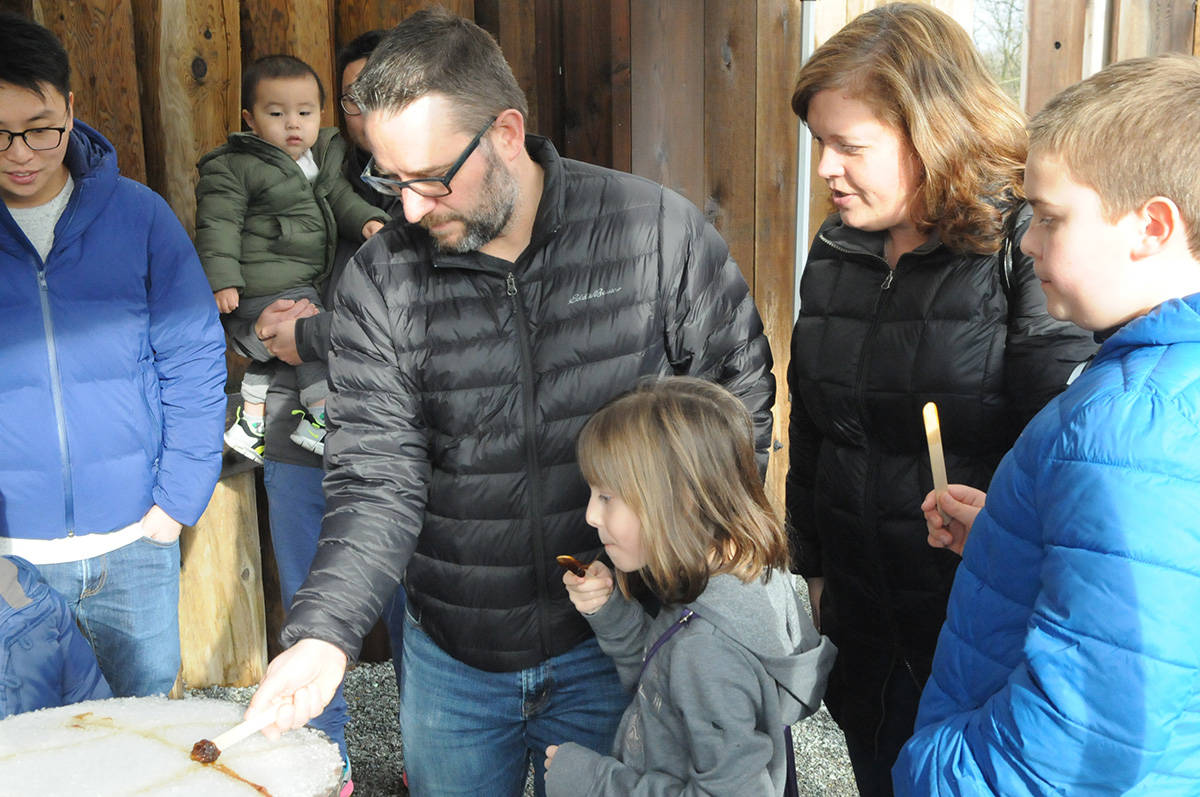 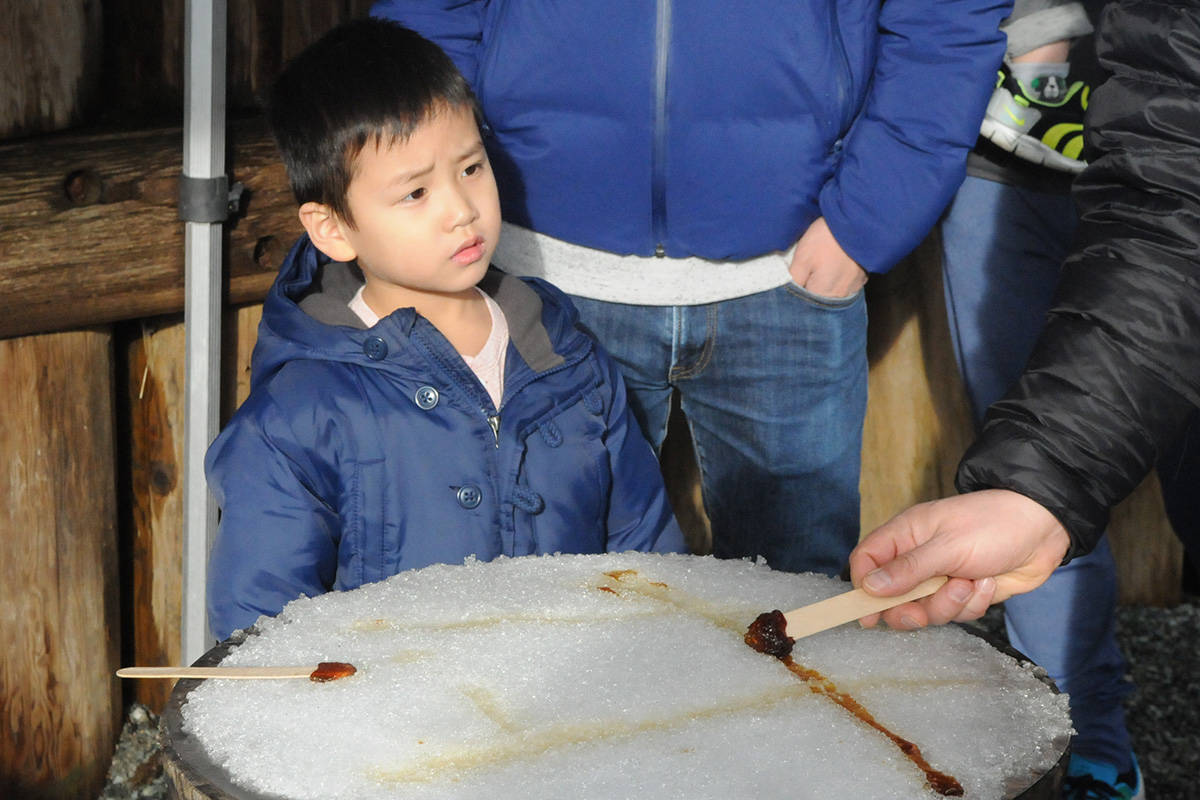 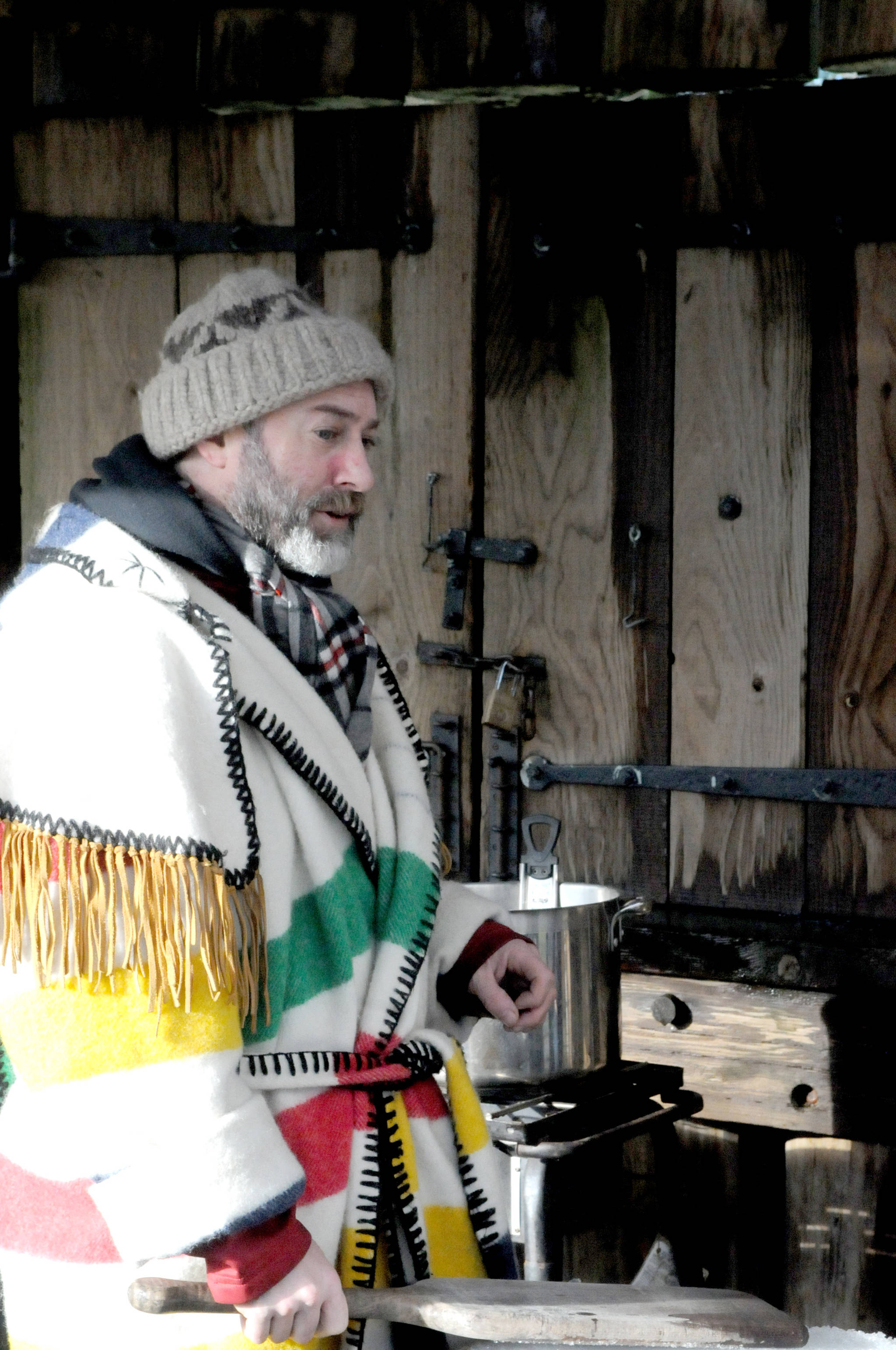 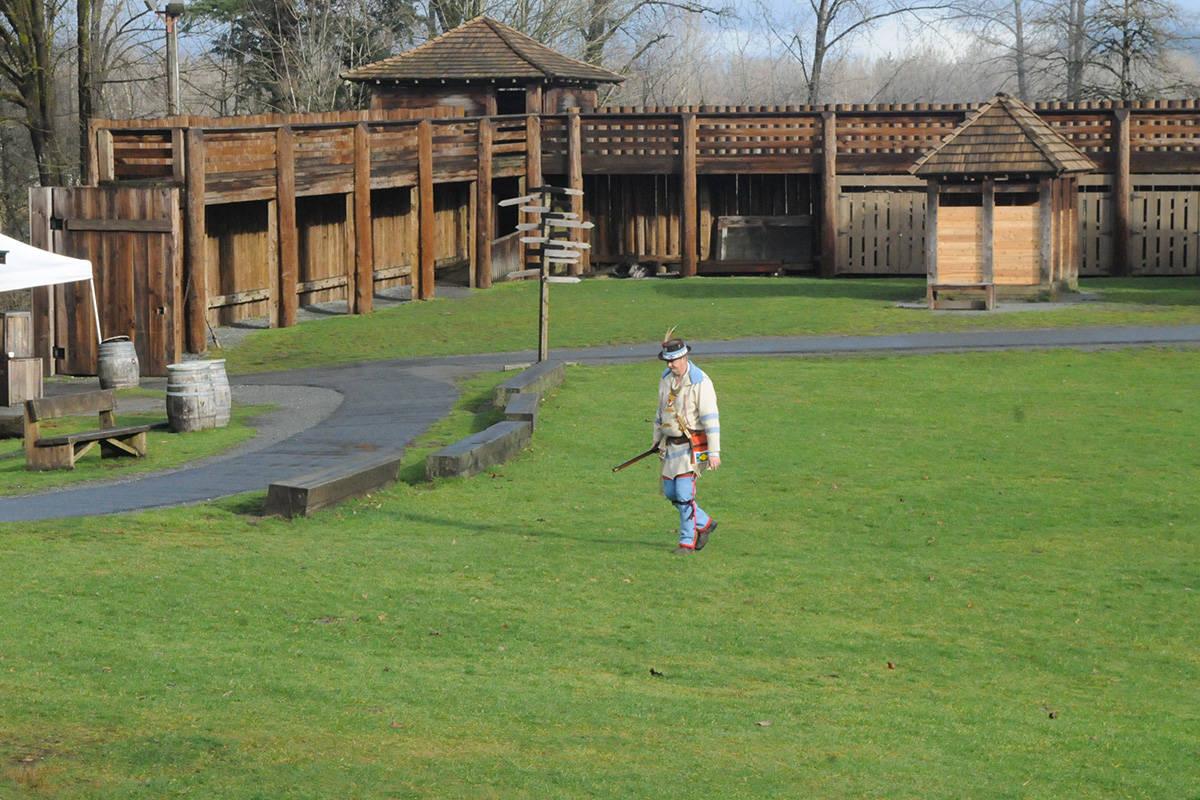 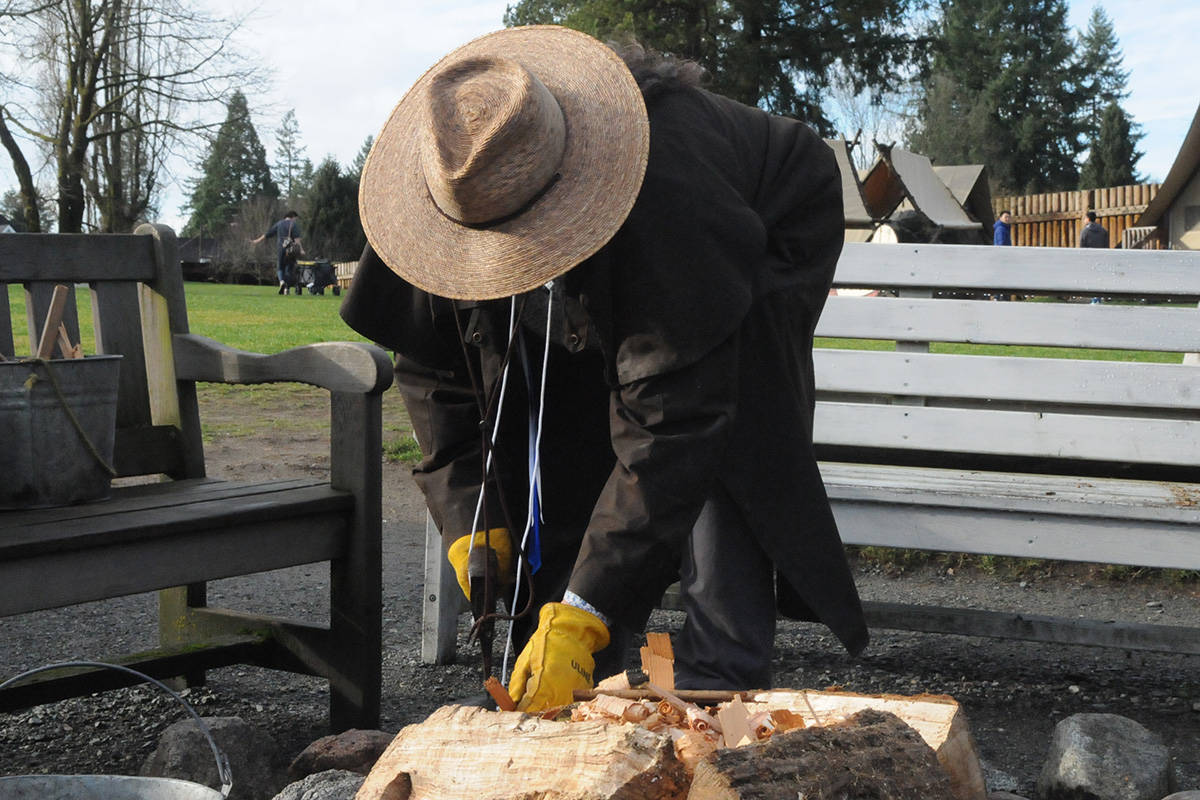 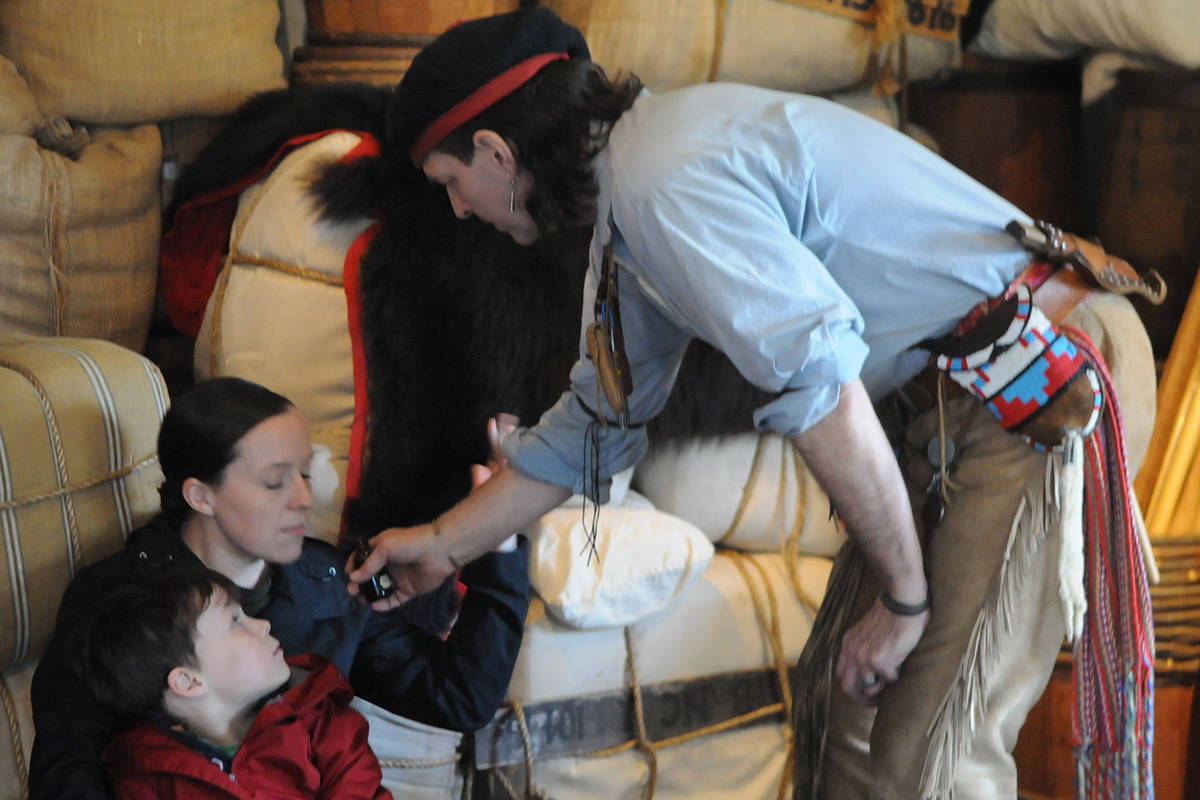 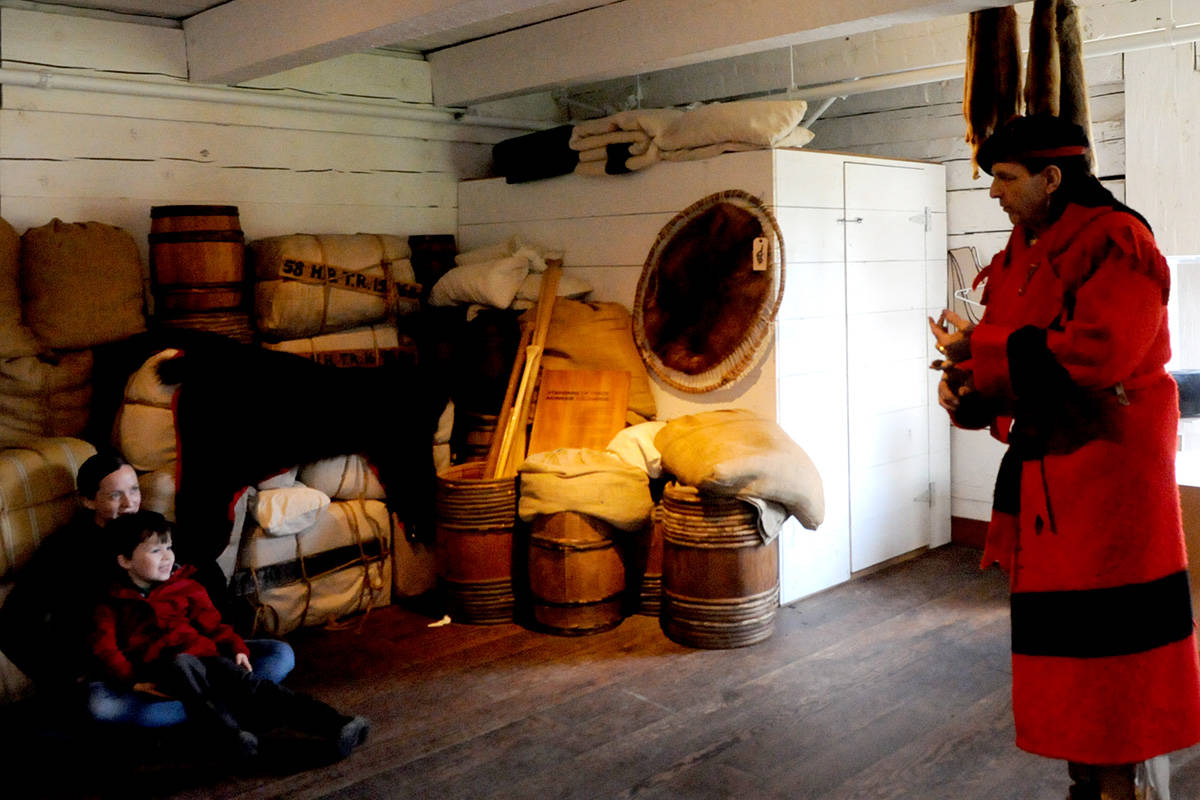 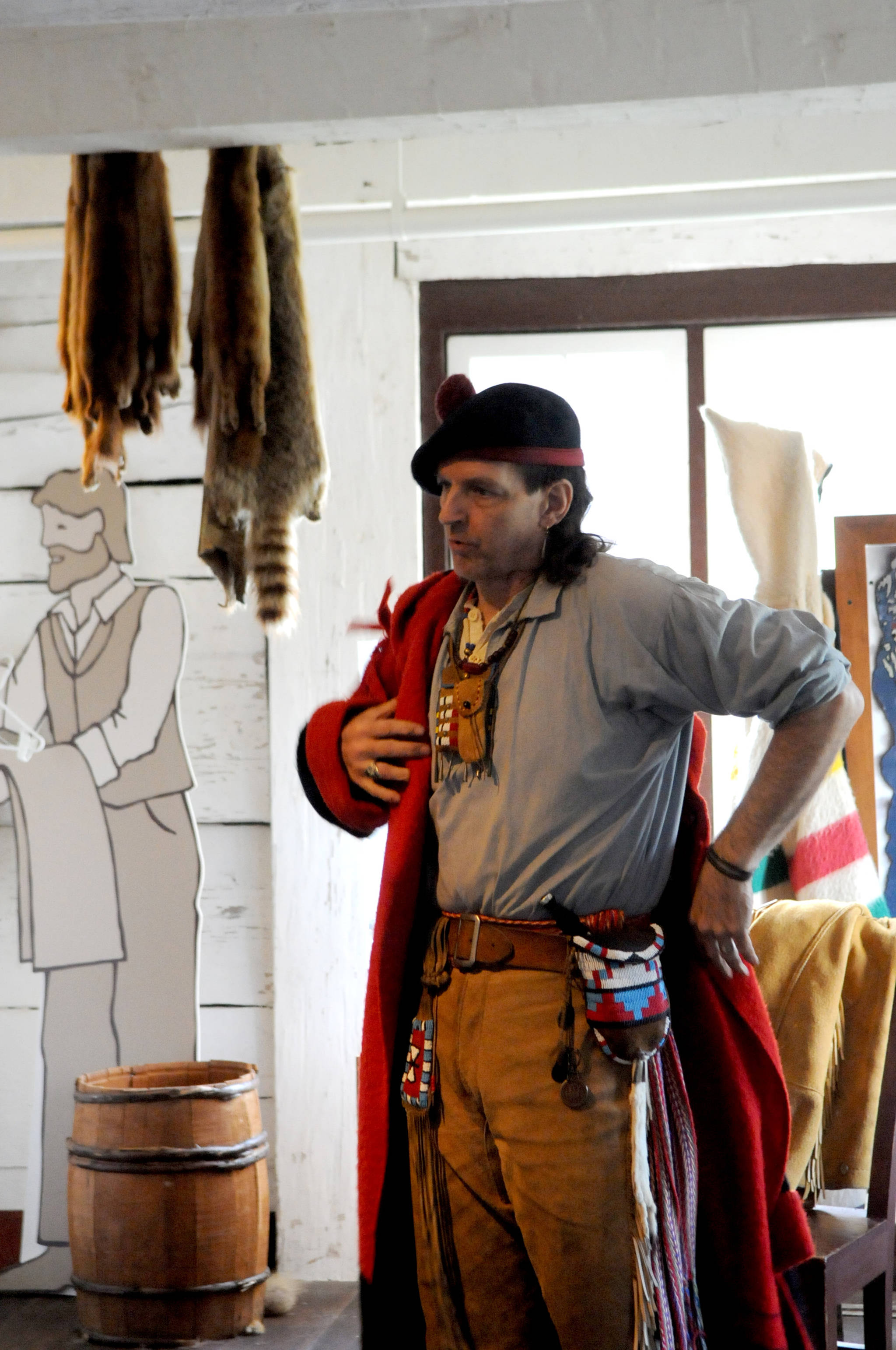 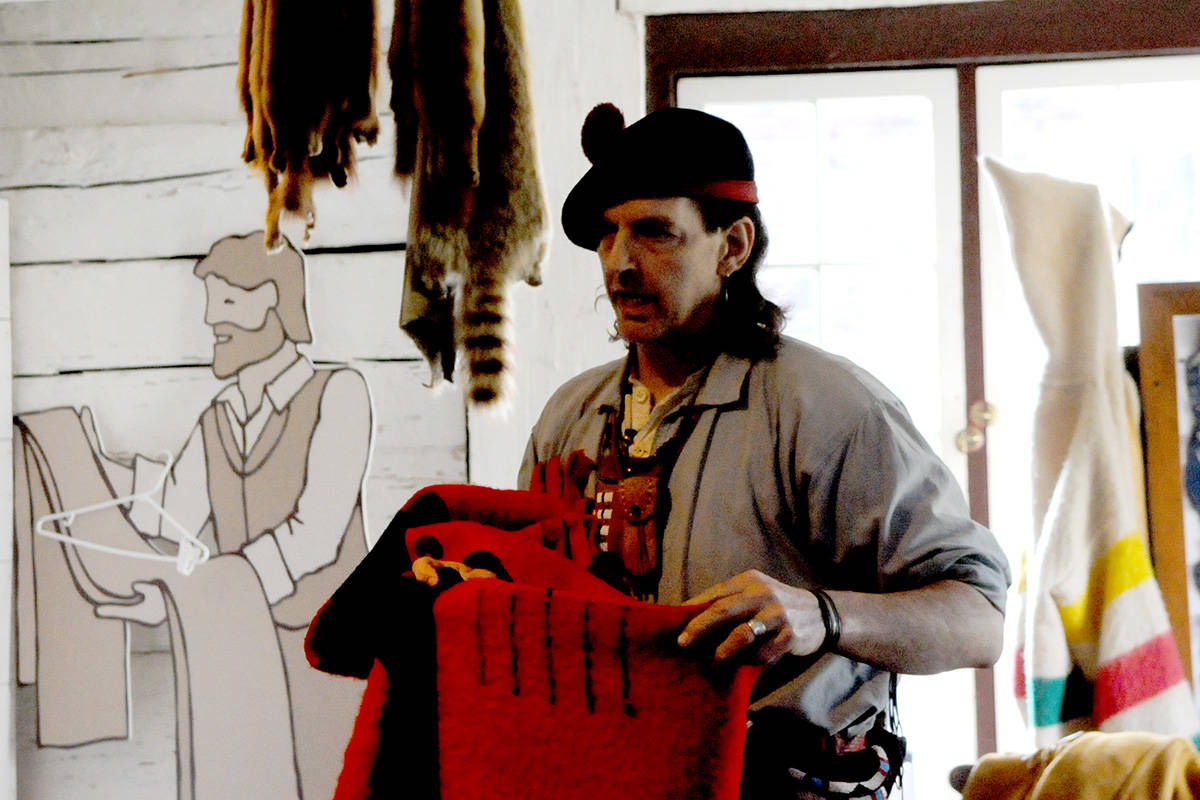 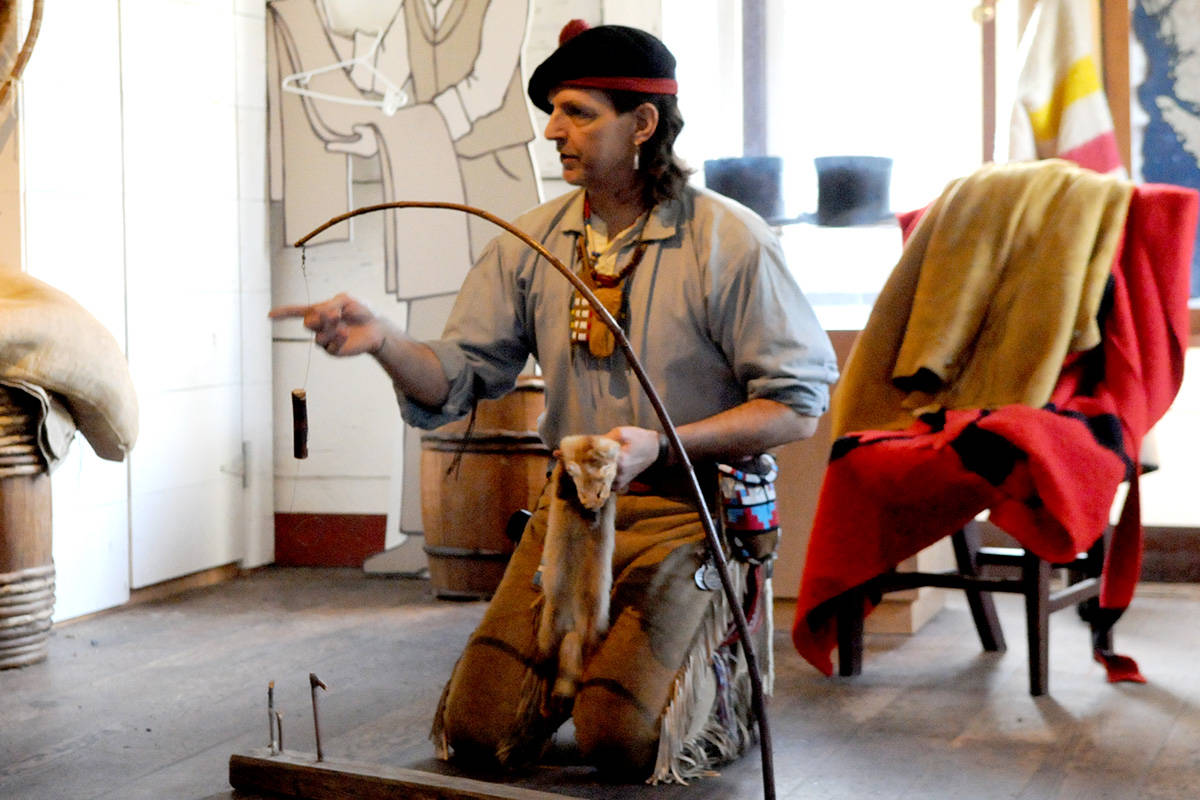 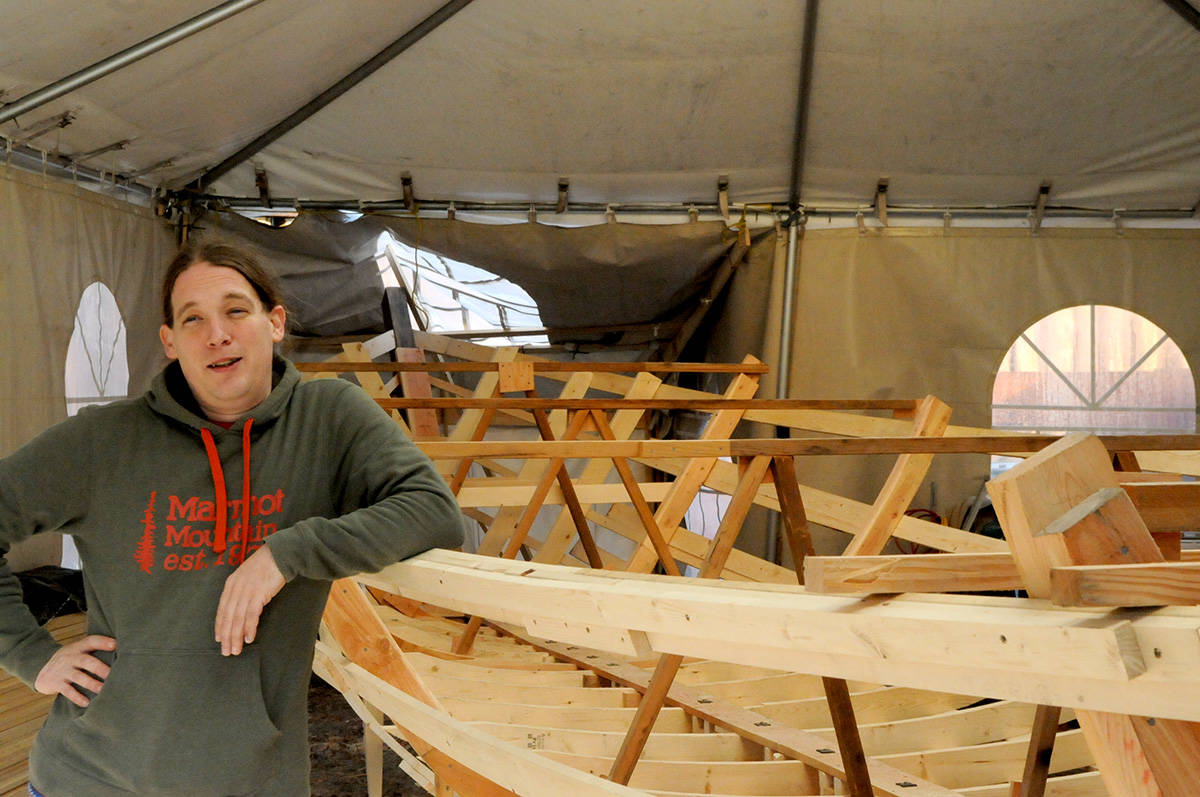 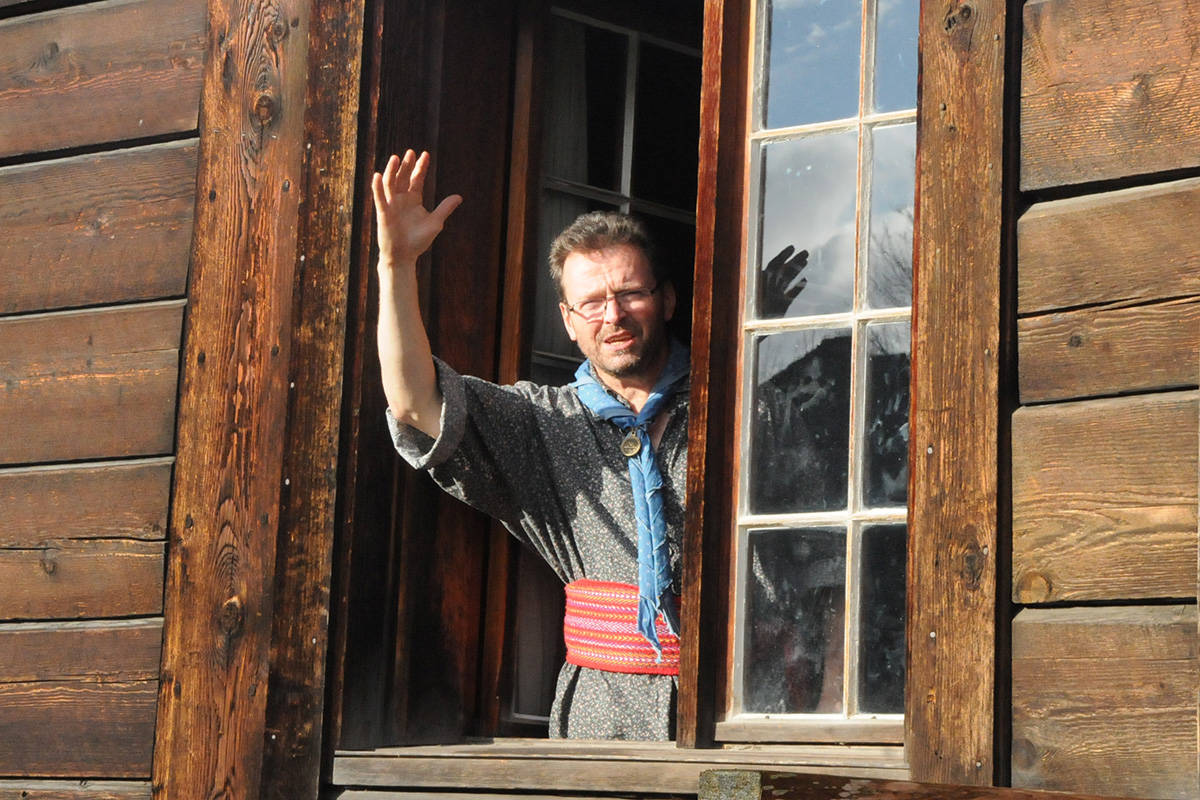 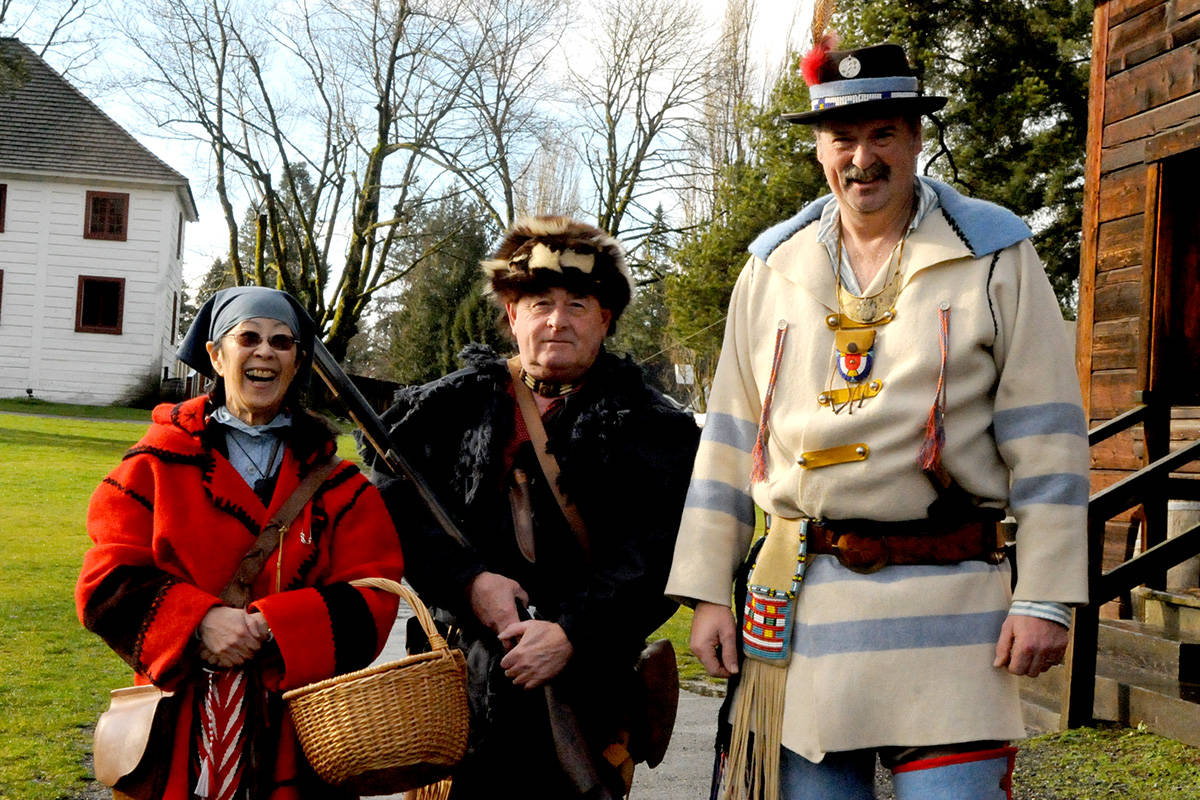 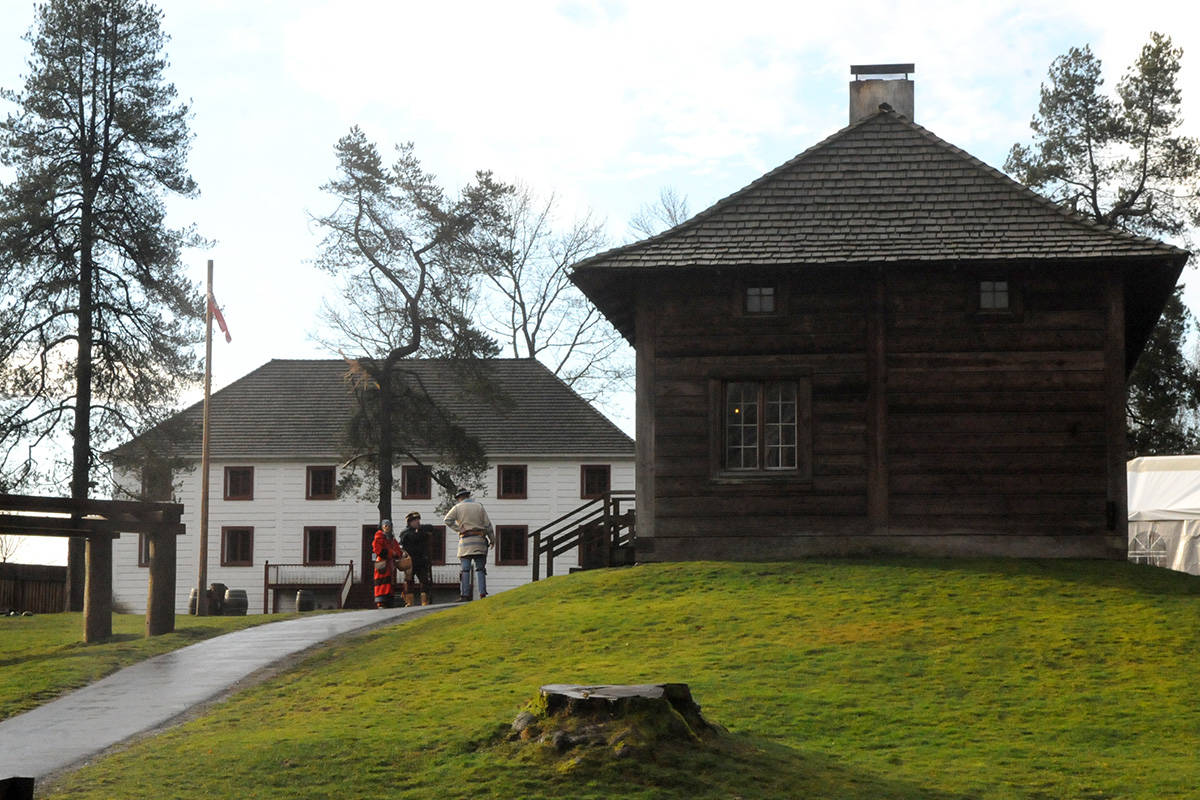 Land ho! 2020 Vancouver International Boat Show features something for everyone 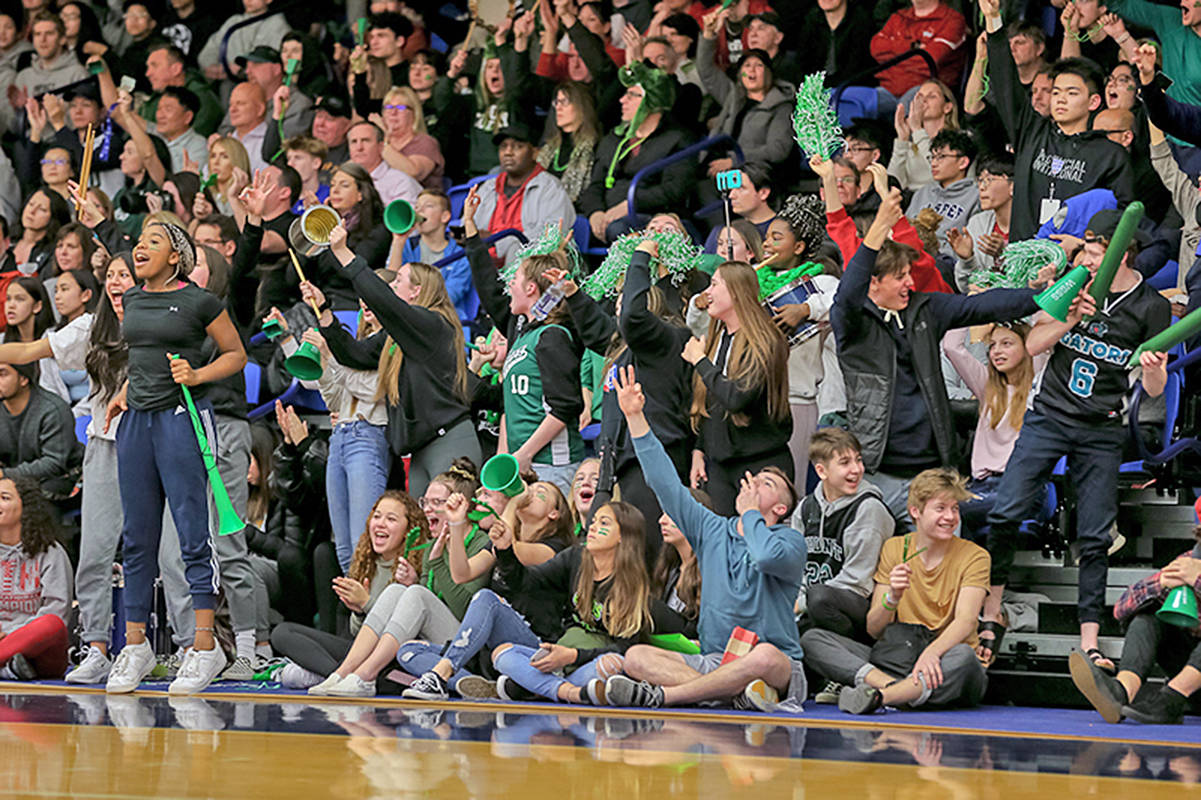 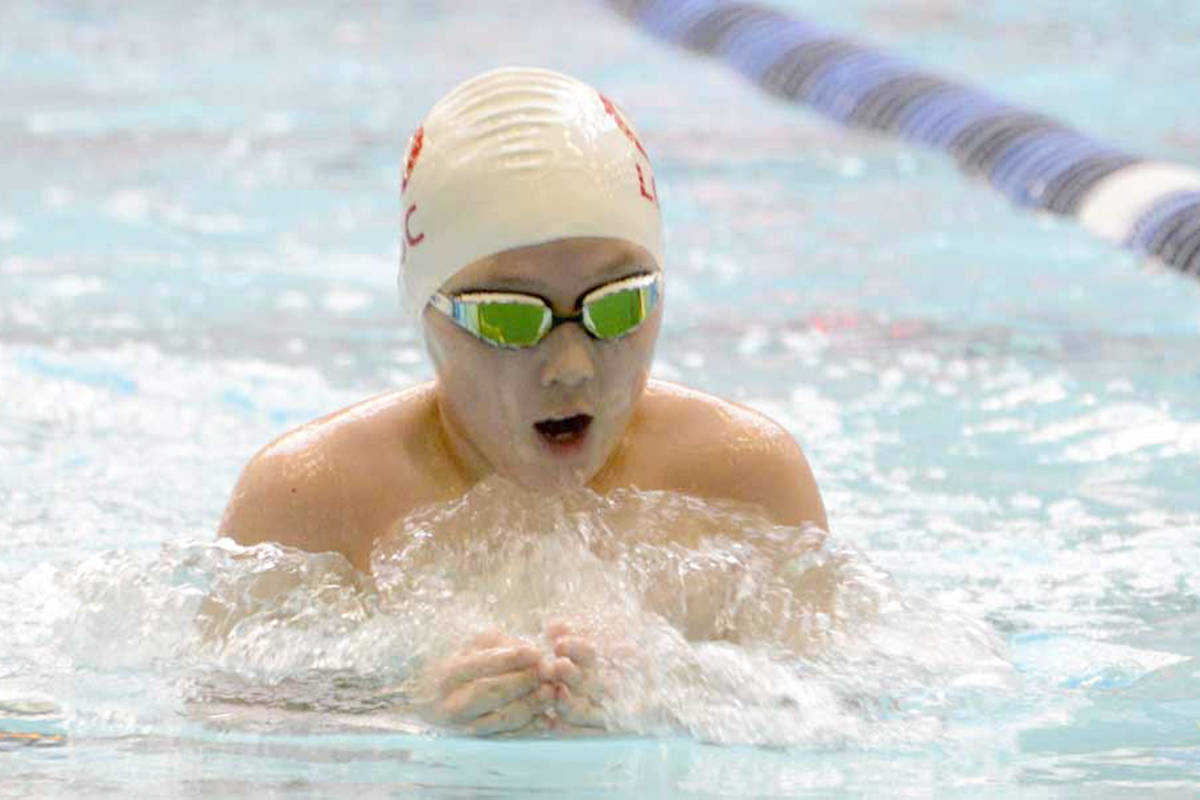 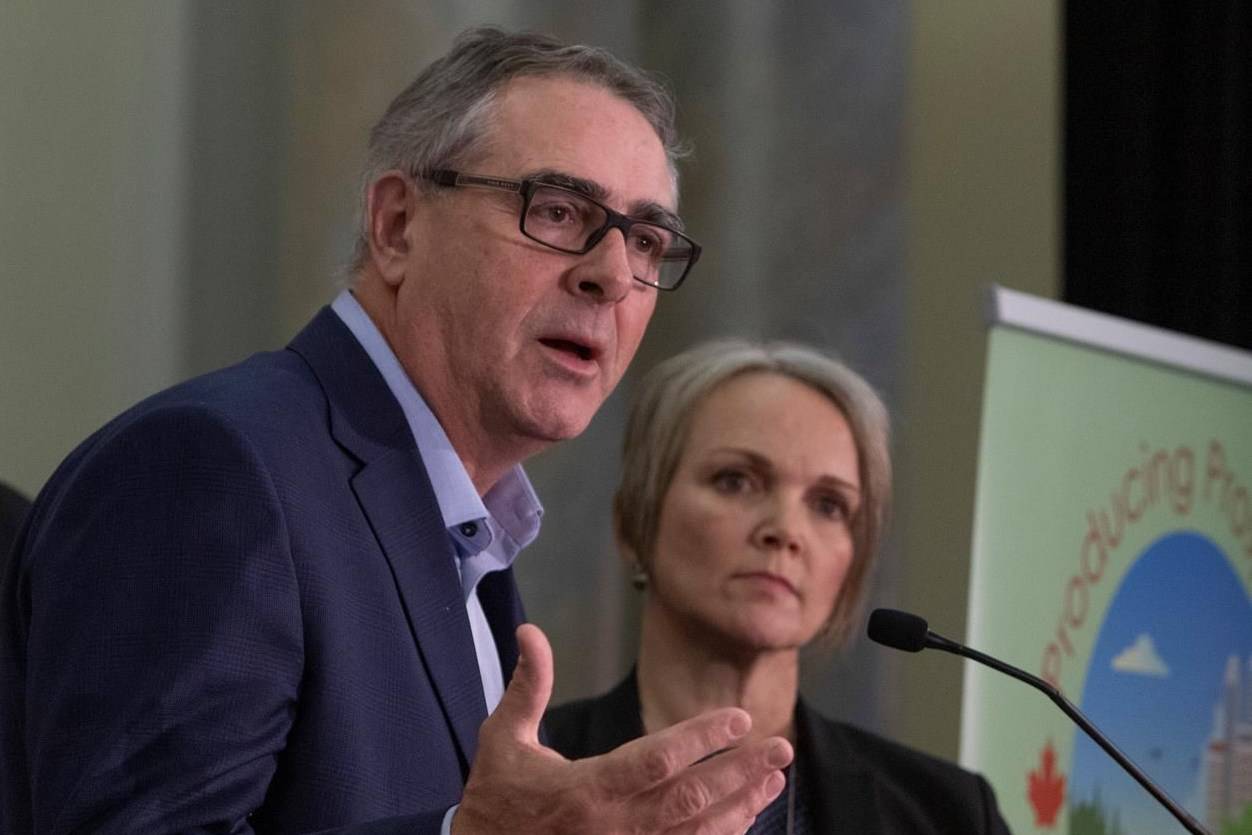 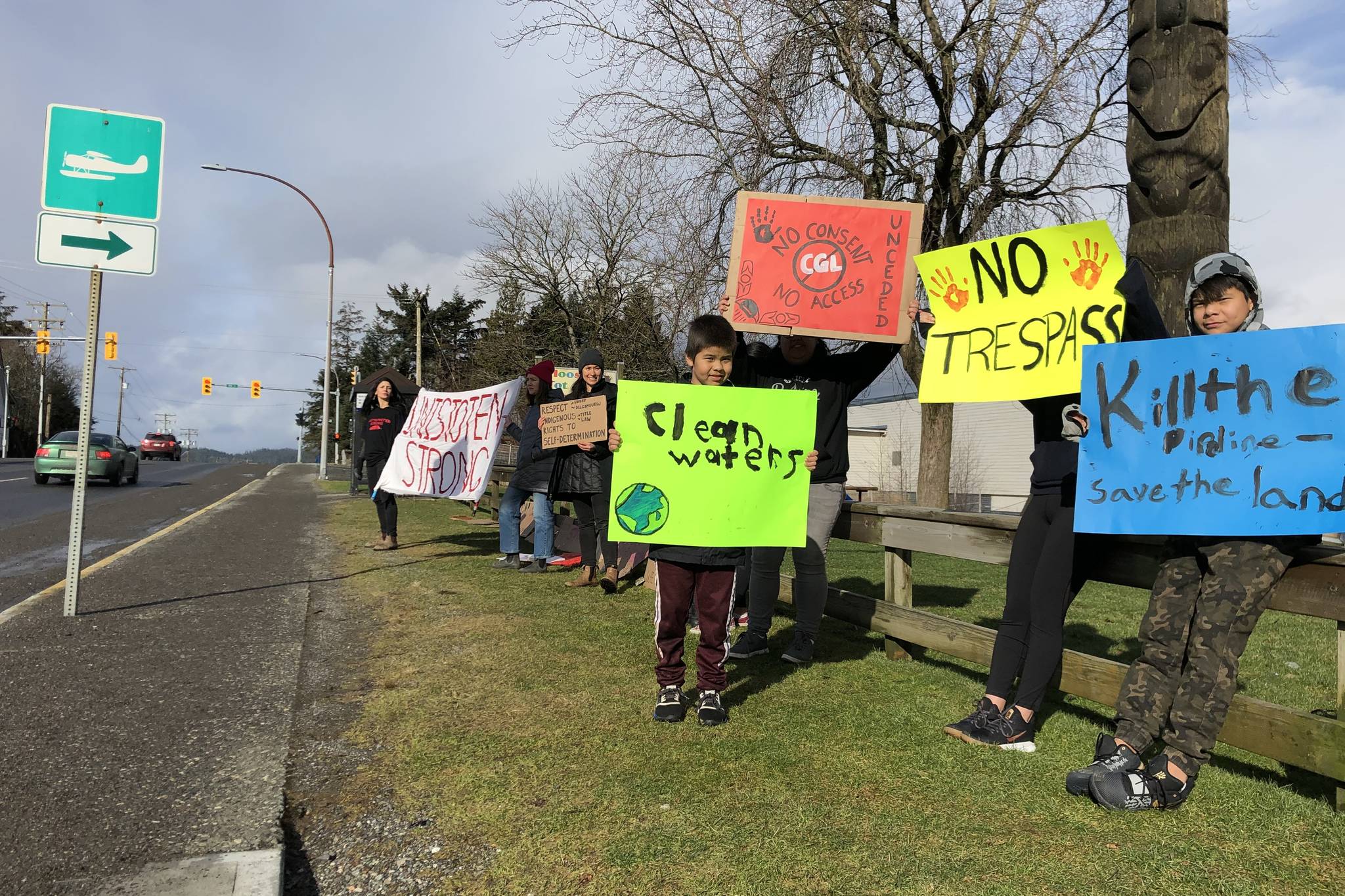 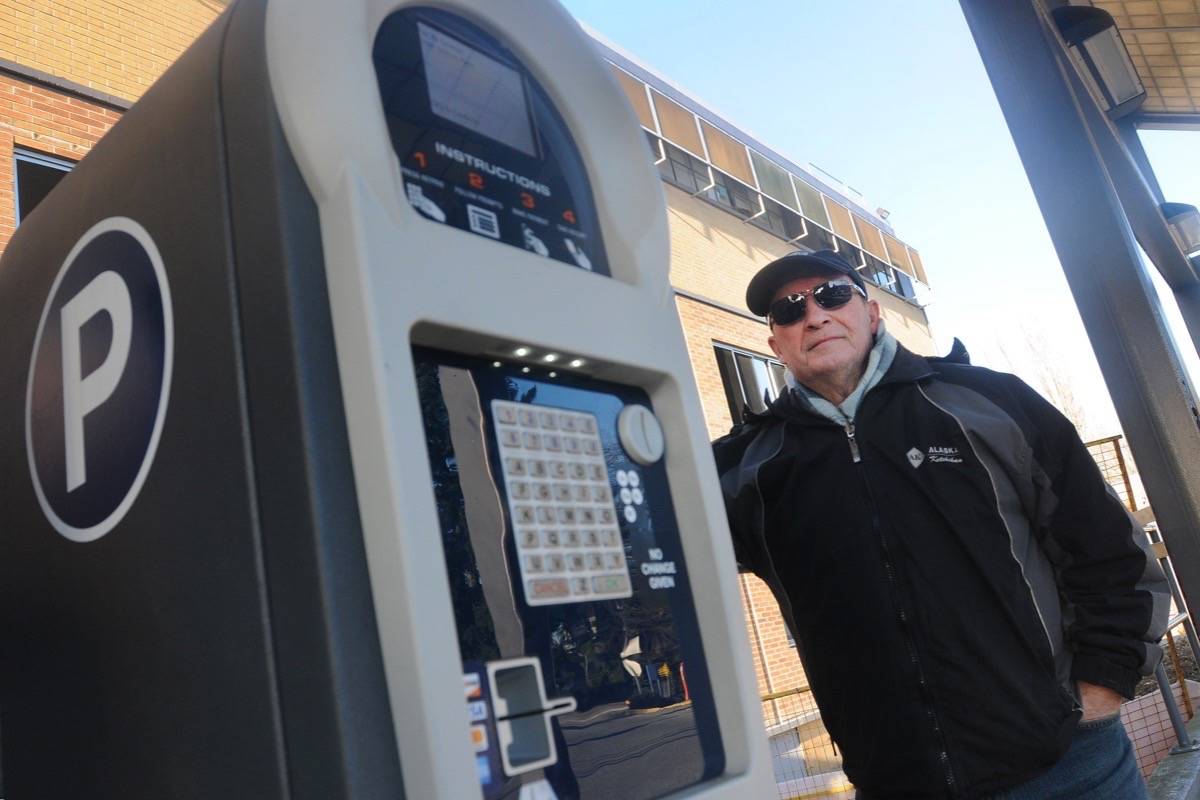 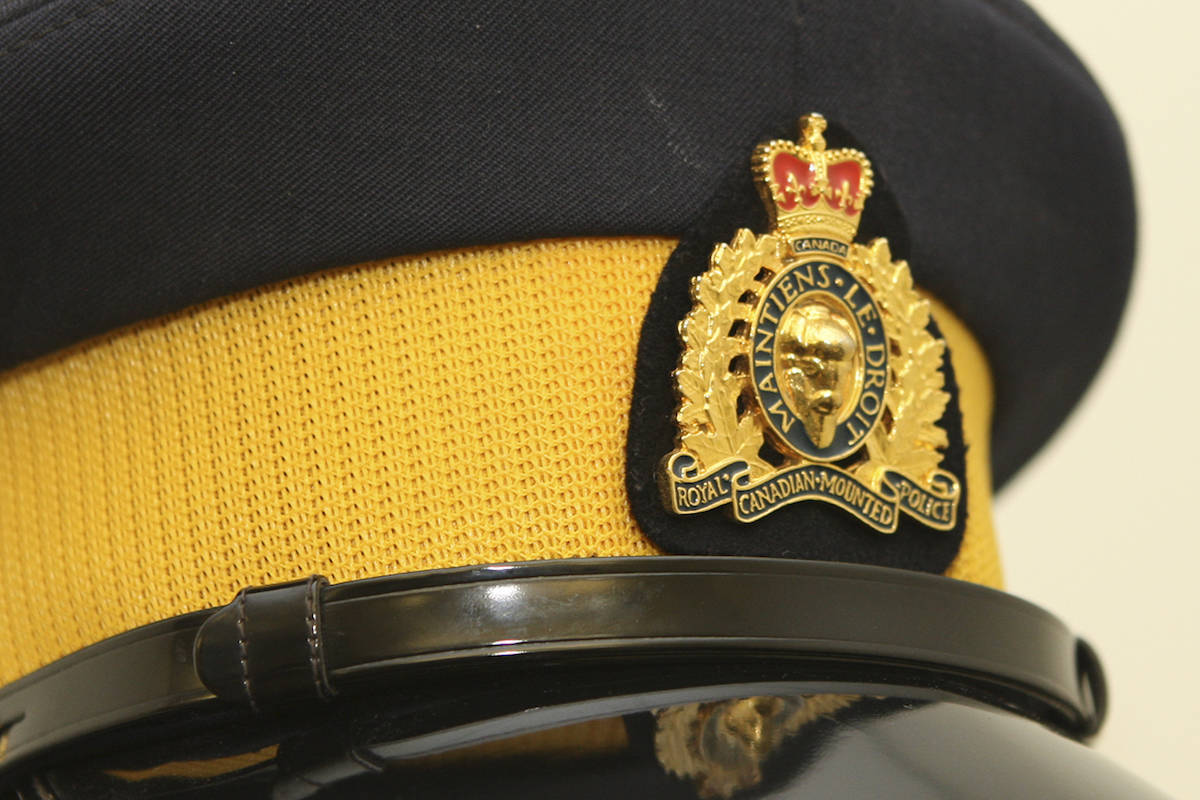 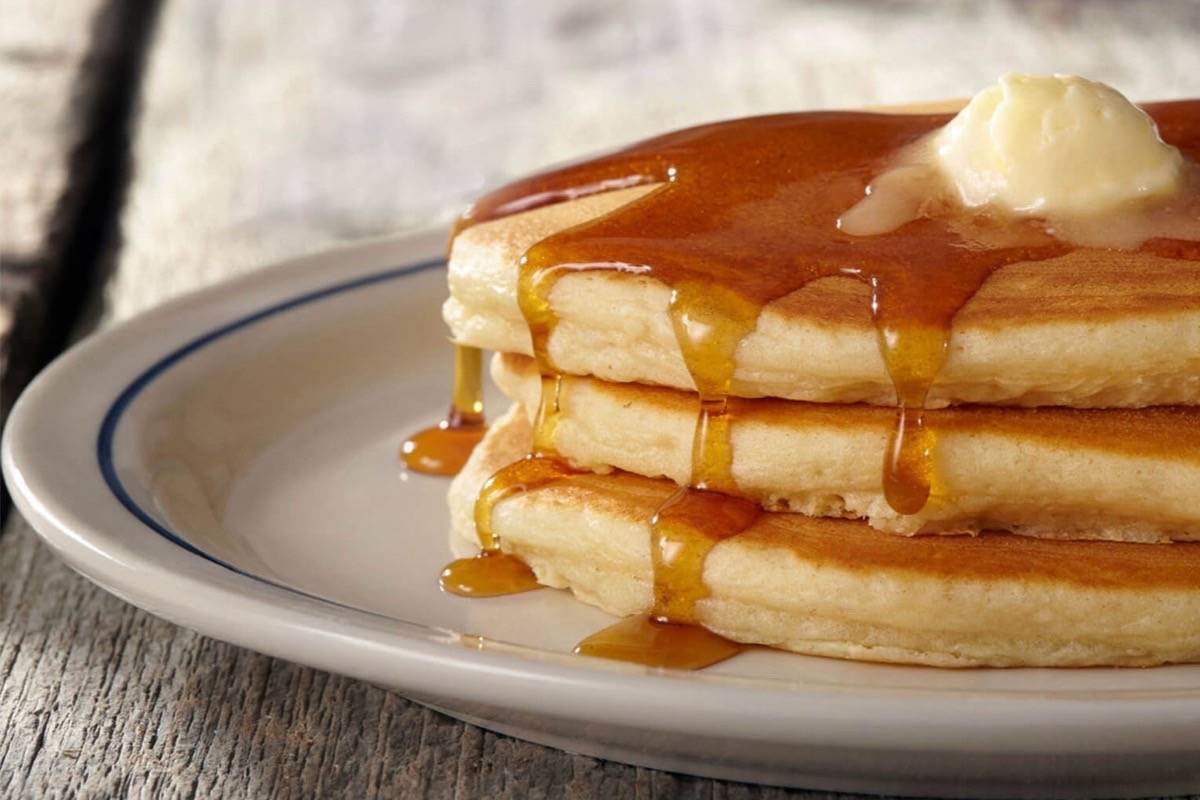 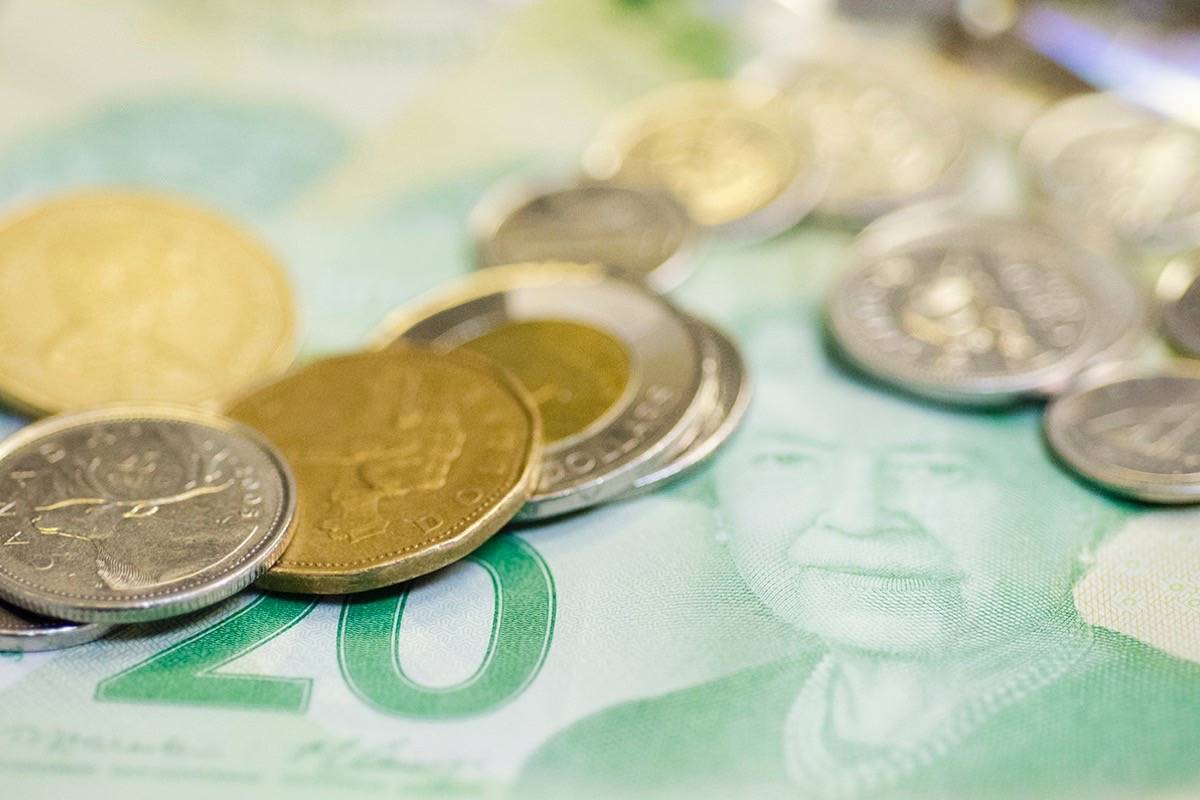 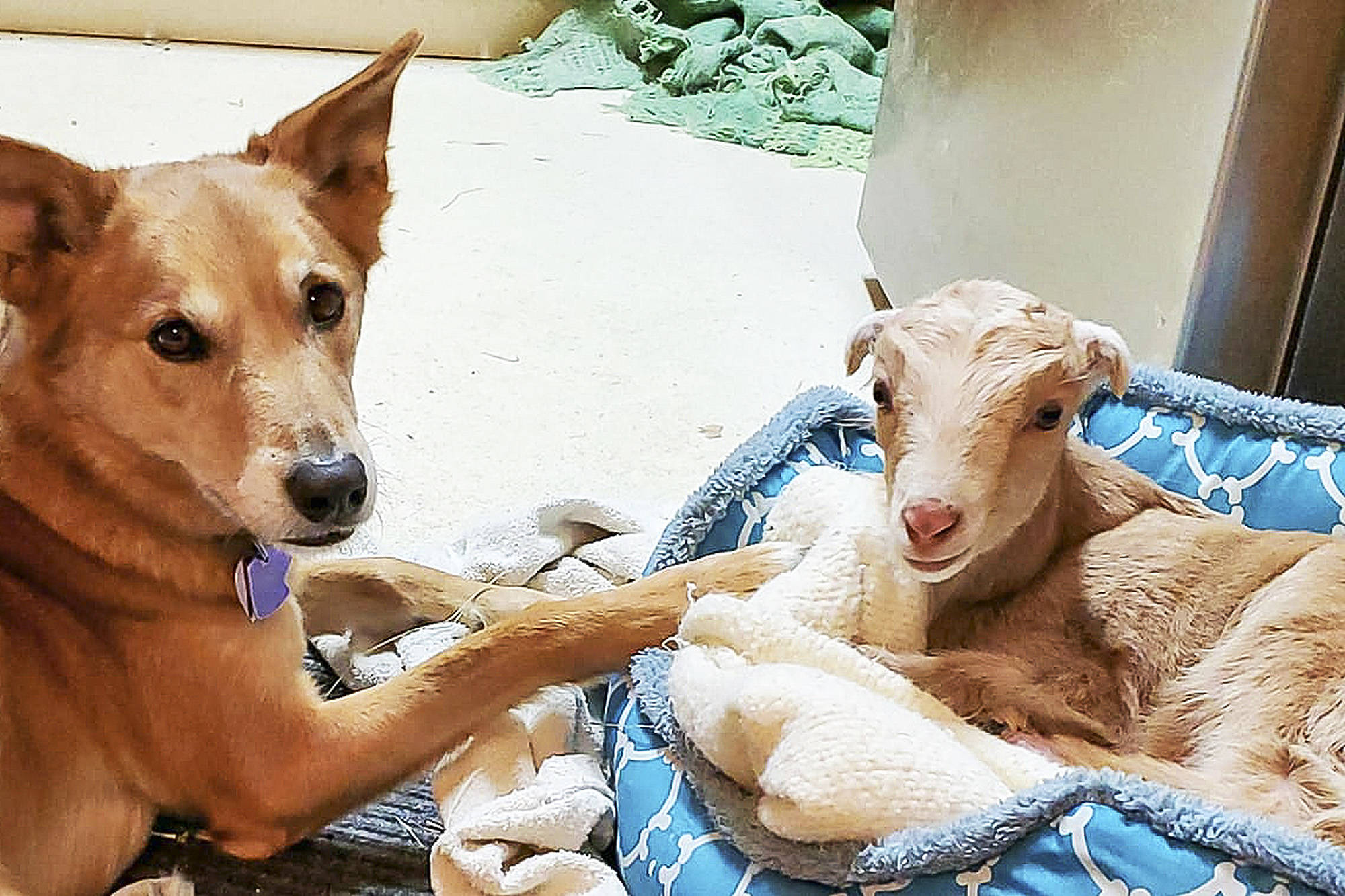