Some of the miniature trains on display at the traveling exhibition by the Fraser Valley G Scale Friends club are actual working steam engines, Duane Rose explained.

“You use distilled water, butane and ‘steam oil’” said Rose, a Cloverdale resident and member of the club, as he popped open his train to show a forest of small brass pipes that feeds the heated steam to the engine that drive the wheels.

Rose and other club volunteers assembled a 16 by 30 foot display with a model village and multiple tracks for a recent display at the BC Farm Museum at 9131 King St. in Fort Langley.

The club been coming to the musuem every year since February of 2000 on the BC Day long weekend.

“There was a group of about six of us, so we decided to build a portable layout,” Rose related.

“It all comes apart and we can load it in a trailer.”

Table and tracks can be transported to different community events like the BC Farm Museum’s “old and new day” and similar events in Chilliwack, Burnaby and other locations.

“The trains belong to all the members,” Rose said.

“We run electric, either electrified tracks or battery, and live steam.”

Because of their size and durability, G Scale model trains are often used outdoors, where they are known as garden railways. 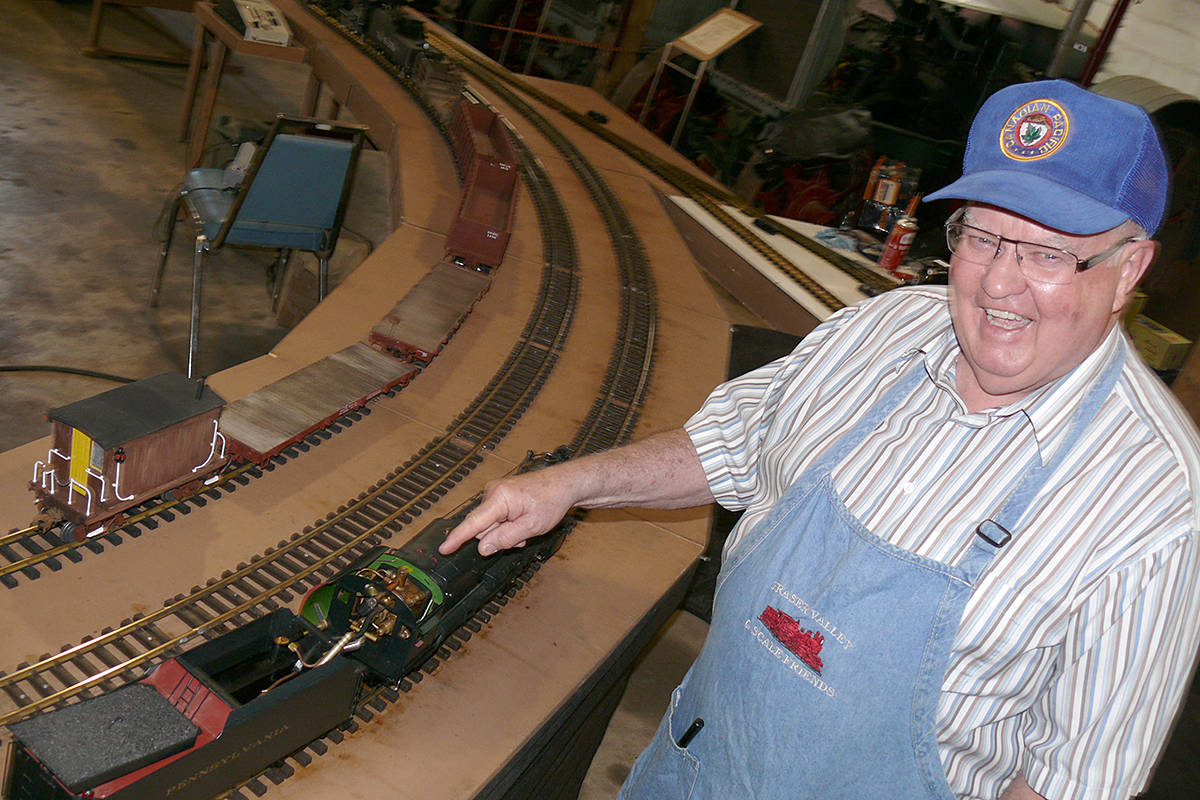 What they wore: a ‘fur trade fashion’ show recalls how it was way back when 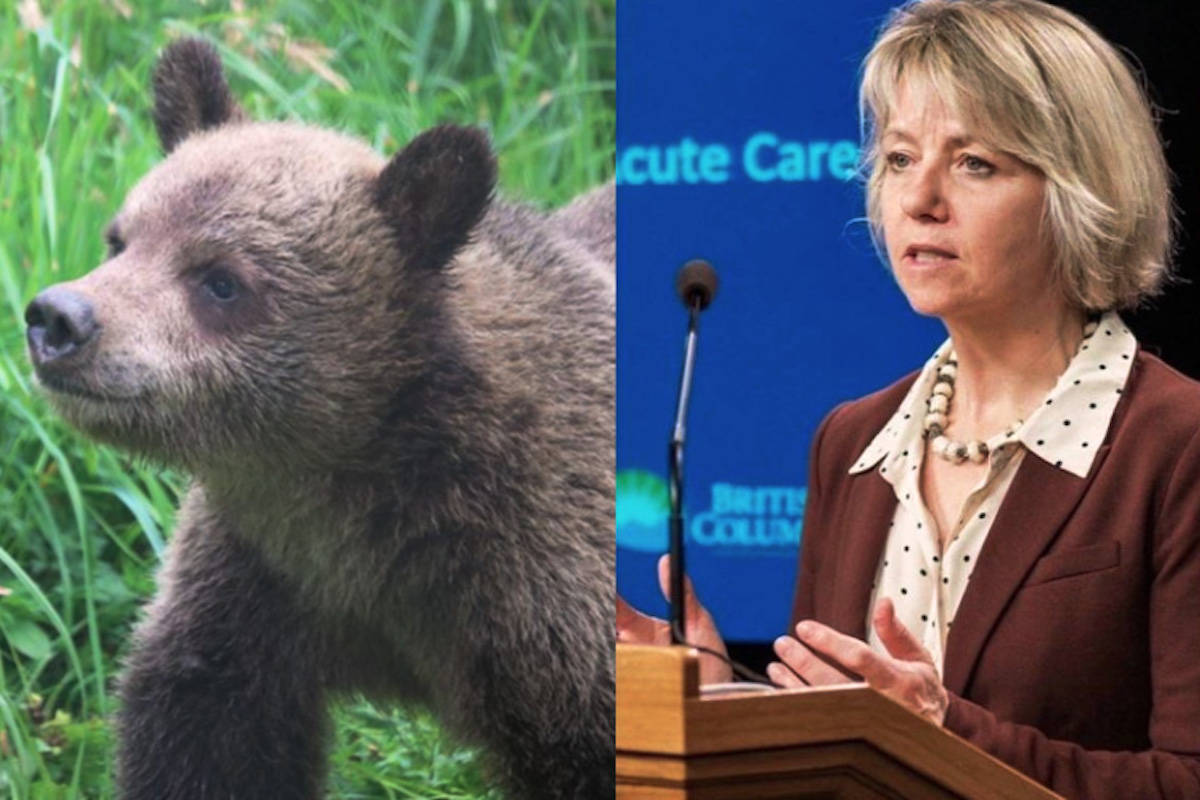 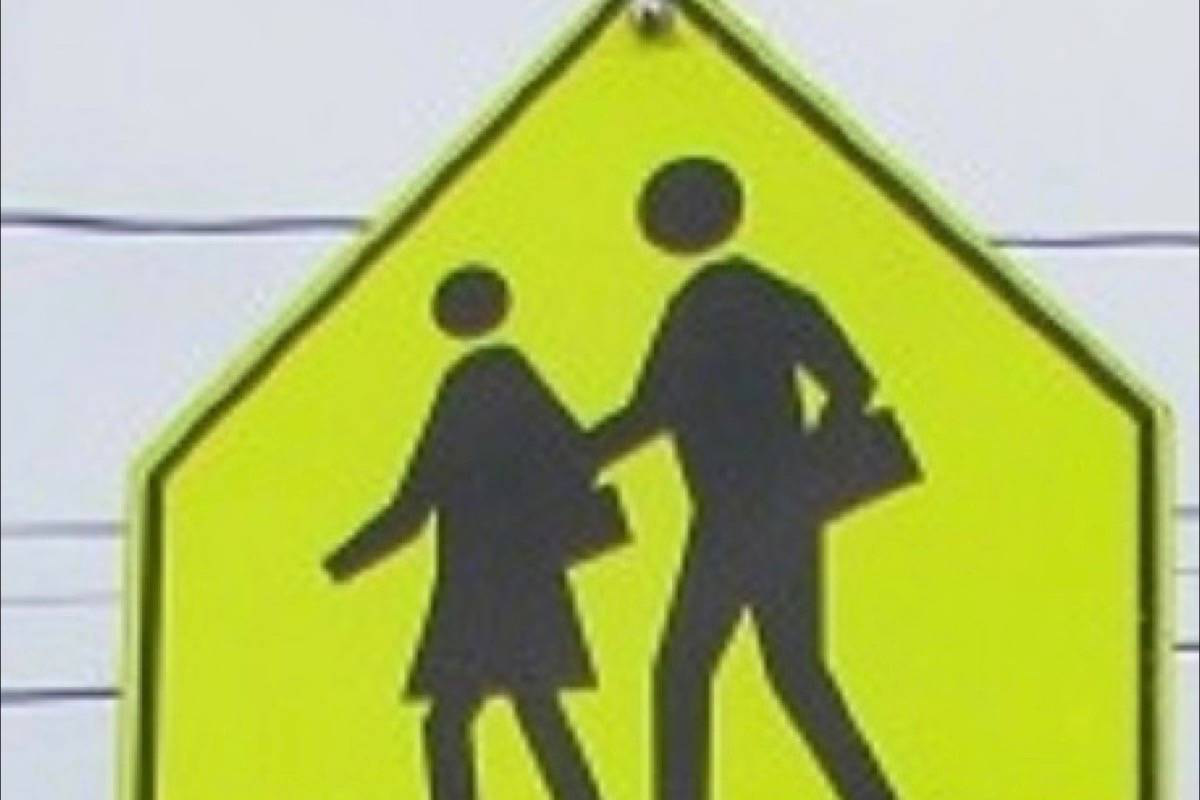 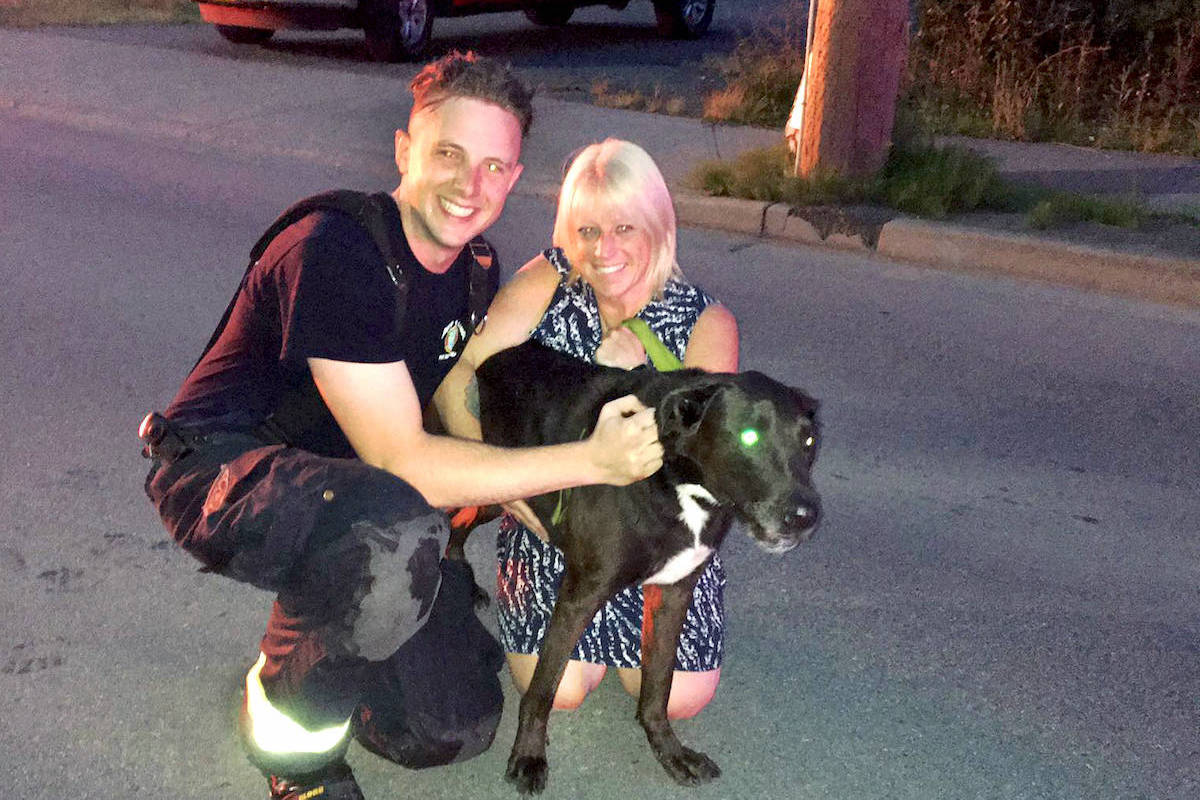 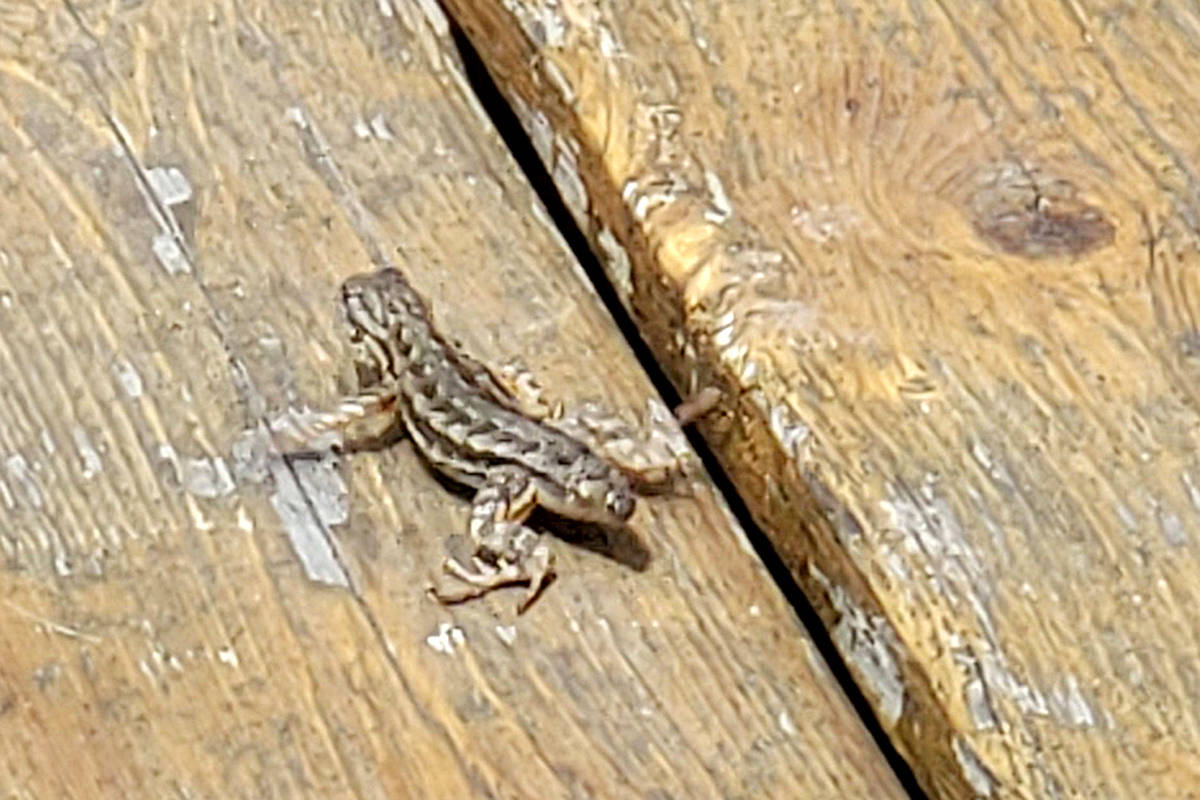 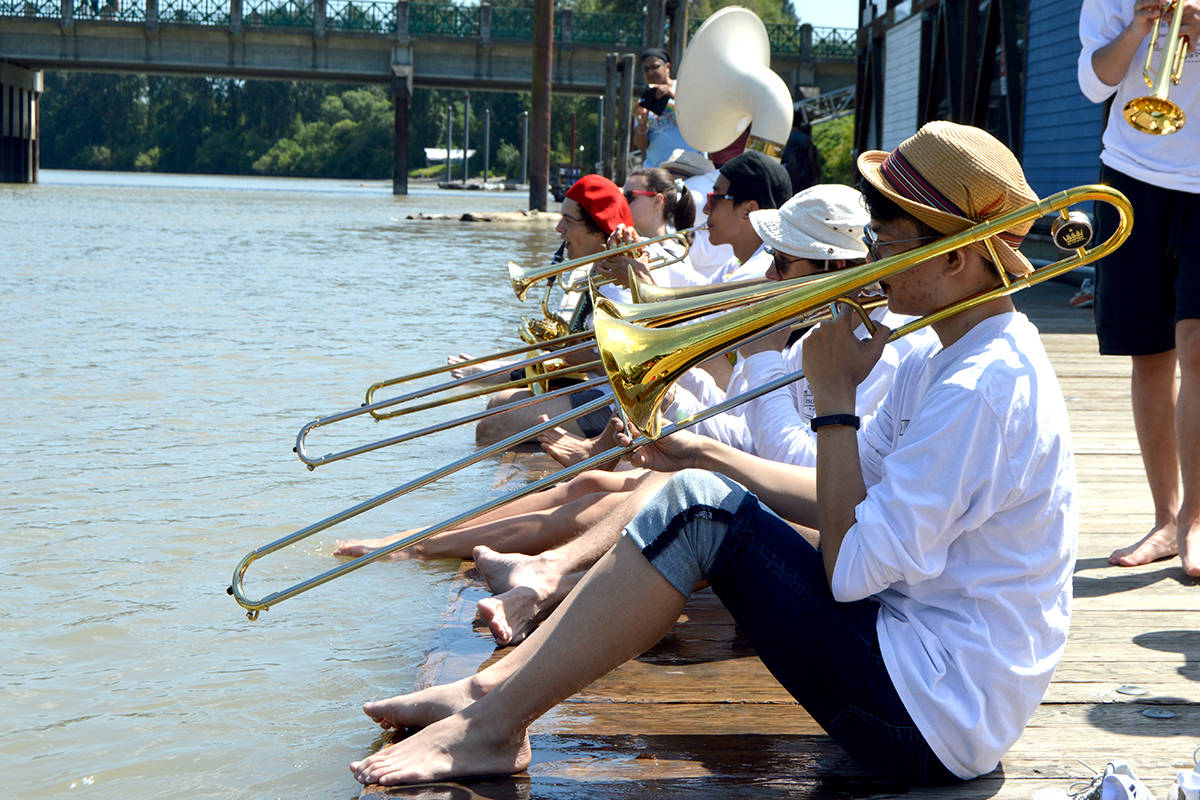 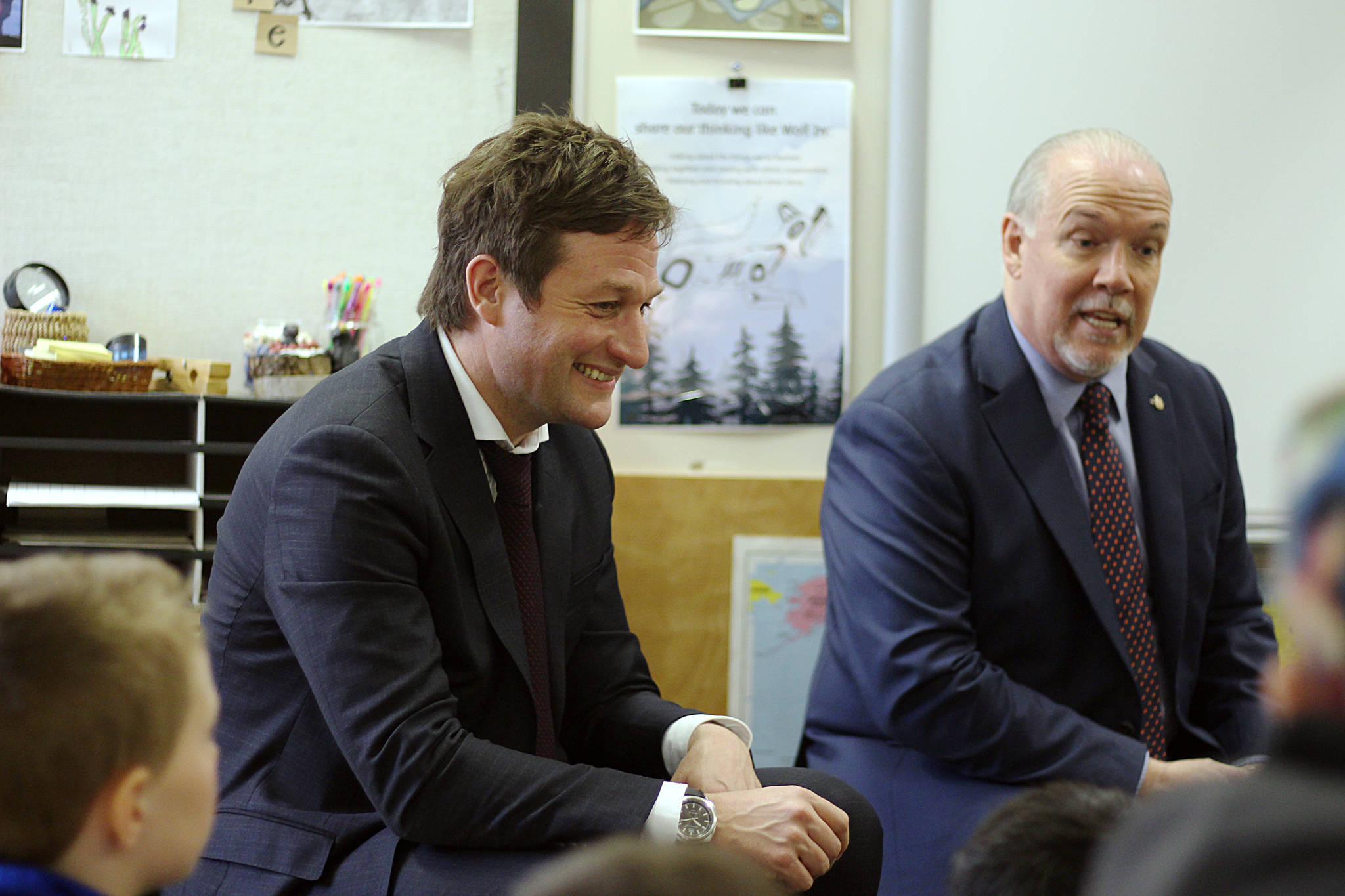 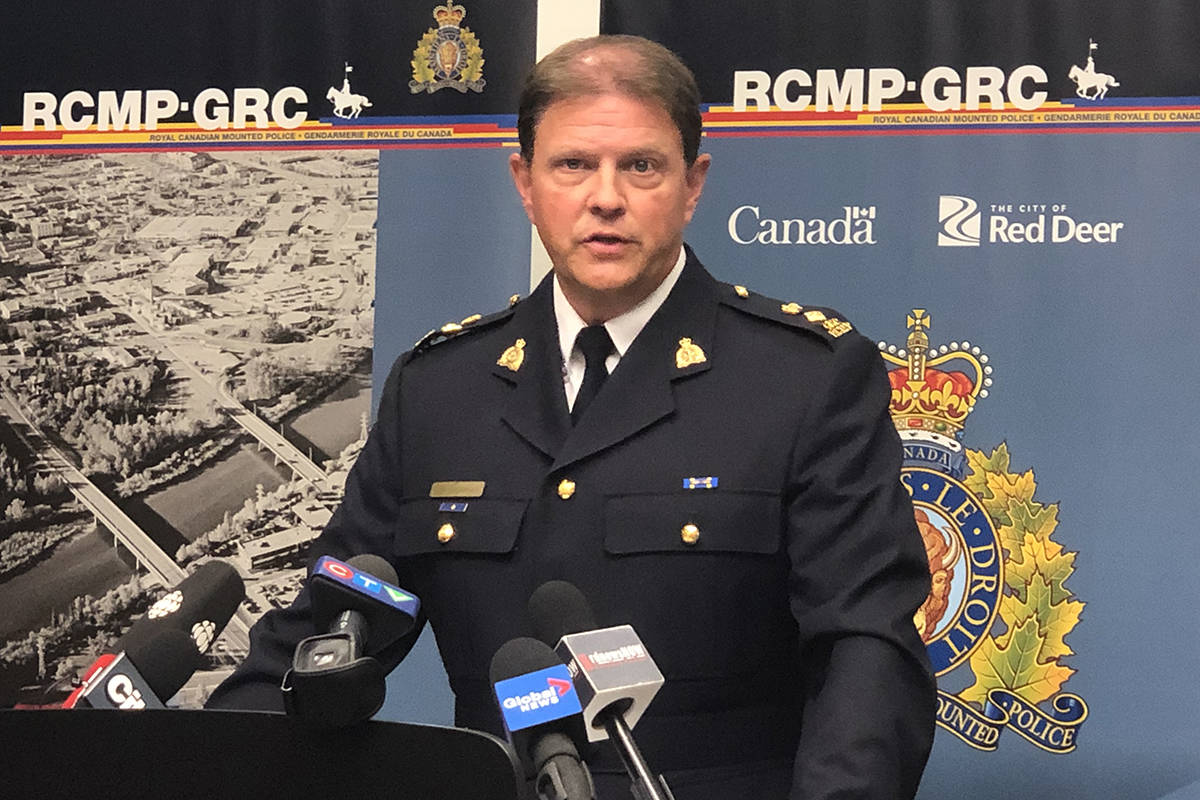 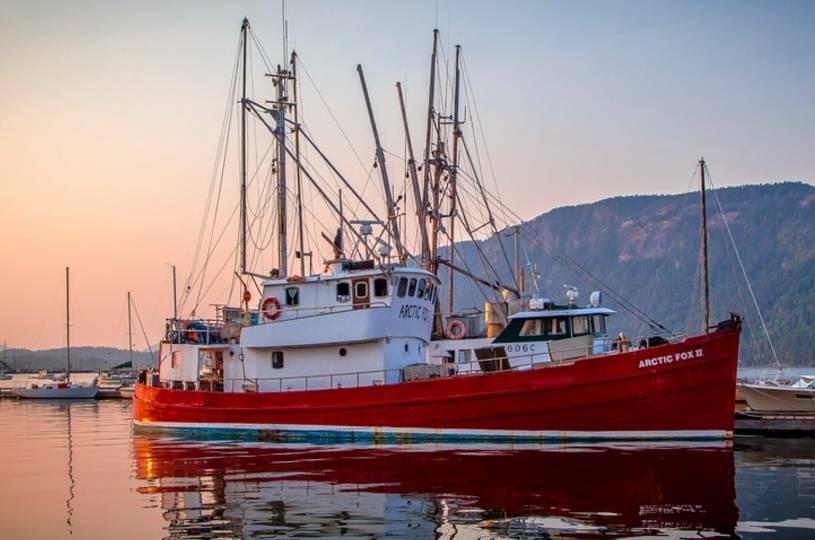 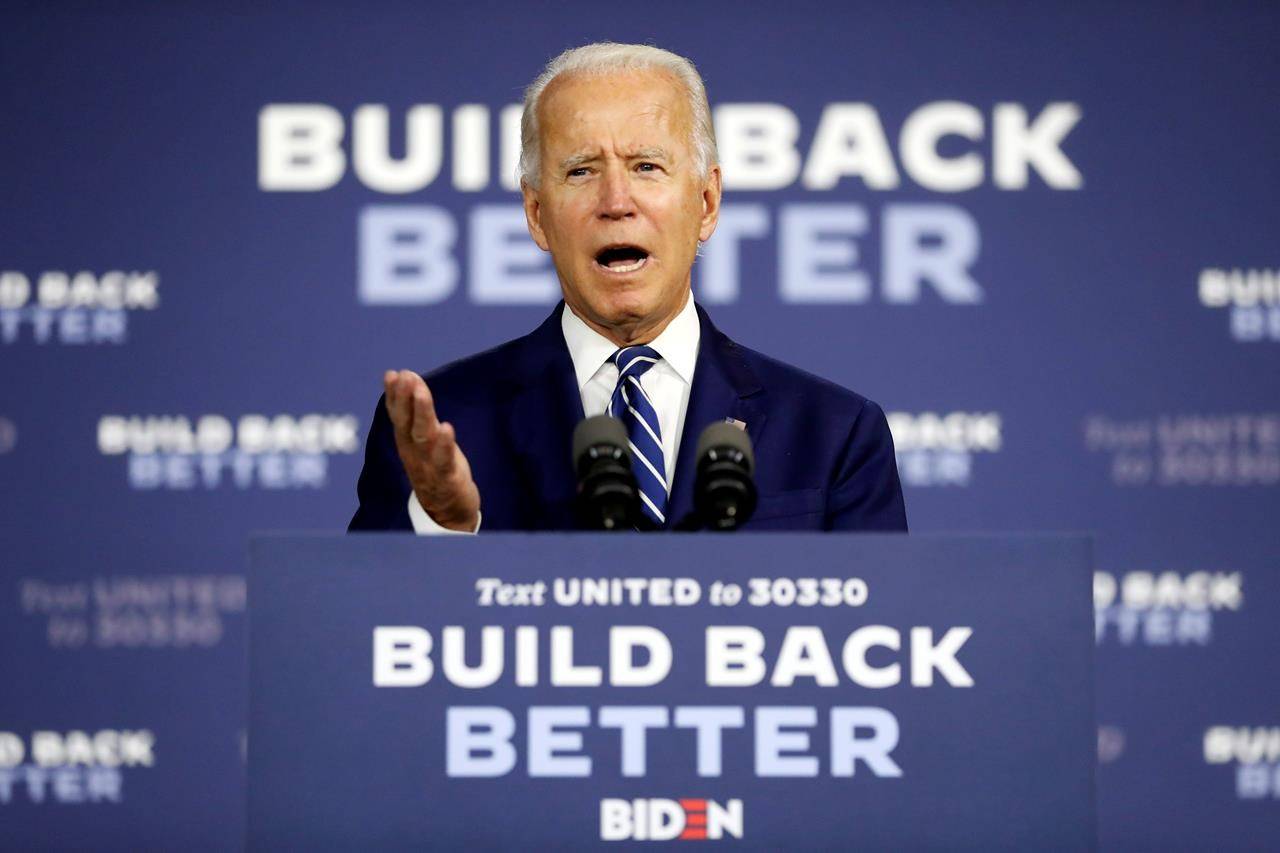 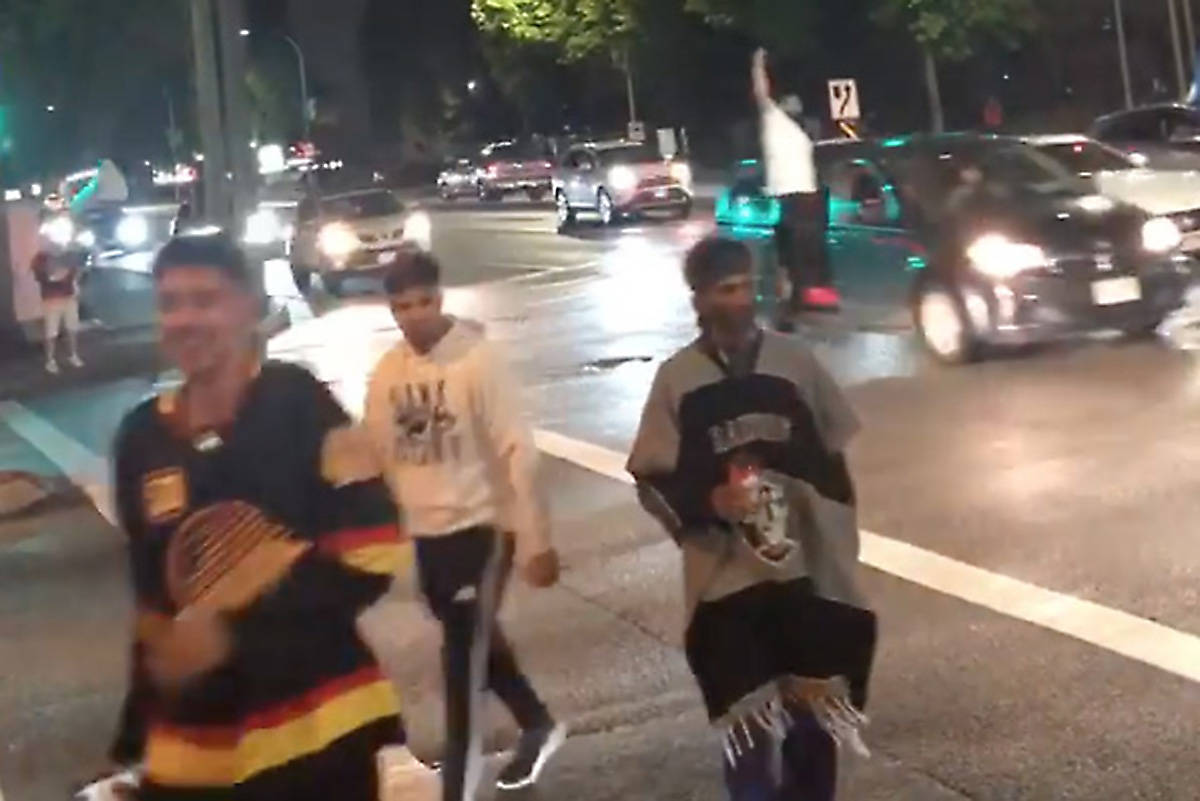 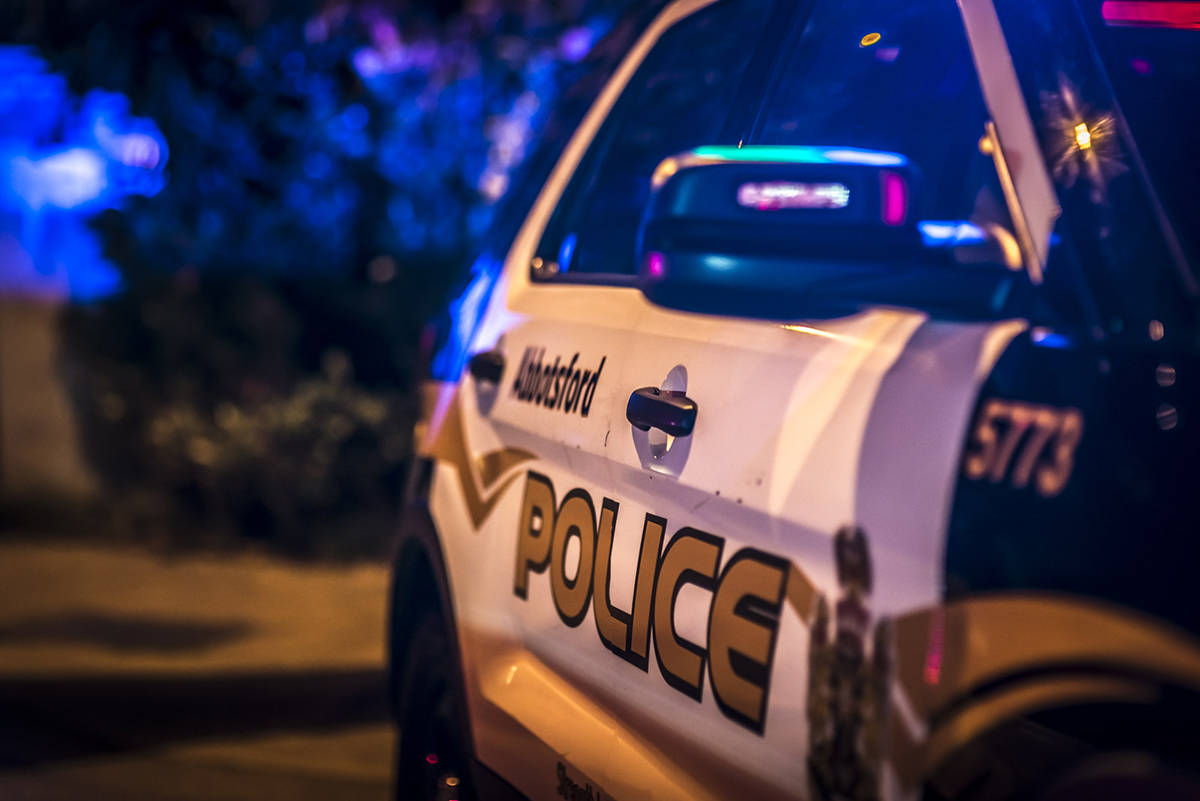 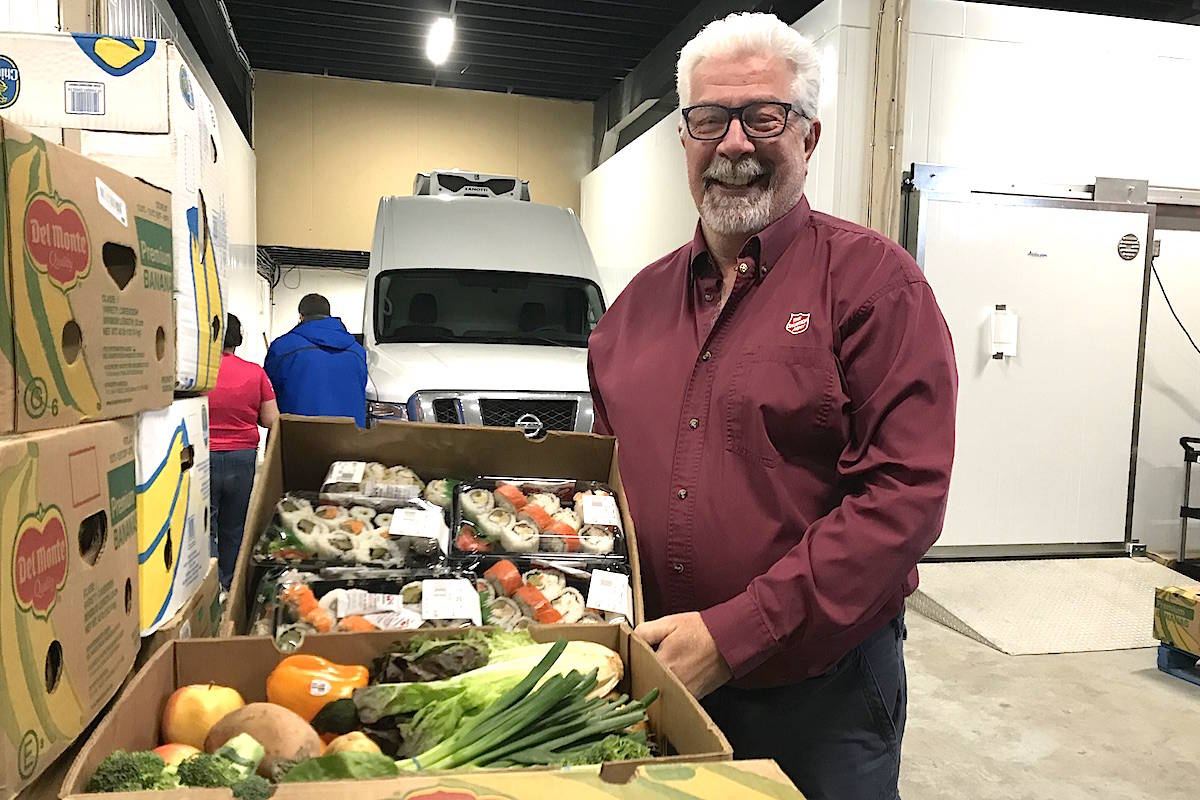 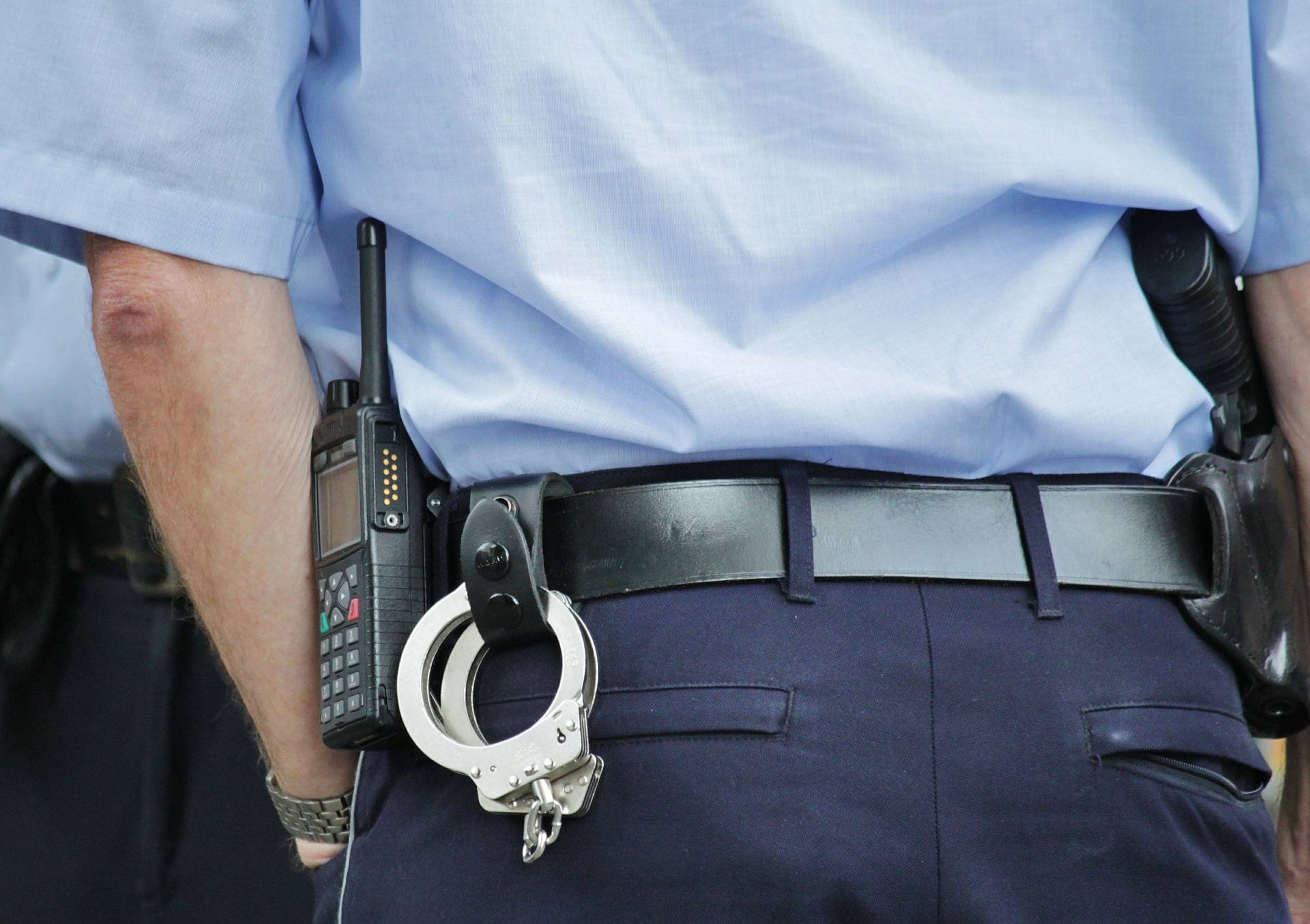