When Charlie-Anne heard she had been selected for the three-minute dash for toys at the Toys “R” Us store at Willowbrook Shopping Centre in Langley, the nine-year-old Vancouver girl wasn’t quite sure what to make of it at first.

But as the family prepared for the Tuesday morning event, it began to sink in.

“This is every kid’s dream, Char,” mom Cherie Ehlert told her.

The family came out last month to get an advance look at the store layout and figure out potential targets, mostly science-related games and toys.

“Over the last couple of weeks that’s all we’ve been talking about. She’s super excited.”

In three minutes, Charlie-Anne and her parents filled nine shopping carts full of toys at the Langley Toys “R”Us store.

A shy Charlie-Anne smiled when asked what she planned to be doing with her toys this summer.

“Playing with them,” she said.

Charlie-Anne, who was diagnosed with Spinal Muscular Atrophy Type 1 when she was six months old, is one of several Canadian children with serious illnesses to participate in the annual toy dash that is a joint venture of Toys “R” Us and the Starlight Canada Foundation.

For five years, dash recipients have been randomly selected as part of an internal Starlight Canada contest where families are asked to share the details of their child’s care journey and submit them to their local Starlight programs coordinator for entry.

This year, the Three-Minute Dash program has been expanded to 10 Canadian families with shopping sprees in Barrie and Toronto in Ontario, Langley and Kamloops in British Columbia, Edmonton, Alberta, Pembina, Manitoba, Regina, Saskatchewan, Laval and Lasalle in Montreal and St. John’s, Newfoundland.

She said her daughter, who was battling brain cancer, is currently in remission.

Talia’s favourite toy from her dash last year remains the pink stuffed unicorn she was given by the store staff.

“She sleeps with it every night,” Marina said.

“On a day-to-day basis, we witness the bravery, strength and struggles that seriously ill children and their families face,” says Starlight executive director, Brian Bringolf. “We are beyond thrilled to have generous partners in Toys”R”Us and Babies”R”Us, who have helped us create initiatives like the Three-Minute Dash for our very deserving Starlight families.”

“We are proud to partner with Starlight and are delighted to bring 10 Starlight Dashes to communities across Canada this year,” said Toys”R”Us Canada president Melanie Teed-Murch, President.

READ MORE: Dashing through the store 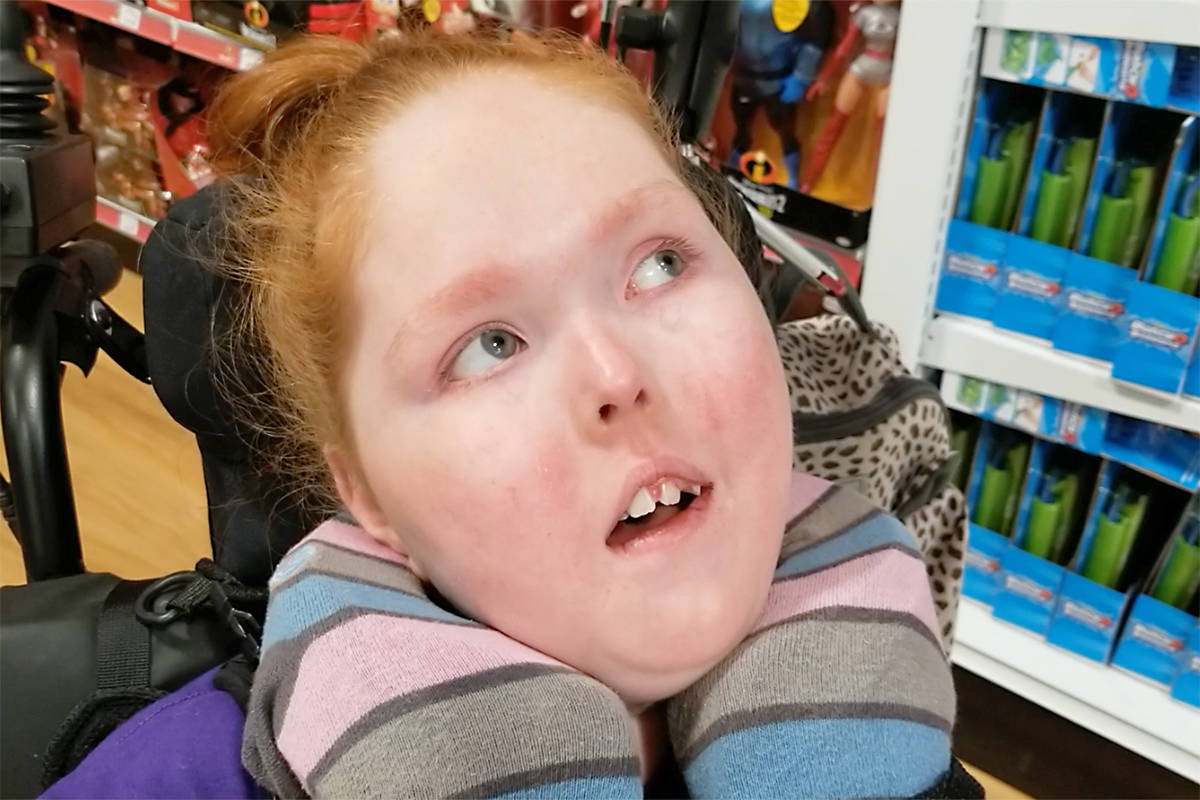 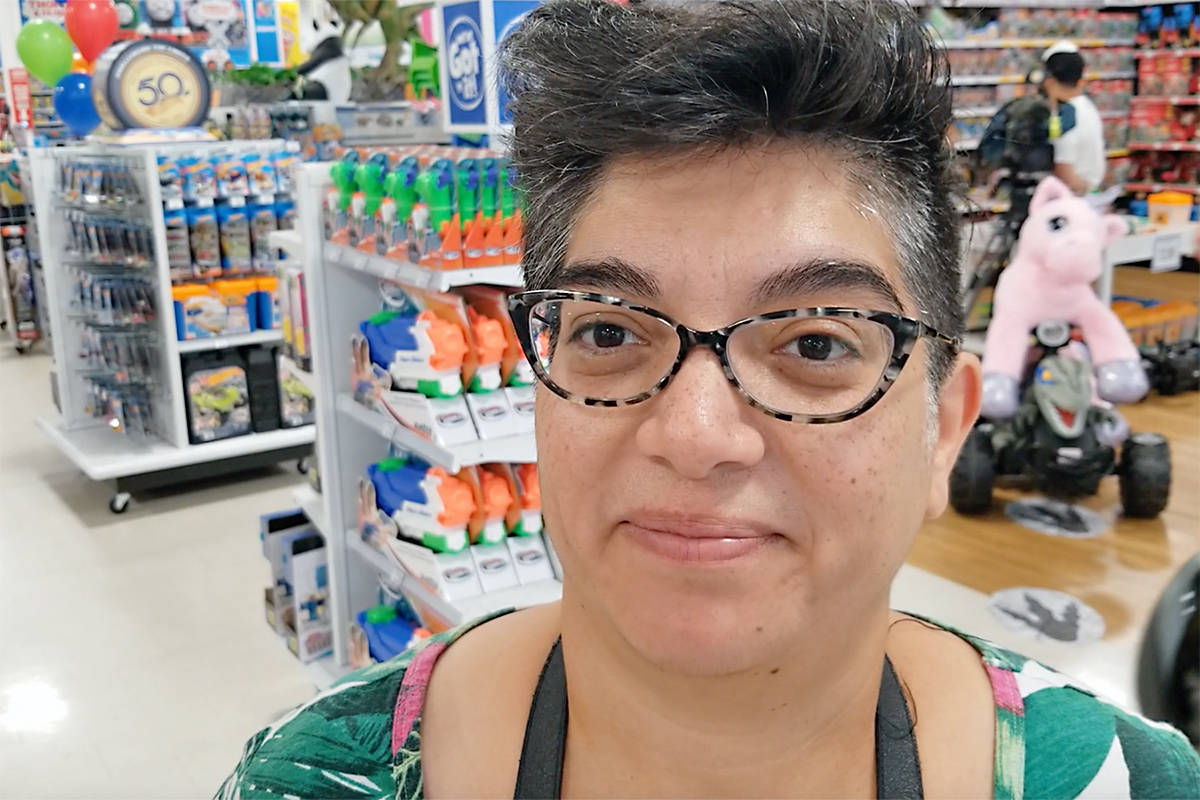 Signs, but no detour for Langley toads on roads

Langley Family Treasure Hunt designed for all ages and abilities