Langley City resident John White has been a fan of classic British Jaguar sports cars ever since he was a kid growing up in Epson, England.

On Sunday morning, July 12, White was at the wheel of his gleaming 1997 aquamarine Jaguar convertible, one of more than 200 vehicles that showed up for the third annual Brogan’s Diner Fight Against Cancer Car Show.

While he waited for the starting signal, White explained how he doesn’t ever plan to sell his car, and how restoring it required work on the engine, transmission and suspension, among other things.

“It wasn’t beautiful when I bought it,” White remarked.

This year, thanks to COVID-19, organizers of the annual fundraiser decided against holding a car show in the Highland Plaza mall parking lot where Brogan’s is located, changing it into a four-hour ride from Langley City to Chilliwack and Harrison, and back.

Organizer Ken Johnson had been worrying about the weather, noting people who have gone to great lengths to restore old cars to better-than-mint condition tend not to take them out in the rain.

While there were a few clouds, Sunday was dry and warm, and almost all the convertibles arrived with their tops down.

“It looks like there is a heaven for us,” Johnson smiled.

A total of 225 cars were lined up in the plaza parking lot by the time the cruise got underway, and other cars joined in along the route to boost the total to an estimated 275.

It was the best turnout yet for the event.

“We had a great day,” Johnson told the Langley Advance Times.

Next year, he expects there will be another ride, followed by a car show the following day if the pandemic has lifted.

READ MORE: Ride for cancer in Langley will take place Sunday, despite COVID-19

Cancer is a personal issue for Johnson, whose wife Theresa is a cancer survivor.

He lost one of his best friends to cancer as well, and several other friends are battling the disease.

“We’re trying to help any way we can.”

Money raised by the ride will go to two people battling cancer who were nominated by readers of the car show Facebook page, a five-year-old girl, and a 27-year-old mother of four, both Langley area residents.

In the first year, the car show raised $3,700 that was distributed to three local families.

The second annual Brogan’s Diner Fight Against Cancer Car Show raised $2,900 for the cause.

This year, contributions reached a new record of $6,272, thanks in large part to a $4,000 donation by the “mister Blake Foundation” established by Vancouver-based singer Blake Elliott Jr. (who prefers to go by mister Blake) a former teen pop star who was part of “Mr Blake and the Crestwoods” a Canadian group who took their name from the Richmond telephone exchange name and had a chart-topping hit with their version of “ I Only Want To Be With You.”

“It’s from my music royalties,” Blake elaborated, after arriving in a classic Cadillac convertible to take part in the ride.

He said the foundation has distributed more than $500,000 in donations to various worthy causes over the years, including the Happy Herd farm sanctuary in Aldergrove, Diabetes Canada, CKNW Orphan’s Fund, and AIDS awareness charities, to name a few.

Donations to the Langley campaign can also be made at the GoFundMe page for Brogan’s Fight Against Cancer Car Cruise or by e-transfer.

More photos from this year’s ride can be viewed online at the Langley Advance Times Facebook page. 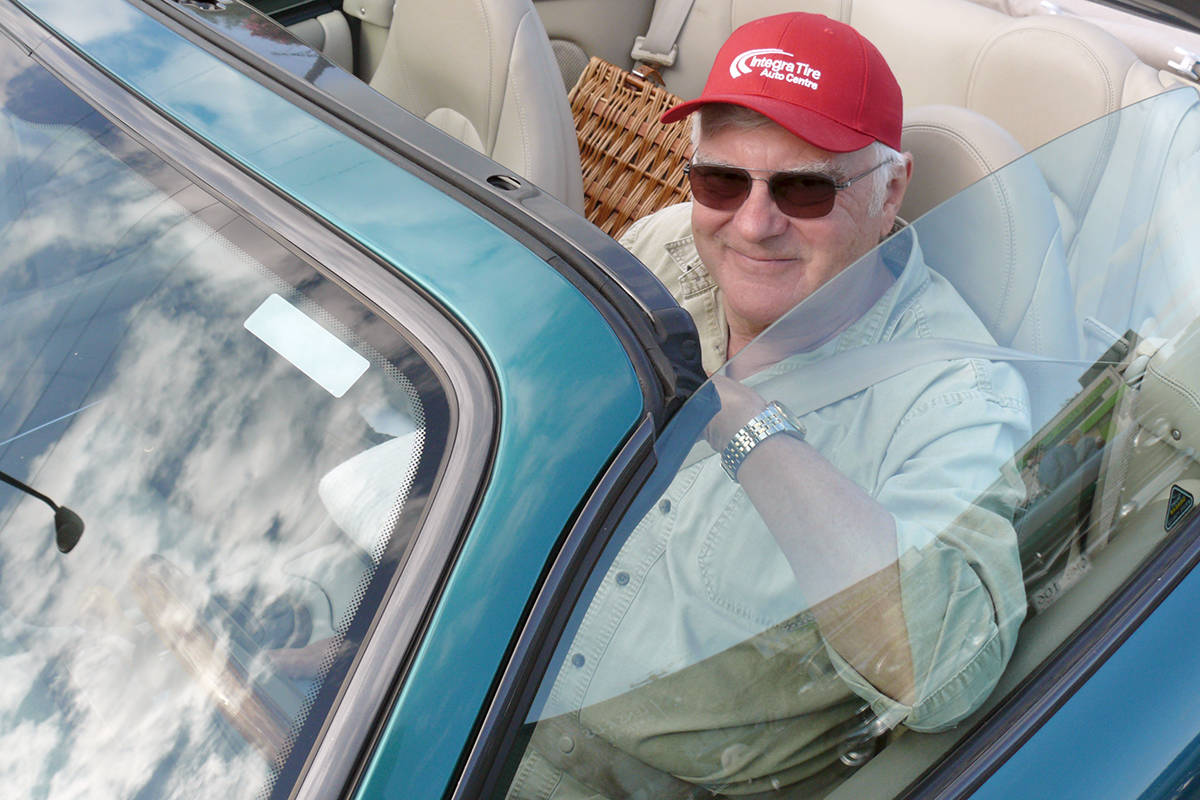 Langley City resident John White showed up in his restored 1997 Jaguar convertible along with more than 200 other vehicles to take part in a return road trip from Langley City to Harrison on Sunday, July 12 to raise money to help families battle cancer (Dan Ferguson/Langley Advance Times) 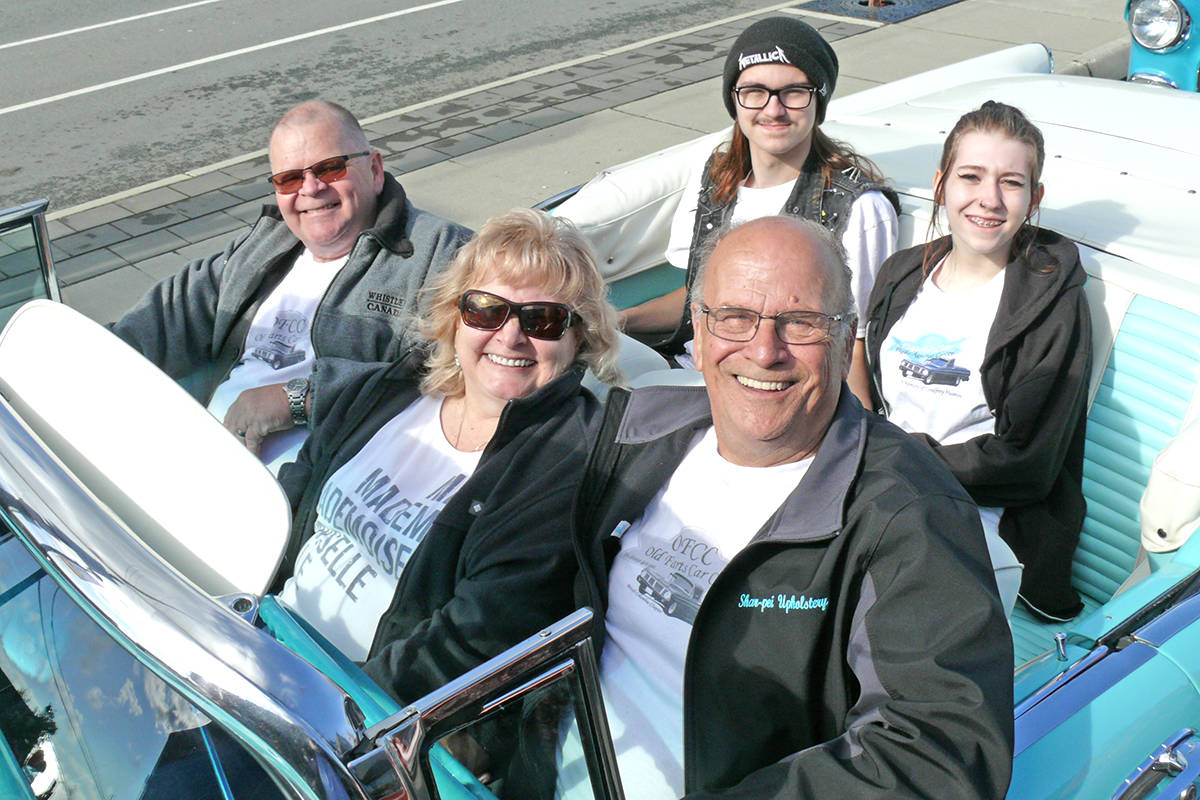 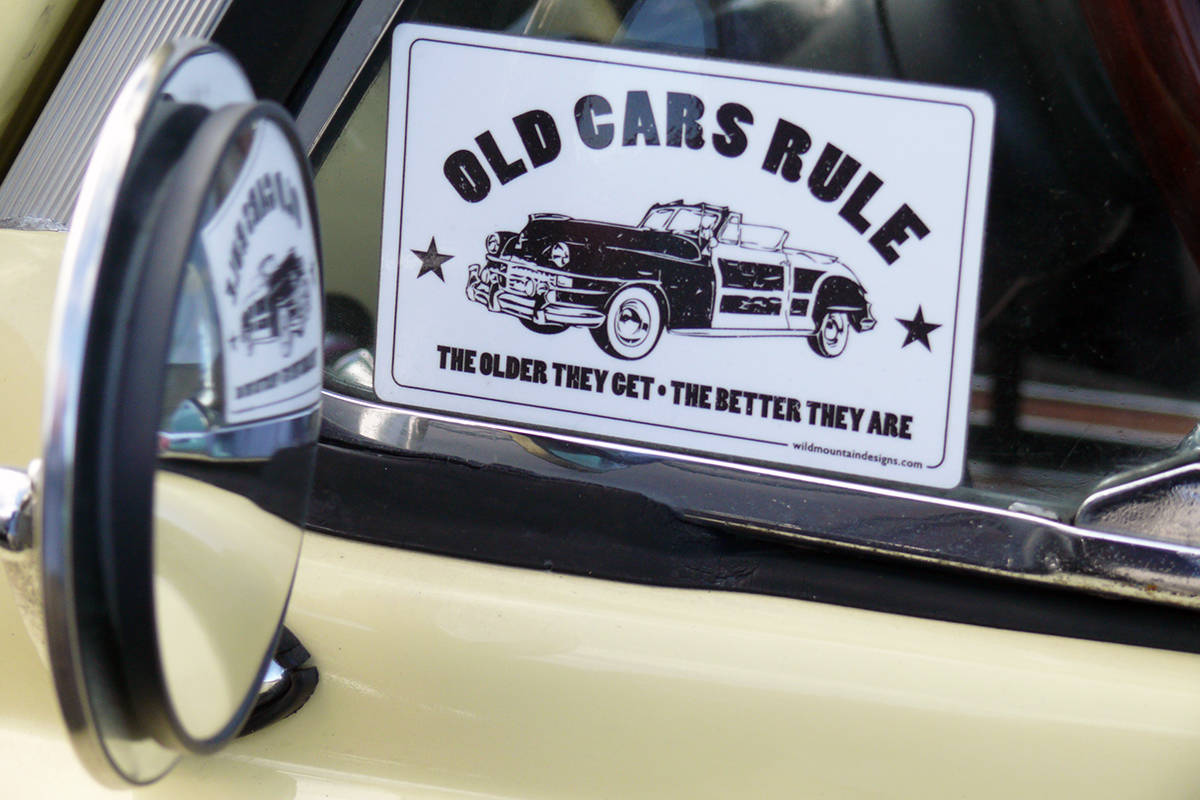 One of the more than 200 vehicles that took part in on a return road trip to Harrison from Langley City on Sunday, July 12 to raise money to help families battle cancer (Dan Ferguson/Langley Advance Times) 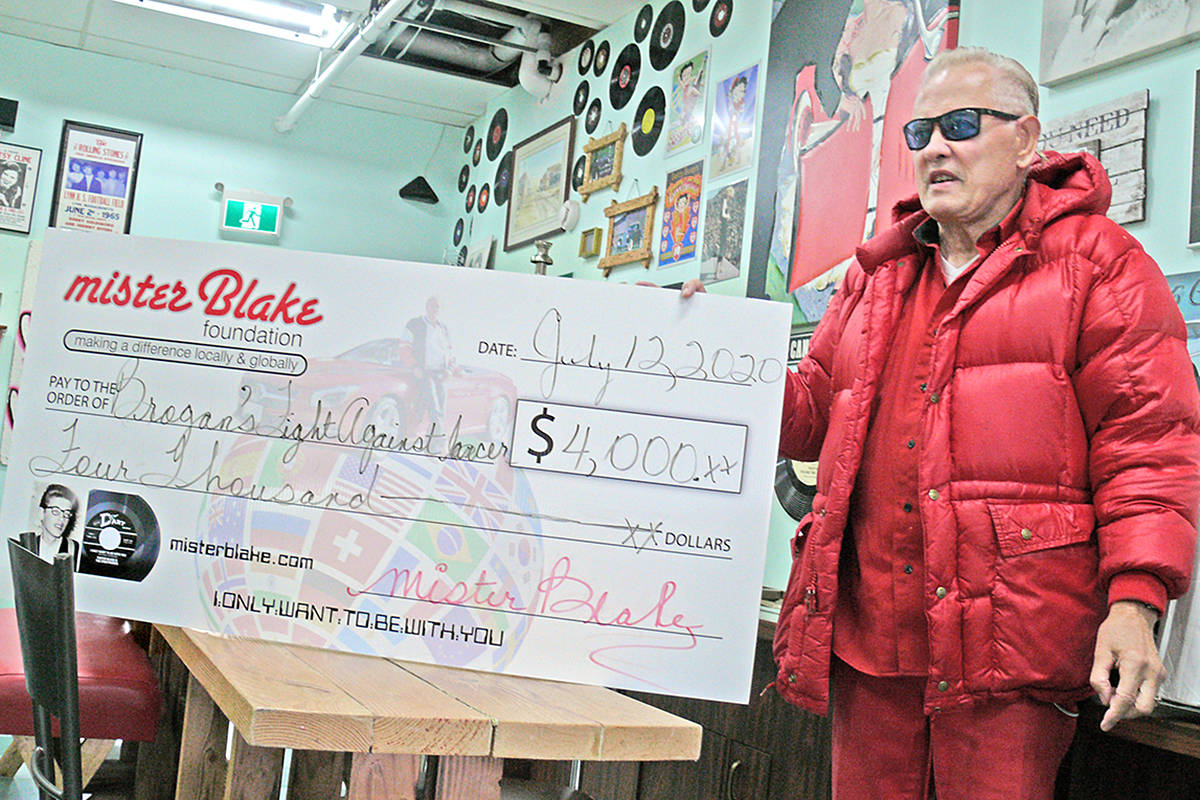