With temperatures rising and snow receding, the Langley hill next to the George Preston rec centre that slopes toward the Langley Riders arena was a popular place for people looking to get a few final rides on sleds.

A few dozen kids and parents came out to play Saturday afternoon (Jan. 18).

Five-year-old Zara Sran of Murrayville was beaming as she hurtled down the hill, determined to get in as many runs as she could.

Her father told the Langley Advance Times the day before, when temperatures were chillier and the snow was heavier, there were even more people.

In a way, it was saying goodbye to what was likely the one and only blast of truly wintery, windy weather experienced on the west coast this year, one that brought with it days of snowfall warnings, school closures, road shutdowns and ferry service interruptions.

Among those who made the most of it was an Aldergrove school principal, who declared a snow day with a parody tribute to Michael Buble, a video that drew a direct response from the singer in the form of tickets to an upcoming show.

Singing local lyrics to the tune Green Day’s Time of Your Life, he encouraged students to get outside and play in the snow while they had the chance but that the school was closed because of the heavy snowfall.

James Hill Elementary principal Kendra Simonetto took the video as a challenge and posted her own song.

Meanwhile, a Langley Advance Times poll found most of us think we know how to drive in the snow.

WEB POLL: Are you a good driver in the snow?

Through it all, newspaper carriers were delivering.

READ MORE: VIDEO: Endeavouring to get the newspaper delivered, despite the snow

Other parts of the province and country were harder hit, with record lows in other B.C. communities and troops called out to help residents of Eastern Newfoundland deal with record breaking amounts of snow

Forecasts are calling for temperatures to remain above freezing, with rain and drizzle for the next few weeks.

Long-range projections also call for more rain and no snow through February. 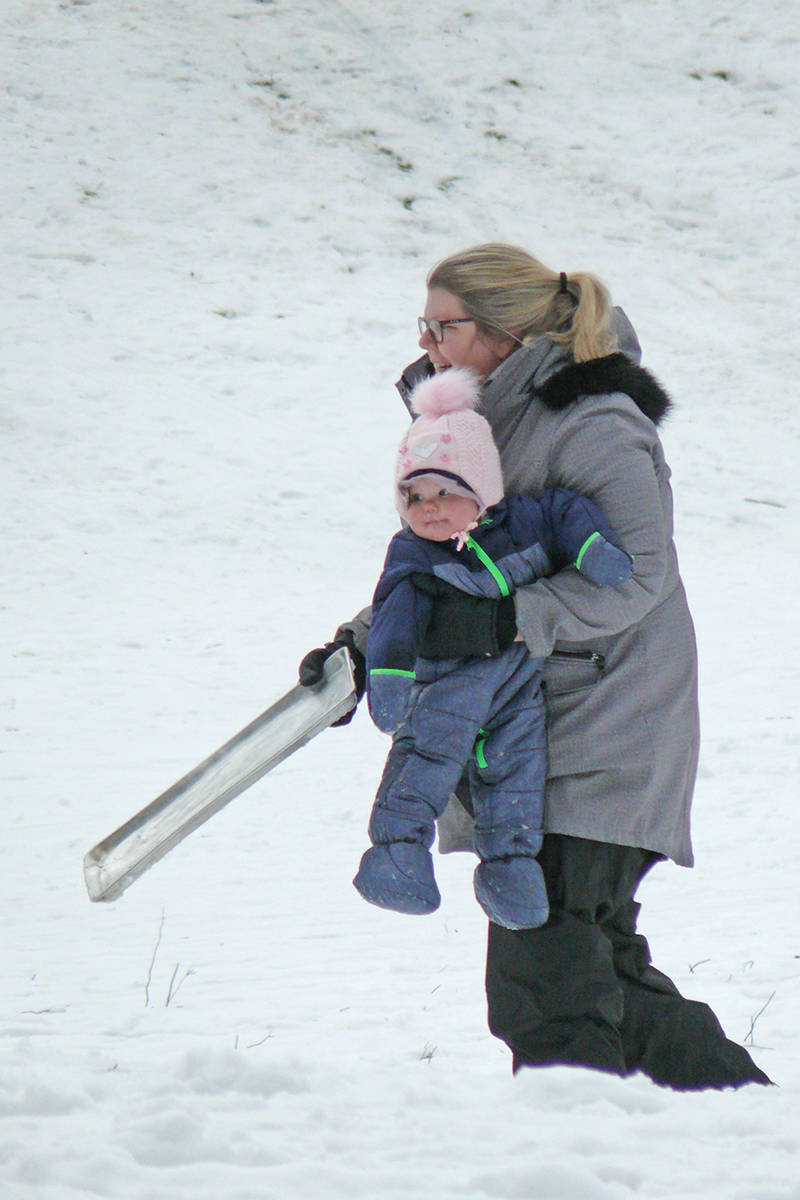 Dozens came out to try for a last round of sledding on the slope near the George Preston rec centre on Saturday (Jan. 18). (Dan Ferguson/Langley Advance Times) 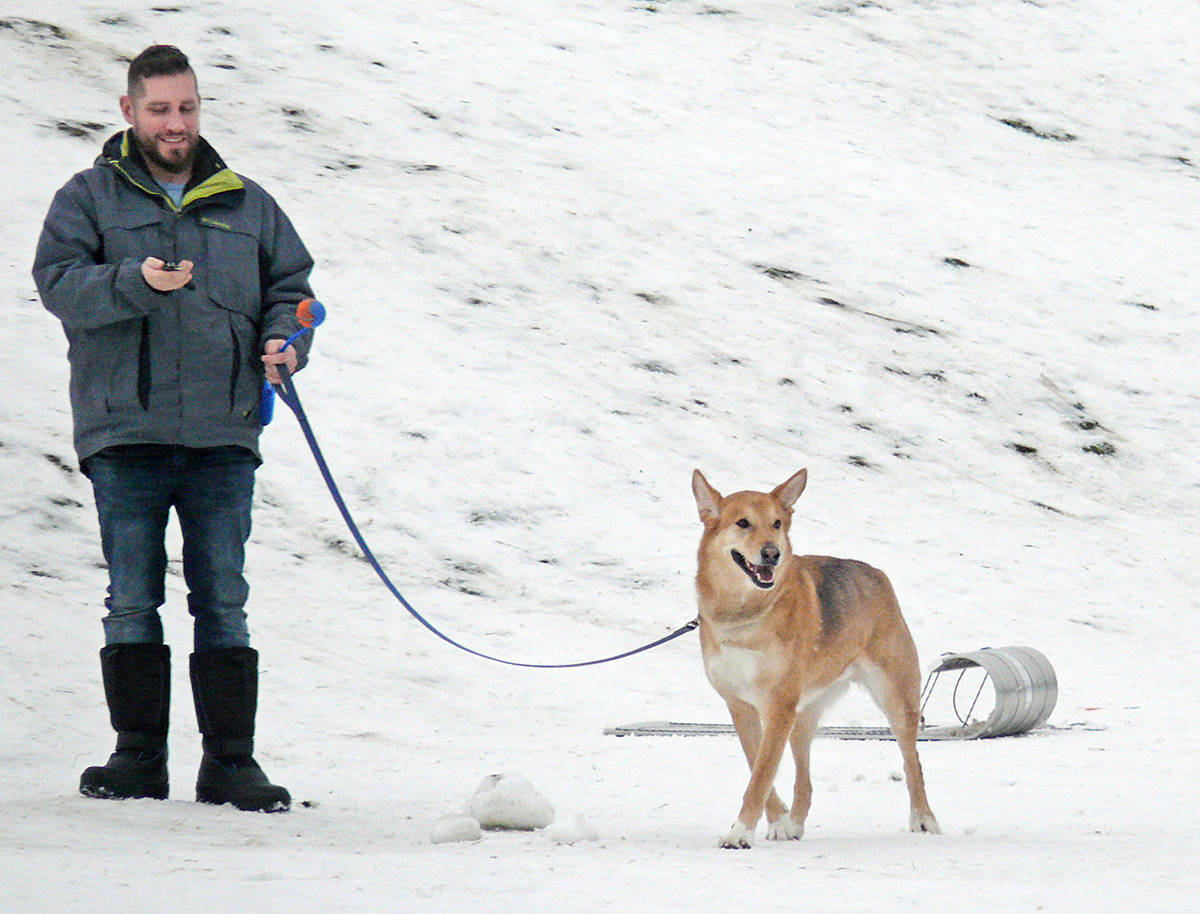