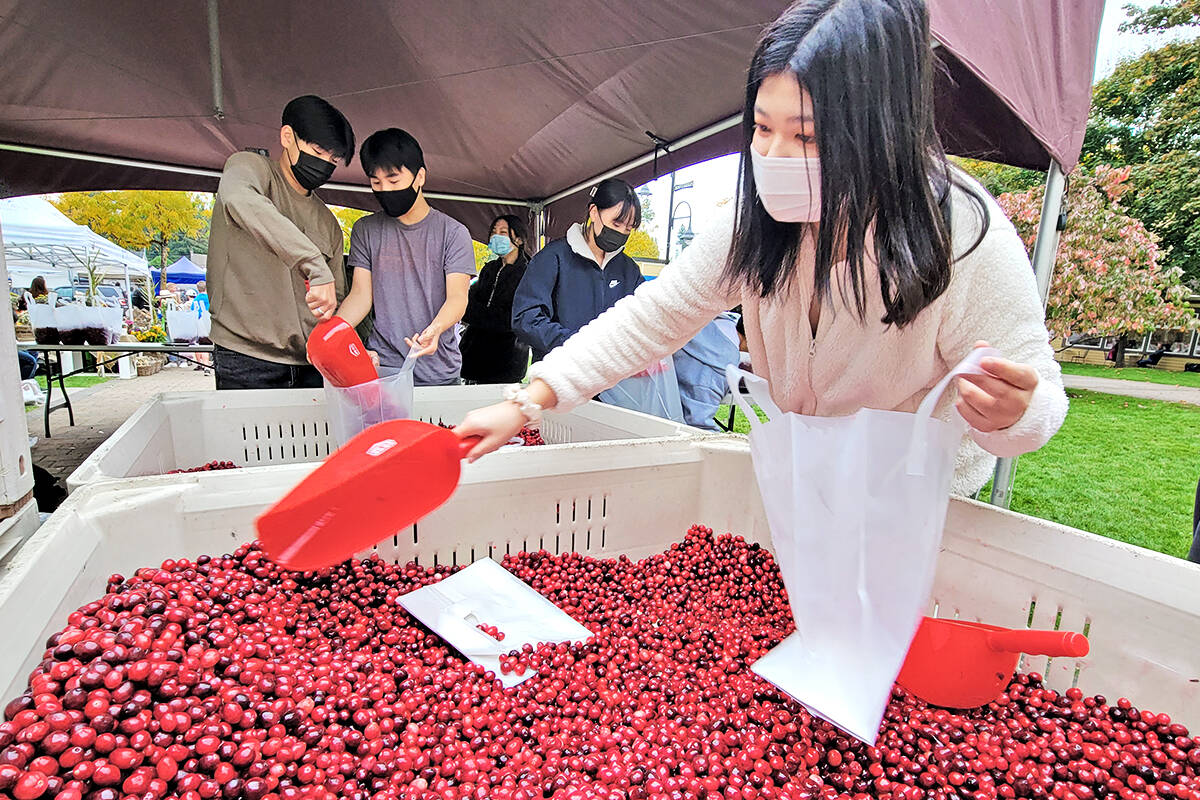 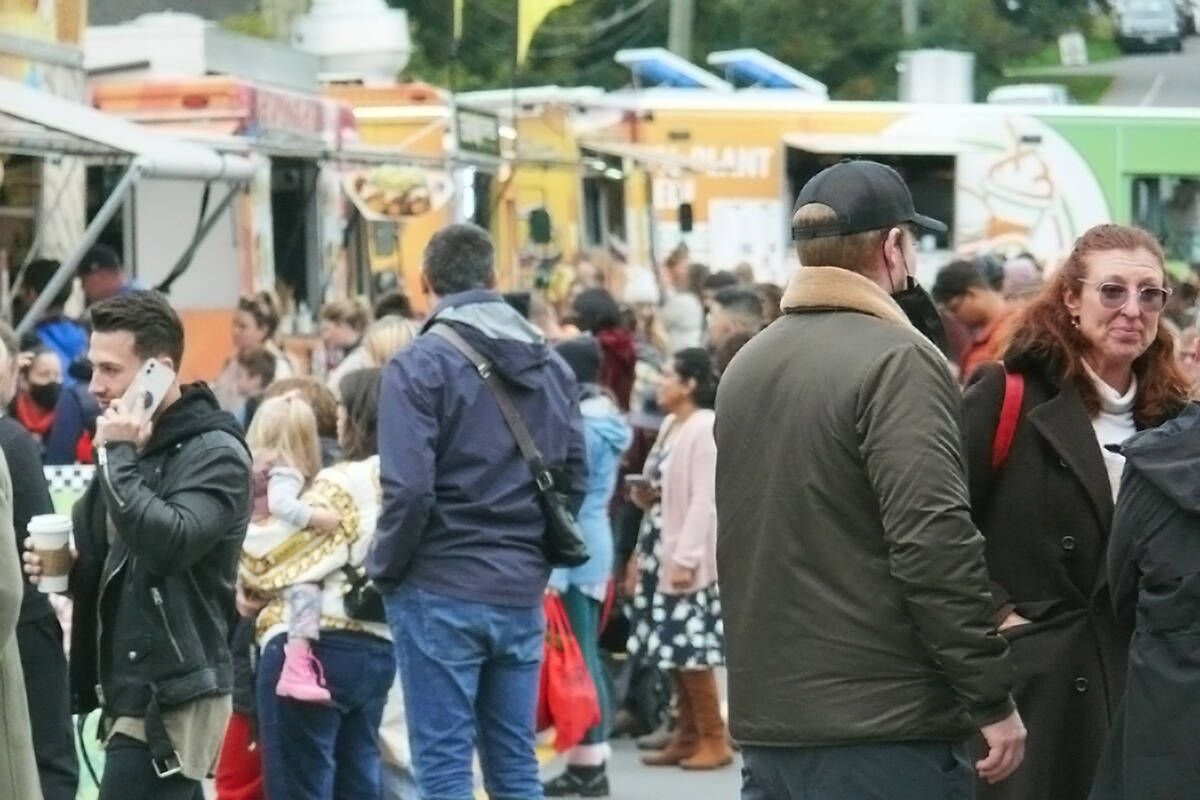 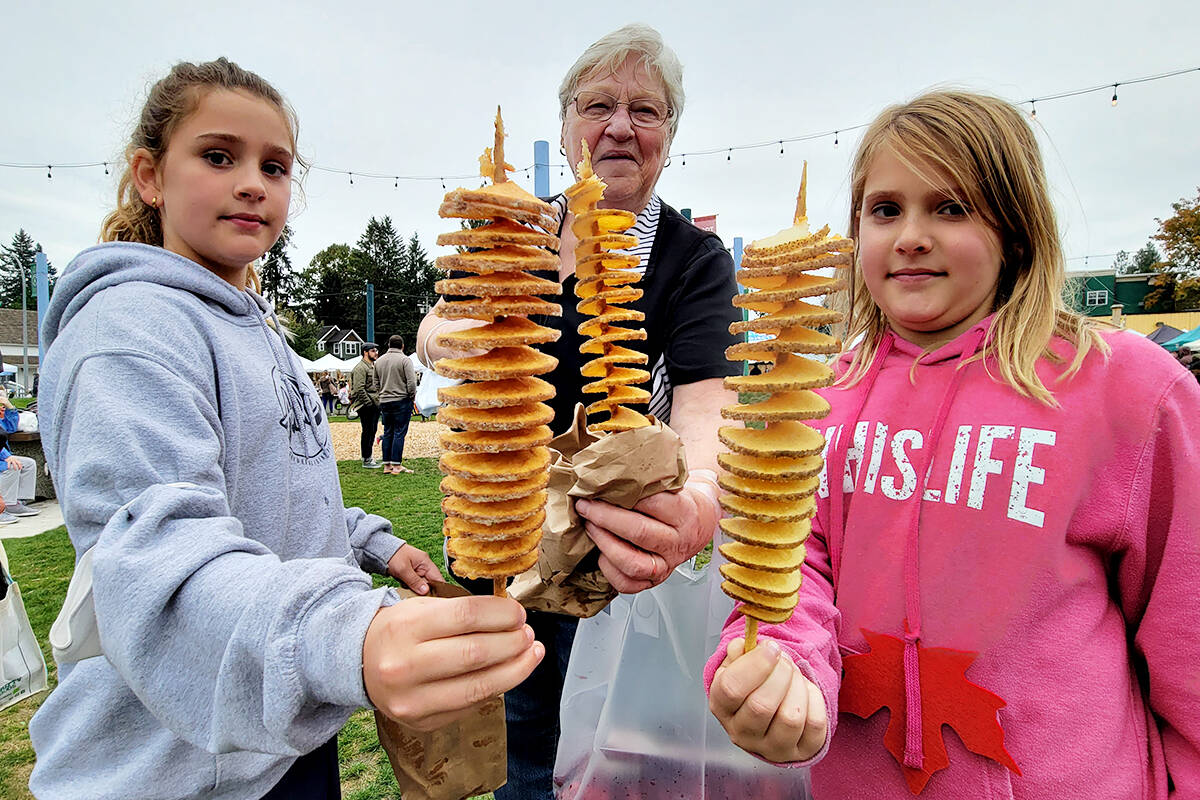 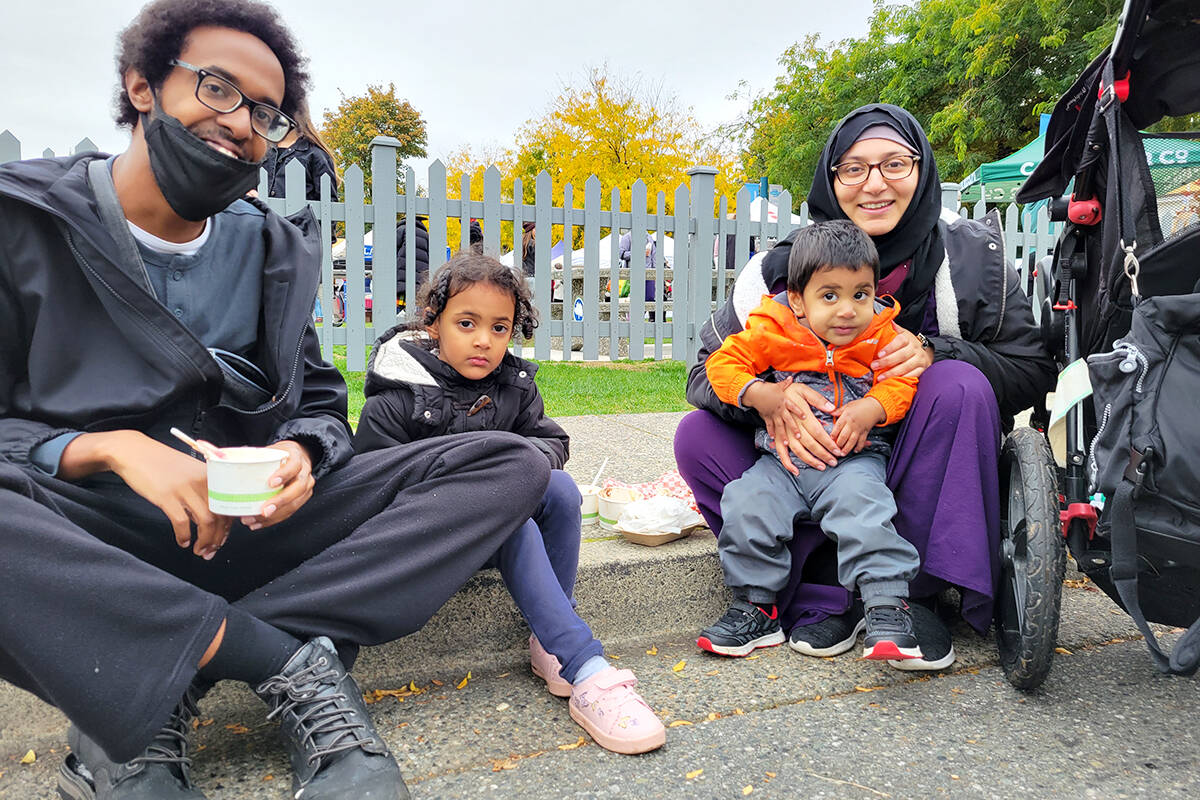 They were only planning to visit a pumpkin patch, but when a Surrey family heard about the festival, they added it tomadde a last-minute addition to their itinerary Saturday, Oct. 9. (left to right), dad Noah, daughter Sireen, son Muhammed and mom Sophia. (Dan Ferguson/Langley Advance Times) 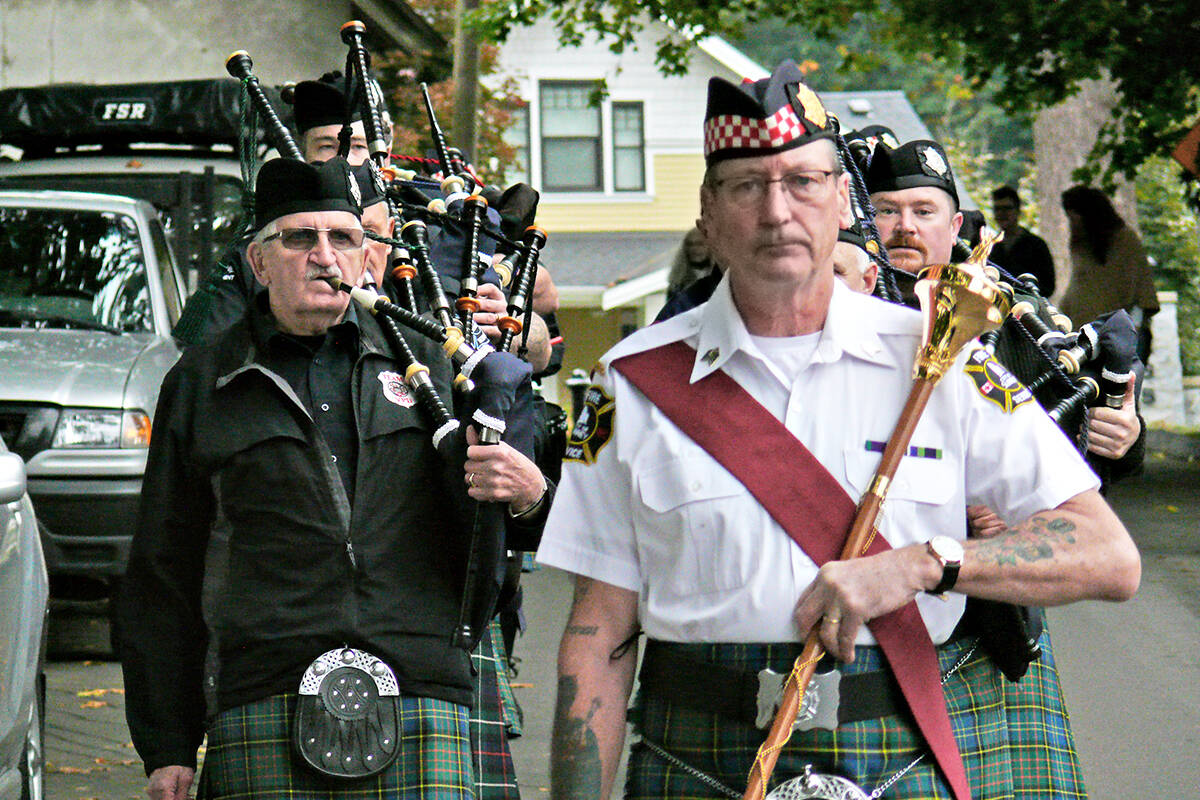 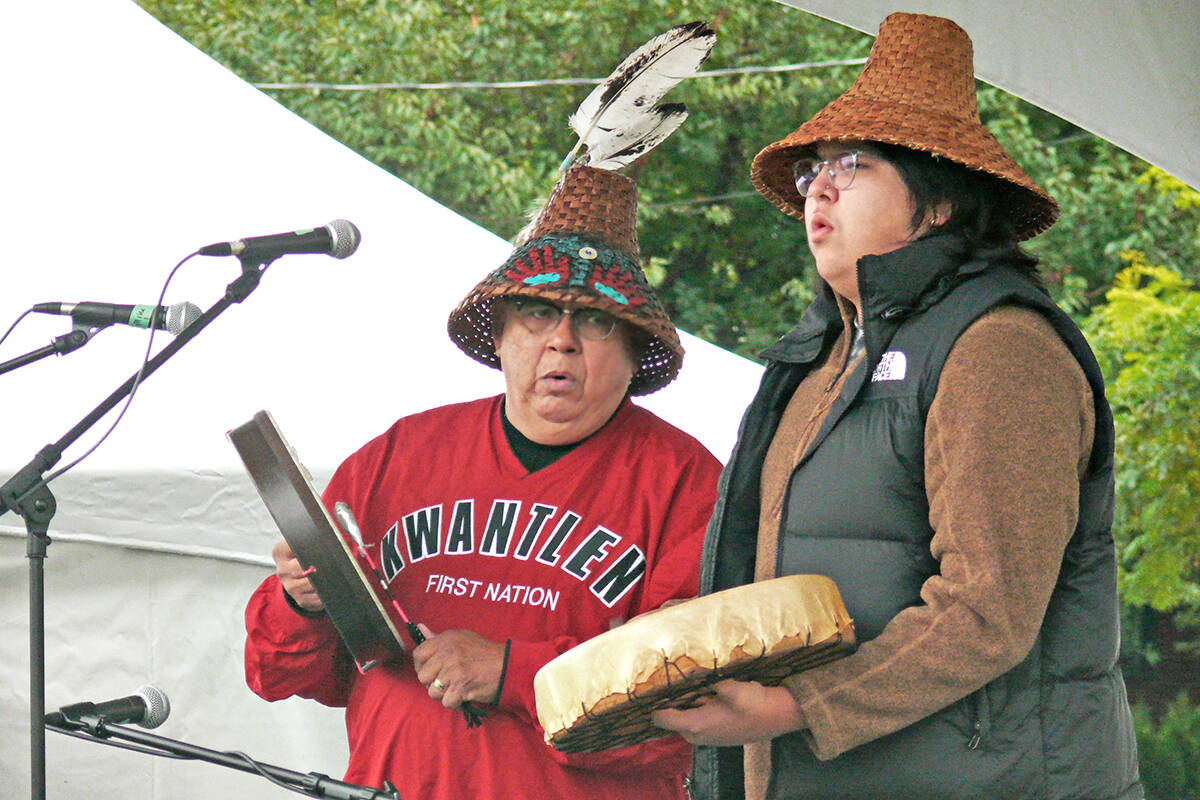 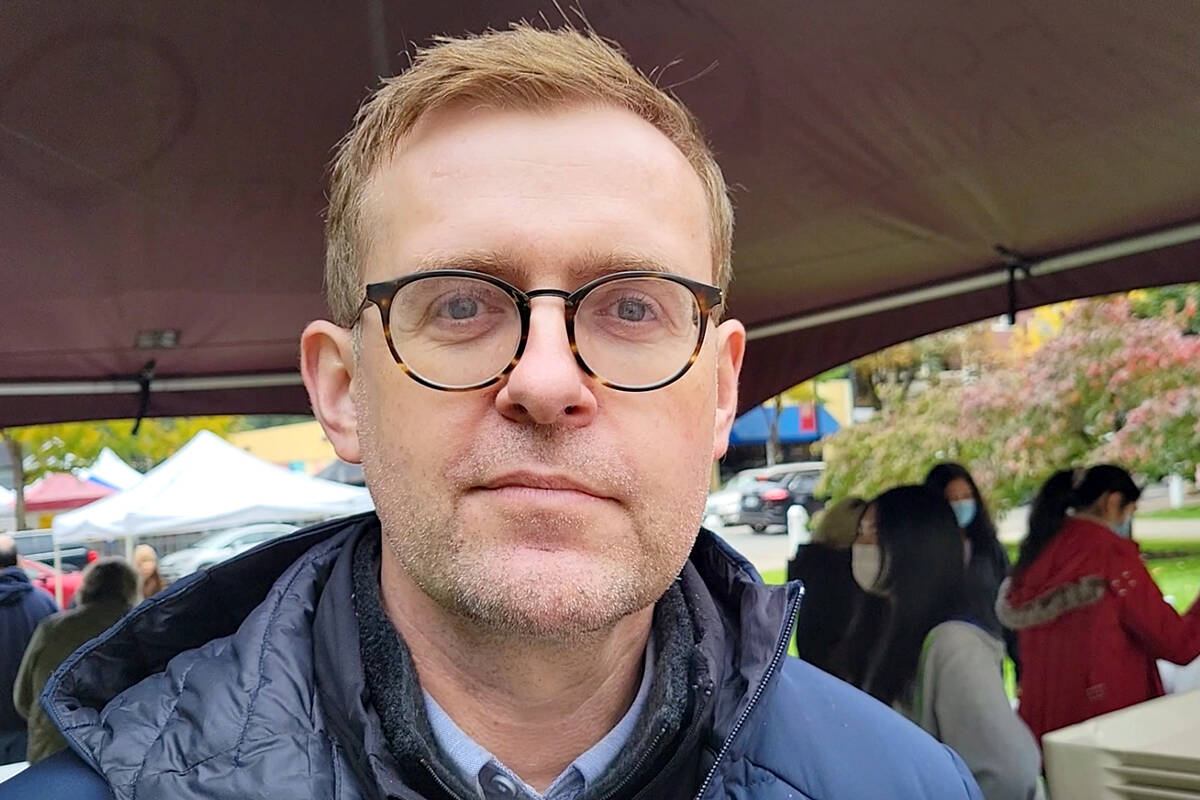 David and Joan Doerksen from Saskatoon were among the many delighted visitors to the Fort Langley Cranberry Festival on Saturday, Oct. 9.

Their trip to see daughter Stephanie Scholz and son-in-law Daniel, who live in Langley, happened to coincide with the event.

“It’s nice to see the local artisans,” he added.

“A big thumbs up,” Joan enthused. 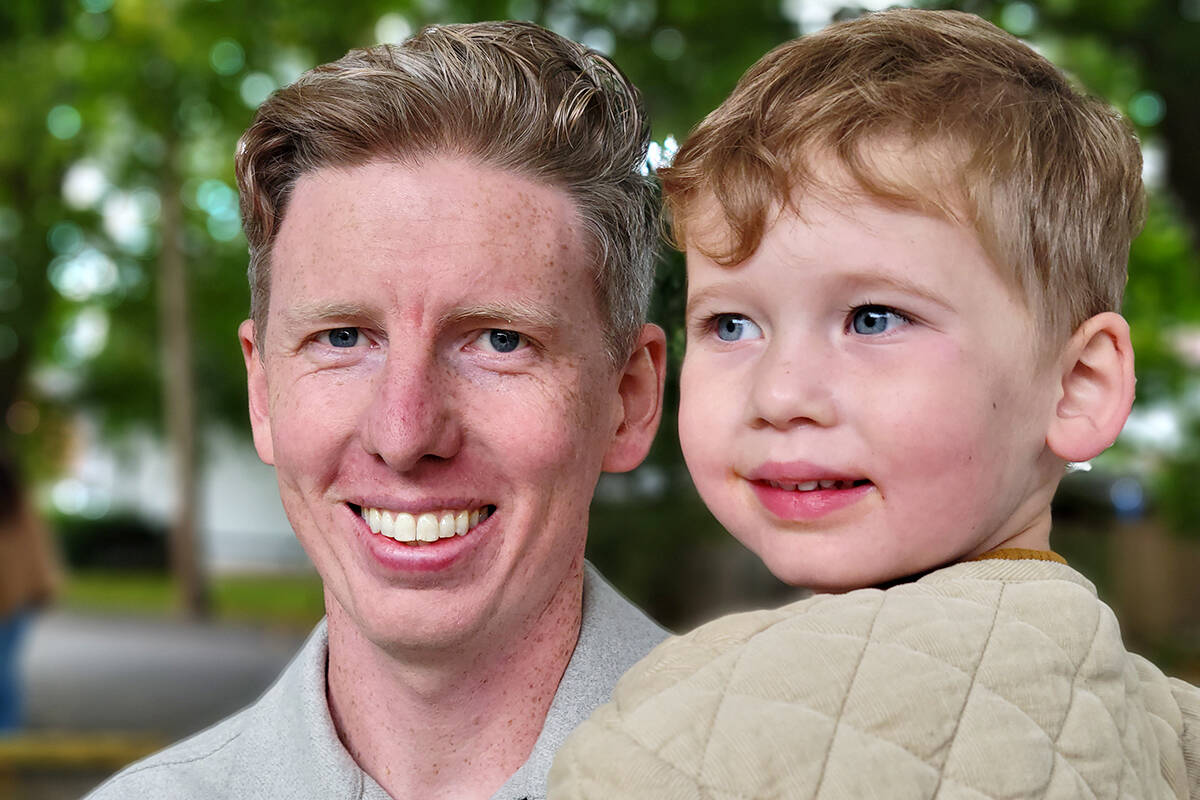 Surrey parents Sophie and Noah said they made a last-minute decision to attend with son Muhammad, 16 months, and big sister Sireen, 4.

“We went to see the pumpkin patch [at Aldor Acres], and we heard about it,” Sophie explained.

This year, the festival was organized by the Eric Woodward Foundation, after the charitable body stepped up when the Fort Langley Business Improvement Association (FLBIA) announced it would be dissolving.

Woodward described the 2021 festival as a scaled-down “hybrid” version of the annual event.

“Hopefully we can get back to normal next year.”

Instead, vendors and food trucks were stationed on a side road and a park across from the heritage Fort Langley Community Hall, where the cranberries were being sold.

Foundation vice-president Barry Dashner said, at a very rough guess, the attendance was maybe a quarter of the usual number (which has been as high as 60,000).

Dashner rated the festival a success based on positive comments by the visitors who queued up to buy cranberries, and vendors, some of whom were close to running out of items to sell by the the end.

It was, Dashner said, a family event, with lots of kids in attendance.

“It just had a good feel to it,” Dashner enthused.

Ocean Spray donated the cranberries, which were sold for $1 a pound, money that will go to help cover festival costs.

Any profits left over will be directed toward charitable bodies supported by the foundation, Dashner said.

Langley Lion’s Club pancake breakfast also returned, there were 60 vendors in the marketplace, plus 10 food trucks, along with live music.

As an outdoor event, masks were not required under provincial health orders but organizers were asking people to wear masks when not eating or drinking.

More photos from the day can be viewed online at the Langley Advance Times Facebook page.

Held every year on the Saturday before Thanksgiving, the festival began as a grassroots event in 1995, growing into a popular regional festival.

Cranberries are one of the only native fruits commercially grown in B.C.

Filled with antioxidants, Vitamin C, and fibre, they were used by First Nations along the Fraser River for food, dye and medicine, and they were an important trading item with the Hudson’s Bay Company.

An estimated 12 per cent of the North American cranberry crop comes from B.C. 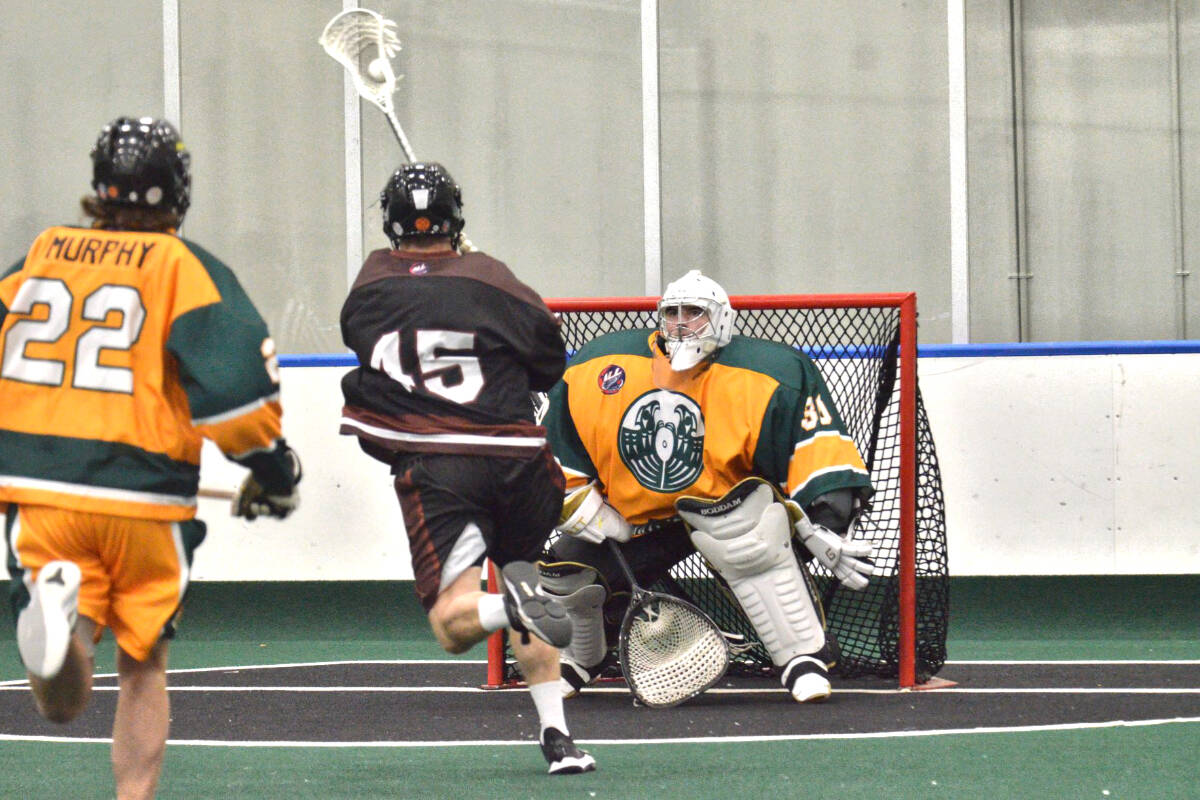