Judging by their outfits, most people who took part in the “Superhero Skate” at George Preston Recreation Centre on Saturday afternoon (Dec. 28), opted to come as their secret identifies.

Among the dozens who took part, only a few dressed up with capes and masks for the occasion, one of them Township staffer Fiona Briner, who confessed “my boss gave me this” as she circled the rink, helping novice skaters get back on their feet.

READ ALSO: list of all public skates in Langley

There was also a crafts table in the foyer, where kids could colour superhero pictures and collect stickers and candy canes.

One staffer said it appeared to be the first time such an event was held at George Preston.

Langley Events Centre has hosted at least one Superhero Skate in the past. 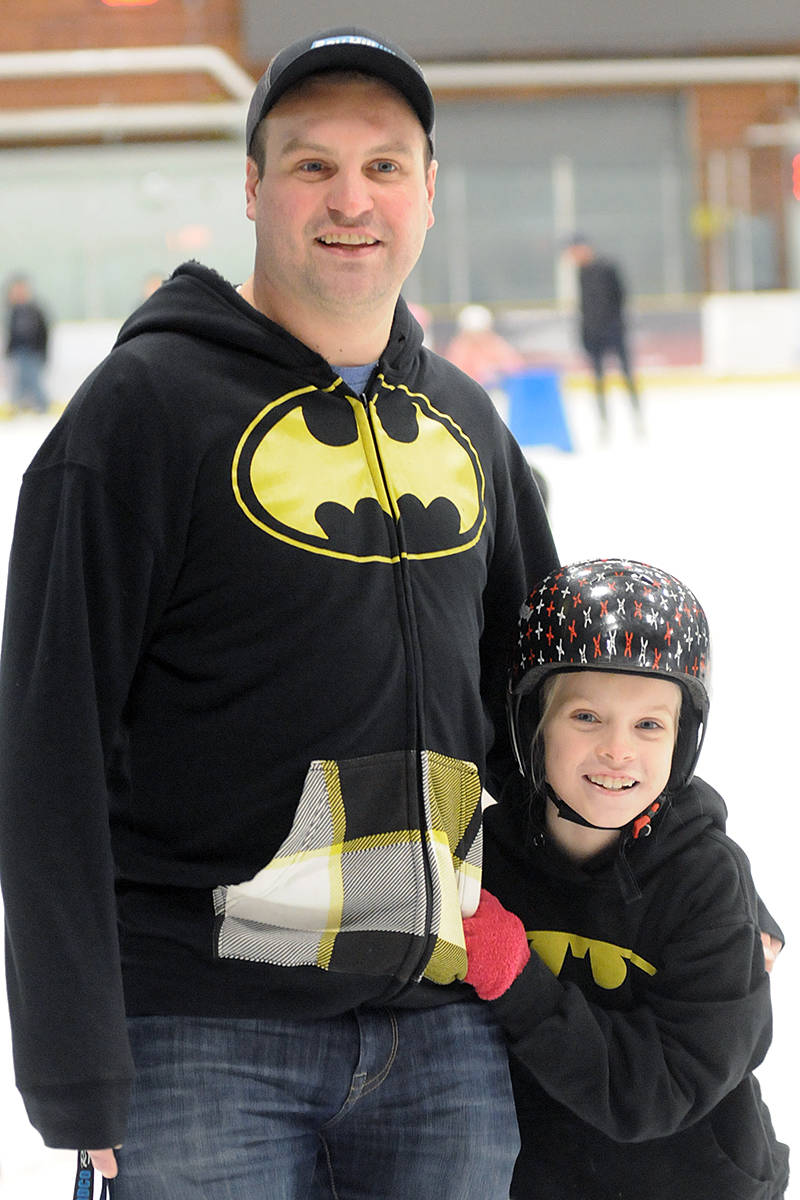 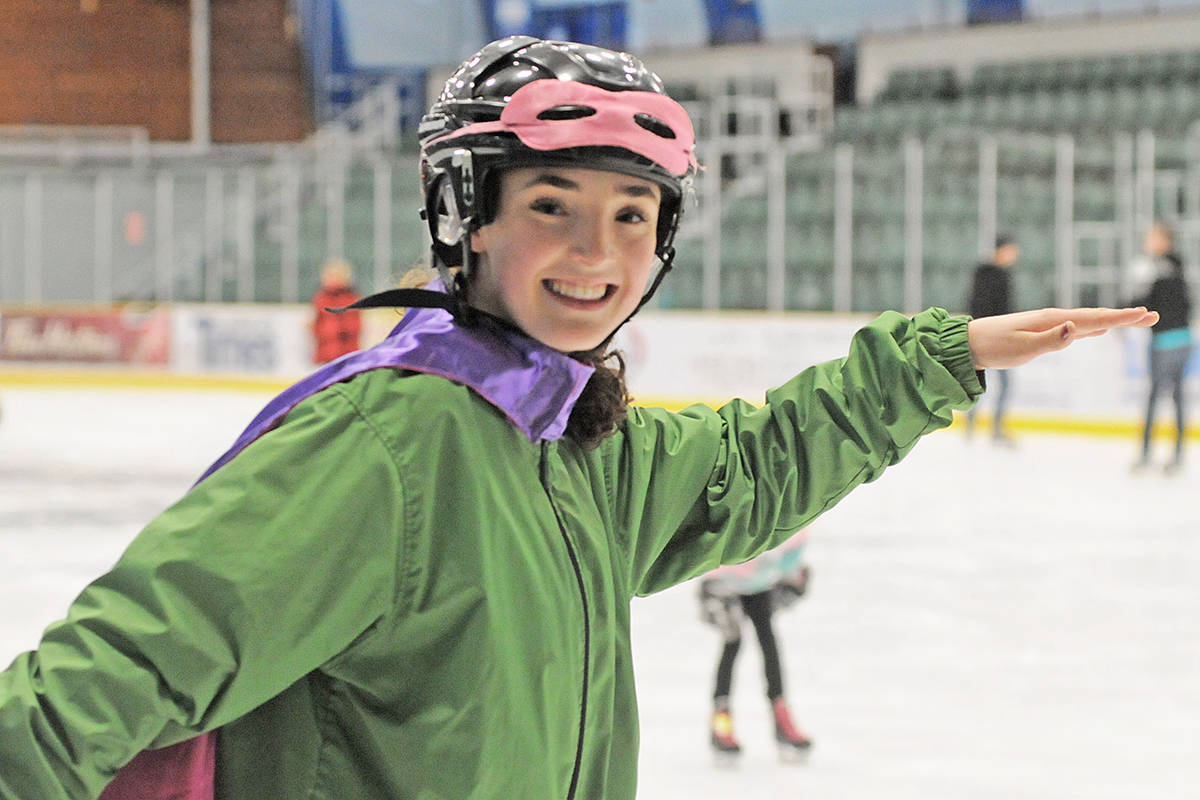 Where to toss your Christmas tree

Developer Peter Reimer said more homes, including a mid-rise complex, are in store for the future

Art’s Nursery’s annual fall fundraiser, on the Langley-Surrey border, continues with some tweaks