John Ronald Campbell survived a world war, only to come home to Canada where he died in a sawmill accident.

On Saturday, Nov. 6, Campbell’s great-granddaughter will honour his memory, and the memory of other Canadian soldiers who gave their lives, by tending to the veteran headstones in the Fort Langley cemetery, next to the cenotaph.

Marley Finstead, 11, and dozens of other scouts were going to spend the morning carefully cleaning the grave markers with gentle applications of water, cleaning cloths, and toothbrushes, plus raking up leaves in advance of the Nov. 11 invitation-only Remembrance Day service.

“I think about the people who risked their lives,” Marley told the Langley Advance Times.

It was the first time she has participated in the annual cleanup event. 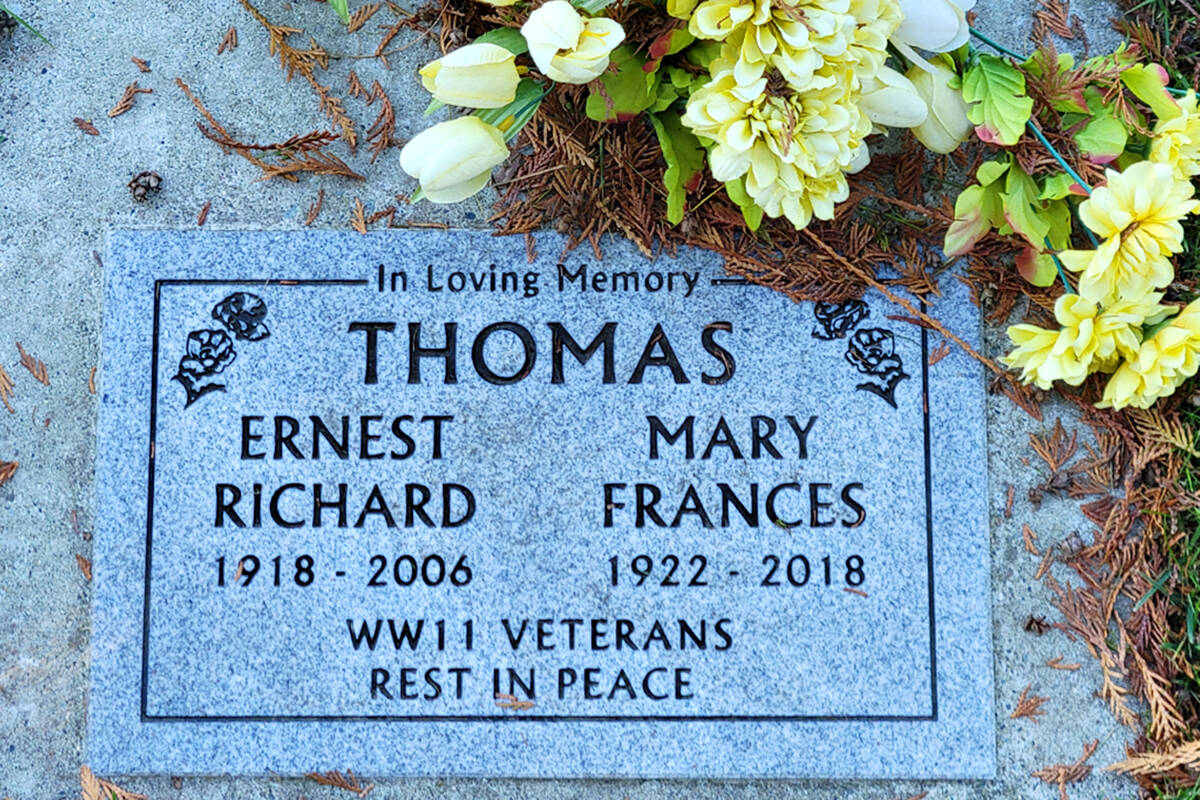 On the weekend before Remembrance Day, scouts were planning to tidy the soldier’s headstones at the Fort Langley cemetery. (Dan Ferguson/Langley Advance Times)

Marley’s mom, Colleen Campbell, commissioner of the First Walnut Grove scout troop, will be there, too.

“I think everyone should take time to remember those who gave up their lives,” Campbell remarked.

First Walnut Grove, First Fort Langley, and First Willoughby scout troops will be taking turns, working at different times during the morning to ensure safe distancing is maintained, said Jonathan Meads, contact scouter for the First Fort Langley troop, the group that began the practice in 2017.

“In previous years, they would all come together and just blitz the site,” Meads noted. 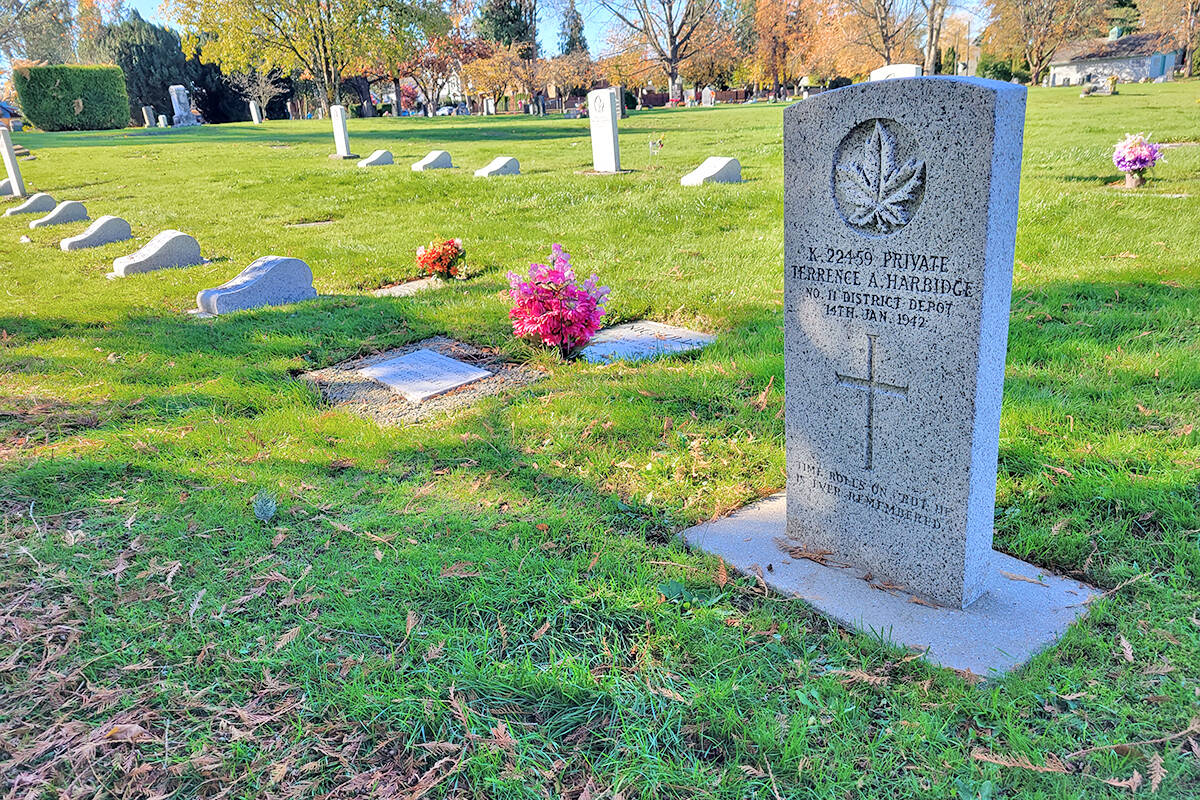 Some of the soldier’s headstones at the Fort Langley cemetery. (Dan Ferguson/Langley Advance Times)

There will also be coronavirus restrictions on the open-air service on Remembrance Day, Meads added, with each scout troop limited to eight youth only, with an additional eight from a combined Venture group of older scouts from the three Langley-area troops and others.

Last year, because of the pandemic, there was no public access to the event at the cenotaph on Glover Road, and the service was broadcast on the Fort Langley Remembrance committee’s newly created website at www.FortLangleyRemembers.com.

This year, the service will be taking place in person, but to keep veterans and participants safe, the general public is discouraged from attending.

A livestream of the service at the cenotaph will be broadcast to allow people to watch from home.

CP Holiday Train goes virtual again for 2021, no stops in B.C. or Alberta