To say that Ivan Sayers loves clothing would be an understatement.

“I live in a three bedroom house and I sleep in the dining room on a fold out bed,” Sayers told the Langley Advance Times.

The rest of those rooms are filled to the brim with historical outfits dating back to the 1730s.

Most of the clothes don’t sit in boxes for long either; they make their rounds to various museums, including the Langley Centennial Museum where Sayers has provided material for several different exhibitions, including Plastic Fantastic about the 1960s and 1970s, and even an underwear exhibit.

“There’s no point in keeping anything if no one can see it. That’s called hoarding,” Sayers assured.

All of his historical athletic wear will be out in the open for The Sporting Life: A History of Athletic Fashions, which runs Feb. 1 to May 18.

From the humorous to the revolutionary, uniforms and costumes from sports such as curling, fishing, hockey, hunting, figure skating, horse riding, and even bathing suits will be on display.

“My eye drawn to more of fashionable rather than specifics,” Sayers said, meaning no Canucks or Giants jerseys will be part of the program. “Most collect in their community and local history, but I’m more universal and have lots of generic wear.”

The fashion historian’s keen eye has been trained and refined on what best to look for more than five decades.

Sayers got his start as a volunteer at the Museum of Vancouver in 1970, where he said he found himself drawn to the history of clothing and what certain items can tell about society.

Sayers does come by his fashion affinity honestly; his mother took care of the wardrobe department for a theatre company.

“Things beyond the obvious with history is that you are better off now than any other time,” Sayers explained. “For example, I focused more on women’s wear because it was almost immoral for women to be in sports in the 1980s – they’d be criticized publicly.”

Hoping for the exhibition to be a thought provoking, even liberating experience, Sayers noted that athletic wear for women was designed with more fashionable aspects in mind.

“While men’s clothes were more scruffy – they threw them away after several uses; women tended to keep theirs,” he said.

Many of the feminine sportswear from 1860s is very rare, which Sayers said he never had a chance to display.

A pair of green and orange braid bloomer pants is one of the rarest articles he owns – something Sayers said he is excited to share with the public.

“I hope people come of this respecting the people of the 19th and 20th century, who were trying to live by ethic standards of their time while trying to also push for change,” Sayers added.

Museum curator Kobi Christian said they are thrilled to once again partner with Sayers for the unique and unusual exhibit.

“Sneakers, polo shirts, sports jackets, sweaters, and shorts are all part of our normal attire now, but many years ago, people were just starting to discover sports on a large scale and formal clothing was revolutionized to provide comfort and ease of movement,” Christian said.

The museum will be collaborating with Cap’s Bicycle Museum, which will be loaning vintage bicycles for the show.

An opening reception will be held on Saturday, Feb. 1 from 2 to 4 p.m.

For more information about the exhibition, people can visit https://museum.tol.ca. 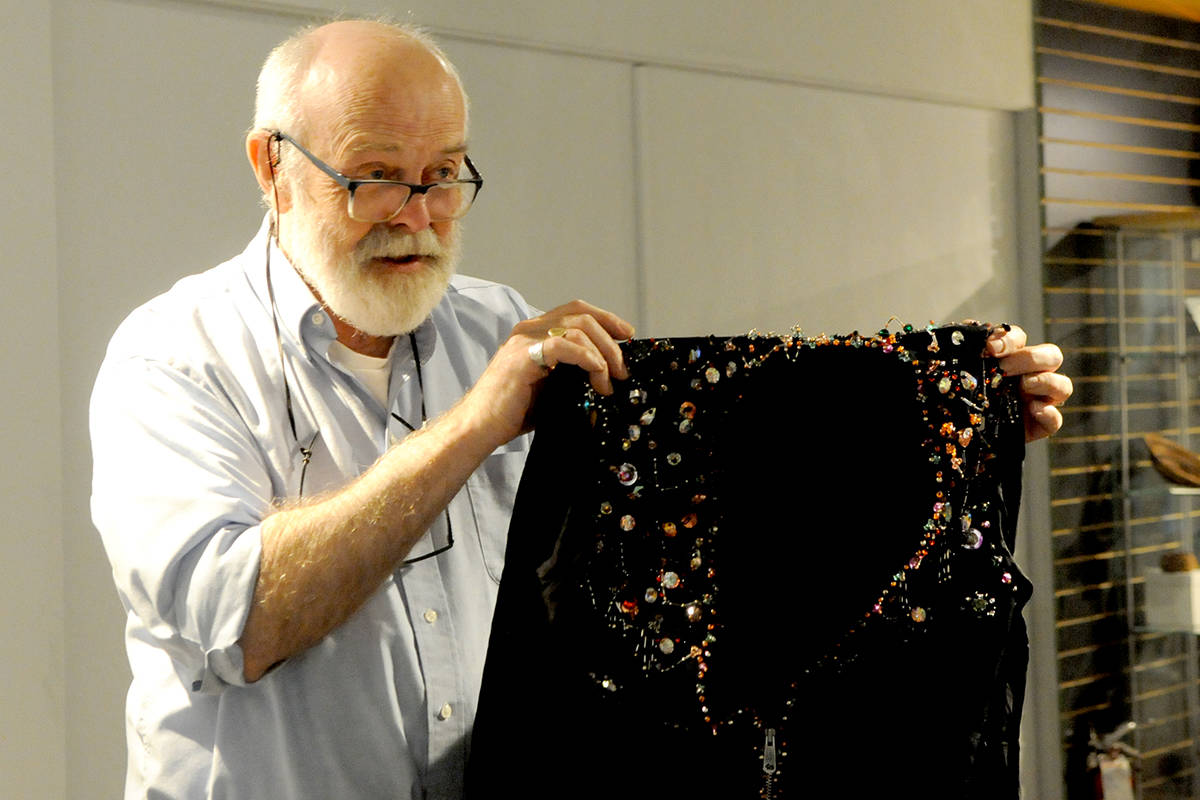 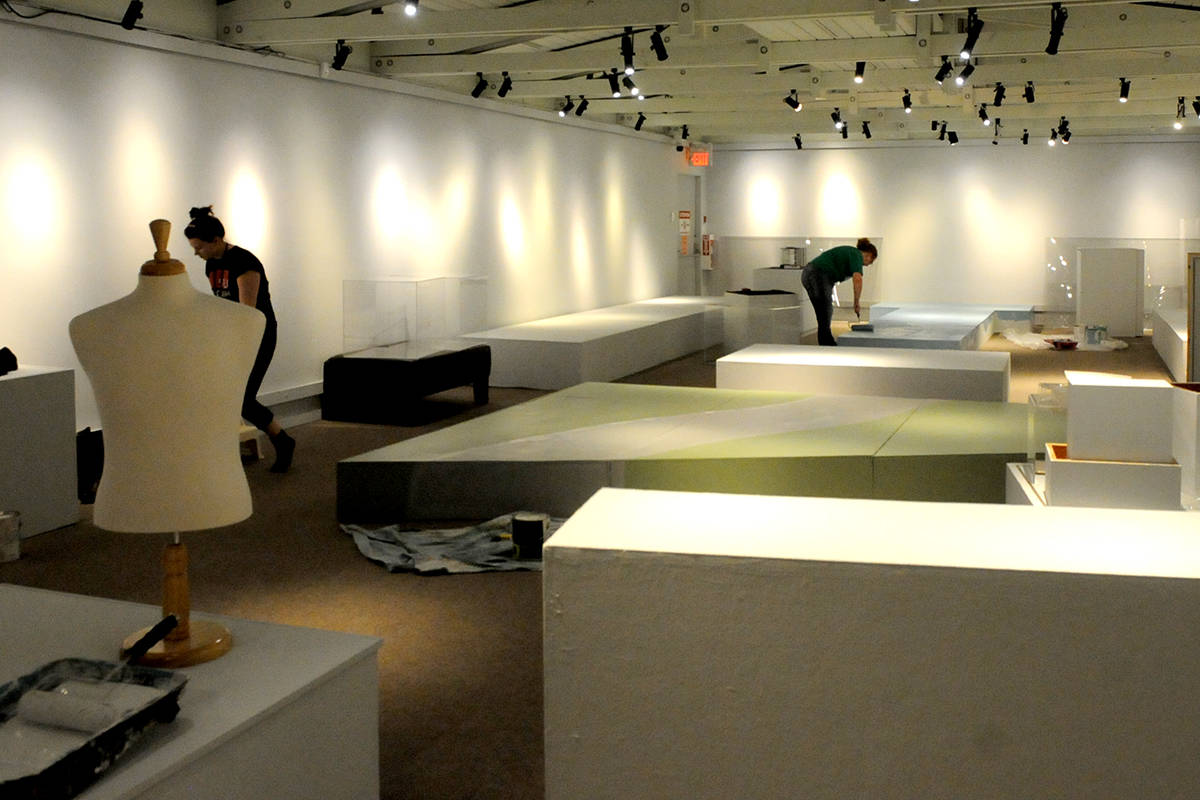