There will likely be another TinyKittens fundraising holiday social and craft market for the cat rescue charity next year, given the response to the first.

Held at the historic Fort Langley Community hall on Sunday, Nov. 10, the event went “very well,” said one of the organizers, Trish Gellatly.

“We are very pleased with the feedback we’ve received, the number of people that were able to attend, all of the help from our volunteers , the support from the Fort Langley community and the funds we were able to raise for TinyKittens,” Gellatly told the Langley Advance Times.

“Everyone’s hoping that we will return again next year.”

Gellatly said the organizers were still awaiting the results from an online auction before they can tabulate the amount raised.

TinyKittens board member Angie Quaale called the organizers an “amazing community of people.”

It was the brainchild of several TinyKittens volunteers and adopters, who approached TinyKittens founder Shelley Roche a few months ago .

“They were super excited,” Roche told the Langley Advance Times.

“It was a very good surprise.”

By the time the door opened at 11 a.m. at the hall on Glover Road, the group had organized food, live music, a raffle, door prizes, a photo booth, and giveaways top draw potential buyers.

“It’s just neat to see how much those ladies care,” Roche commented.

Gellatly and two members of the organizing team, Heather Kenny and Jennifer Free have adopted former feral cats from a colony of over 300 cats that is cared for by TK, with daily feeding, TNR [trap, neuter and release] and veterinary care.

TinyKittens aims to slowly and humanely eliminate the feral cat colonies that exist in rural and industrial neighbourhoods.

Lives of feral cats are short and they often suffer from disease, injury, and being preyed upon by other wild animals.

To learn more, visit www.tinykittens.com, or via Facebook https://www.facebook.com/tinykittens/ to learn more about the local organization with a worldwide following. 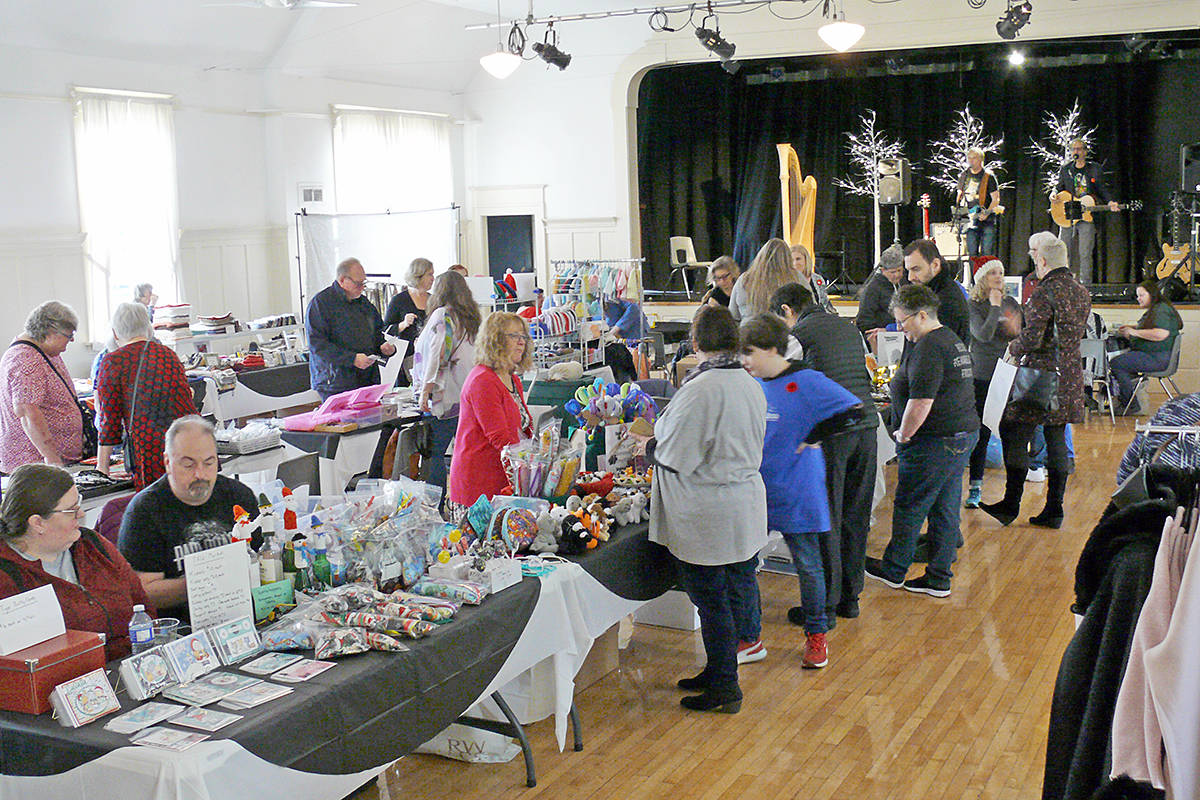 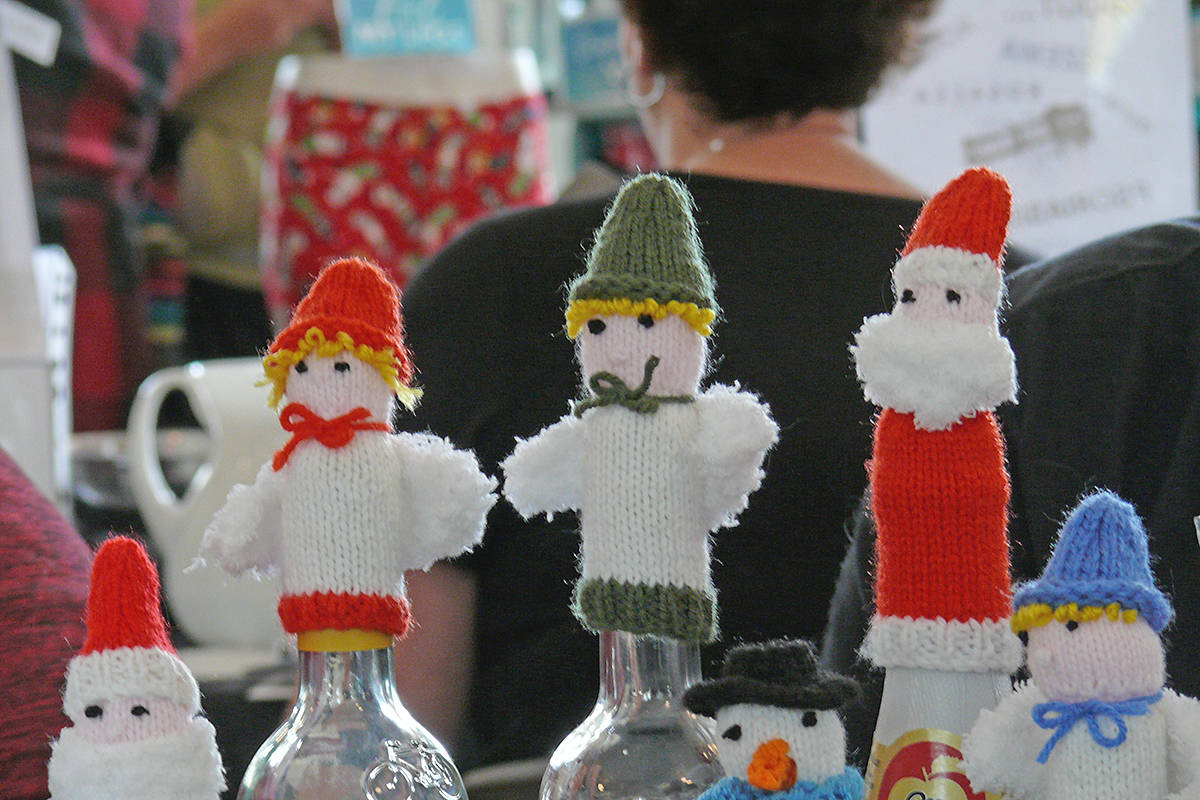 Some of the crafts on sale at the first TinyKittens fundraising holiday social and craft market held on Sunday, Nov. 10 at the historic Fort Langley community hall. (Dan Ferguson/Langley Advance Times)

VIDEO: Kruise For Kids brings the joy of Christmas to needy families