Frank De Vries may have only been 10 years of age but he knew the click of hob-nail boots on the brick road of his hometown in 1940 was ominous.

Disobeying his dad, he had sneaked out of his house in the small town of Alphen aan den Rijn to watch German soldiers marching into town on a spring afternoon.

The town had already experienced aerial bombing and forces on the ground trying to shoot down enemy aircraft. But having Germans on the ground, taking over buildings and town resources, was much worse.

It was the start of five years of brutal occupation – “years of sadness, hunger, cold and yes, murder,” he said.

“But with the invasion of Normandy in June of ‘44, a new hope was born, as in the final months of the World War, Canadian forces were given the important and deadly task of liberating the Netherlands from Nazi occupation,” he said.

That liberation, which took several months, finally allowed food and other supplies to get to the Dutch.

“Oh how could I ever forget the excitement when our Canadian liberators entered our town,” De Vries said. “…[the Canadian vehicles were] mobbed by hysterical, jubilant crowds, laughing, dancing and loudly singing…”

De Vries, who came to Canada in 1952, was one of the local residents of Dutch descent who attended a special ceremony on Oct. 8 at the Derek Doubleday Arboretum to plant commemorative tulip bulbs.

Right after the end of the war, the Royal family, which was harboured in Canada during the war, sent special bulbs to express their gratitude to the nation for welcoming them. The new tulips are the latest tribute by the Netherlands which continues to honour Canada’s role in its liberation.

Durign the war, 1.1 million Canadian soldiers fought for Dutch liberation, including 7,600 who were killed and are buried in cemeteries in the Netherlands. The Dutch have provided 1.1 million of the Liberation tulips for communities across Canada. They are being planted this autumn to bloom in 2020 which is the 75th anniversary of liberation.

In honour of Langley residents who served in WWII & Langley residents who fought w/the Cdn troops & who were instrumental in the liberation of the Netherlands, @LangleyTownship planted 7500 tulip bulbs at the Derek Doubleday Arboretum. To bloom spring 2020 @Liberation_75 @rcl265 pic.twitter.com/NXS2wKVMD7

There will also be an opportunity for 1,100 schools to obtain bulbs and related educational program about the war, and liberation, said Henk Snoeken, consul general of the Netherlands, who was also able to attend the Township ceremony.

“This occasion provides us all with the opportunity to honour the sacrifice,” he said.

The Netherlands devotes so much effort to commemorating liberation and Canadian involvement because it’s considered vital to understand history to prevent such atrocities again, he explained.

“Commemoration and looking forward are both very important,” Snoeken said.

Langley City will also have some orange come next spring. John Aldag, incumbent MP for Cloverdale-Langley City and current Liberal candidate in the federal election, purchased 300 Liberation bulbs for planting around his riding.

They have been planted near memorial Vimy Oaks he donated previously.

“More than 7,600 Canadians died in the effort to free the Dutch from Nazi occupation, including soldiers from here in Cloverdale-Langley City, and this celebration of remembrance of our soldiers and of gratitude and friendship with the Dutch people is something I am very proud to be a part of.” 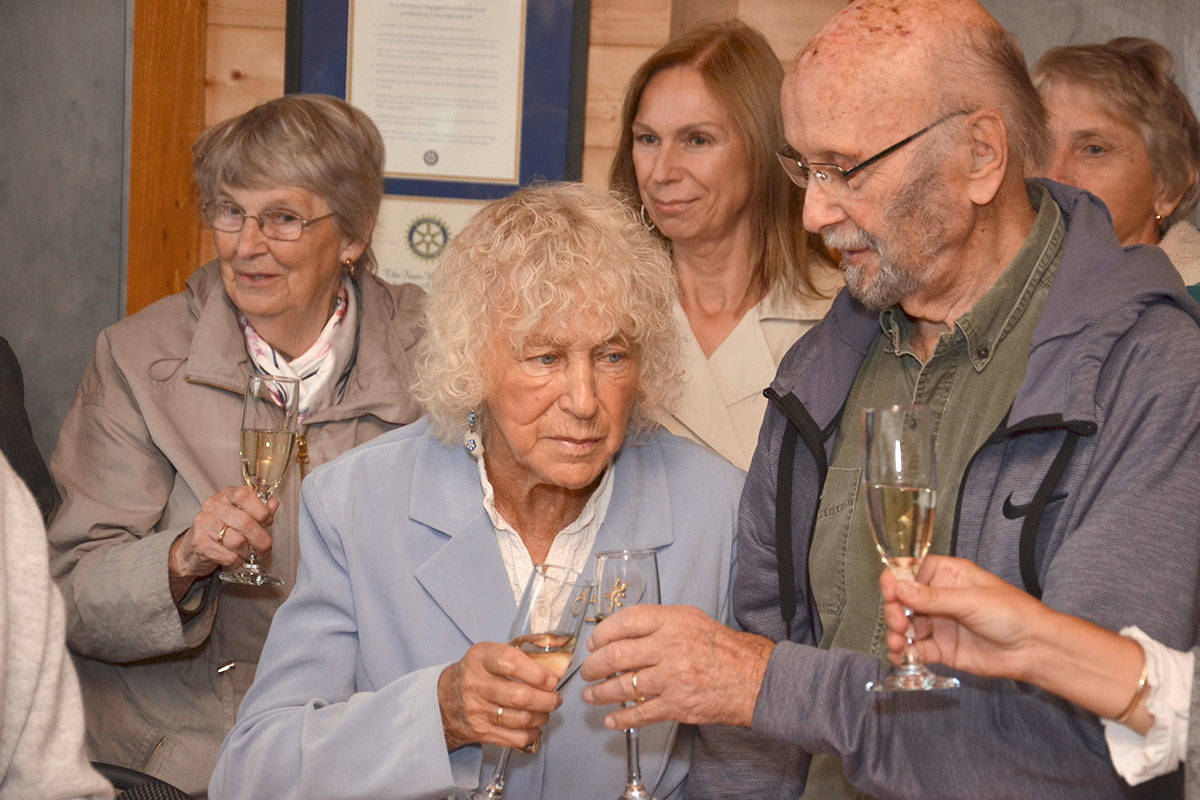 Celia and Frank De Vries are originally from the Netherlands and survived the Second World War. They and others attending a ceremony for the Liberation tulip planting on Oct. 8 toasted freedom. (Heather Colpitts/Langley Advance Times) 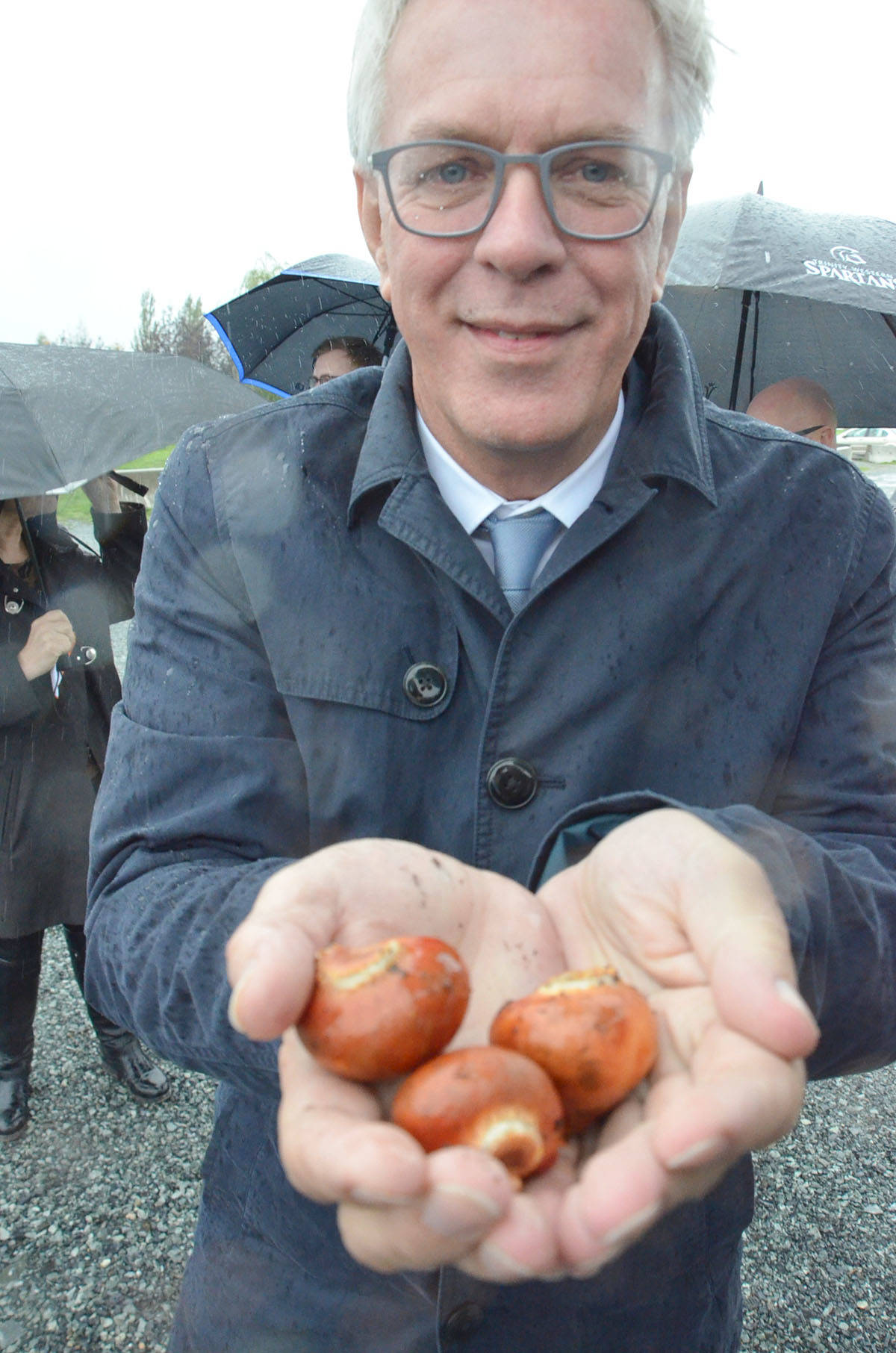 The Netherlands have created special orange tulips as a gift for Canada to mark the 75th anniversary of Canadian soldiers literating the country from the Nazis. Henk Snoeken, consul general of the Netherlands, was in Langley for a special ceremonial planting on Oct. 8. (Heather Colpitts/Langley Advance Times) 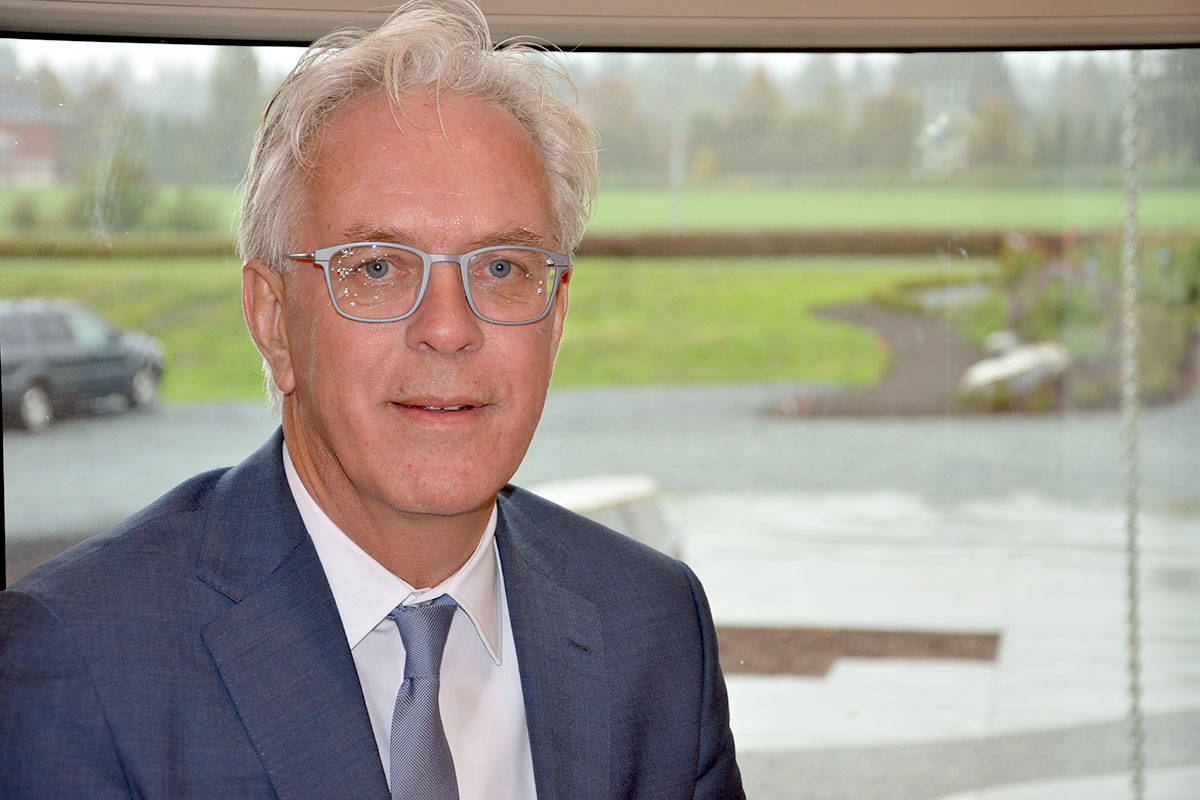 Henk Snoeken, consul general of the Netherlands, attended a special ceremony at the Derek Doubleday Arboretum on Oct. 8 for the planting of the Liberation tulips. (Heather Colpitts/Langley Advance Times 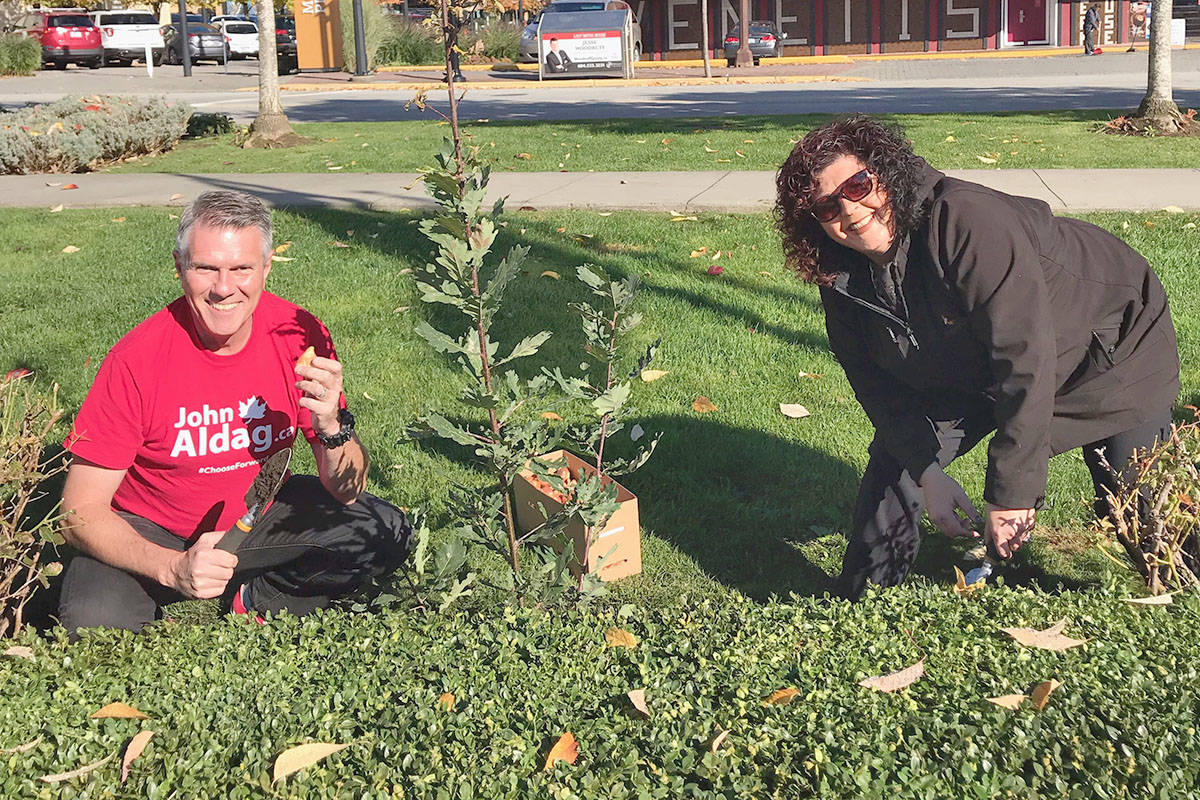 Diwali celebrations to be held across the world, including Langley 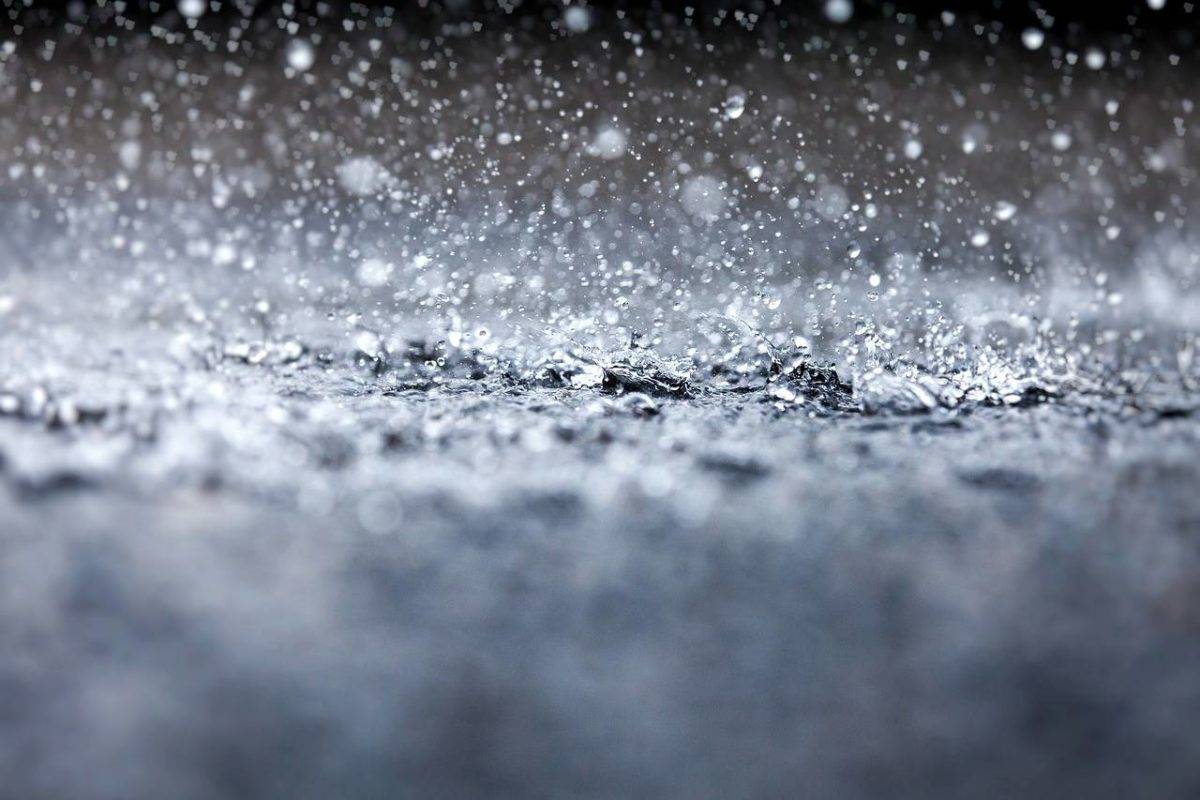 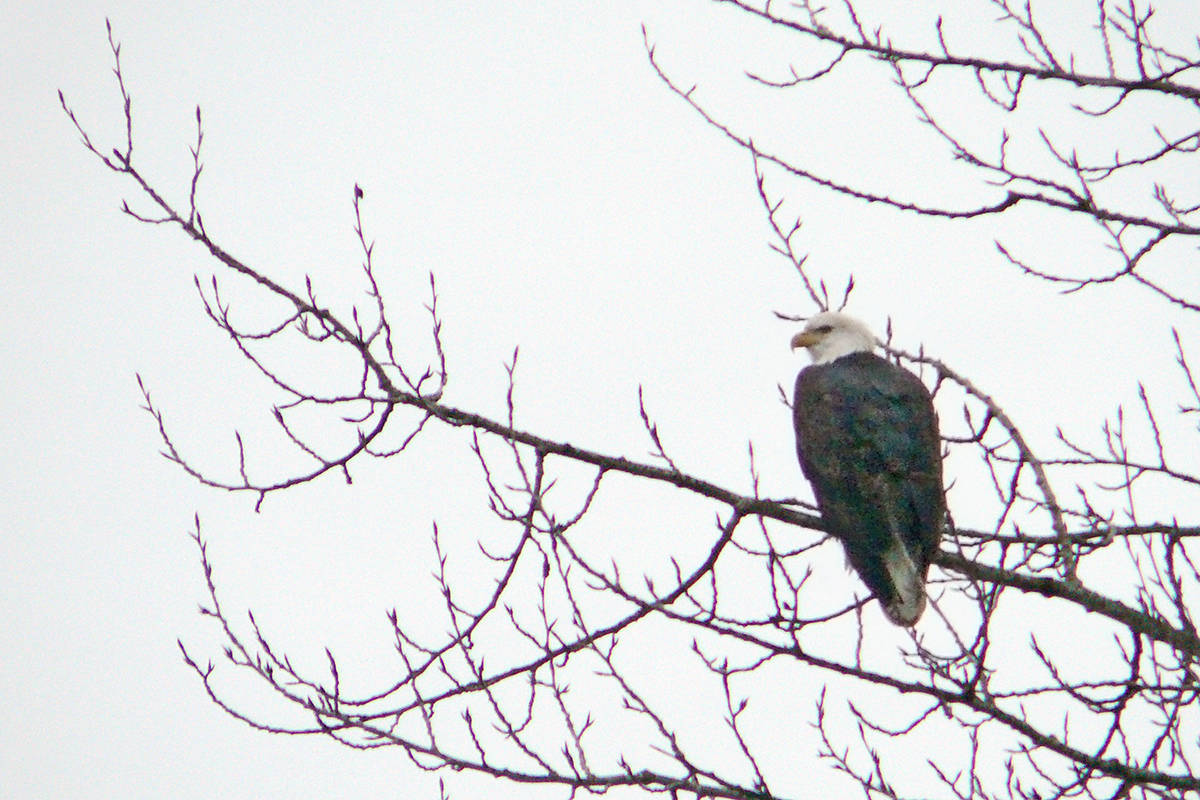 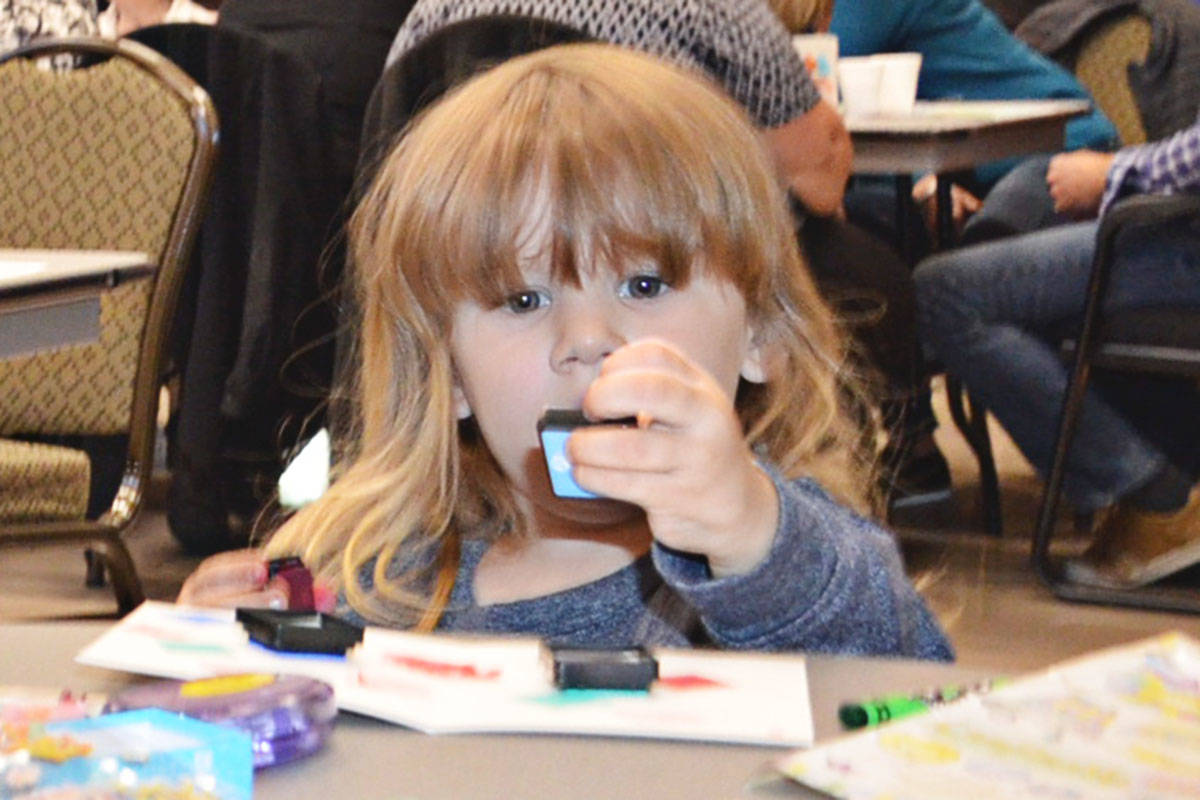 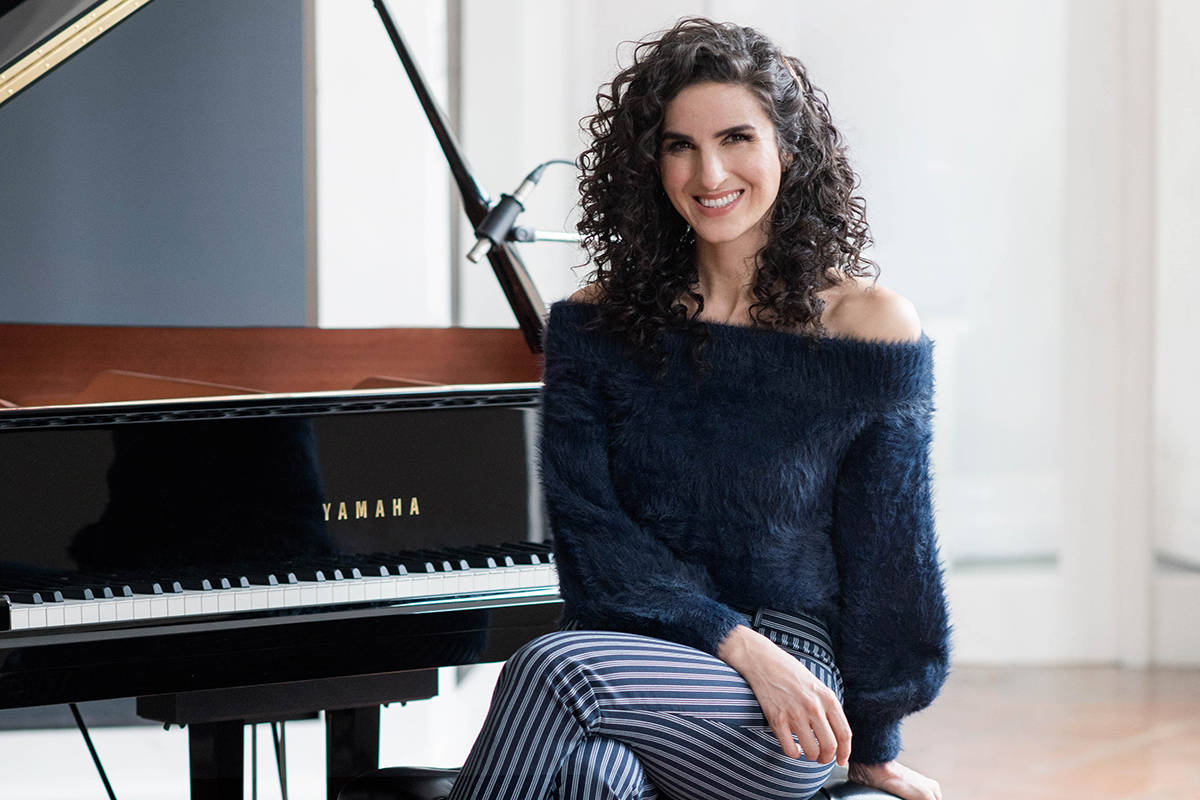 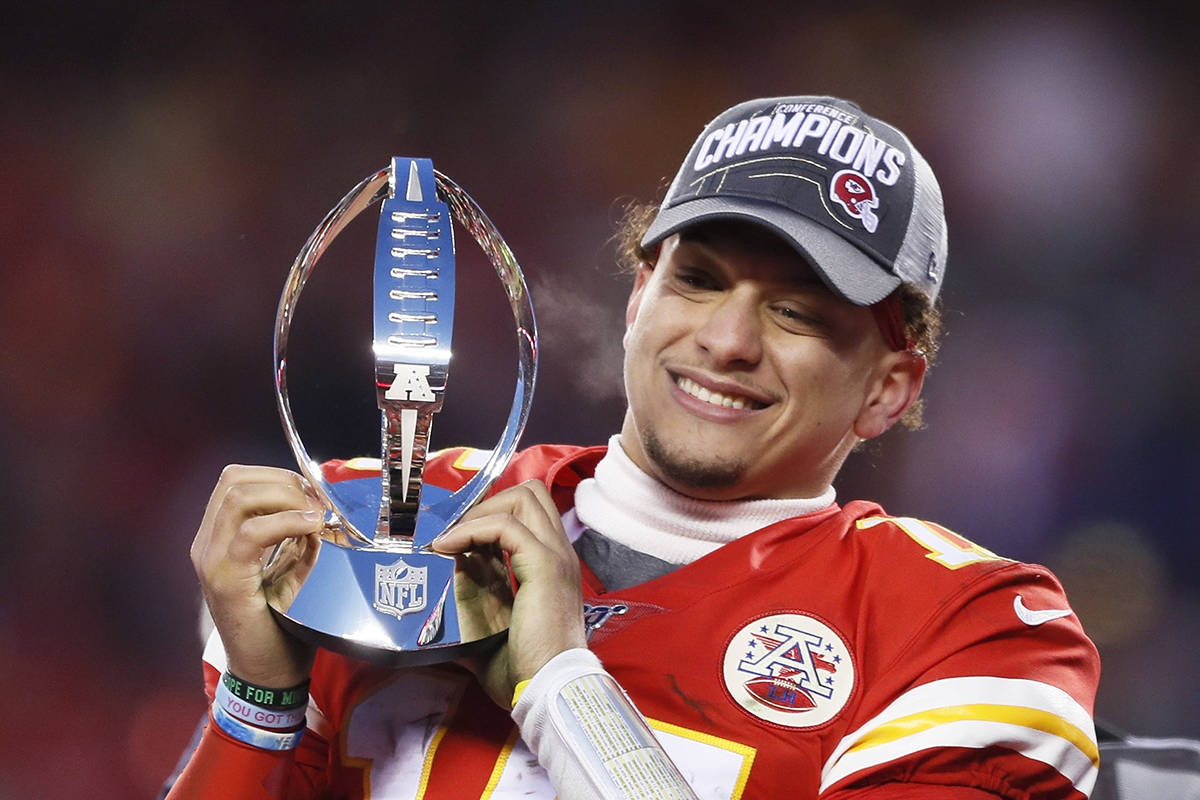