Langley volunteers have the RCMP’s appreciation and admiration.

“My admiration for what you do is very, very significant,” Power told the room full of volunteers representing a wide array of programs – from Block watch and Speed Watch to Victim Services and Citizens Patrol – that aid in providing police services to Langley Township and City.

He said volunteers are appreciated not only for the work they do, but also for making police feel appreciated.

Volunteers are like “positive endorphins” coursing through the “body” of the police force, “…making us all feel good.”

He also added, however, “What we get for free [from volunteers] is not lost on us.”

Power extended his appreciation to volunteers who serve the City and Township in other ways.

“Be proud of yourself,” he told all volunteers, asking all RCMP members in attendance to stand and give their honoured guests a round of applause.

“Thank you so very much for making us look good.”

Langley Mayors Ted Schaffer of the City and Jack Froese also spoke of their appreciation for the volunteers.

Froese noted that he and his wife Debbie went to France and visited the Vimy Ridge memorial to the Canadians who died in that First World War battle. He said the visit made him reflect on how important volunteerism is throughout Canada, and as a former police officer himself, he understood the importance of the services provided by the people being honoured at the banquet. 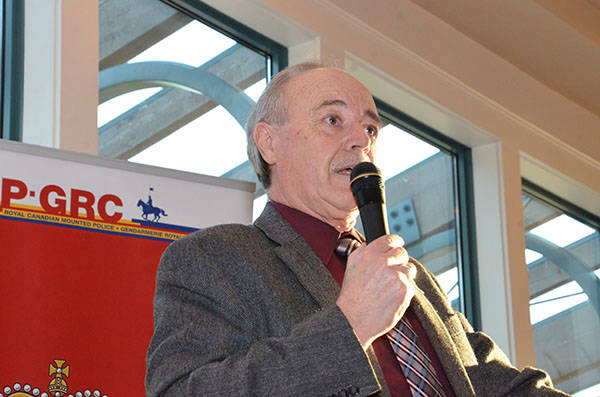 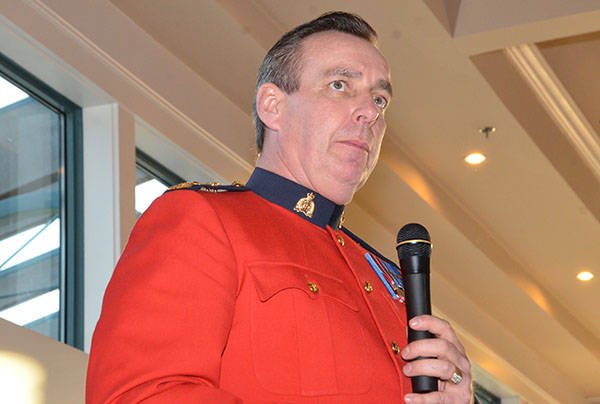 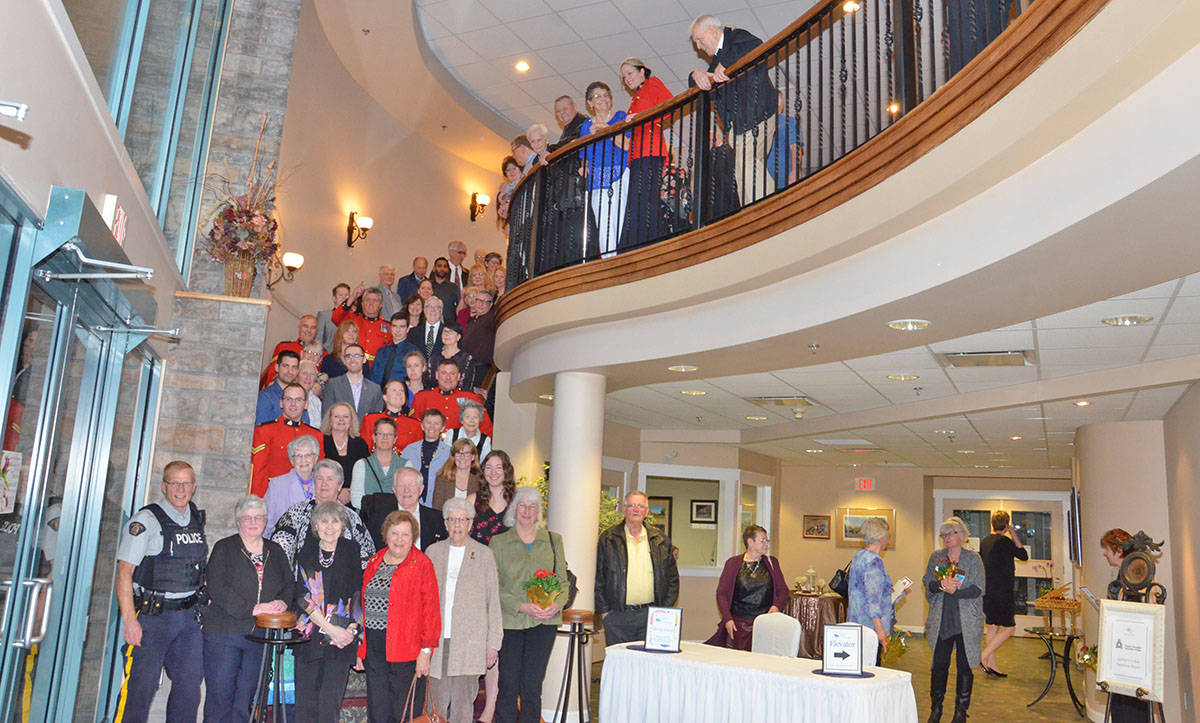