The Yorkson Creek Watershed Enhancement Society conducted its second virtual bioblitz recently – a two-week event where local residents were challenged to record every species that they observe in their community.

First-time participants in the event included students from Walnut Grove Secondary school (WGSS), who were able to observe all kinds of organisms in their neighbourhoods and nearby Munday Creek.

The students were able to walk around, take photos of different species they encountered, and forward them to their teachers who in turn sent them in to the bioblitz.

Through their exploration, the students discovered coho salmon fry living in the creek, as well as hundreds of microscopic creatures and microorganisms in the creek’s water.

“We discovered that the creek behind our school is relatively healthy, because there were stonefly and mayfly larvae – which are sensitive to pollution and changes in water.” Klassen said.

Another student, Tabitha Toth, discussed how her discovery of fish and crayfish in the creek made her realize how grateful she is that the creek behind her school is health and thriving.

Tim Stephenson is a science teacher at WGSS, who is heavily involved and interested in environmental issues, climate issues, and conservation.

“I raise awareness for students so that when they go outdoors, they think about air pollution, rising carbon levels, and managing streams in the neighbourhoods we live in,” he said.

“Forests are complicated and beautiful ecosystems with all kinds of organisms living in them, and this way they’re more conscious of their surroundings and gain a deeper understanding of the world,” Stephenson added.

For an environmentalist like him, the bioblitz was a way to enhance these teachings and put the class’s curriculum’s into practice.

“There are many teachers who already go out to the creek at Walnut Grove for their classes to monitor the chemistry of the stream and look at invasive species. When the bioblitz came along, this gave students an opportunity to look at organisms at a microscopic level as well as in the environment. The kids took tons of photos and all kinds of species got identified,” he explained.

The local bioblitz had more than 194 submissions on iNaturalist and 674 species were recorded in the two-week period through thousands of observations.

Marlee St. Pierre is Langley resident and volunteer at the Yorkson Creek Watershed Enhancement Society. She declared this year’s bioblitz event was a success.

“Many interesting species were documented, such as the hairy woodpecker, Lorquin’s admiral butterfly, Zebra spider, and Western painted turtle – which is actually endangered,” St. Pierre noted.

This is the second year that the Yorkson Creek Watershed Enhancement Society has done a virtual bioblitz.

In past, St. Pierre explained that the bioblitz was a one night event, and while she enjoyed the longer time period for submissions and collaborating with other watersheds, she’s definitely wanting to get back to doing an in-person bioblitz next year. 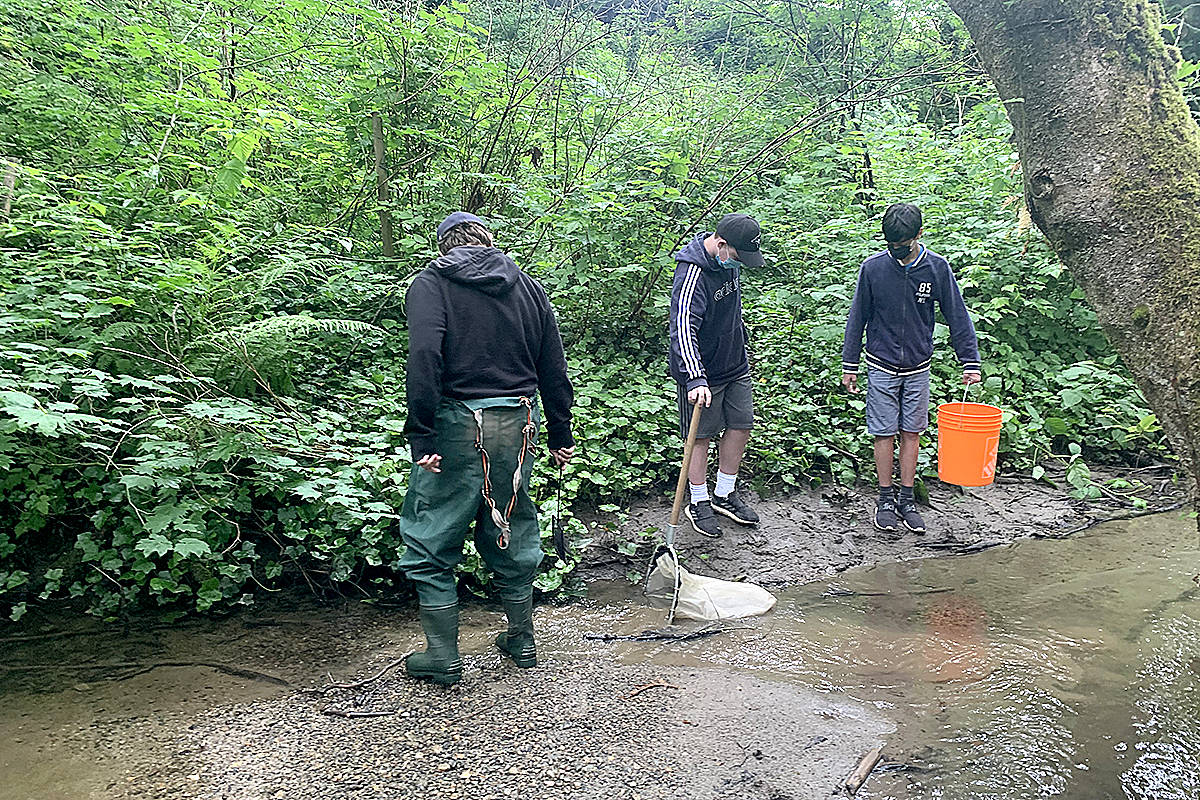 Youngsters need not apply for this Langley club