An in-depth look at a group of Langley students and the labels they are often given has just been released on TELUS Optik TV and Storyhive.

Executive producer Derek Baxter said the project has been years in the making to shed light on teenage behaviors people may deem destructive or may not understand.

“We were introduced to Vanguard a little over two years a ago after researching a lot of different schools and programs – many educators pointed us over to them,” Baxter explained. “You don’t walk into a school with cameras and just start filming. We as filmmakers had to then build safety and trust with everyone involved. We filmed a better part of a year-and-a-half – so a little more than a full school year.”

Vanguard Secondary’s curriculum was created out of a vision to provide therapeutic practices with a neuro-science and bio-psycho-social systems theory.

Within the context of a trauma-sensitive environment, the project is attempting to provide a unique educational space for students deemed too “bad” or “broken” for public schools.

Patrick Thomas has been the principal of Vangaurd for five years and said the goal right from the start was to create a safe space to make adaptive and resilient leaders.

“We believe each youth and family is unique, but our need to safely belong is not. Within the context of a trauma-sensitive environment, our school is developing a culture that is free from drama and unneeded stressors, while challenging personal growth and leadership potentials,” Thomas said.

Baxter noticed a different between Vanguard and other schools right upon entering the building for the first time.

“You walk into high school and you usually see trophies on display or pictures of the sports team. When we walked in at Vanguard, we were greeted with a diagram of the nervous system,” Baxter said. “The principals office was just a round table where everyone was welcome for discussion.”

The students Baxter and the Skids crew got to know had all experienced some sort of trauma, struggling with violence, drug and alcohol abuse, and self harm.

After enough time passed, Baxter felt the students really let their guard down, invited the crew in, and took ownership of the film – even suggesting the documentary’s title as a reference to how many felt society viewed them

“Our intention was to make a certain type of film, not a sensationalist reality show,” Baxter said. “We observed day-to-day and conducted specific interviews with students who had the courage to share past traumas and difficulties.”

An intentional release coinciding with back-to-school, Baxter said Barbershop Films made the film to help parents enable their child to reach their full potential in the face of challenges like depression, trauma, and anxiety.

“In situations of confidentiality, they were always respectful when a staff member gave them a no-go sign or gesture. As a staff we were all really uncomfortable about the process of being captured, but Gary [Turner] was excellent at ensuring that we had control of them in our building and ultimately, the messaging,” Thomas added.

The production company is now developing future projects that explore relationships and early childhood development. In the meantime, Baxter said he hopes Skids starts the conversation on an important message about identity.

“When we see behaviors, we have to be mindful of judgment and the labels we put on people. It doesn’t help children who are struggling,” Baxter added.

People can visit www.skidsdoc.com to view the full documentary and find out more about the project. 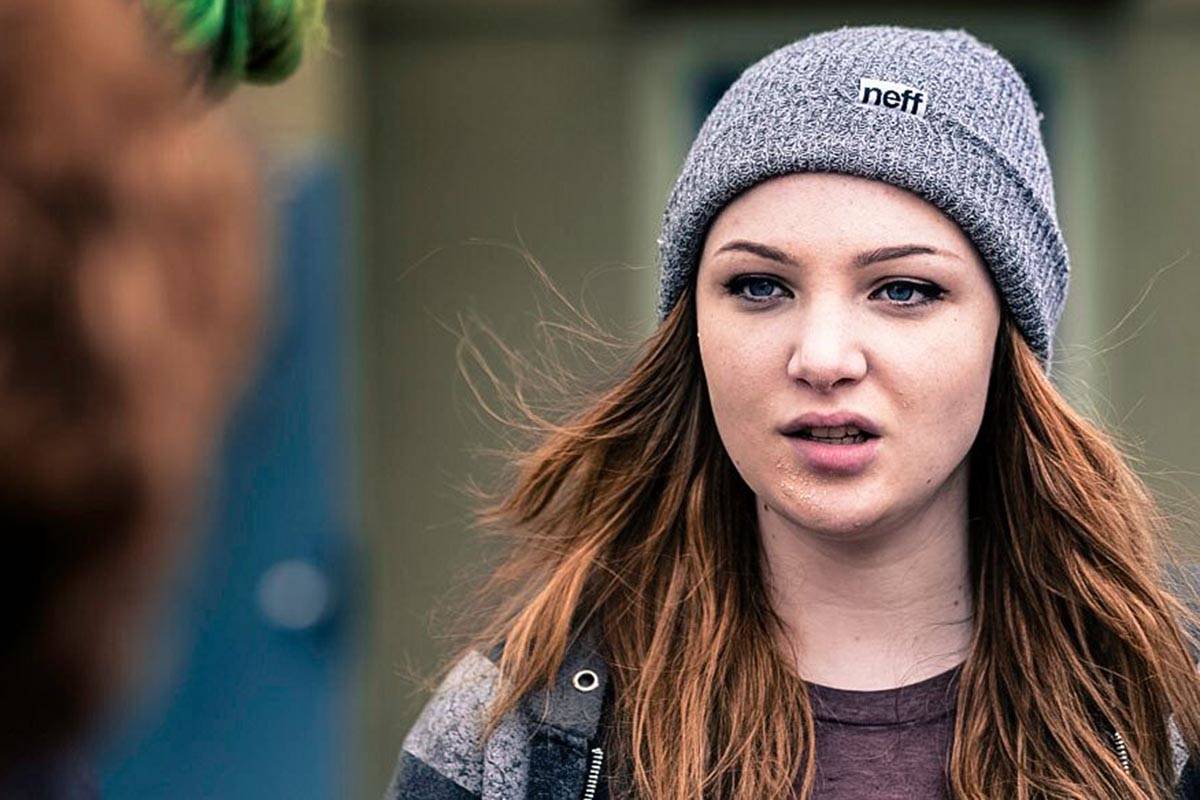 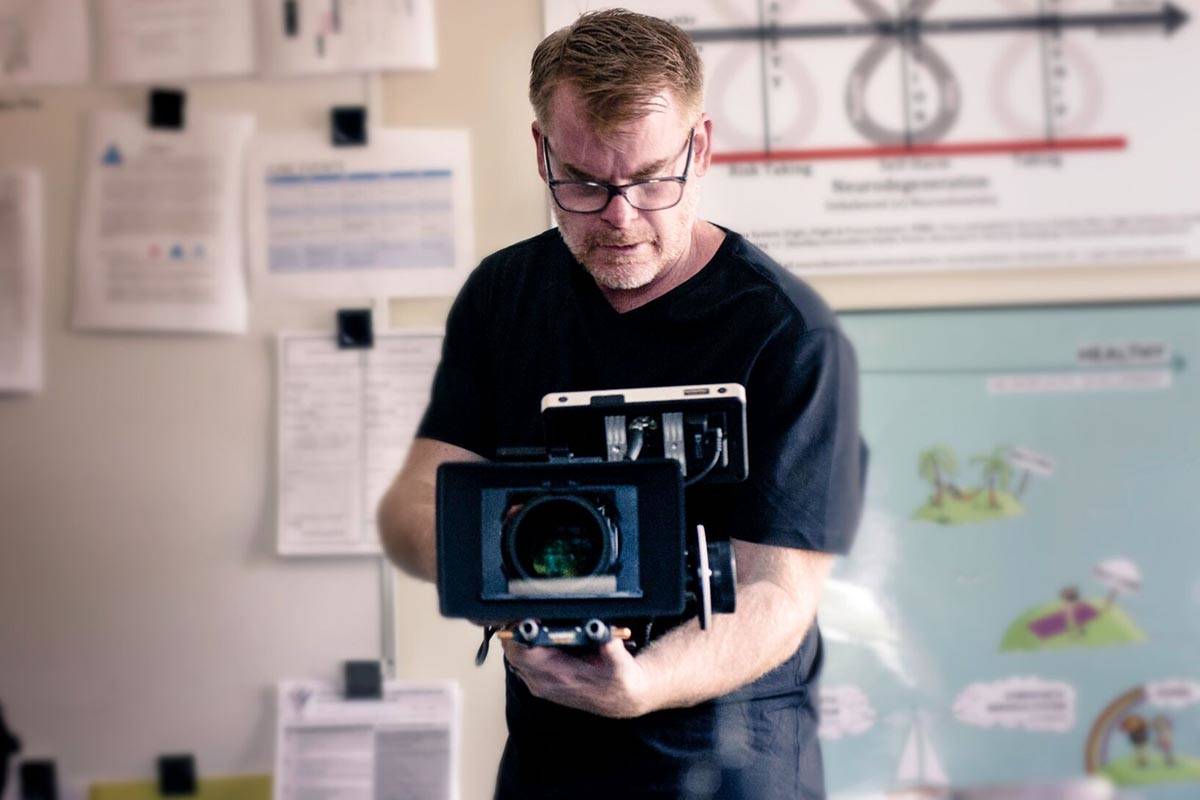 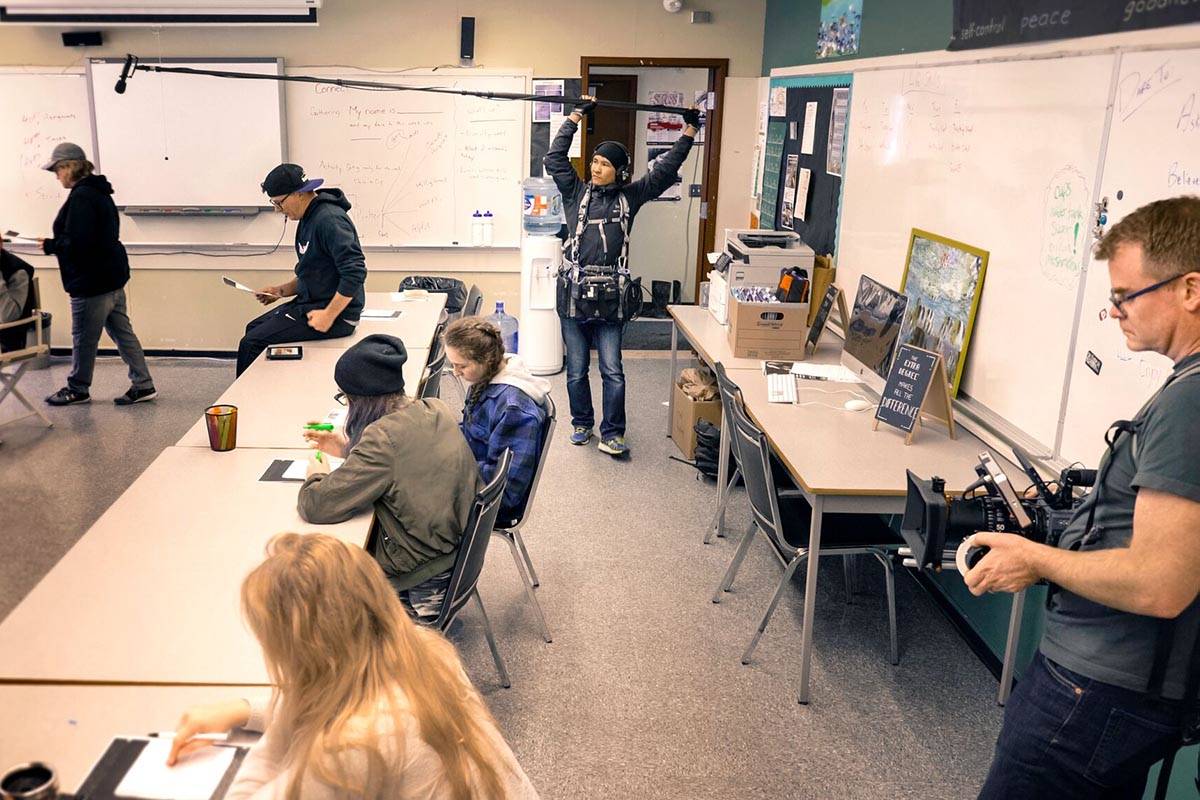 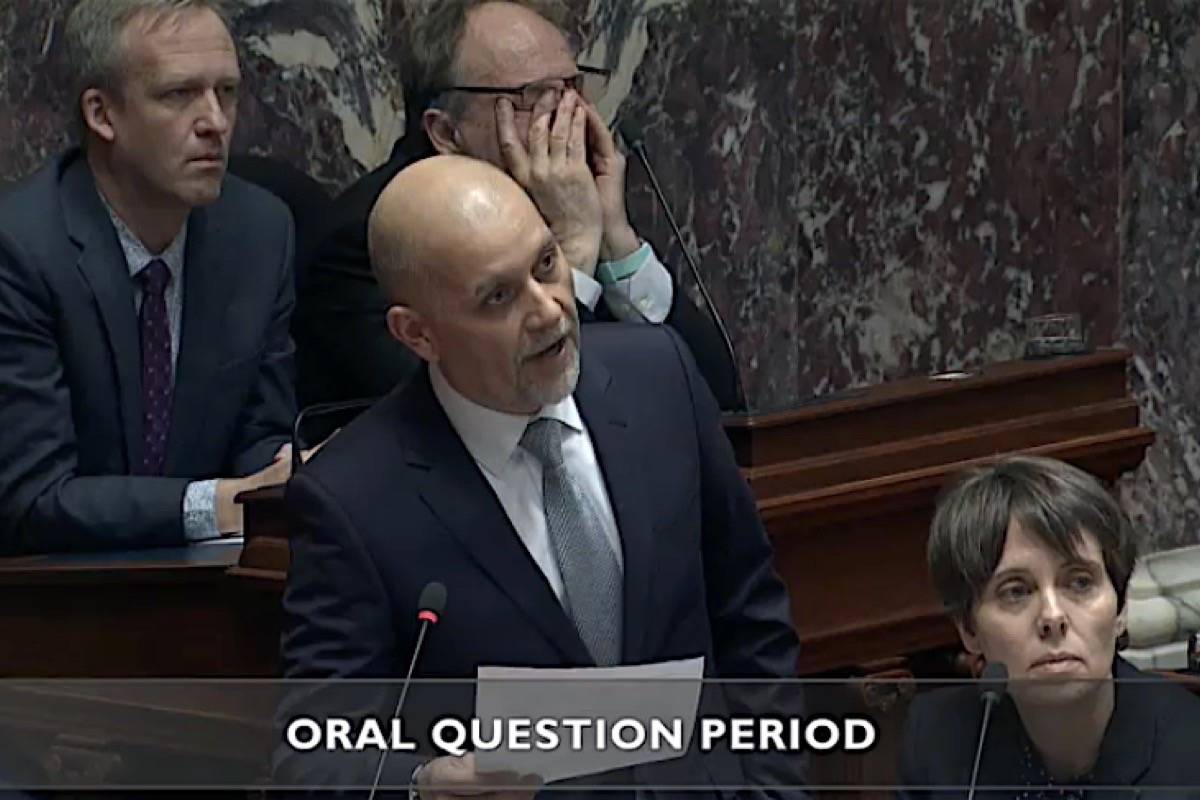 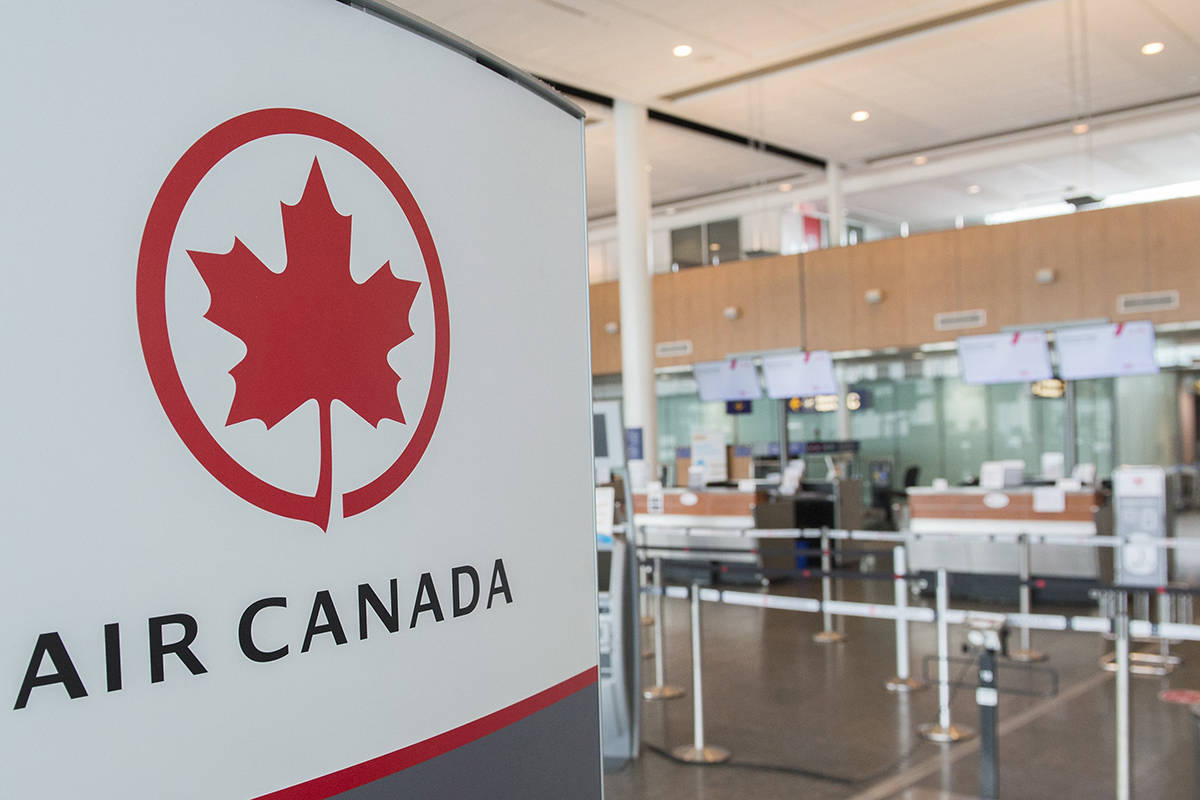 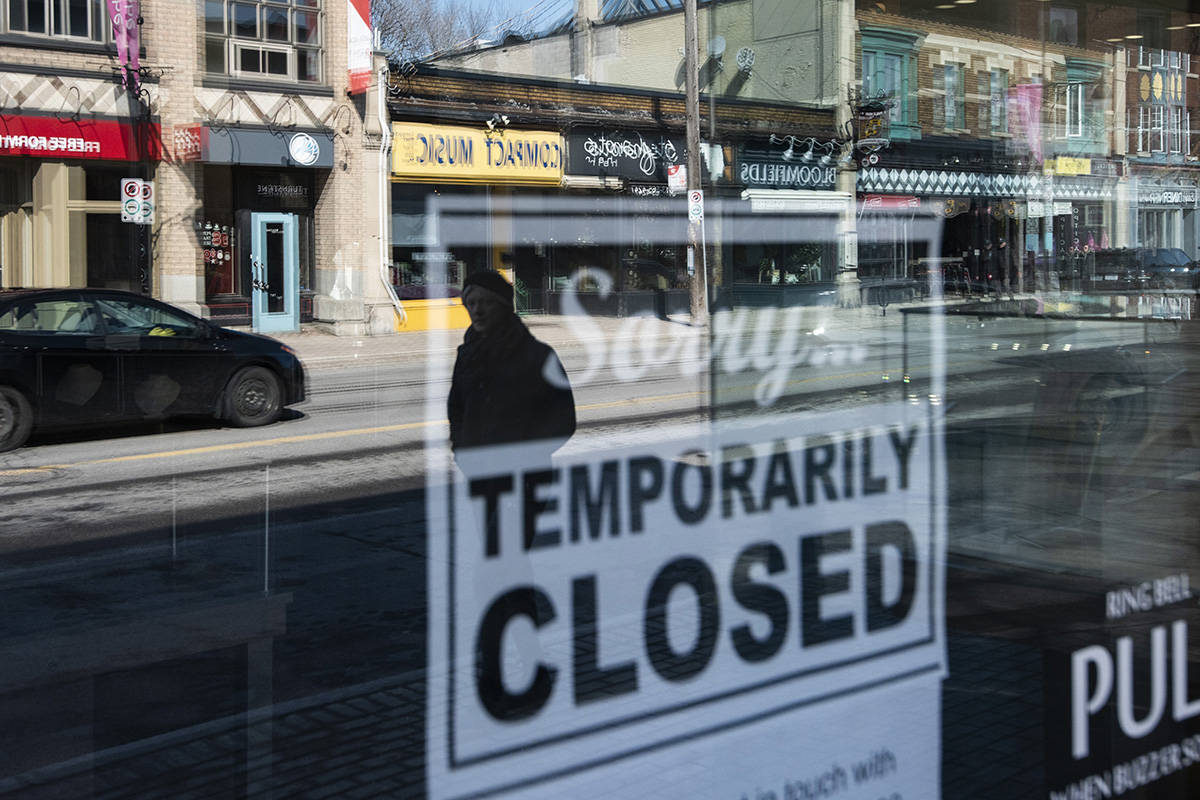 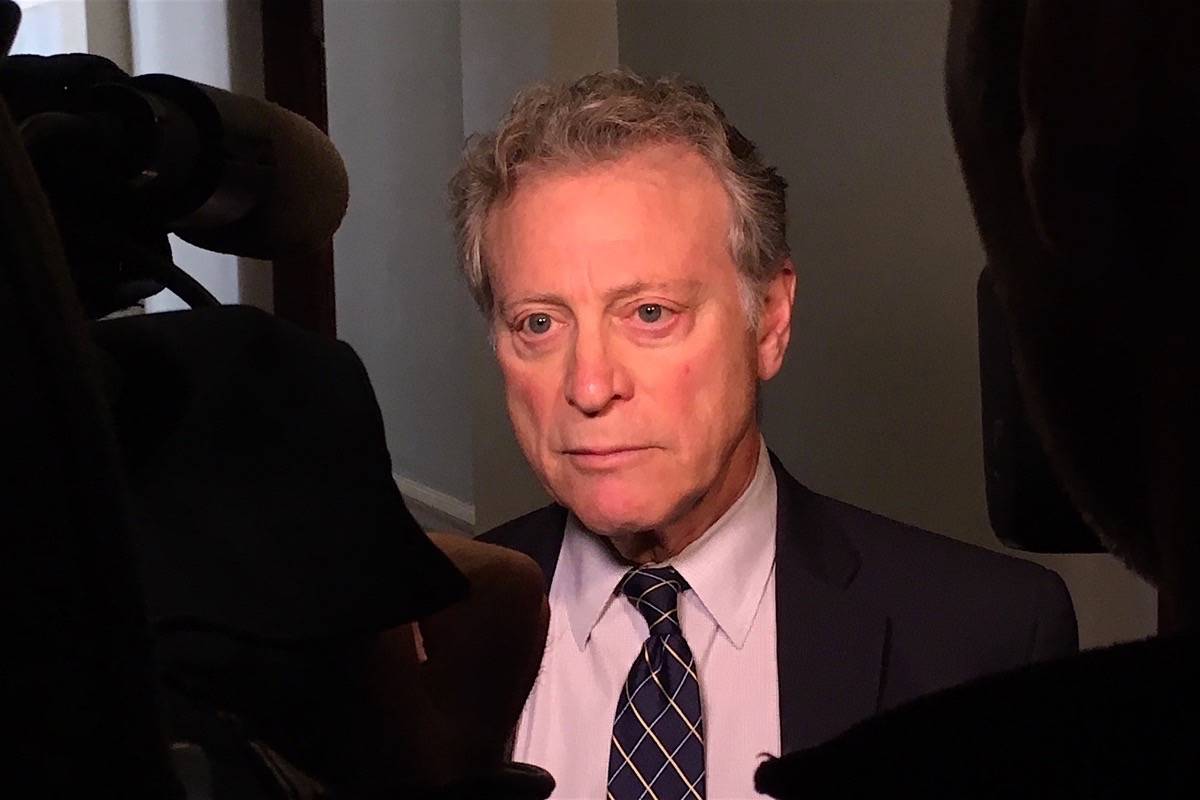 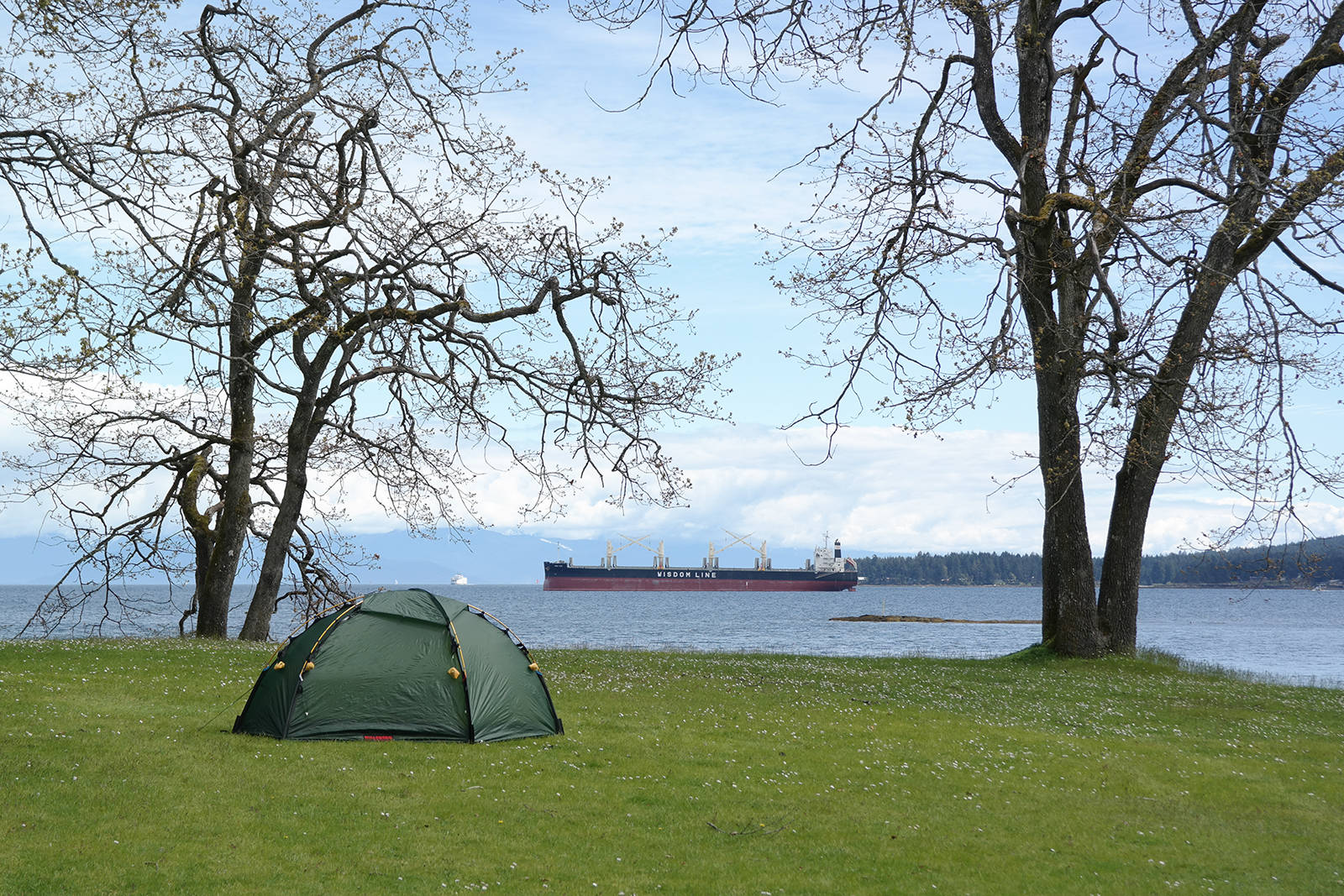