The Langley Events Centre got to help a woman celebrate her 80th birthday in a novel way.

For as long as she can remember, Liz Thunstrom has wanted to ride a Zamboni.

“I don’t know,” Thunstrom admitted when asked why she has always desired to hop on a Zamboni and cruise the ice during intermission at a hockey game. “Just ever since I was a little kid, I have wanted to do it. I always thought it would be fun.”

Her family was listening.

“I remember her telling me like 10 years ago that she always wanted to ride a Zamboni,” explained Kaitlyn Williams, who organized the outing.

Williams did admit she has no reason why her grandmother wanted this particular wish, but she wasn’t too surprised either.

“It is definitely random, but she is one for doing unique things,” Williams said. “She does a lot stuff, she’s pretty awesome.”

Thunstrom’s birthday was Aug. 28 but the planning took a bit of time.

After first attempting to organize this wish locally in Coquitlam, Williams was told to reach out to Langley Events Centre and the Vancouver Giants, who have a Fanboni. The unique vehicle precedes the Zamboni cleaning the ice at intermission, and is specifically designed to take fans for a spin.

So last Friday, the family was able to unveil the surprise.

All grandma knew was that she was being taken out on Sept. 7 by her family, which included Williams, her sister, Brianna and their parents, Holly and Todd, as well as two of her grandsons, Alex and Ryan Nieuwenhuis, and some other family friends. In total, there were 10 of them in attendance at the Giants pre-season tilt versus the Victoria Royals.

Midway through the first period, Thunstrom was escorted to the Fanboni, where the secret was finally revealed. And after taking a spin on the ice and posing for some pictures afterwards, Thunstrom had an ear-to-ear grin.

“They came up with this idea on their own. I think that is terrific,” she beamed. “I feel very lucky to have a family like this.” 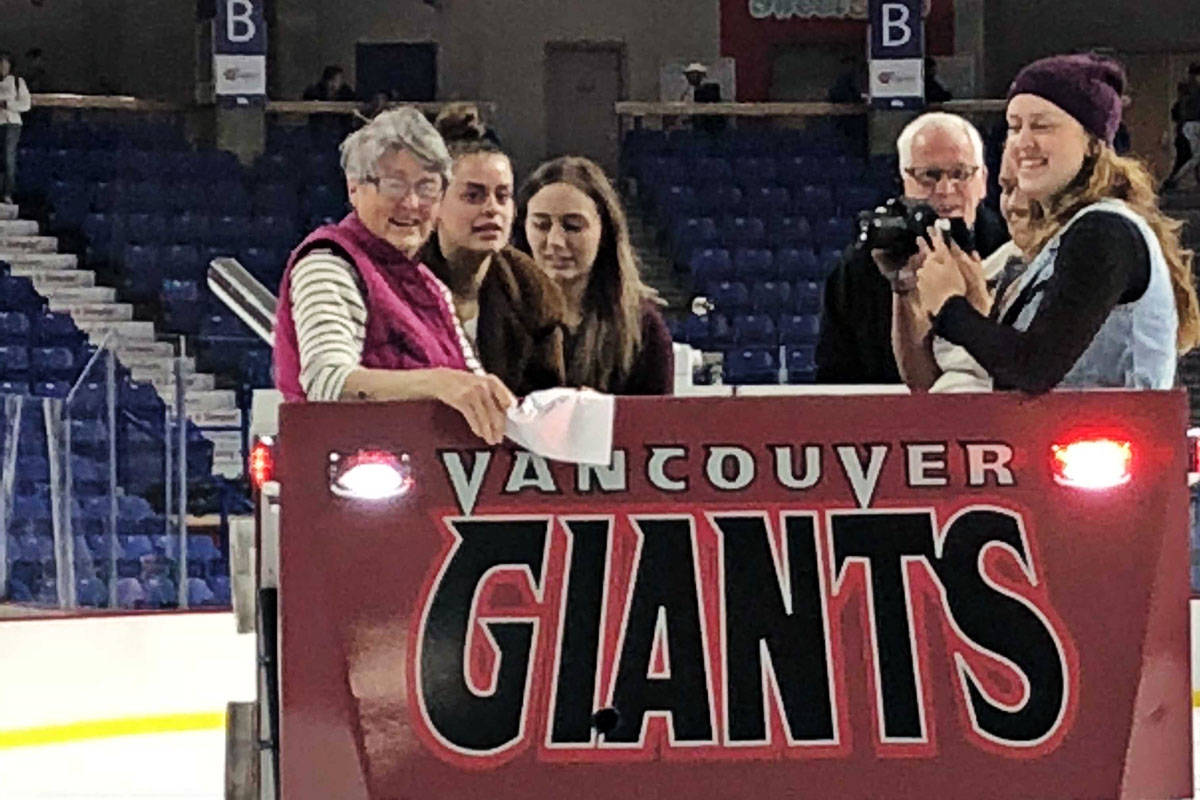 Liz Thunstrom came out to the Langley Events Centre on Sept. 7 to ride in the Fanboni during a Vancouver Giants game. (LEC photo) 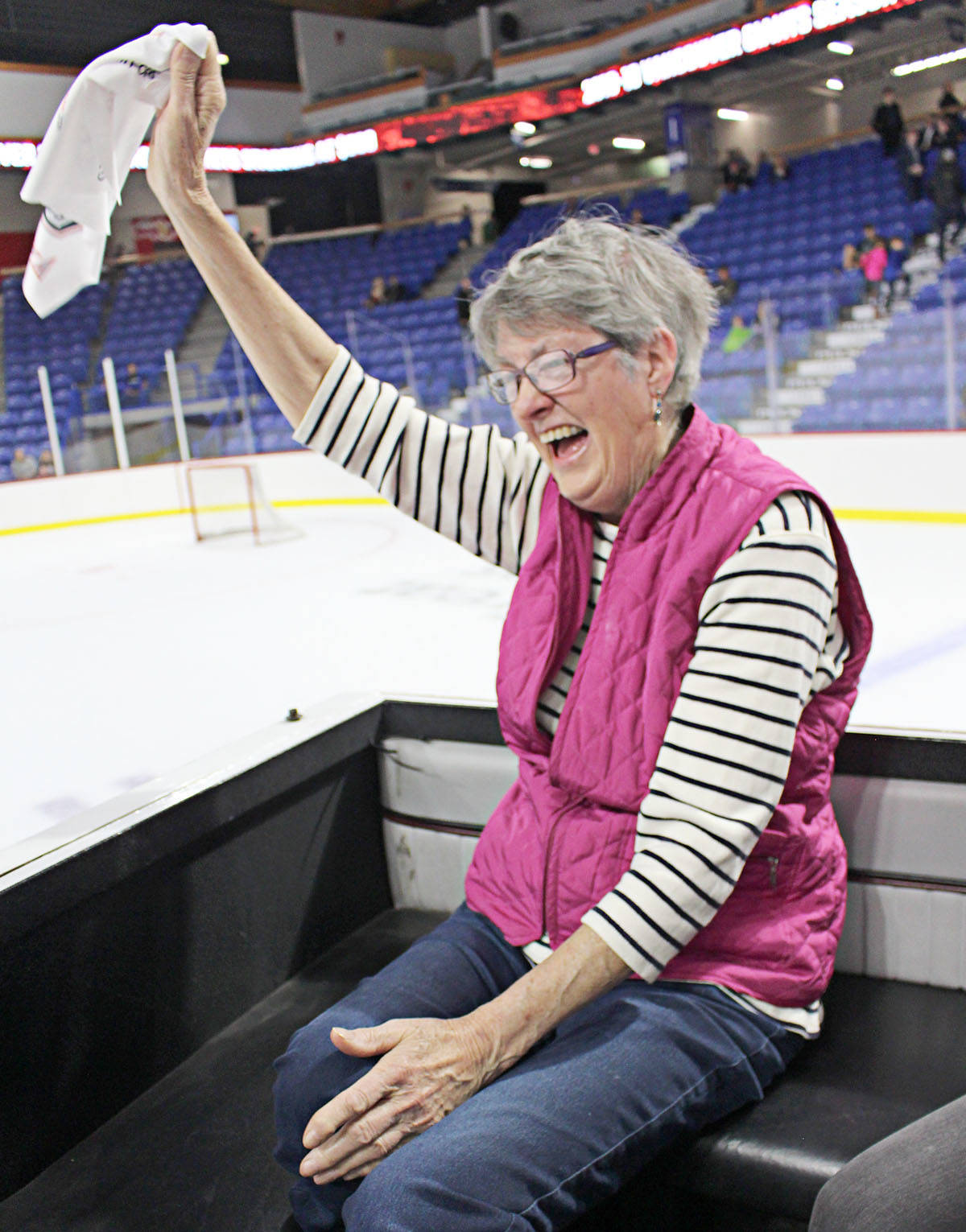 VIDEO: attendance up at Langley Cruise-In 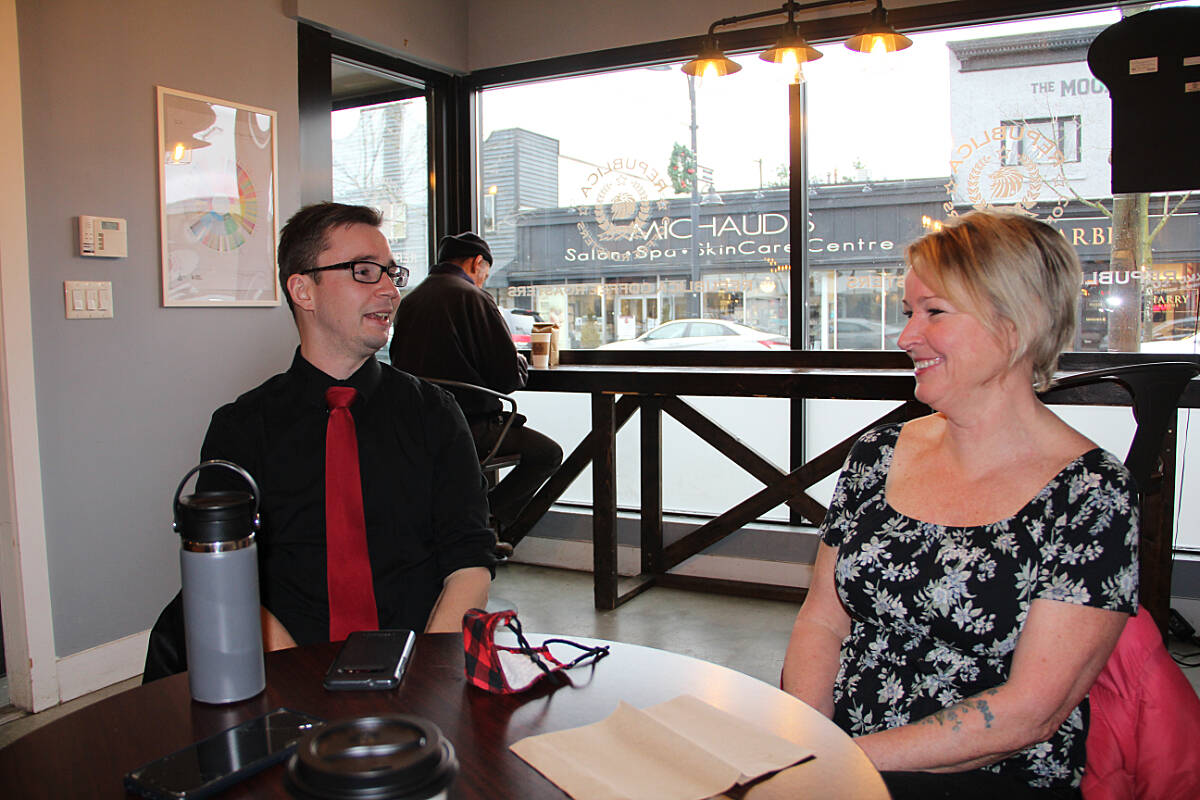