Langley graphic artist Carrie Mackay may have just released her very first children’s book, but this collection of tales was truly made for the animals.

One-hundred percent of the funds raised from the first fifty copies sold are going towards Elizabeth’s Wildlife Centre in Abbotsford, with a portion of proceeds from each subsequent book additionally being donated.

“I poured everything into it,” Mackay said. “It’s more than just a kids book, it’s to educate everyone about animals.”

After being bit by the children’s book bug from a recent illustration project, Mackay was determined to self-publish her own project that helped a cause she believed in.

“I wanted it to be more fun as opposed to a straight forward lesson book so parents could enjoy reading it too,” she said.

Following a lengthy stretch of long hours building the book – on top of her regular day job – Mackay assembled Wildlife Rescue Stories out of nothing more than a desire to help. All of the situations in the book have been taken from Mackay’s own life and and rescuses experienced at Elizabeth’s Wildlife Centre.

“There was a squirrel’s nest in my barbecue,” recalled Mackay about one of her stories inspirations. “Instead of trying to move them, I was told to just leave the lid open and the mother would sense danger and move the babies on her own. I’m forever learning and educating people about animals and telling them ‘did you know…’.”

Mackay will debut the book at Elizabeth’s Wildlife Centre’s open house, 12 to 4 p.m., Saturday and Sunday Aug. 24 and 25 at 15015 Sevenoaks, Abbotsford where it will be up for sale.

Elizabeth’s Wildlife Center was established in 1986, and became a non-profit organization in 1999. Elizabeth Melnick, founder and primary caregiver of the centre, admits over 1000 injured/orphaned wild birds and animals with the goal of rehabilitating each one.

The annual event is when staff open the centre’s doors and tour the public through the facilities after a donation is given.

Mackay will also be attending Summerset Music & Arts Festival on Saturday, Aug. 31 from 4 to 8 p.m. This inaugural three-day concert event is held in the orchard of the Fort Langley National Historic Site.

A market of local vendors and artists will be set up just down from the staging area, which is where people will find Mackay selling her book.

“I have all of these other ideas,” she said. “Maybe there will be others that can help Critter Care and animal shelters here in Langley in the future.”

For more information on Mackay and her new book, people can visit www.wildliferescuestories.com. 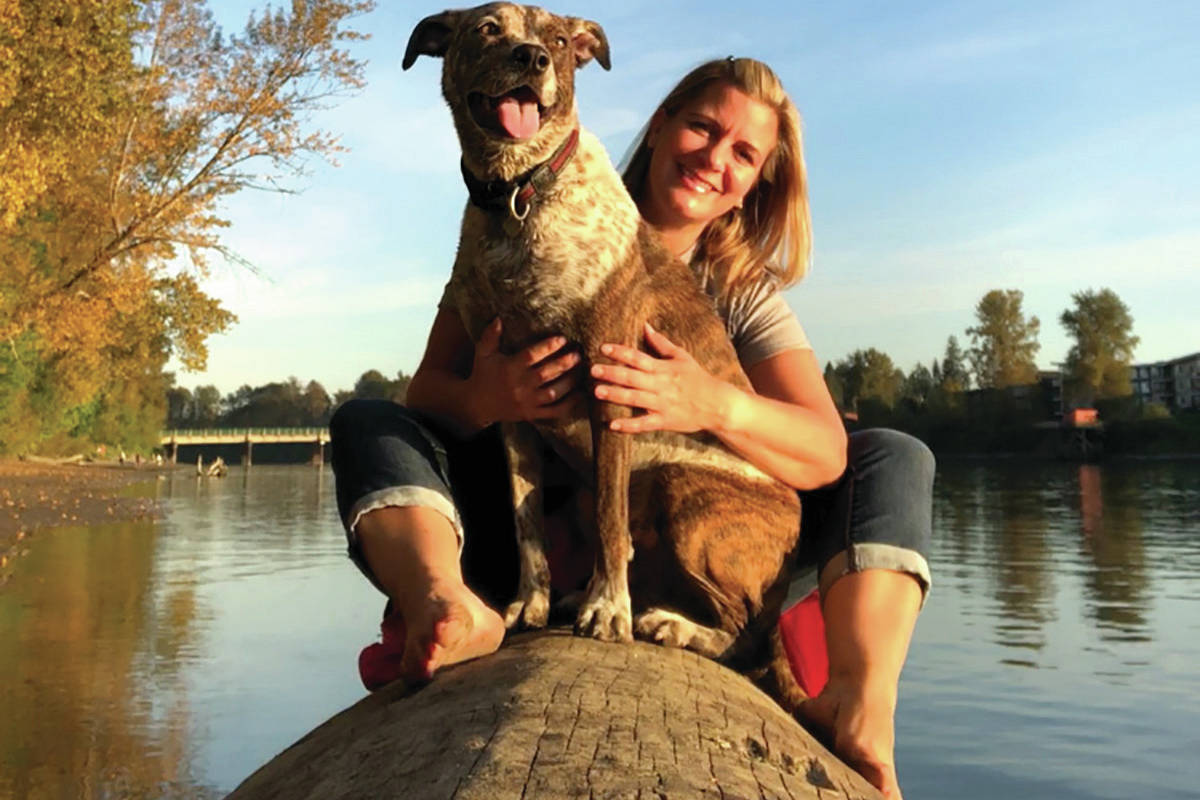