The planting of 30 new heritage trees, that are meant to be enjoyed by generations to come over the next 100 years, is well underway.

READ MORE: Heritage grove to be planted near Bedford Landing

Memory Grove is a $40,000 community project to plant trees in the Salmon River Natural Area, next to Bedford Landing, as a continuation of a tree planting legacy started nearly a century ago by Dr. Benjamin Marr.

More than $16,000 was raised at the gala, which will go towards the cost of planting the trees and installing a small seating plaza.

The project is expected to be completed this month. 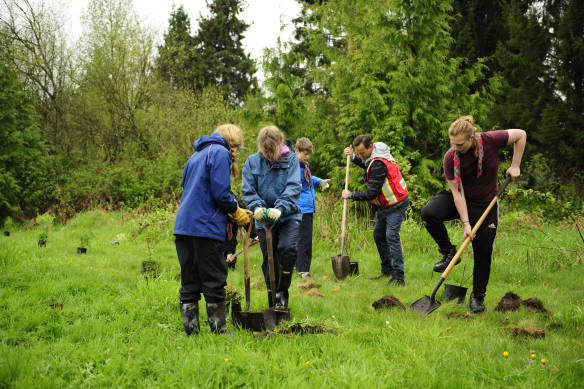