The Greater Vancouver Zoo will celebrate its 47th anniversary this weekend.

A birthday cake will be served at noon.

It was operated as a family business by Pat Hines and his wife Ann, then their daughter Eleanor and husband Hugh Oakes until it was sold to new owners in 1991.

In 1999, the name changed again to the Greater Vancouver Zoo.

RELATED: The best summer job ever 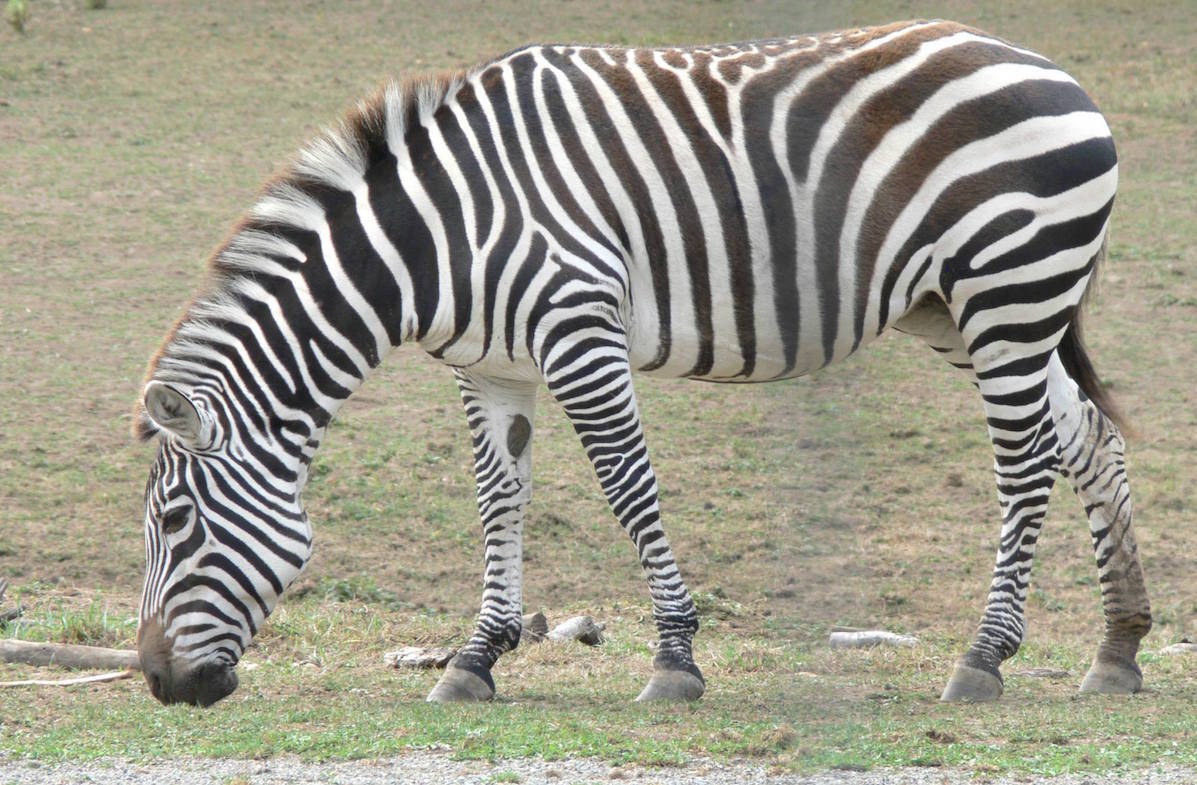 Mustang Round Up spotlights horse power of the car kind