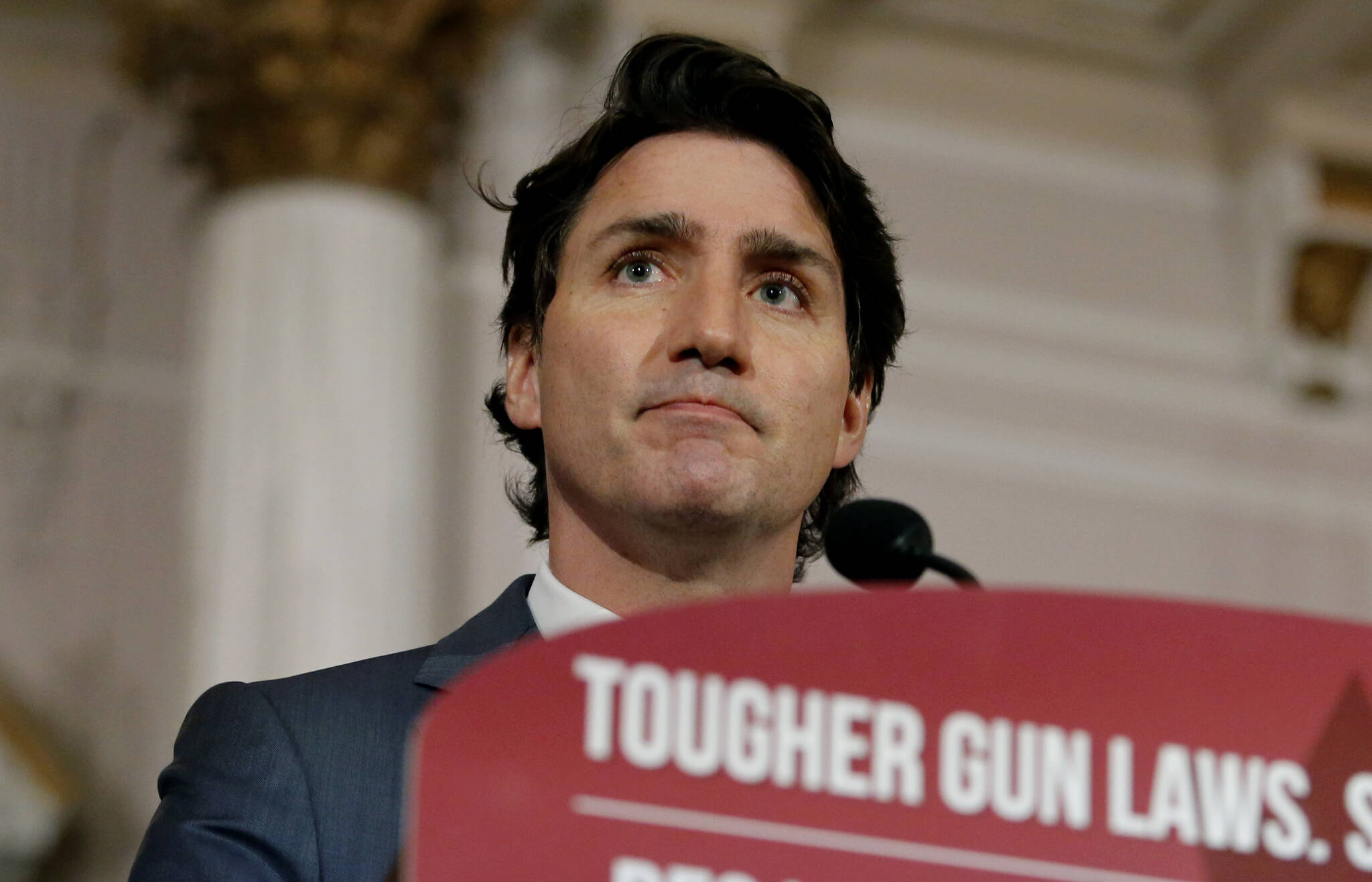 There was a shooting across the river in Maple Ridge last week, although you could be forgiven for having forgotten about it already.

There have just been too many similar shootings in the Lower Mainland. We seem to get a new one every week.

One of the quiet horrors of gun violence is how quickly it becomes normal. In the Lower Mainland, that mostly means gang shootings. It’s easy to write them off as bad guys killing bad guys, if they didn’t sometimes kill or injure innocent bystanders.

In the U.S., we’ve just seen one of the most horrific school shootings in years, leading to the deaths of 19 children and two teachers, and another 17 people wounded. And yet the response is muted, because it’s happened so many times.

There is no real comparison between Canadian and American gun violence, but that is not to pat ourselves on the back.

We still have a gun problem, largely linked to organized crime.

There are guns smuggled in from the United States over border. There are guns sold legally in Canada to “straw purchasers” with clean records, who can pass them along to criminals. There are guns that are modified to be more lethal, firing more rounds, their magazines holding more bullets.

These are the tricky problems of gun control, when you share a border with the United States.

The newly-introduced federal measures may make a difference, but we need a multi-tiered approach.

We have to tackle the root causes of gang violence. We have to reinforce border security. We need better intelligence about trans-national criminal organizations, including regional gangs and outlaw bikers.

We also need to work with the United States, and exert what influence we have to help change their gun culture. Because the U.S. is part of our gun problem, too.

Our View: Farms are priceless