Langley-Aldergrove NDP candidate Stacey Wakelin conceded Monday night, coming in third with roughly 16 per cent of the votes in her riding.

Despite trailing behind in her riding, the first time NDP candidate celebrated amongst friends, family, and campaign supporters with a dinner at Moxie’s.

“I just want to say thank you to everyone that reached out and that phoned me today and told me they voted for me today – I didn’t expect that, and really, it touched my heart,” Wakelin said.

She left to celebrate with the NDP party in Burnaby, where leader Jagmeet Singh was expected to also be in attendance.

“I met him a few times – he’s a completely lovely person and so very much what you would hope a leader or politician would be; just that real down to earth quality and definitely that great leadership quality,” Wakelin said.

Reflecting on how far the NDP leader came and inspired other party leaders and members, Wakelin had nothing but praise for Singh.

“I saw it at every rally I went to – just taking the time to take a selfie or have a conversation or answer an angry person in the audience to say ‘okay, I hear you.’ – I respect the job he’s done and leadership he’s provided,” Wakelin said.

The 2019 election was a first for Wakelin, who did unsuccessfully run for Langley Township council in 2018.

She said that running for council was a significantly different process, explaining that she was representing herself as opposed to the federal election which came with a party platform and riding association.

“I joined the NDP a little more than a year ago now, and I thought that the community work I was doing and frustration that I was feeling – I thought ‘you know what, this is a party that if in power would make a huge difference to every day people’s lives,” Wakelin explained. “Their platform is close to my heart – very aligned with my beliefs and how I would like to see us progress as a country.”

Wakelin was a past co-owner of a family run scrapbook business, Clipper Street, but said much of her attention in the past few years has been volunteering.

Wakelin currently on the board of the Triple A Senior Housing and Langley Pos-Abilties societies while additionally organizing On the Table, a community dinner held for citizens to break bread and meet each other.

Peter Holuboff, a Langley resident and NDP supporter came to dinner to support Wakelin and the NDP party.

“She’s a terrific candidate who needs all the support she can get,” Holuboff said, pointing to Wakelin’s social values and position on climate change as key reasons for their support. “The NDP has a progressive message, I hope people realize they have economic policies and stand up for people.”

Wakelin was on the ground for much of the campaign, taking part in a Stroller Brigade march around the Langley Events Centre to rally for more affordable child care.

Wakelin said now that the election is done, she‘ll continue working with non-profits as an organizer to try and make a difference in her community.

”I can do that elected or not elected,” she said.

Wakelin added that she has a whole new respect for political candidates now that she has gone through the experience herself.

“It’s very easy to be a little judgmental of candidates, but until you step forward and take that risk yourself, it’s quite an experience,” Wakelin added. “I have such respect for people who put themselves out there.”

In the end, Wakelin said affordable housing and helping neighbors who may be struggling will be at the forefront of her work and volunteerism; she added that she would consider running again in future elections.

“It’s been amazing – I wouldn’t do anything differently – I had some great conversations with people in our community, and for me, politics, that’s what it’s all about. It’s about the people… it’s about the connection… it’s been… incredible; a great, great, experience.”

Wakelin lives in Langley Township with her husband and two teenagers. 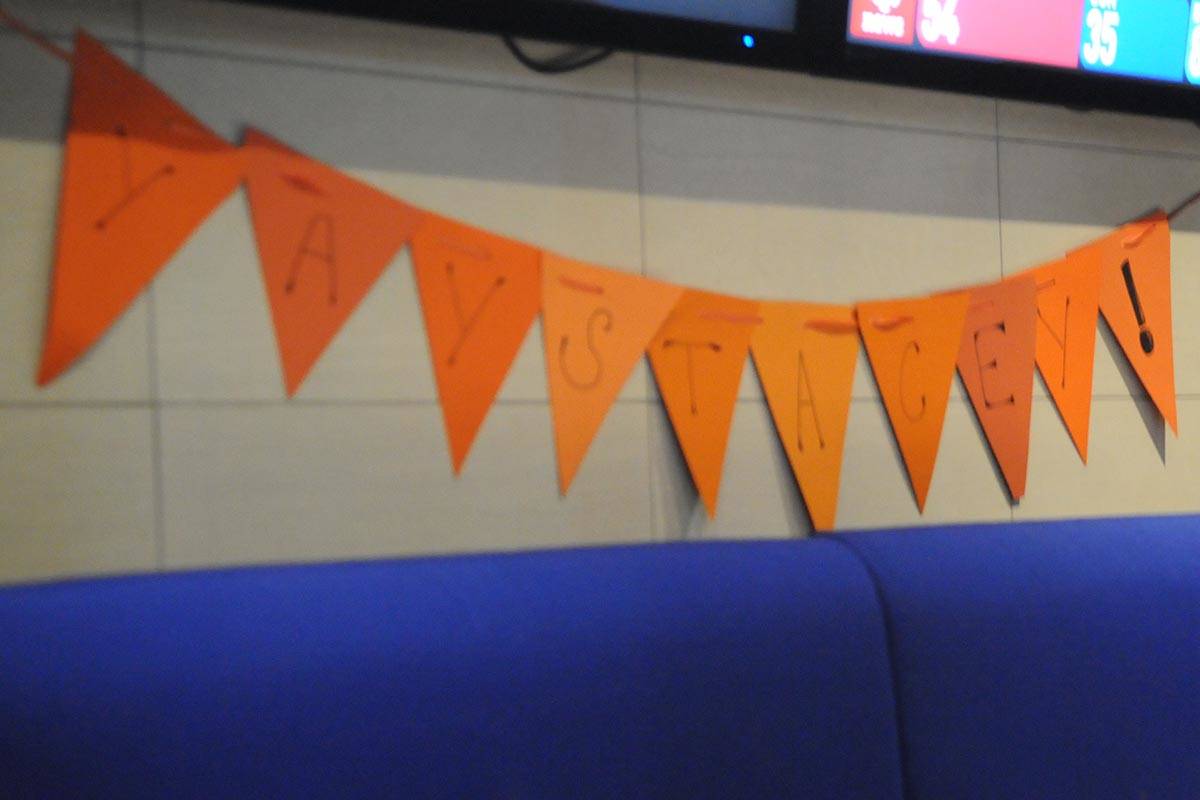 When it comes to voting, x marks the spot