When longtime Langley resident John Gordon first published his photo book capturing the beautiful places and spaces in Langley, it was an instant hit.

That book, simply called ‘The Langleys,’ which featured a foreword from Times columnist Jim McGregor, sold all 3,000 copies that Gordon had printed.

But since selling his last copy, he’s had many requests to reprint the book.

“I had so many requests to reprint it, so I went ahead and made another 1,000 copies,” said Gordon, who was a Langley Times photographer for more than two decades before retiring in 2008.

Used to being behind the lens, shooting local disasters, Gordon made news its his own right this summer.

“The books should have arrived in August but they all burnt in a truck fire, along with a dozen other authors’ works, somewhere in the Rockies,” said Gordon.

The 1,000 copies were making their way from Manitoba to B.C. when the truck caught fire. It was a total loss.

But Gordon is taking it all in stride. He re-ordered the books and they arrived — safely this time — last week.

“I believe the book(s) have proved so popular because Langley residents are so proud and protective of their community and want to share that with their relatives and friends across Canada and the world,” said Gordon.

“I get comments all the time from people who have bought the book to send abroad. I’ve had orders from as far away as New Zealand and Europe. That’s the ultimate compliment — that a series images can draw that kind of visceral response. I am hoping that newcomers to Langley, and there have been many, haven’t seen the book and it finds a new audience.”

In fact, what inspired Gordon to do the original two photography books on the Langleys, (the first sold-out book was called Langley: Familiar Places Familiar Scenes) was to capture the beauty that drew him to this town more than 25 years ago.

“First impressions often leave an indelible imprint. That was the case when I first visited Langley 20 years ago,” wrote Gordon, in the jacket cover for his book.

“Not only was the community nestled in a picturesque valley, but there in the horizon stood a majestic snow-capped Mount Baker to welcome me in.”

Gordon, an avid warbler, who has a blog about birding and is a member of the Langley Field Naturalists, has an eye for capturing that perfect moment, whether it be fog hovering over a farmer’s field, a mare poking her head out of a barn door, or the silhouette of a pilot cleaning the wing of his plane at sunset.

Another draw for people to get a copy of the book is how it captures the Langleys in all its beauty at a time when this community is constantly developing, growing, densifying and changing, he said.

The Langleys is available to purchase at Wendel’s and Chapters and by going to johngordonphotography.com.

PICTURED BELOW: This is the cover of John Gordon’s book. This picture was taken on Milner Crescent one fine morning. 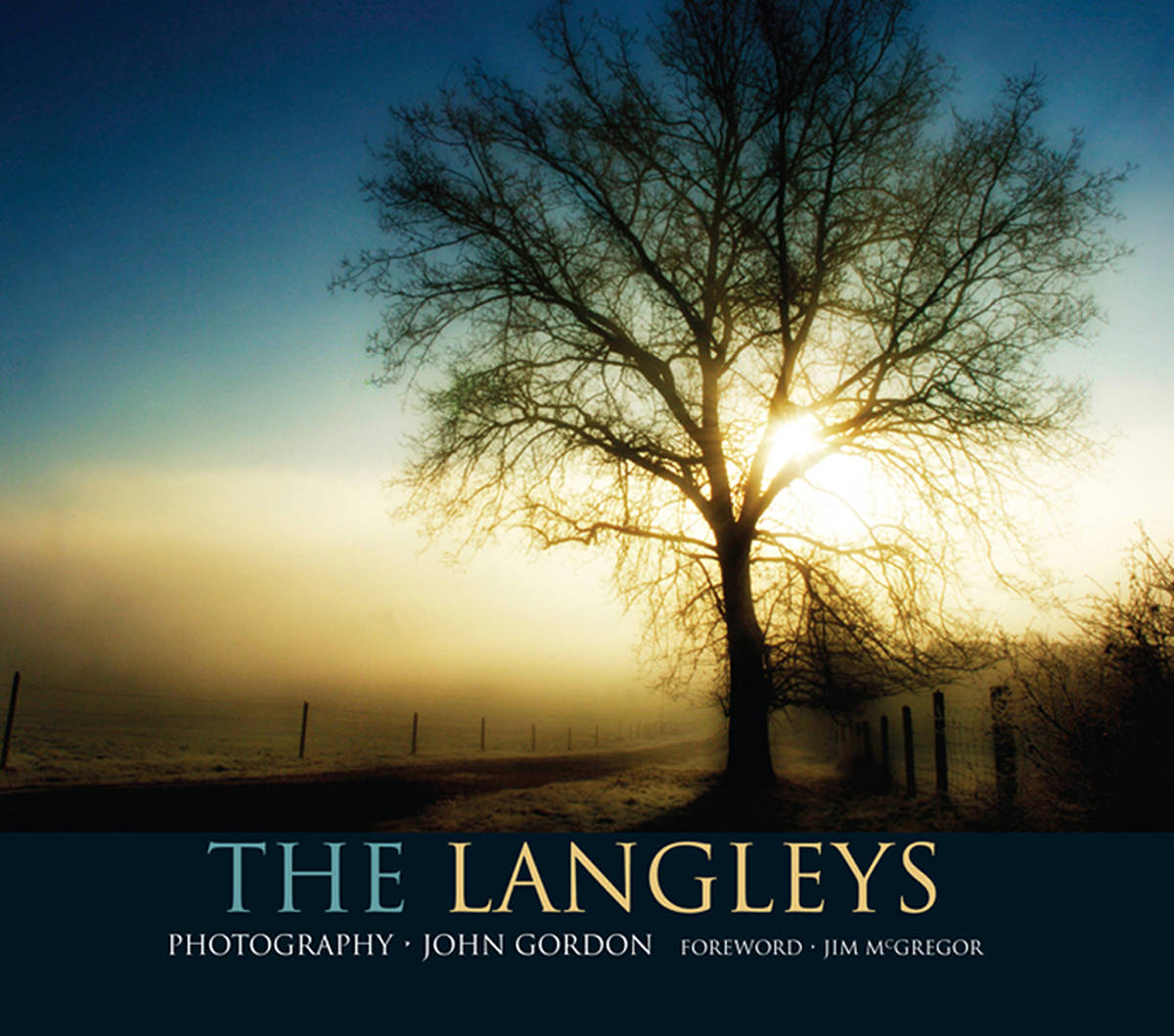 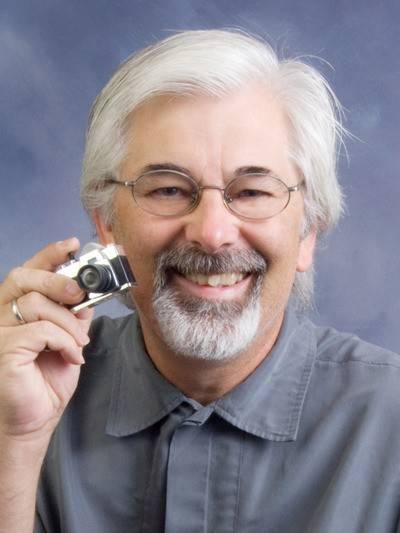 Veteran guitarist armed with the gospel