The Minnesota-based band will sing original songs, Nashville country standards and some country-dipped pop hits during an all-ages show at Bell Performing Arts Centre on Sept. 9, 2020 – more than a year from now.

The band is also scheduled to perform at Kelowna Community Theatre on Sept. 10, 2020.

A new video for “Leave This Town” was filmed in an old auto shop just outside of Nashville.

“Sure to make fans emotional,” a Live Nation release says, the video features “a sincere storyline of a young girl who is eager to get out of her small hometown and her father who is reluctantly counting down the days until she says ‘goodbye.’ In the end, she gives her father the surprise of a lifetime – letting him know she ‘ain’t ever gonna leave this town.’”

In 2018, the band earned followers with a cover of “Man of Constant Sorrow.”

Winners of NBC’s “The Sing Off” in 2013, Home Free promises a “one-of-a-kind live show, while their harmony-laden versions of hits by John Mayer, Blake Shelton, Keith Urban, Maren Morris, The Oak Ridge Boys, and more, have built a loyal fanbase.” 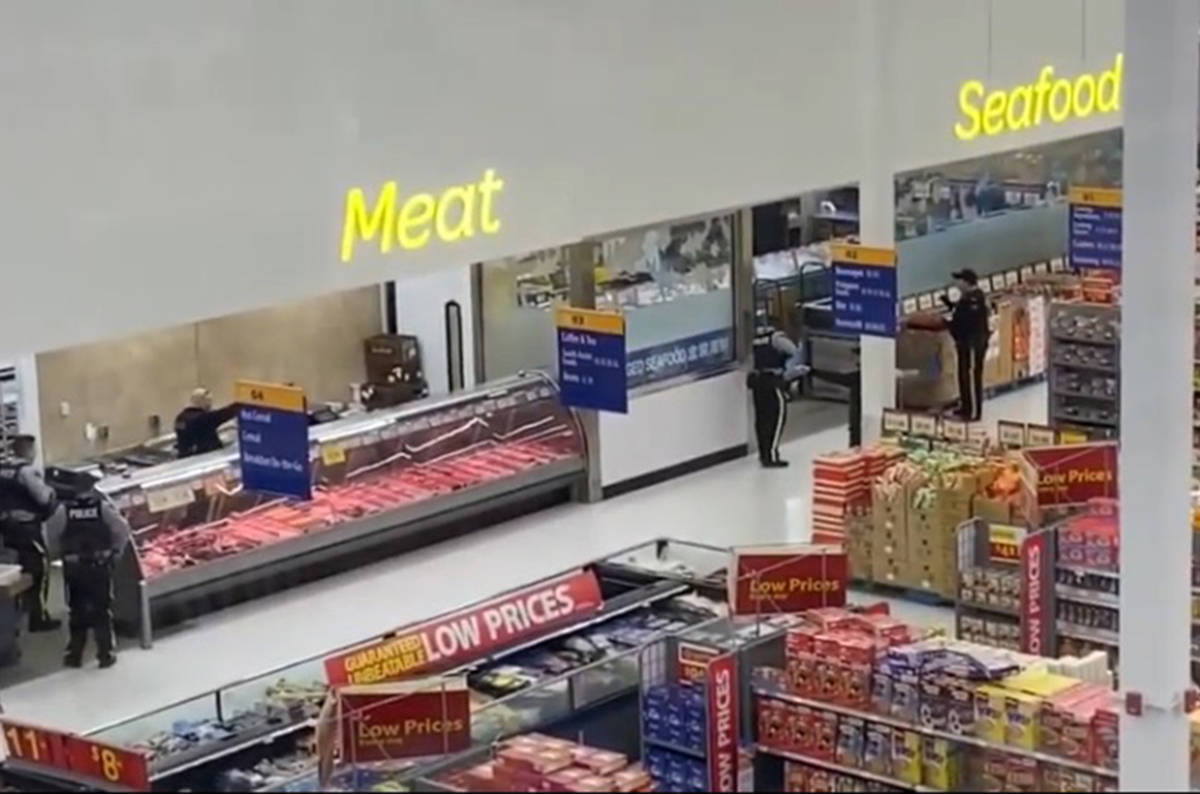 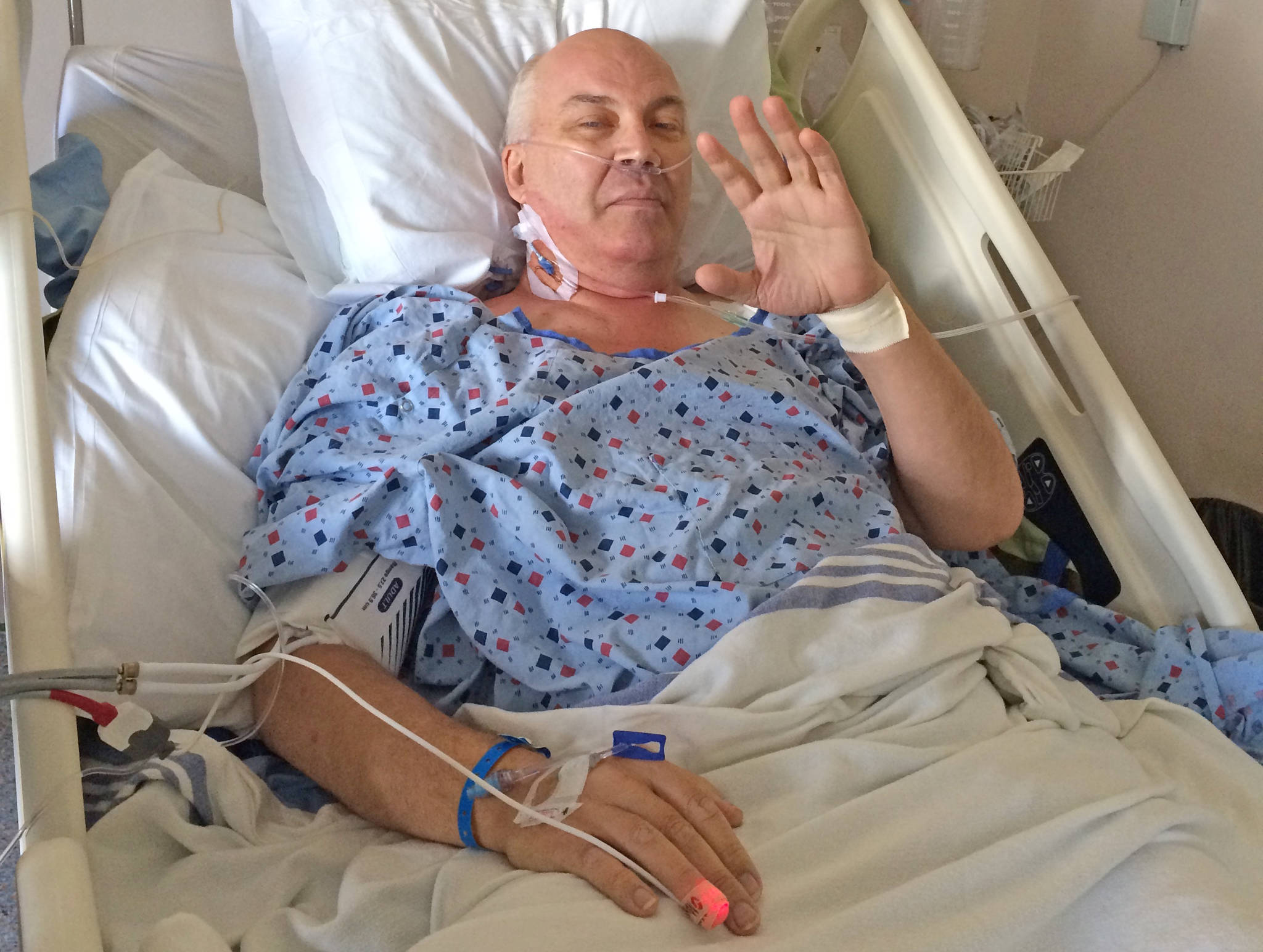 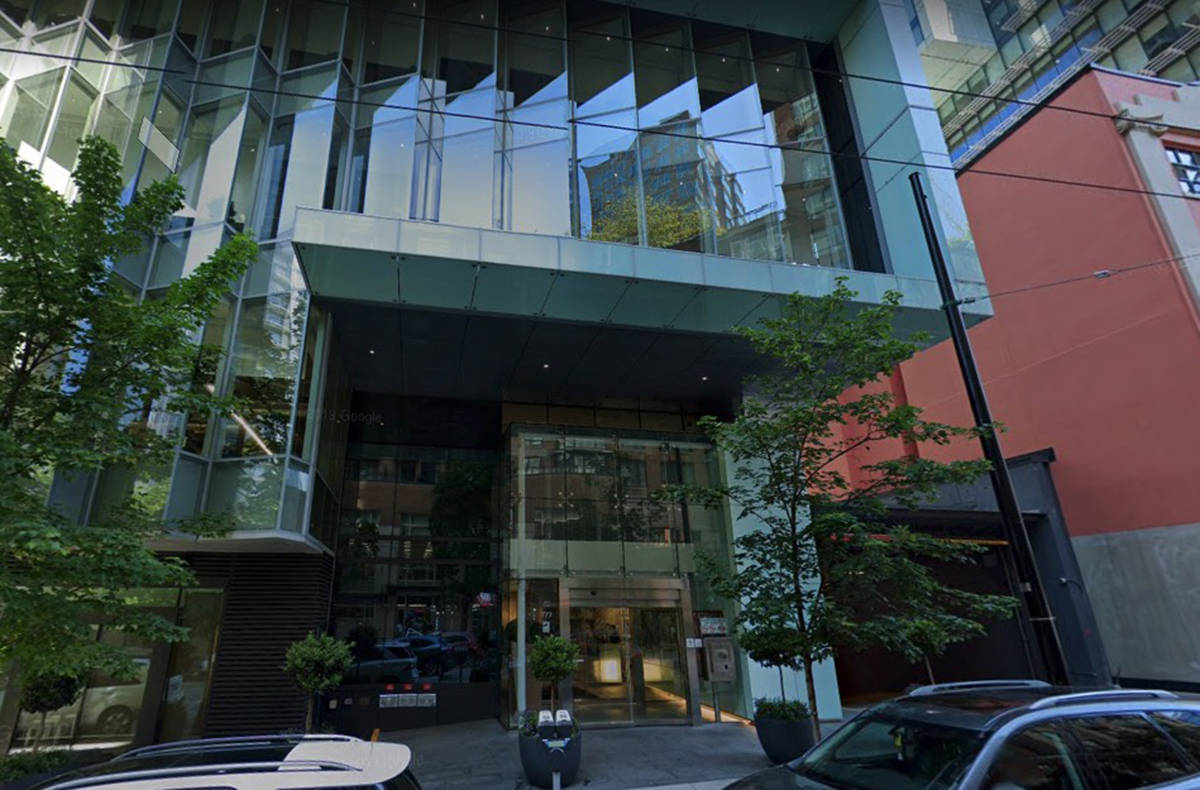