For a machine that has sat undisturbed in a corner of the BC Farm Museum over the last 50 years, a couple of break downs are to be expected.

But for the most part, Wally Dick is satisfied that the 52R tractor-pull combine is working just as well as it did when it was built in 1945.

Throughout the past year, Dick and a team of volunteers at the museum have restored the antique piece of farm machinery to working order so that it can be used for the barley harvest at the MacInnes family farm.

Because of the hilly landscape on this particular property, located at 72 Avenue and 248 Street in Langley, modern equipment simply can’t do the job.

Instead, the family purchased a 1940s thresher from Alberta, and borrowed a restored tractor and combine from the museum to get the job done.

“It reminded me of my (childhood),” said Dick, who grew up on a 360 acre farm on the Pat Burns Ranch in Alberta.

The restoration wasn’t as easy as the team had hoped. Something as simple as replacing a broken U-joint became a whole process in itself, as parts for vintage machines are rare and difficult to find. Luckily, the team was able to locate a similar piece through a supplier, and the museum’s onsite machinist cut it down to the correct size.

“Seeing as it sat for so long, we had to get the motor started,” Dick said. “We did a lot of work on the combine. We took it out last week and we did a little ride with it and we found all the things that were wrong with it and we’ve been out there for three days trying to fix some things.”

The combine is believed to have been donated to the museum by the University of British Columbia sometime in the mid 1960s, explained Syd Pickerell, a volunteer and past president of the farm museum.

“It’s a very small combine,” Pickerell said. “We figured it was used by UBC for their test plots in smaller fields.

“It was used for their research. It’s a nice little unit to get going again.”

Members of the public were lucky enough to see the combine in action on Saturday afternoon at the MacInnes Farms’ second annual Threshing Bee.

Much like an old fashioned harvest, the MacInnes family, along with members of the museum and farming community, threshed and cut their crop of barley as a team. A barbecue to celebrate the effort was also scheduled.

The farm is well known throughout North America as the home to Jamestown, a temporary western-themed film set that is used for the Hallmark TV show When Calls the Heart. While the filming is a big part of the MacInnes’ lives, their focus has shifted more to farming in recent years, with hazelnuts, honeybees, apple cider trees, hops and barley as their main crops.

“We want to show people how farming can be a way of connecting community and a chance to learn about food production and history at the same time,” said Melanie MacInnes, who runs the farm operations with her husband, Andrew.

“The farm equipment we are using ranges from 1915 to 1950, when farmers had to cut their fields it was a whole family and community affair. You would have your uncles and aunts, cousins and friends with in the community helping. You would have some of those people cooking and providing drinks for workers to ensure everyone stayed healthy out in the hot summers heat. This is what we intend to do, give people a taste of this re-enactment in modern times and show how this kind of farming can still be relevant.”

Janice Pickerell from the farm museum remembers this well. Growing up on a farm in Saskatchewan, she recalls the long hours put in by both the men and the women during harvest.

“Mom was up at 5 a.m. and she would make a big breakfast — not just toast and coffee — it was eggs and bacon and porridge and coffee and toast,” she said.

“And then at 9:30 a.m. there was a big lunch in the field, with sandwiches — and this was all home baking because you couldn’t run to a store — and coffee and cake. And at noon there was a big meal with potatoes and meat and everything else. Then afternoon was the same thing, sandwiches and coffee and cake. And then at supper, of course, they all came into the house for a big meal. I remember the dining room was full. And that was the only time that mom and I had to milk the cows, because dad was busy in the field.”

“For those of us raised on a farm, harvest time was really a special time,” added Syd.

“Everyone was in a good mood because there was your money coming in and you could pay your bills. So there’s a certain feeling about harvest time that you don’t feel at any other time. Neighbours would all get together and move from farm to farm with the machines so that they could all help each other get their crops in. So there was a lot of camaraderie there.”

It’s memories like these that are serving the MacInnes family well. Melanie said she is very grateful to the farm museum for passing on knowledge about these antique machines.

“You can’t really get this knowledge from anyone else unless you have that actual experience,” Melanie said.

“Just the amount of time that these volunteers from the farm museum have put into restoring this farm equipment for it to actually work is a huge thing.

“Because the farm museum usually focuses on tractors and that, just because they can drive them in parades. But to actually be able to use this the way it used to be is probably the most interesting part of it all.” 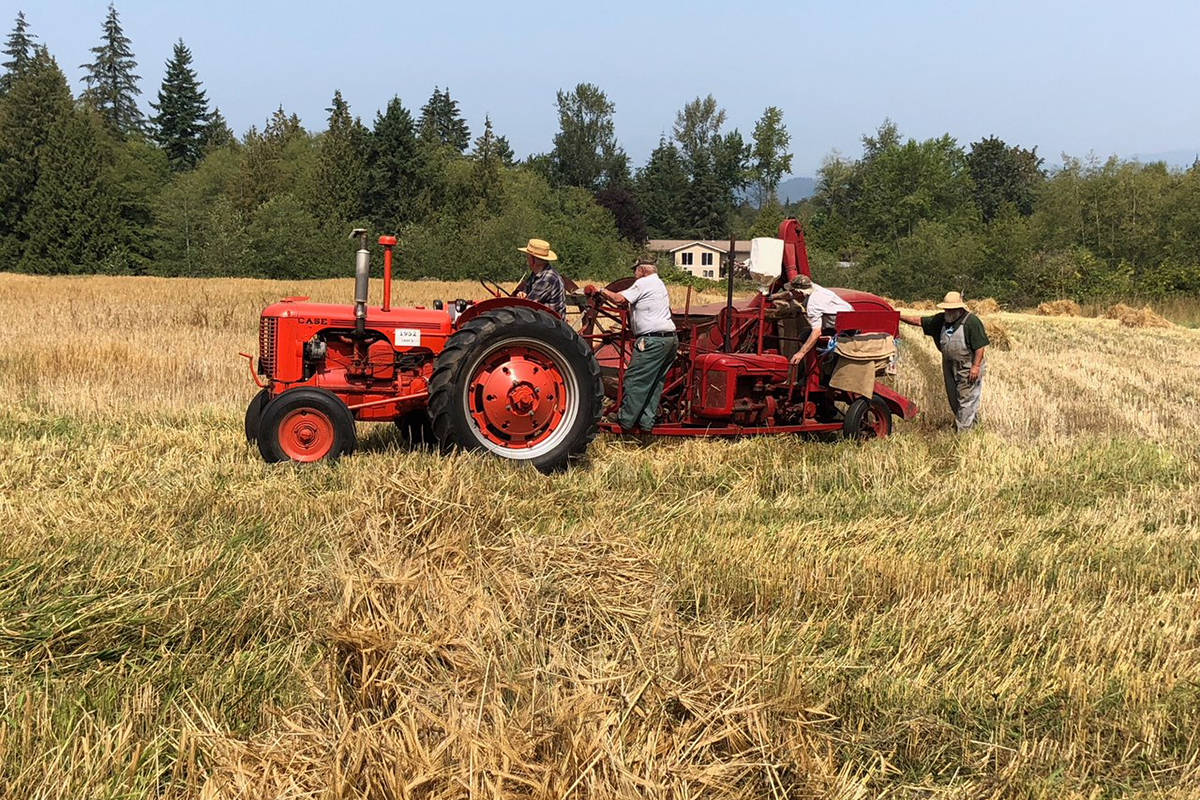 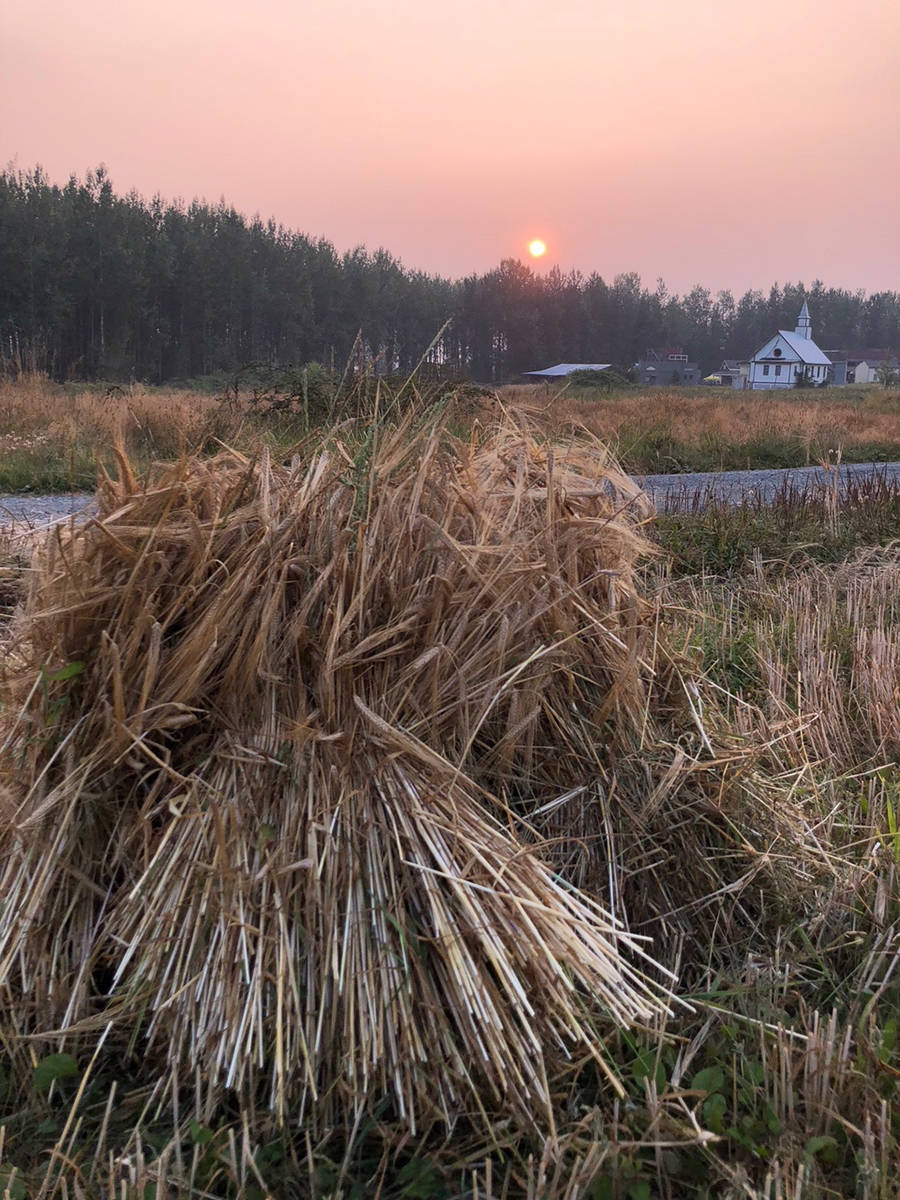 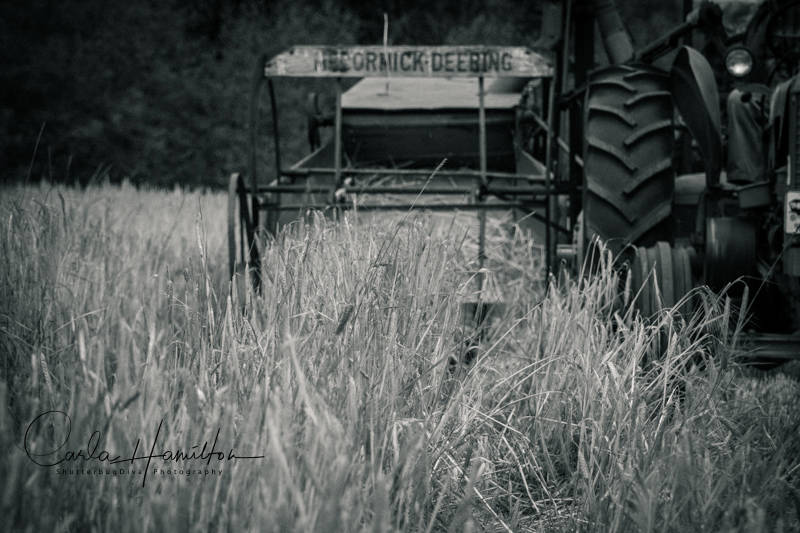 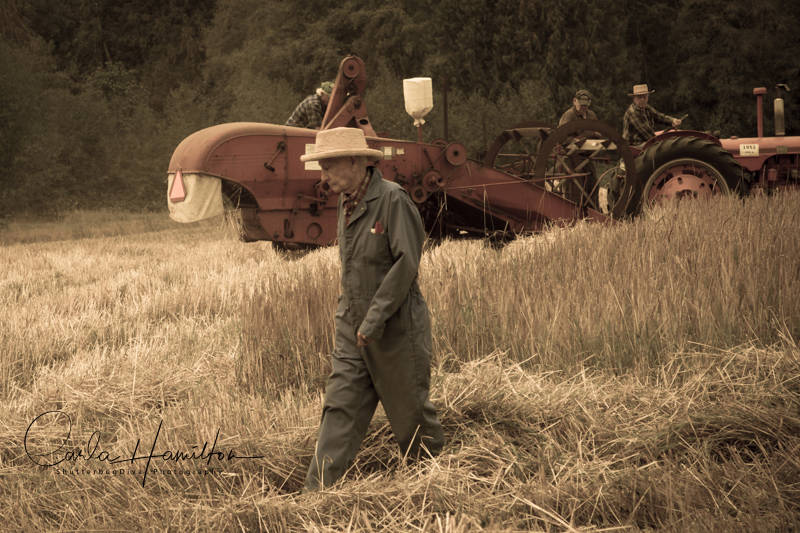 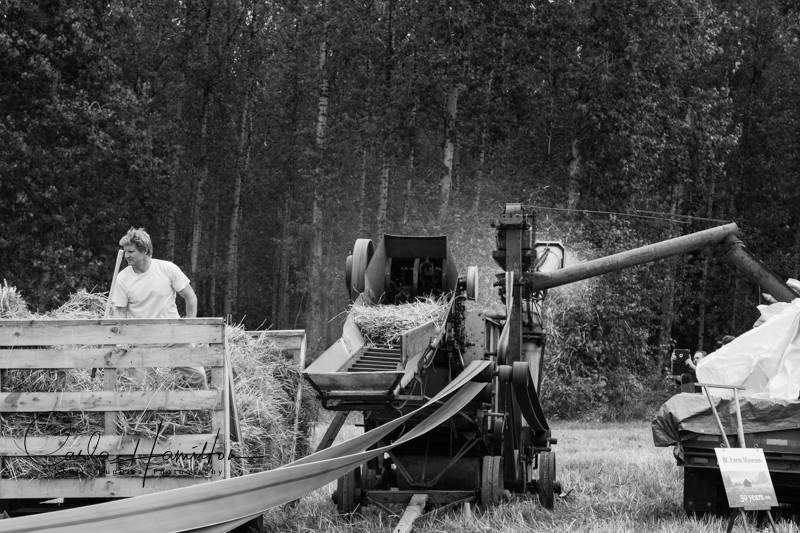 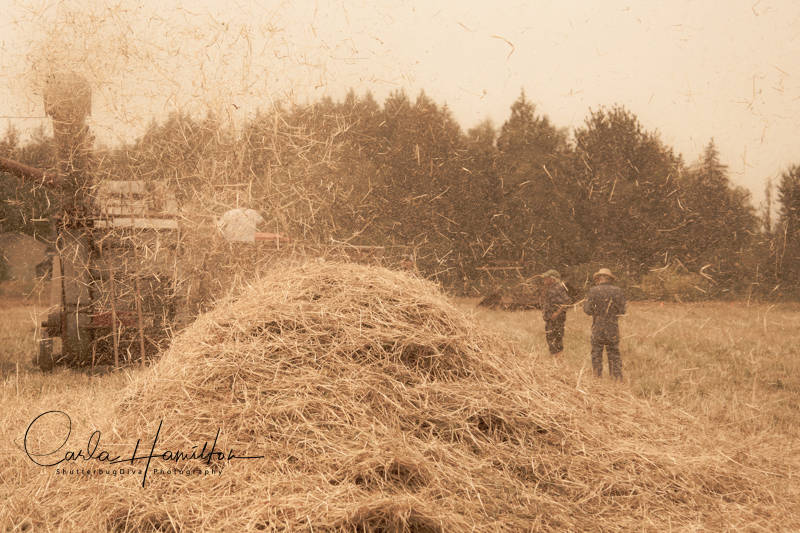 These are the highest-paid actresses of 2018