What do you do to mark a 25th anniversary?

If it was a wedding anniversary, one might purchase a rather expensive trinket, plan a romantic vacation, or throw a big party.

Reaching that quarter century marker, the “must-attend” festival has become a signature event for Langley, drawing spectators from throughout the Lower Mainland, James said.

So, to celebrate the momentous occasion, they’re again closing off the main drag (Fraser Highway between 204th and 206th Streets) and amping up the festivities by infusing even more to do and see between 10 a.m. and 5 p.m. on Saturday, Aug. 18.

That’s going to mean literally tens of thousands are expected to turn out for this party, James said.

“I think this is just one of those events people really look forward to. We hear them start talking about it back in January, and anticipation amps up as it draws closers,” she said.

Despite the heat during last year event, it attracted 25,000. Weather pending, James expects even more this year.

While cooler weather could help bolster the numbers, James also believes much higher traction on social media this year will translate to a large number of first-timers.

“So, I think it’s going to be huge attendance,” she predicted, “unless it’s 40 degrees, and then I’m not even sure I’ll turn up.”

Assuming there’s no desert-like temperatures on Saturday, there will be “tons” more street performers moving throughout the crowd, James announced.

There will also be more artist and artisan offering demonstrations. Plus, the show will also feature a few food trucks, added in for good measure.

And the big news this year, James said, is the introduction of a beer and wine garden.

Early on in the Arts Alive history, that being more than 10 to 15 years ago, the DLBA asked the City to support a beer garden, James explained. The application was refused, because the municipality didn’t have a policy allowing for such ventures.

Fast forward to early 2018, a formal policy now in place, and the DLBA chose to revisit the idea.

“It seemed like a good year to introduce it, 25th anniversary… they said it was about time we kept up with the rest of the Lower Mainland in offering that to our patrons.”

The question then was who do they ask to run it. The Langley Elks were recommended, and everything is now in the works to run the charity beer garden – all proceeds to the Elks – from 11 a.m. to 5 p.m. at the south end of the McBurney Plaza – within viewing and listening range of the McBurney stage, James added.

As for the backbone of the event, the artists and artisans who set up in vendor booths along the street, James said, they’re 100 per cent full, with 192 vendors.

“Believe me when I tell you that we’ve tucked vendors into every nook and cranny, every berm, every sidewalk bulge, everything we’ve had to take advantage of. We’re jammed,” James said, noting 15 vendors alone are going to be set up in Salt Lane this year, and another dozen or more spots have been added on the end of the highway, pushing the eastern limits of the festival site right to the edge at 206th Street.

High-energy entertainment and activities will also extended into the children’s venue, which again is being located at the mouth of the one-way, in the old CIBC parking lot.

“Nothing new, necessarily,” she said. “But it’s just such a success up there, why change it if it’s not broke.”

“We have outstanding entertainers throughout,” James added.

There will once again be three different stages set up along the one-way, with live entertainment scheduled throughout the day.

There will be “tons of street performers… more than ever, just because we’re celebrating our 25th and we wanted to make sure that people are entertained by a variety of different sources. So, they can listen to music, they can be entertained by the street performers, we’ve got demonstrations along the whole vendor route, we’ve got dance troupes and people doing painting demonstrations, we’ve got singing… it will be kind of a non-stop area of stuff to see and do,” James said.

“We’ve just made sure it’s going to be fun, like all day lots of fun stuff.”

There are three stages for entertainment at this year’s festival. 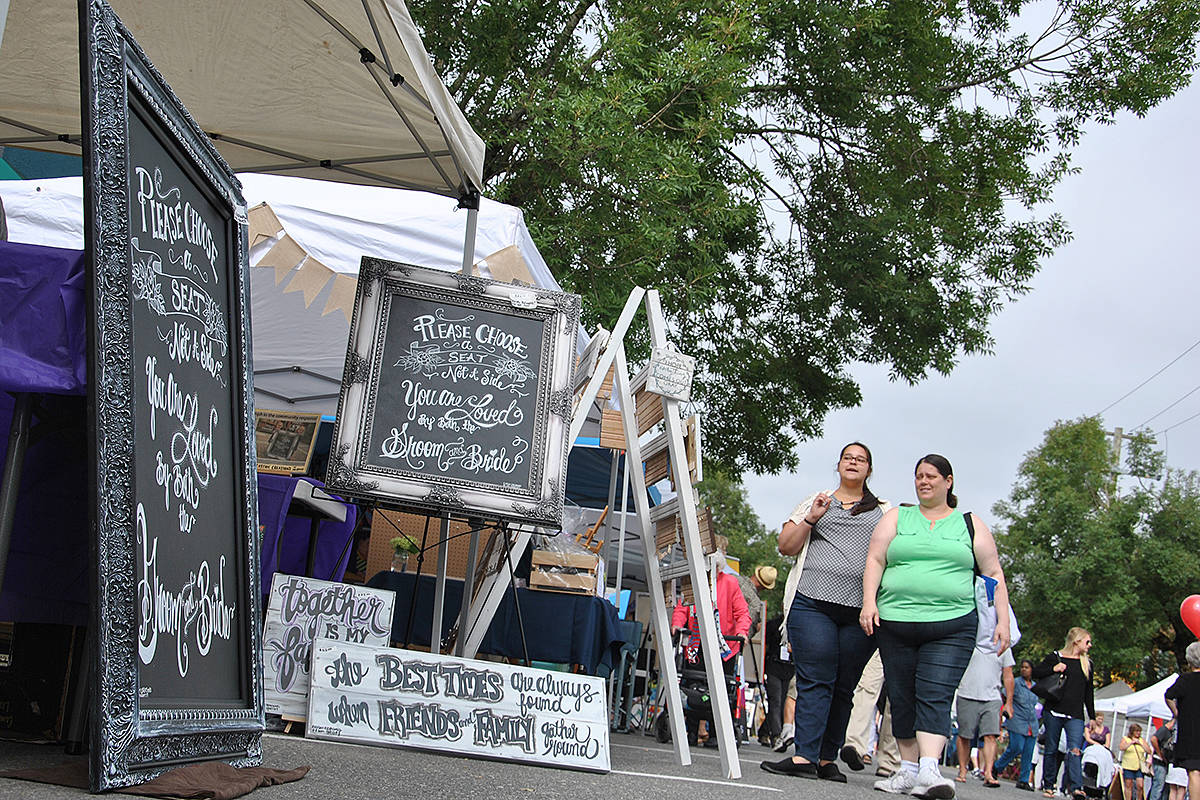 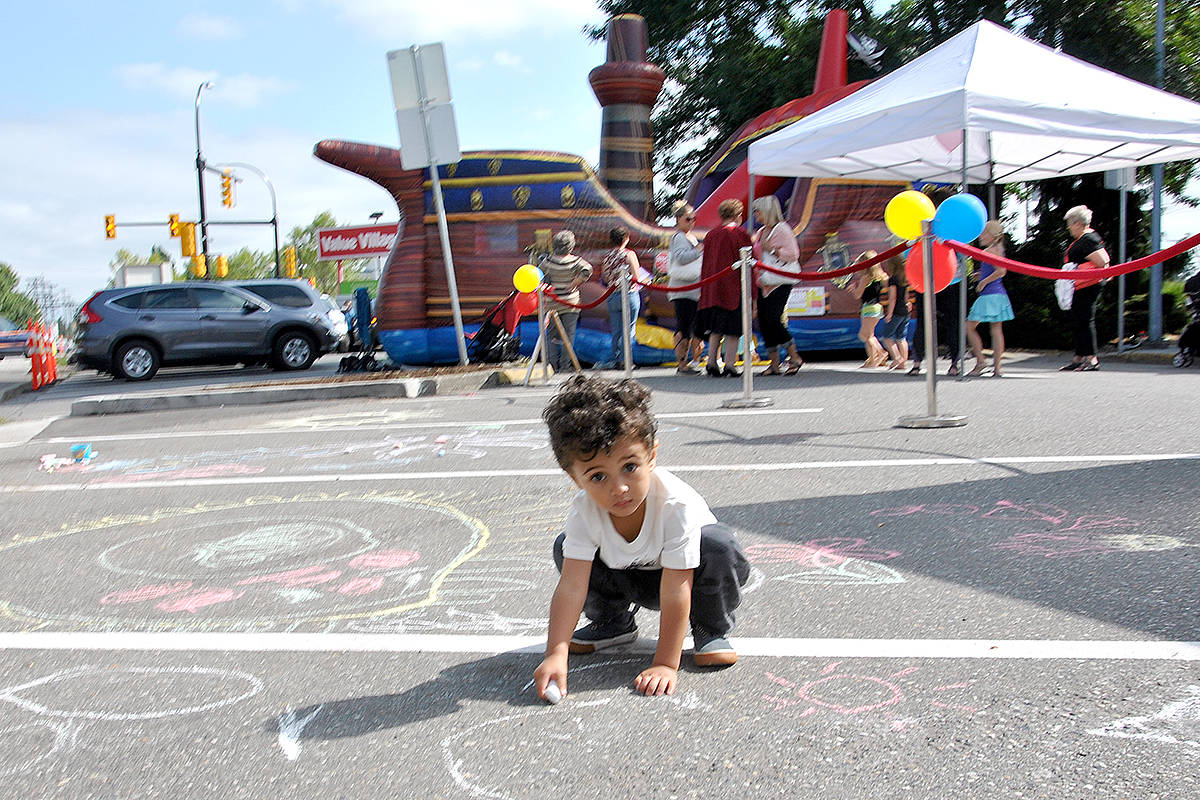 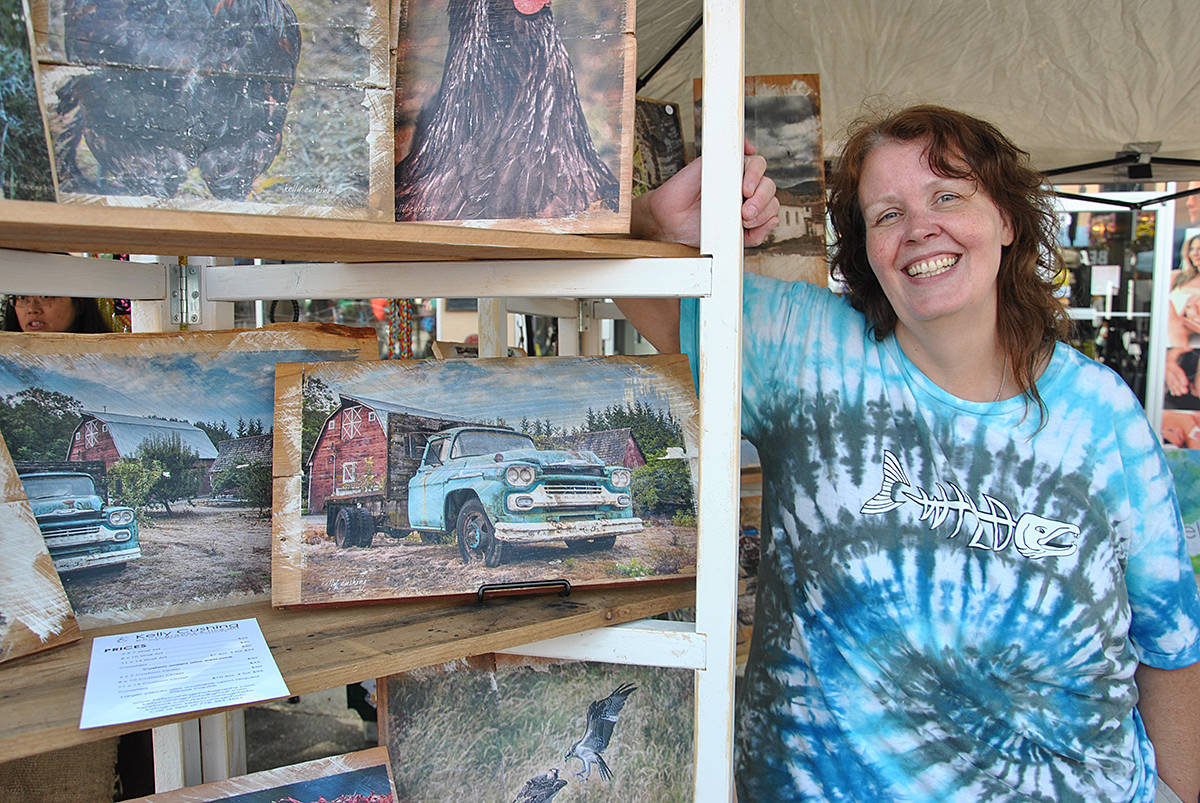 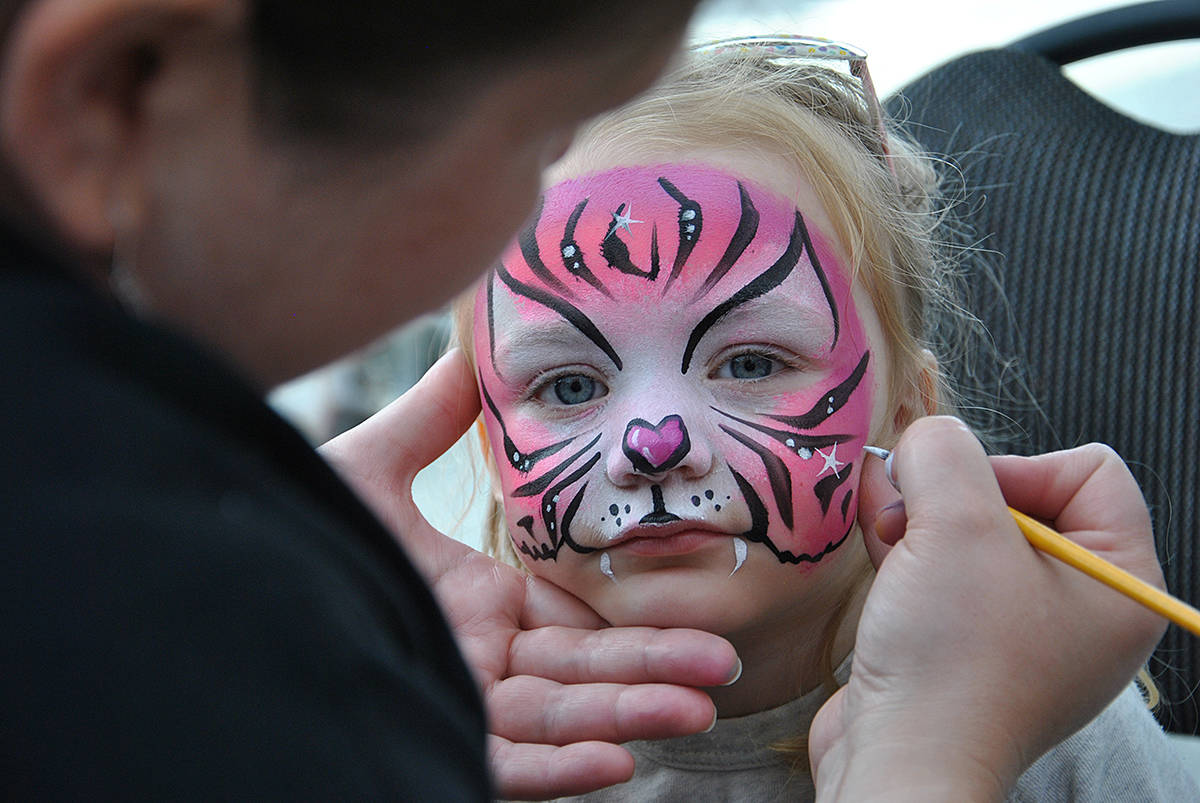 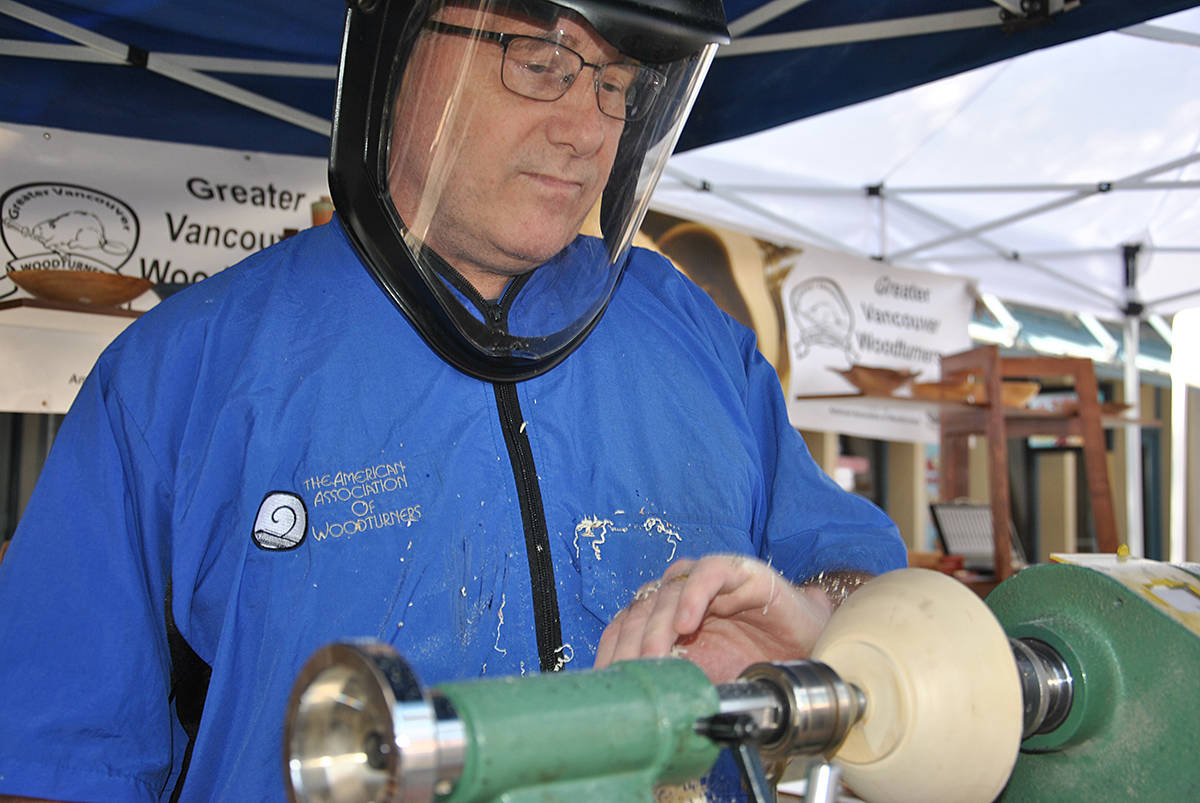