One of Black Press’ most talented specialists is looking at his next great opportunity, after winning a $125,000 Telefilm Canada grant in Toronto recently.

Arnold Lim, who by day serves as the company’s multimedia editor based in Victoria, will direct his first full-length feature film, All-in Madonna, in 2019 after being announced as one of the winners of Telefilm’s Talent to Watch production grants.

Lim, who previously directed a short version of the film, is teaming up again with writer Susie Winters, producer Ana de Lara and executive producer Robin Chan on the full version. And he’s got some definite ideas for how he wants it presented.

“While this is a narrative fiction film, I want to give it a slightly unsettling composition built on the old black-and-white war photography I grew up with,” Lim said.

“While I love the contemporary movies of today, I have always felt like my eye and my heart was born from film photographers who risked their lives to bring us the imagery that shaped our lives. I hope to channel elements of that in this film.”

As such, Lim, a photojournalist and video journalist with Black Press for more than 10 years and winner of numerous Canadian Community Newspaper and Ma Murray (B.C.) awards, plans to shoot the film with photojournalistic tones. Common filmmaking techniques and composition will be eschewed for a more documentarian style, inspired by his day-to-day work. He points to such photojournalists as Ted Grant, James Nachtwey and Andy Clark as inspirations, as well as the many shooters he lines up with every day at work.

All-in Madonna tells the story of Maddie, a 17 year old girl who has grown up in a small rural community and is attending public school for the first time after being homeschooled her entire life. Through rumours she hears at school, she quickly learns that the father she knows may be very different from the dangerous thug others are talking about, forcing Maddie to reconcile the disparate images of her dad.

“At its core, it is a coming-of-age story for a teenager who has never felt like they fit in and how she copes under the shadow of her father,” Lim says. “I grew up in Blue River, a town with a population of less than 300 people where I was the only Asian in the entire school, so I remember what it was like to grow up having to hide in the washroom at lunchtime. I was bullied daily for being Korean and remember wishing I could just fit in, so I am relying on Susie’s great writing and my past to help bring elements of that world to life.”

Lim, a National Screen Institute graduate, has previously been the recipient or co-winner of more than $200,000 in awards and other grant money to direct or produce films, all of which have been shot in British Columbia.

He voiced gratitude for Black Press allowing him the time to pursue his film and photographic dreams in past years and is thrilled to be embarking upon this new challenge.

“I’m so grateful to all cast and crew I’ve ever worked with and Black Press for their support with for helping me get here. It’s been years of hard work and I wouldn’t have this opportunity without the creativity, vision and support of those around me.” 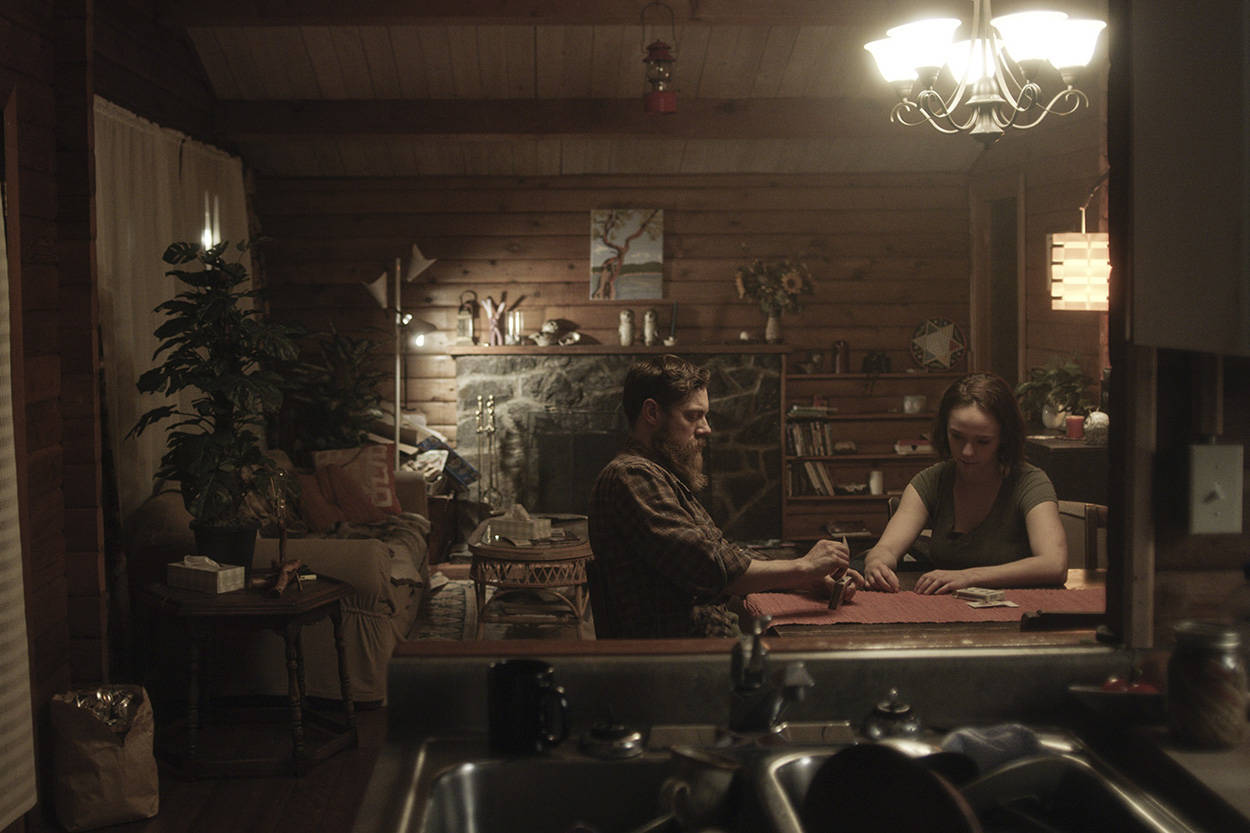 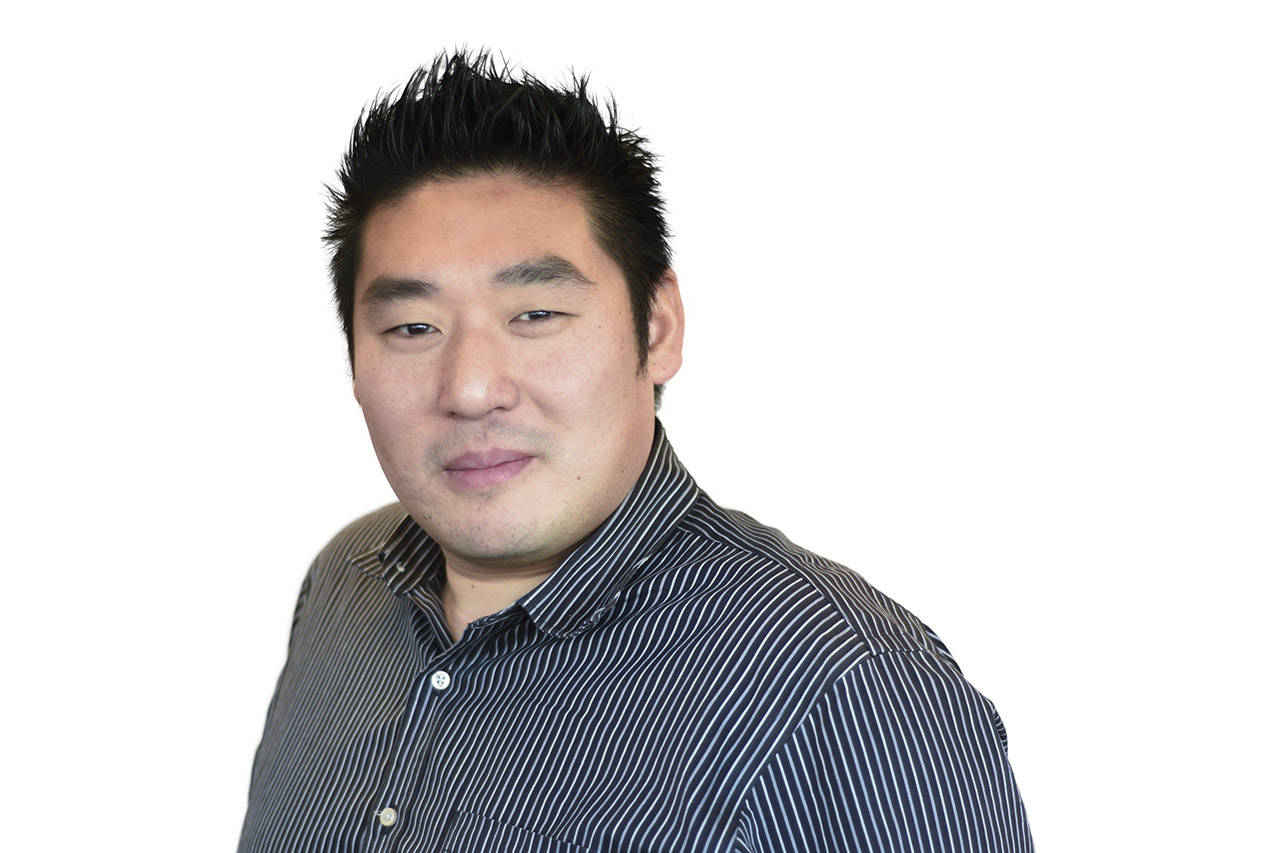 ‘Sabrina’ series will film late into the night in Cloverdale